We have always loved Disney and its characters; they are the most famous animated characters around. But have you ever thought about what will happen if they have to live in today’s world? The world is full of trash and pollution.

One German artist Stephanie Hermes (aka s0s2), decided to make a modern-day mermaid inspired by Disney’s Arial. The Little Mermaid was written in 1836b by Danish author Hans Christian Andersen. Many directors and artists have their take on the character, but the most popular version of the story will probably be the 1989 Disney film.

Stephanie created a series named The Little Trashmaid, reimagining a mermaid’s life in today’s ocean. The series hits hard, and seeing the truth from that perspective is depressing.

The artist shared that their parent always supported and encouraged his art. Hence, he has been able to draw since childhood. After school, they studied art for three years and joined a gaming job later. And currently working as a freelance artist. 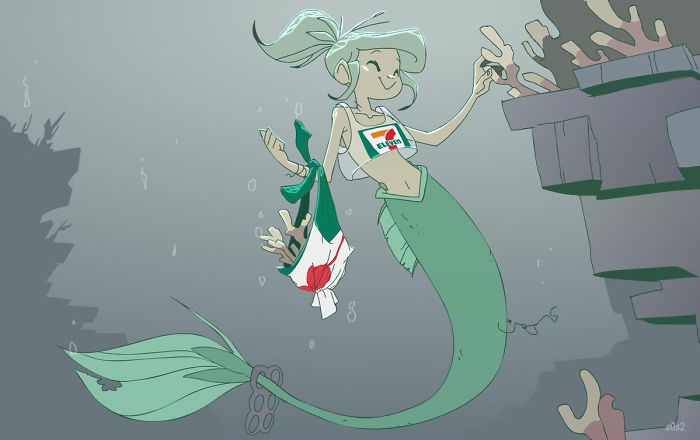 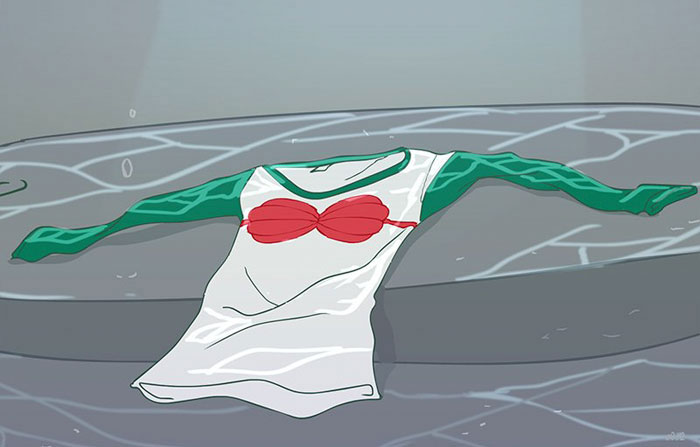 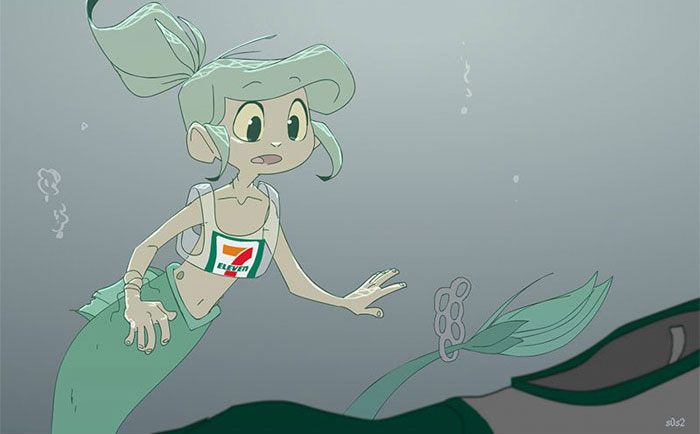 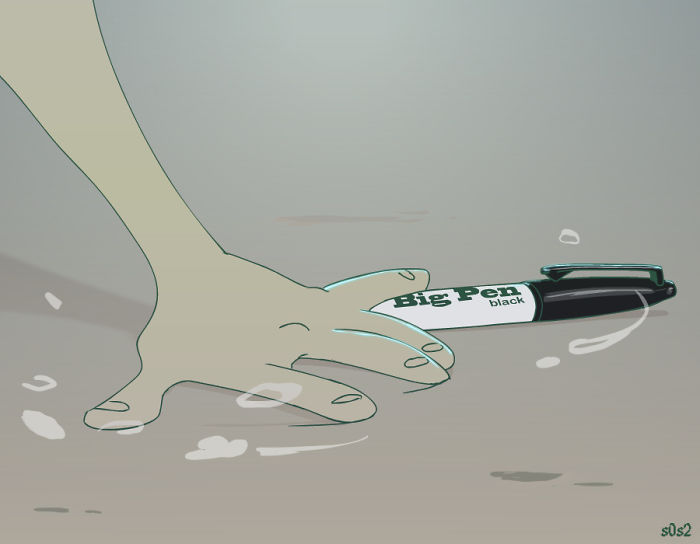 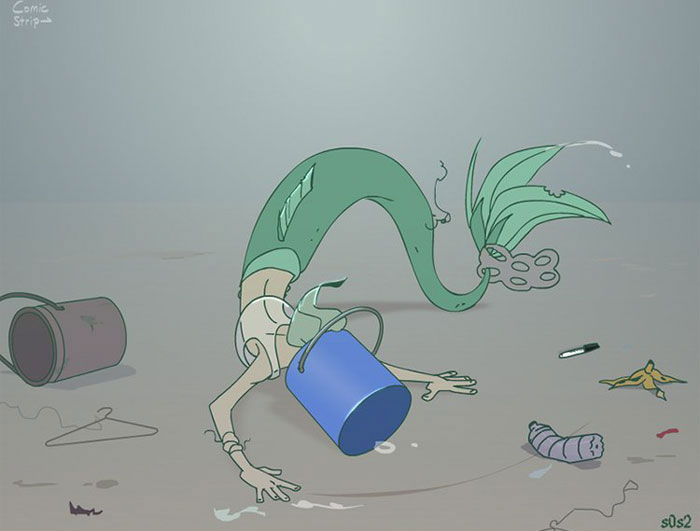 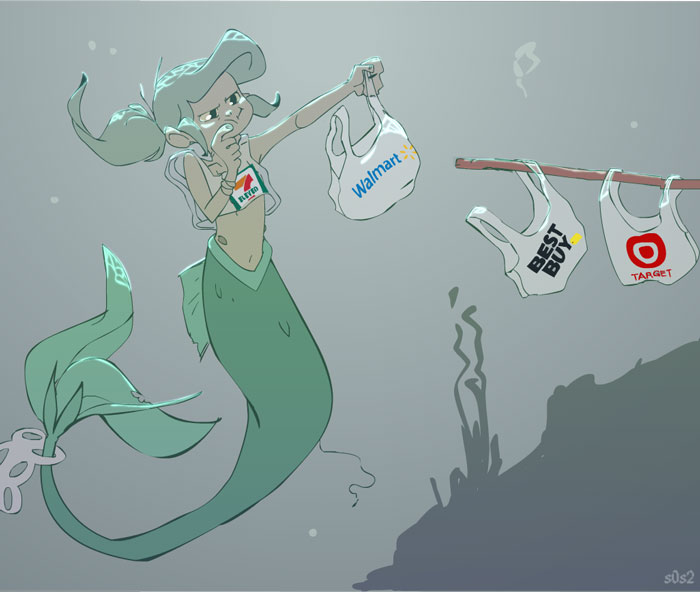 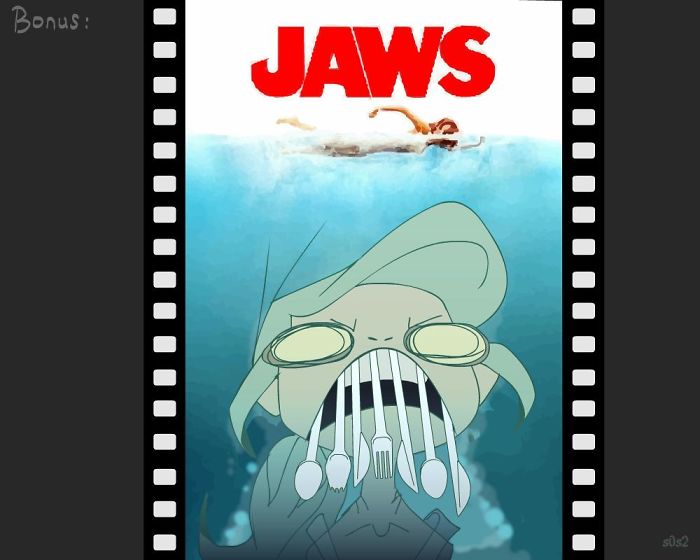 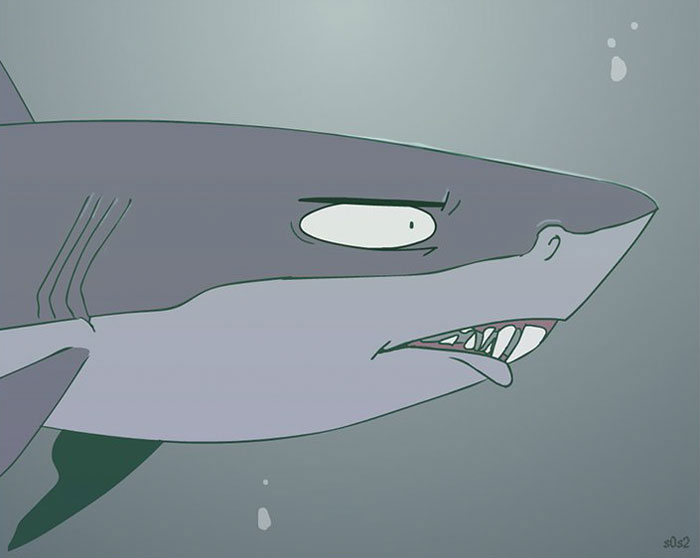 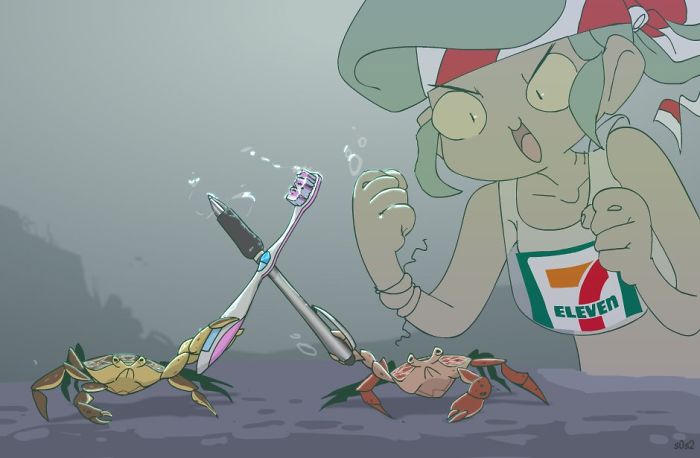 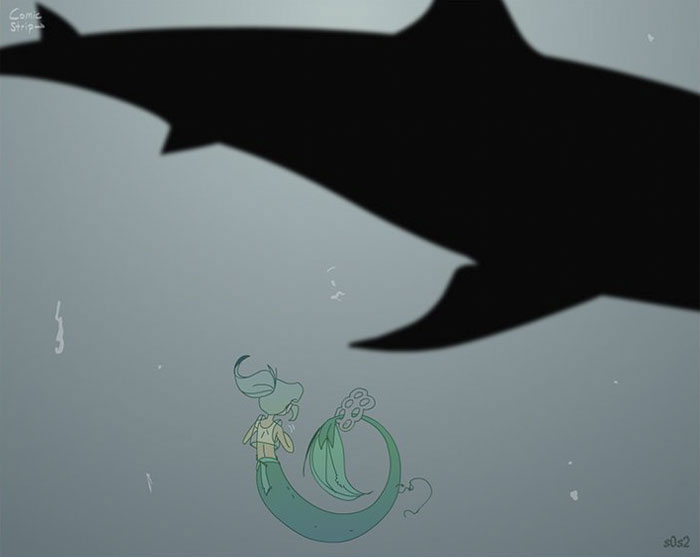 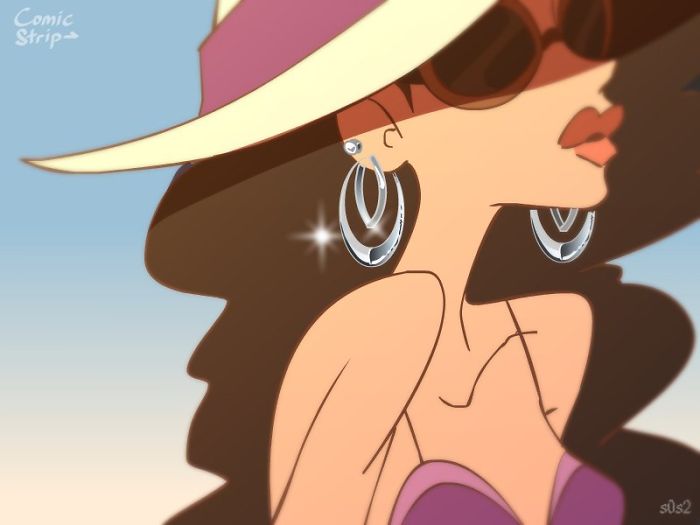 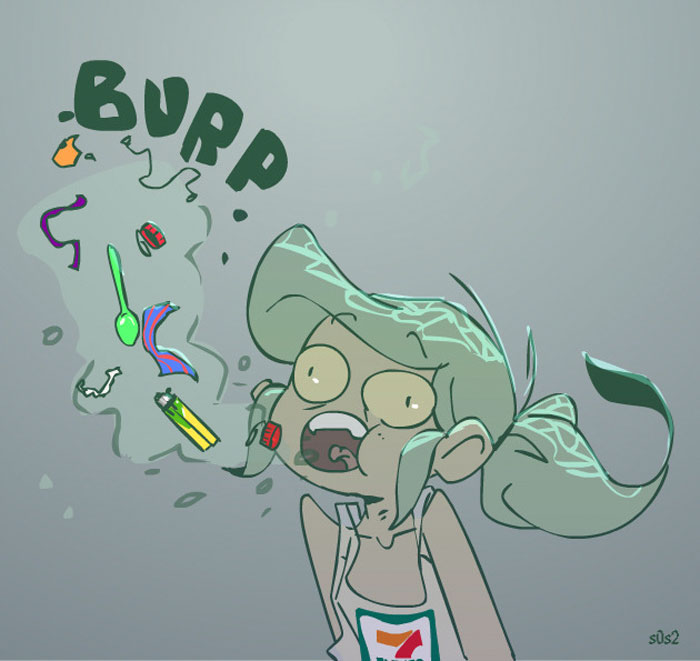 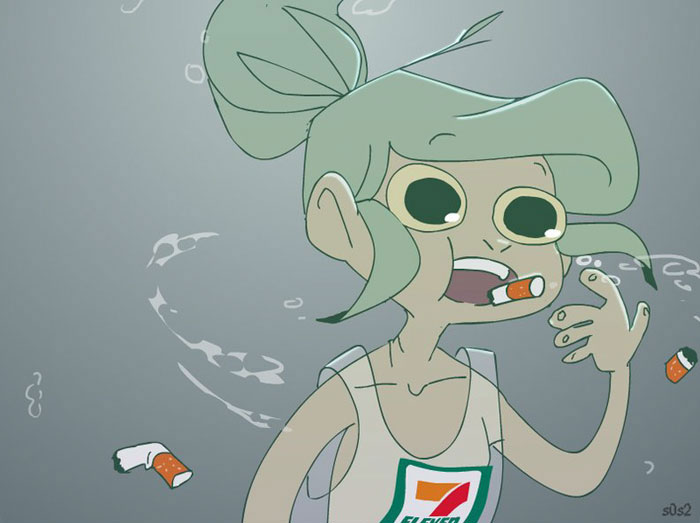 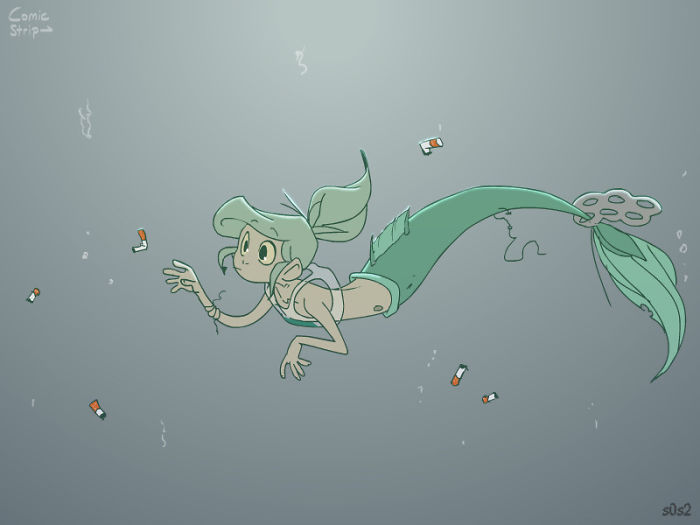 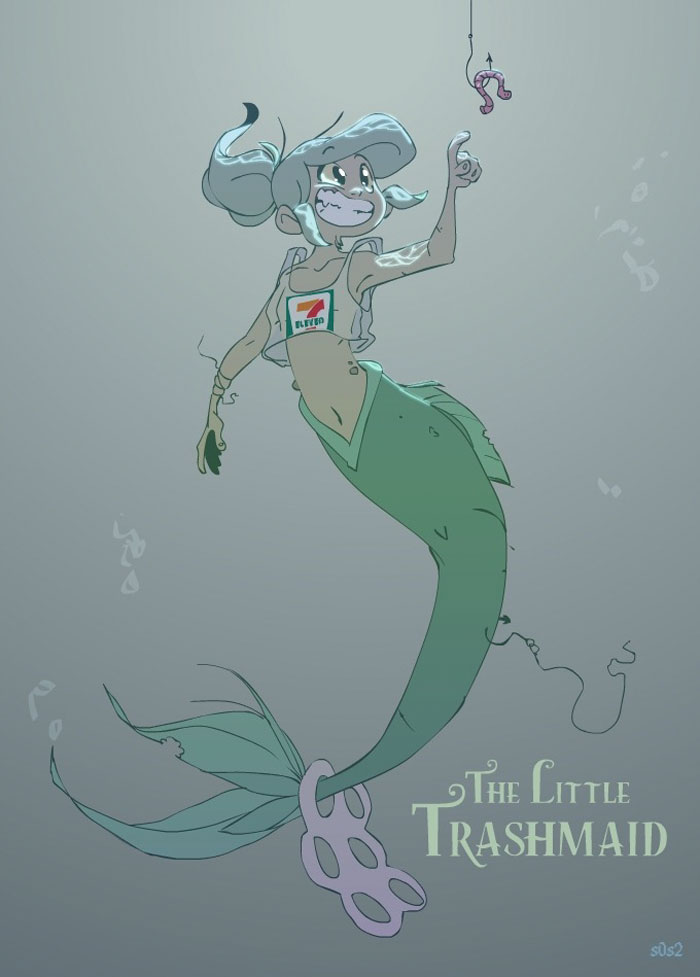 Most of us are tired of the same traditional humor in the comic world. Heroes fighting villains or happily ever afters are just so boring these days because not everything is black and white. The audience today wants to see the grey side of society as well and if you can serve it with some […]

Today we introduce you to an artist who creates short comics enough to make your day bright with absurd humor. Scott Hilburn is a cartoonist born “on top of an arctic glacier.” Scott creates a funny comic series called ‘The Argyle Sweater’ filled with absurd situations and silly humor.  He is an artist who does […]

The Devir Family Welcomed Their Son Into The World, Here’s How It’s Going In 17 Funny Comics

Today we are introducing great artists Yehuda and Maya Devir. They are  Israel-based artists famous for their realistic and relatable take on relationships, kids, and daily life.   This husband and wife combo works very well for their comics are they both are so witty and funny. Through colorful, expressive, and dynamic illustrations, the couple documents […]