“Never Come Back To My Restaurant”: Chef Bans Rude Restaurant Patrons And Gives $1,350 Bill To 22 Y.O. Employee They Disrespected

Although many people love working in the hospitality business we can all collectively agree that waiting on tables is one of the toughest jobs. They gotta deal with all sorts of customers all day and still be nice to them if they are entitled or arrogant.

Today the story we are sharing with you is the story of chef and founder Lee Skeet at the Cora restaurant in Cardiff, United Kingdom. Recently he took to the internet to show how he handled some unpleasant patrons at his restaurant. 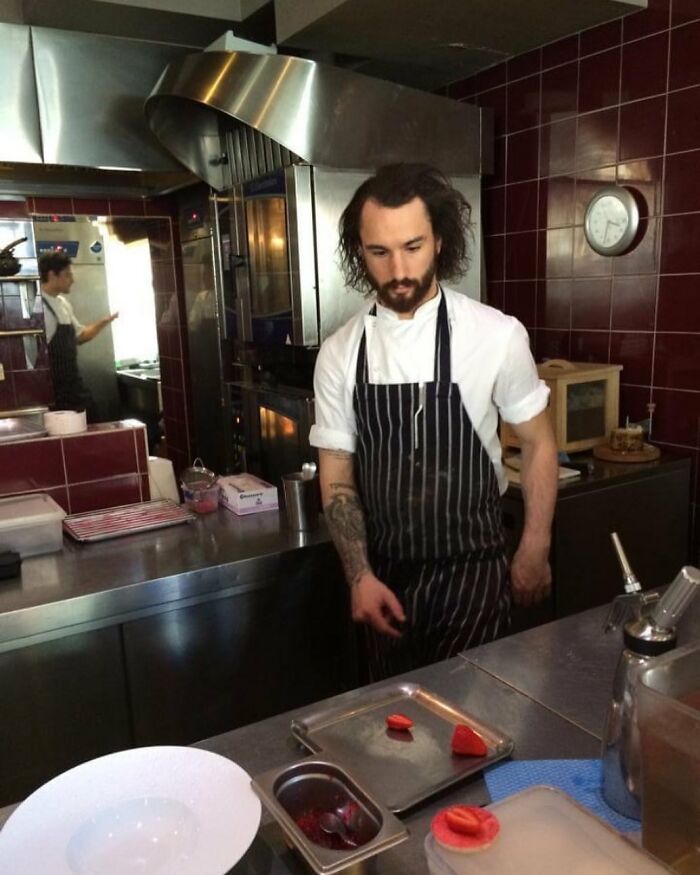 The story starts witty a group of rich people entering his restaurant to get their bill of £1,100 (or about $1,350). As far as the amount of the bill goes there were no issues about it but they were straight out rude to their server which happened to be a server named Lily. She was talked down to, disrespected, and touched against her will by folks in this group.

In his tweet, Lee explained how he handled the rude customers and banned them from the restaurant. He not only barred them from coming to the restaurant again he Later urged the customers to give him their bank details to refund them their bills. He felt extremely bad for Lily and said he would not want to expect any money for them except $100 that he will deduct from the refund as Lily deserved nothing less tip than that. 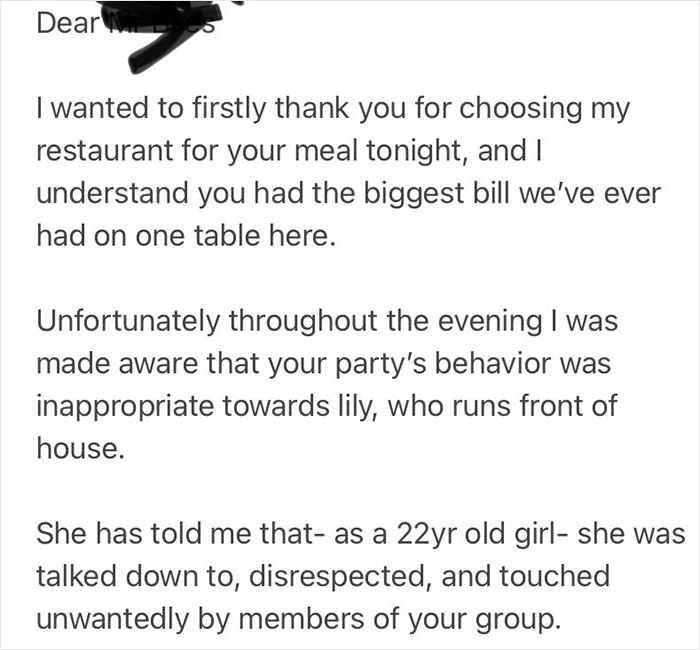 Later he realized that just a $100 tip was not enough compensation for lily and ended up transferring the whole amount to Lill’s account. 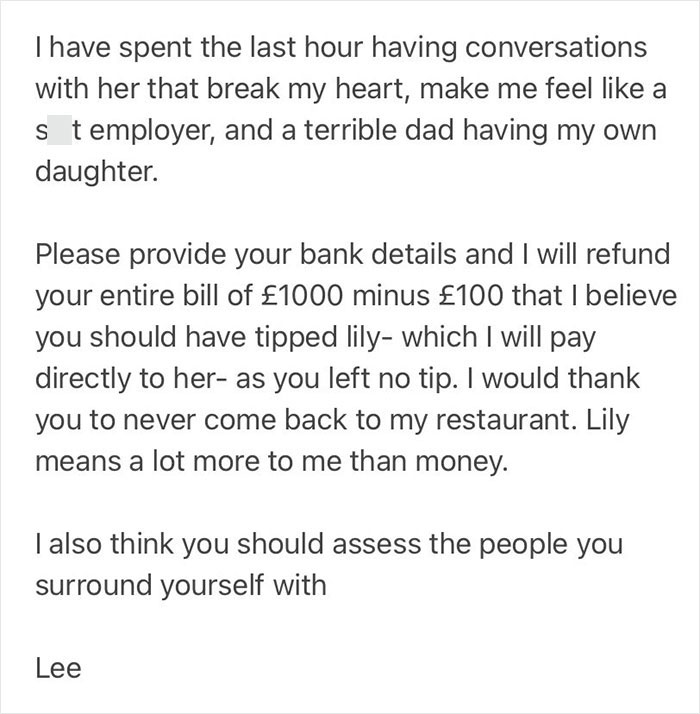 He concluded his letter to the customers by saying “I also think you should assess the people you surround yourself with,”.

Skeet’s message quickly went viral, garnering not just further media attention but also praise for sticking up for his teammate and establishing a positive example for other restaurant managers. 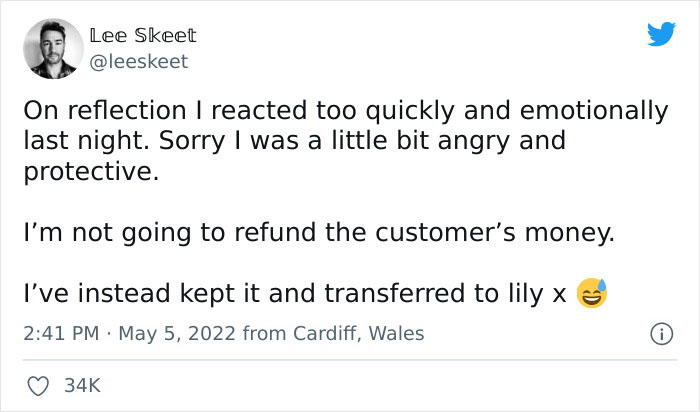 Skeet went on to say how proud he is of Lily for maintaining a high degree of class and integrity. 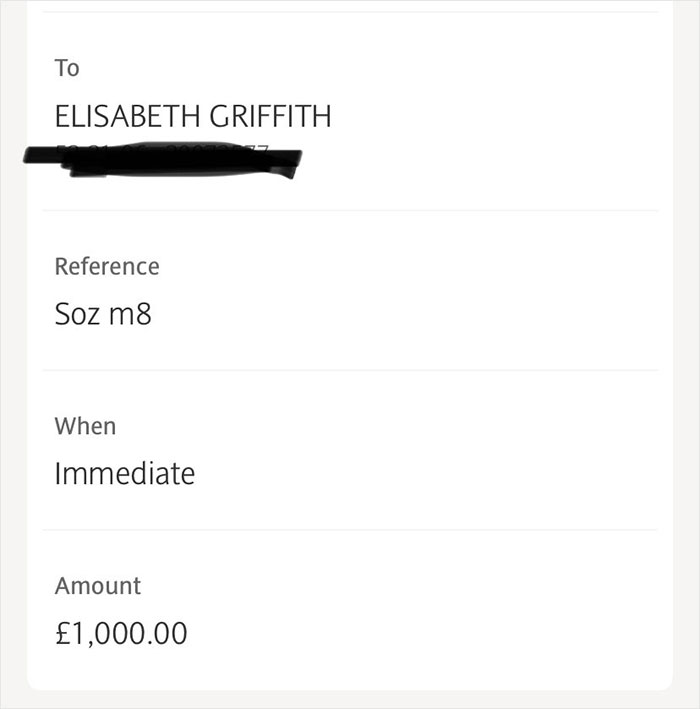 Ince, a London-based legal firm, has launched an investigation after the restaurant’s owner’s complaint. Because the meal was attended by the company’s senior executives, there’s a chance they’ll receive their due desserts. Because the inquiry is still underway, the legal firm has made no more remarks. 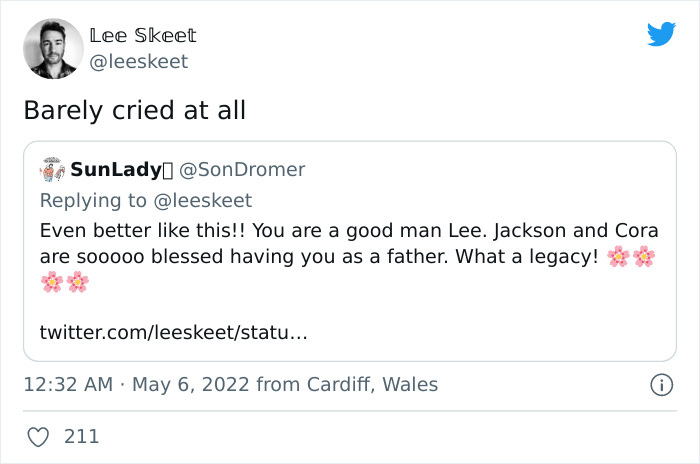 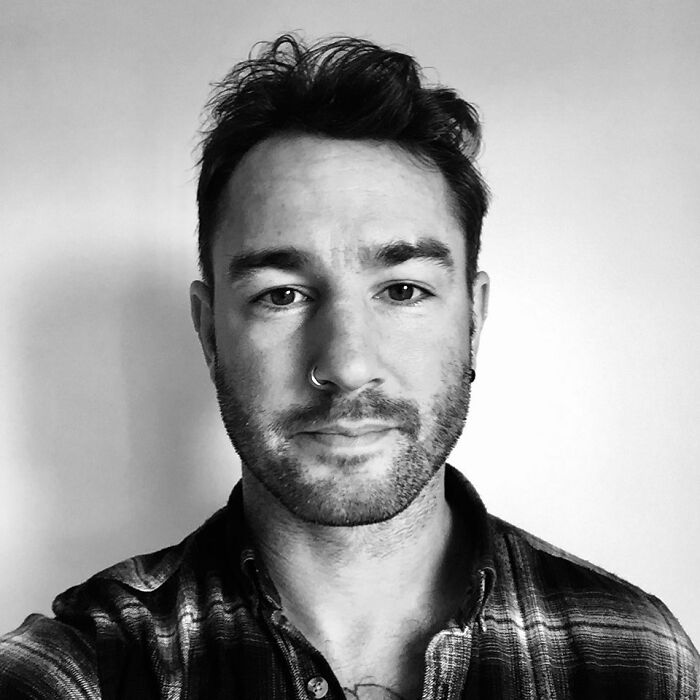 Many went to praise Lee for taking a stand for his employee. 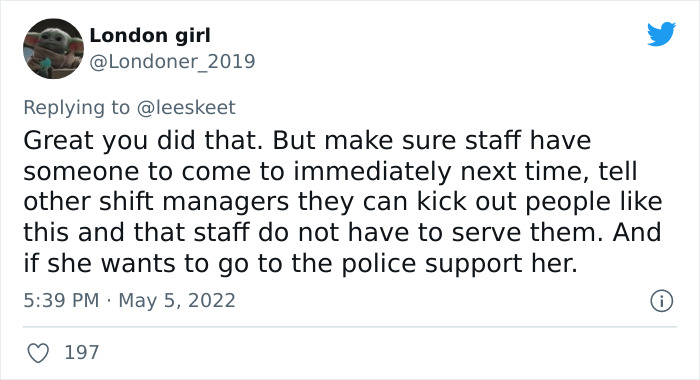 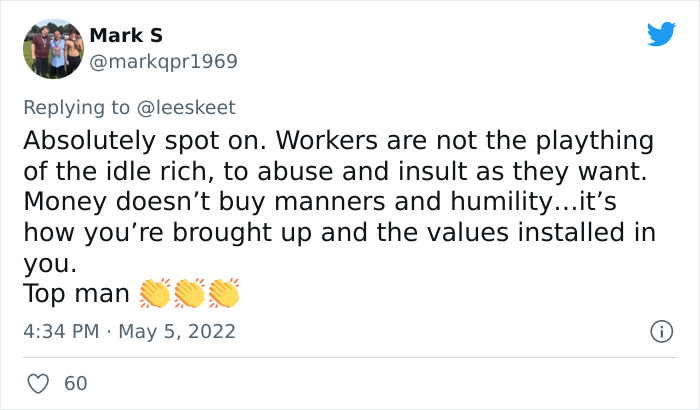 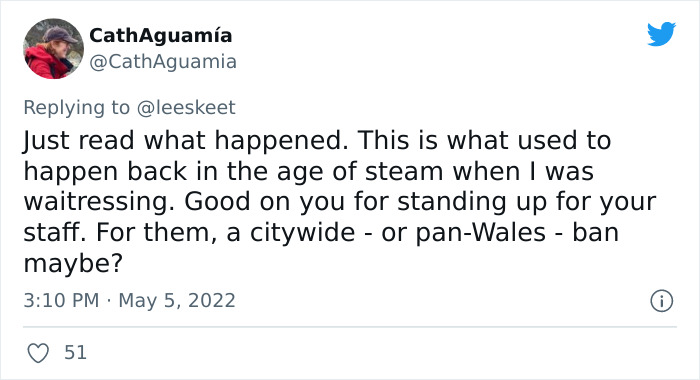 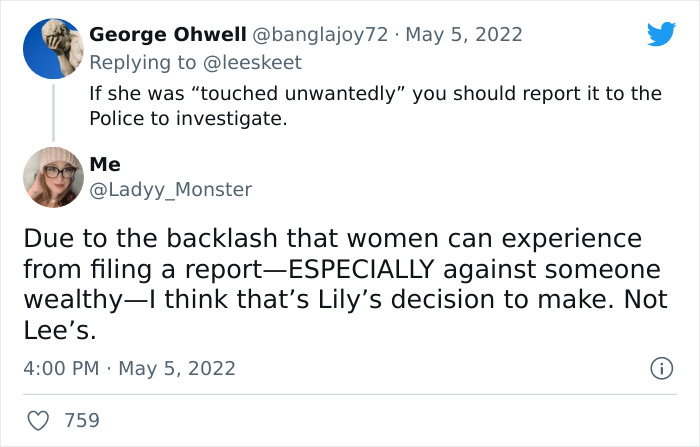 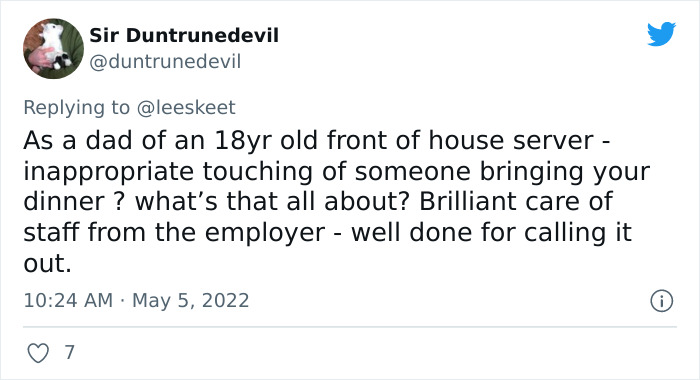 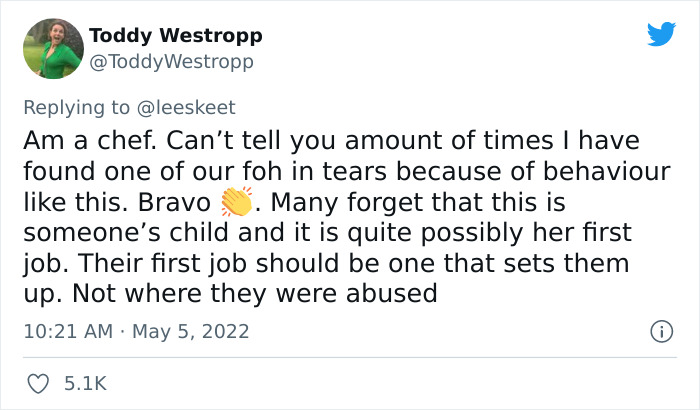 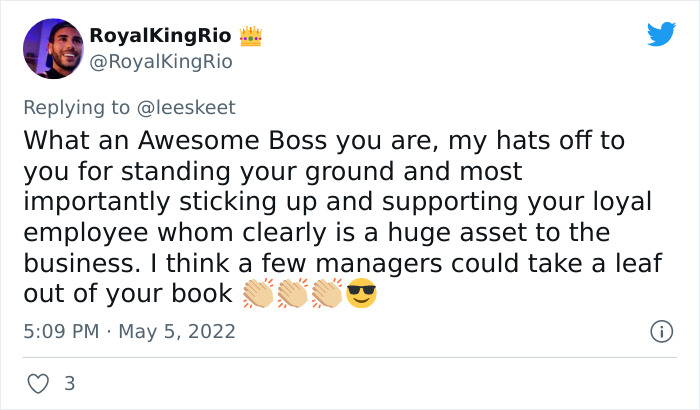 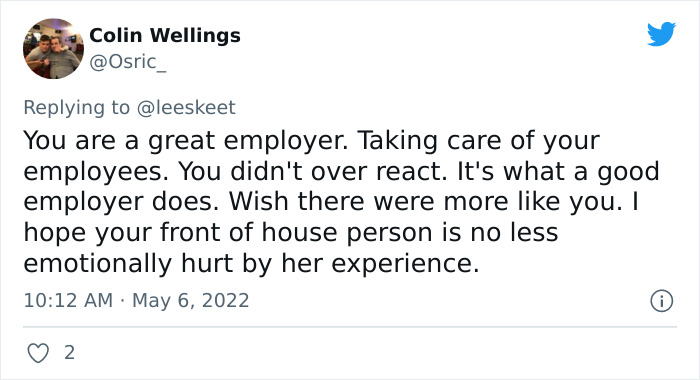