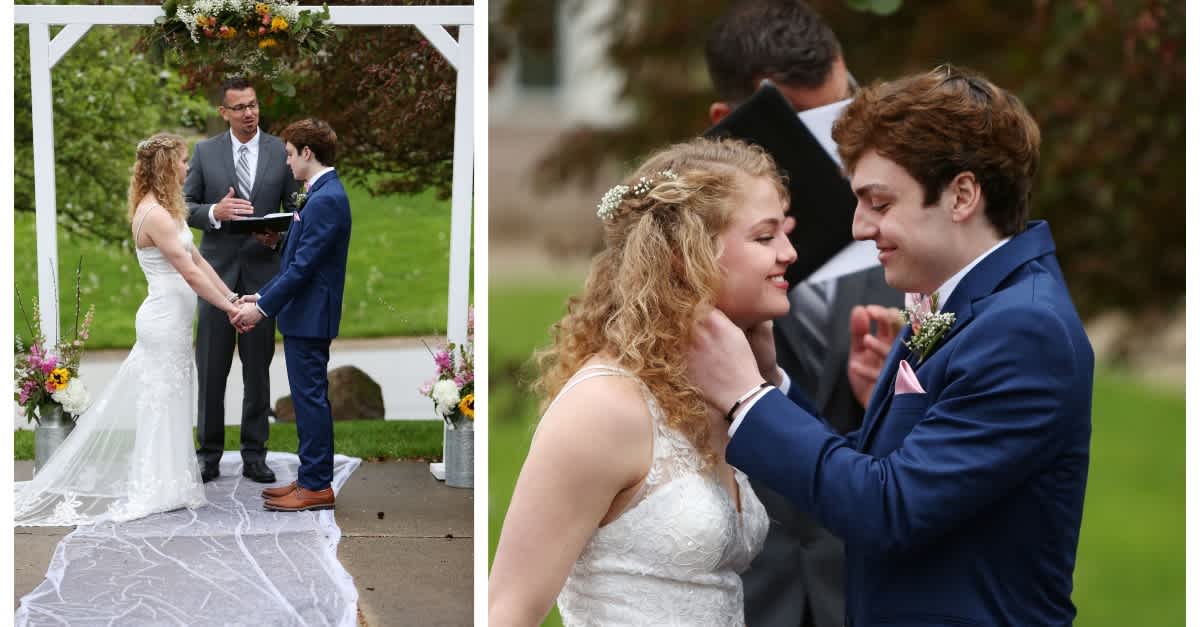 Home ART Teenagers Get Married in Bride’s Front Yard the Day After Being Told...
ART

On April 29 of 2022 two high school seniors, Chase Smith and Sadie Mills got married. We can hear people say that they are so young for that, before making that assumption hear the whole story. 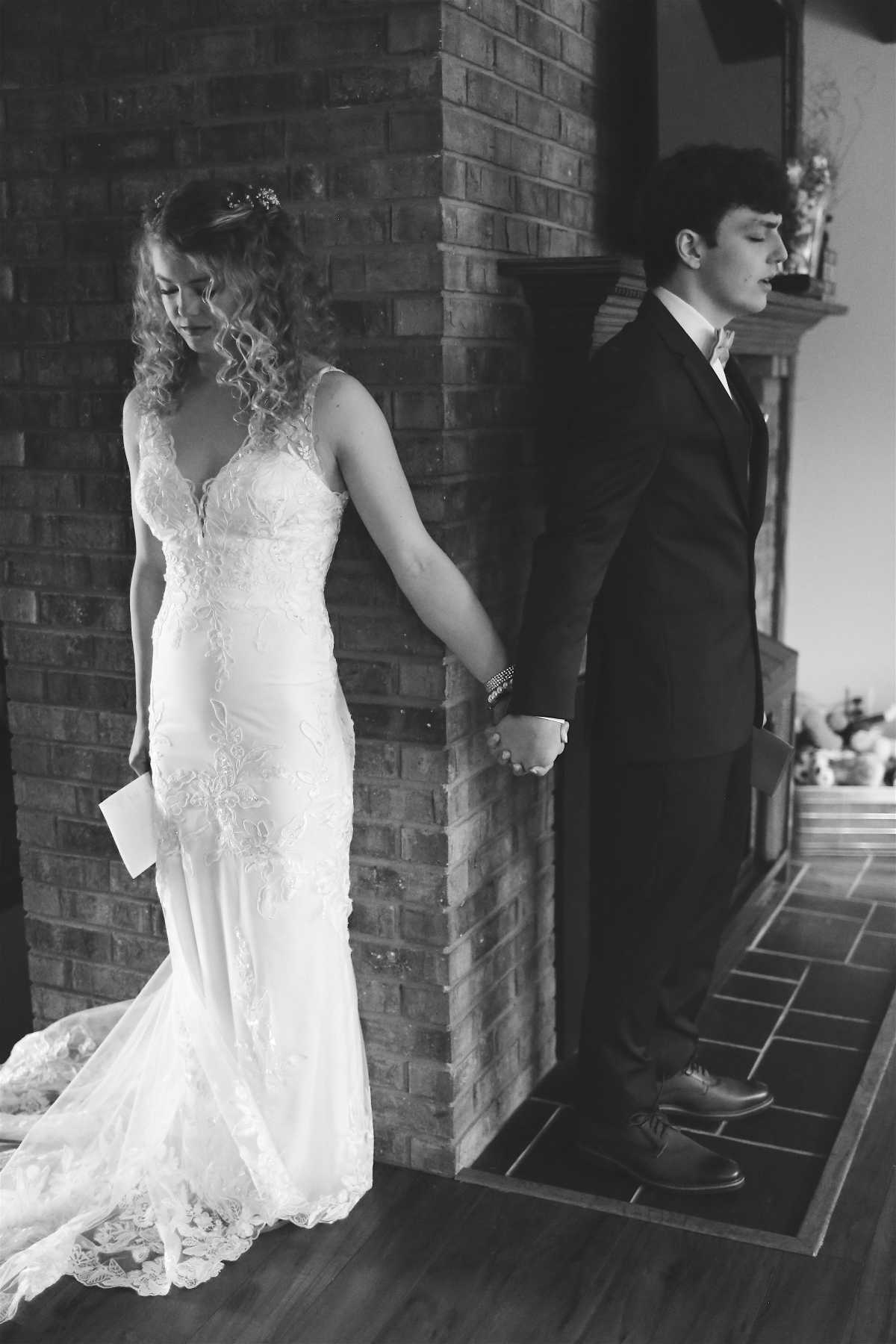 Chase has been fighting cancer for the last six years and the last six months he was dating Sadie before they got married. Chase was told he had only had less than five months to live. 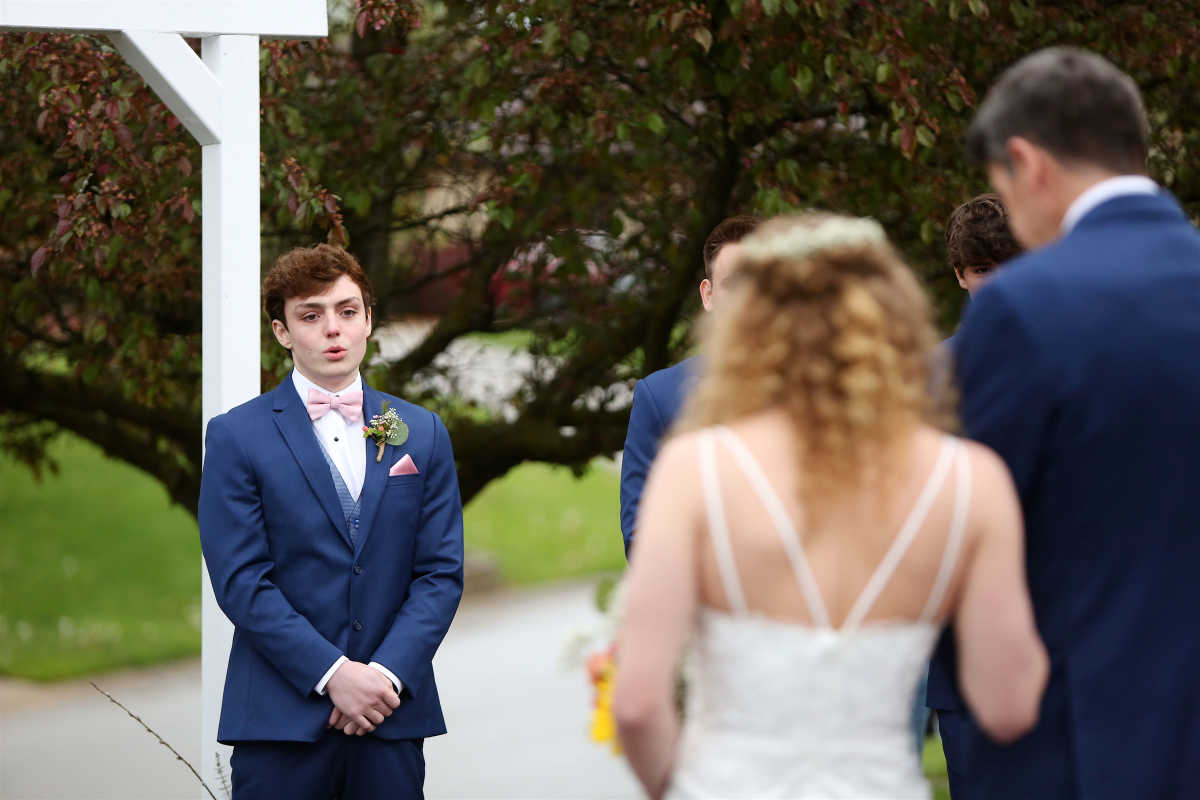 Sadie said, “Overall, it was the best day of my life. I’ve always wanted an outdoor wedding and the fact that Chase came up with the idea to have the altar right where we went on our first date, where we had our first kiss, that meant a lot to me.” 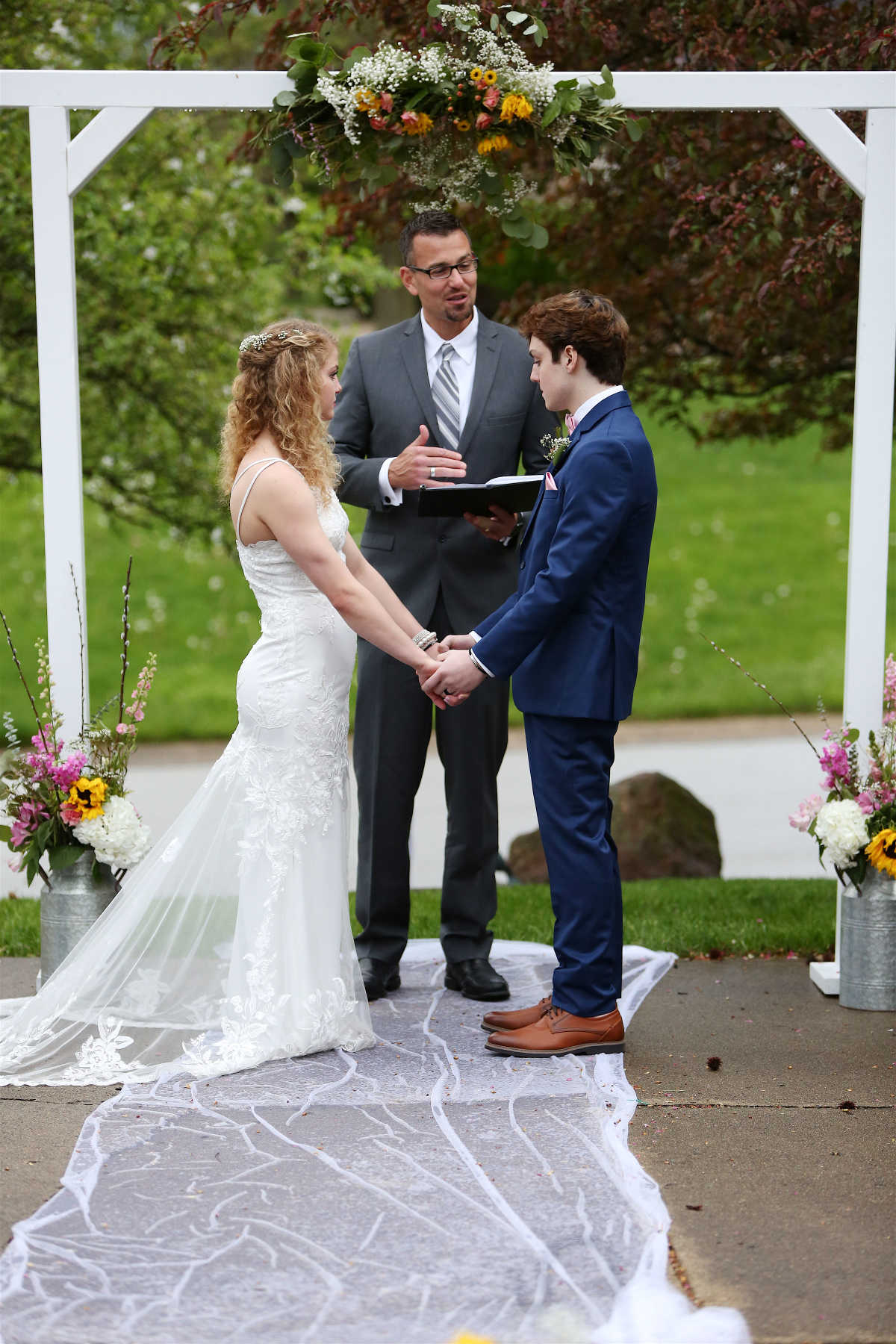 They both had many plans before chase got the new diagnosis of his disease. But after, this they decided to prepone their plans and got married. 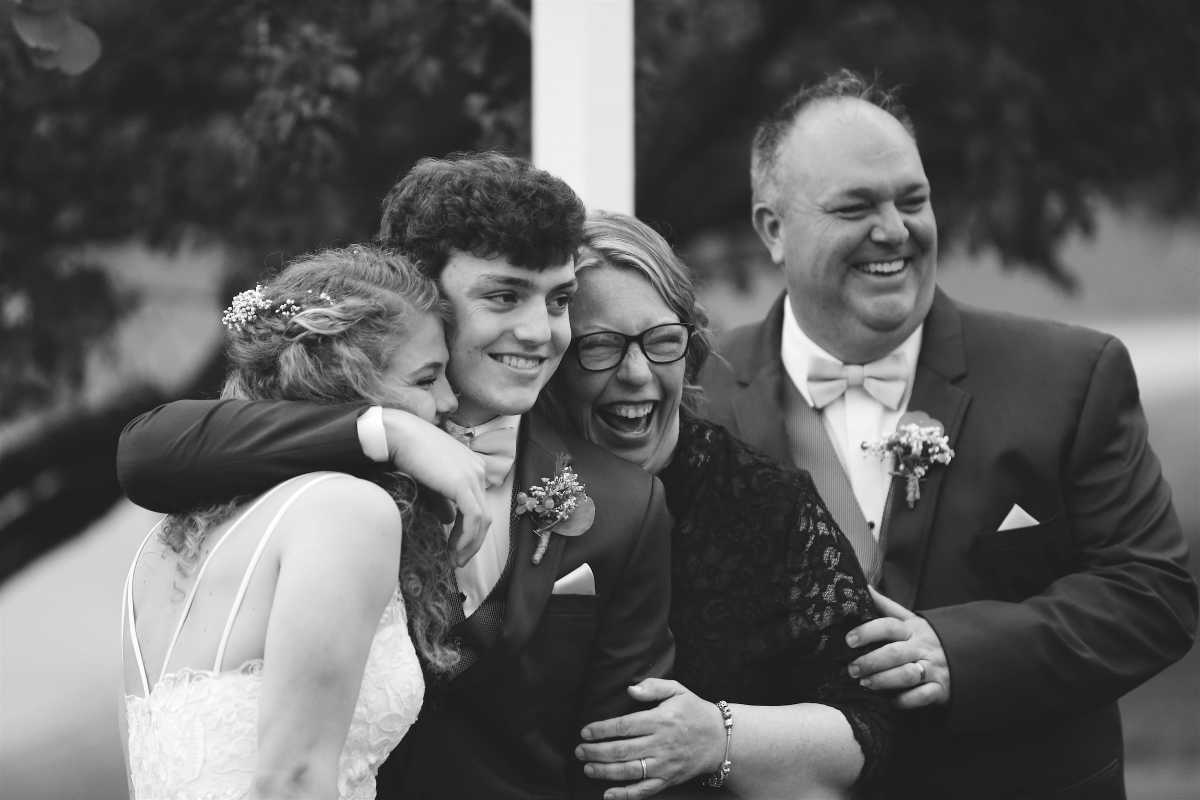 Chase told, “We were thinking about getting married in the future and we knew we wanted to. A lot of people do say, ‘Oh they’re getting married because he has the potential to pass away soon,’ and that’s not at all why we decided to get married. It was more of just a wake-up call that, ‘Hey, God wants you two together.’” 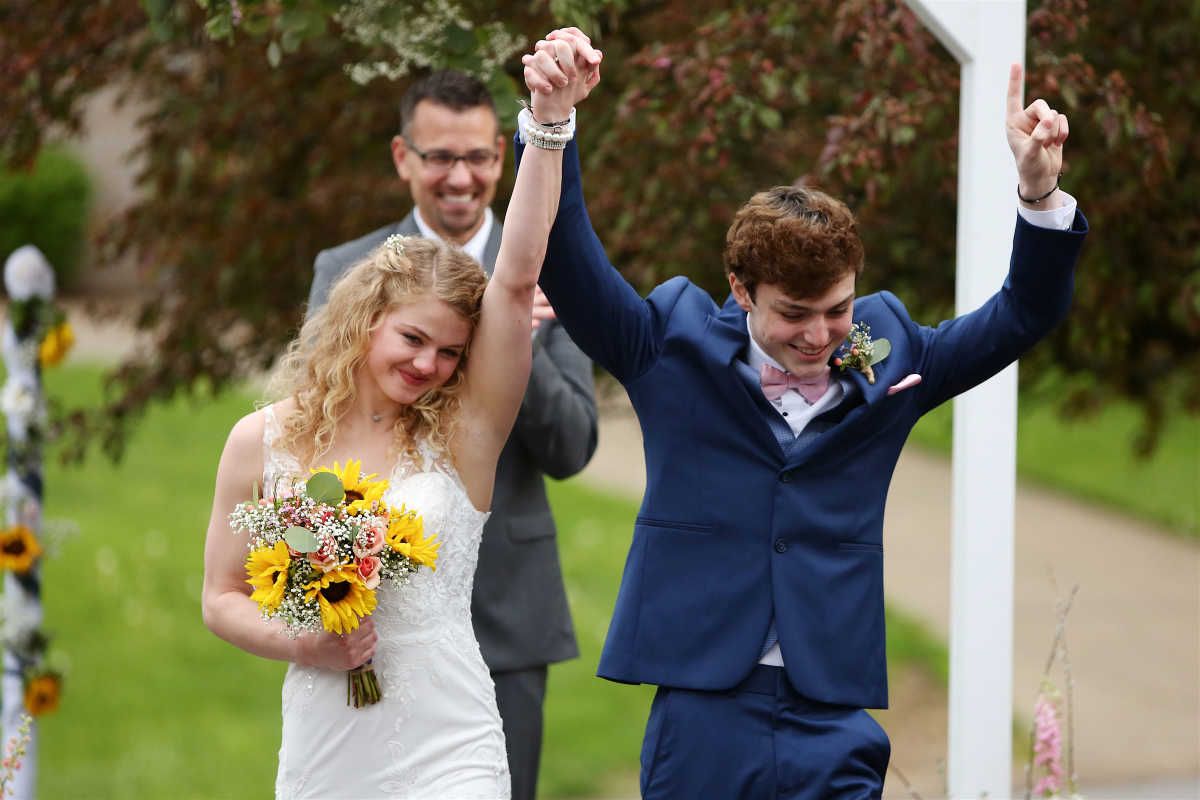 According to Sadie, it was meant to be. They told their parents and over four days they started planning their wedding. Their parent supported them fully and understood their love. 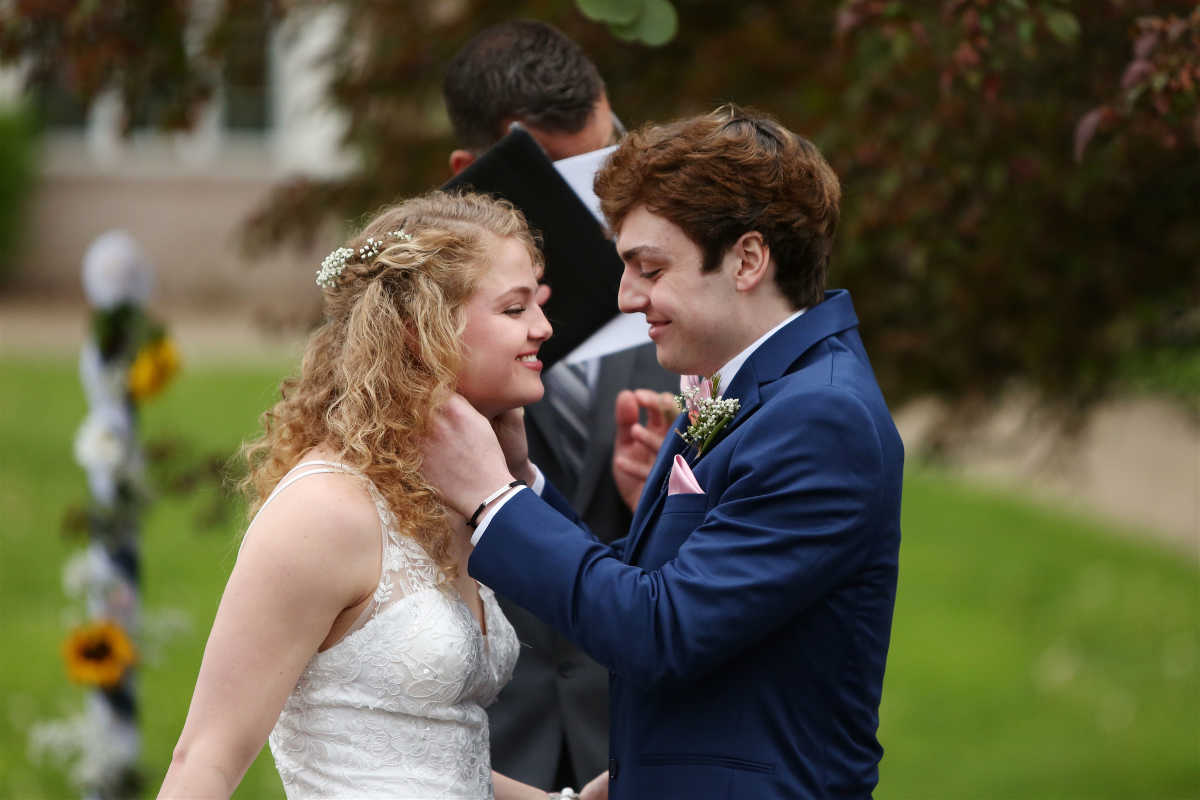 While talking about the first look at their wedding Chase said – “I was so excited to see her ’cause I hadn’t seen her all day. It was the pure reaction of being able to see her… It was like a hit in the chest of emotion.” 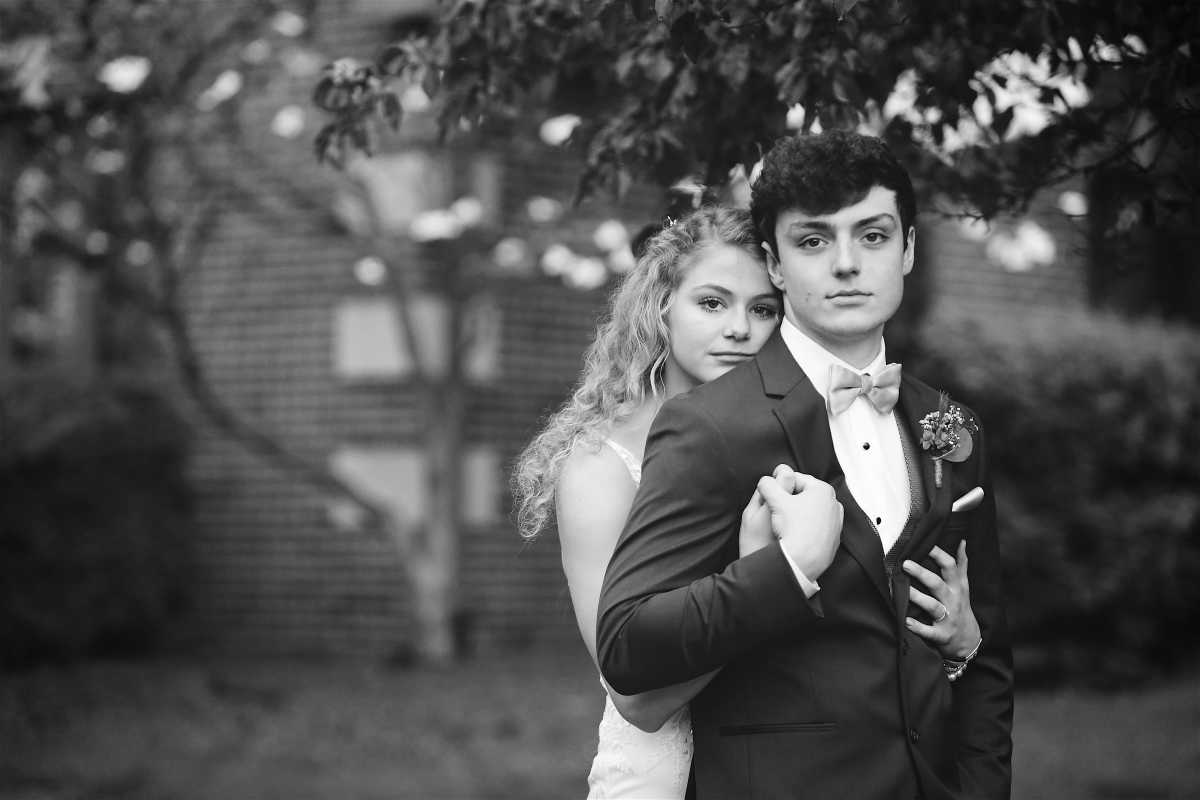 People all over the world love their stories and even see similarities in their lives. 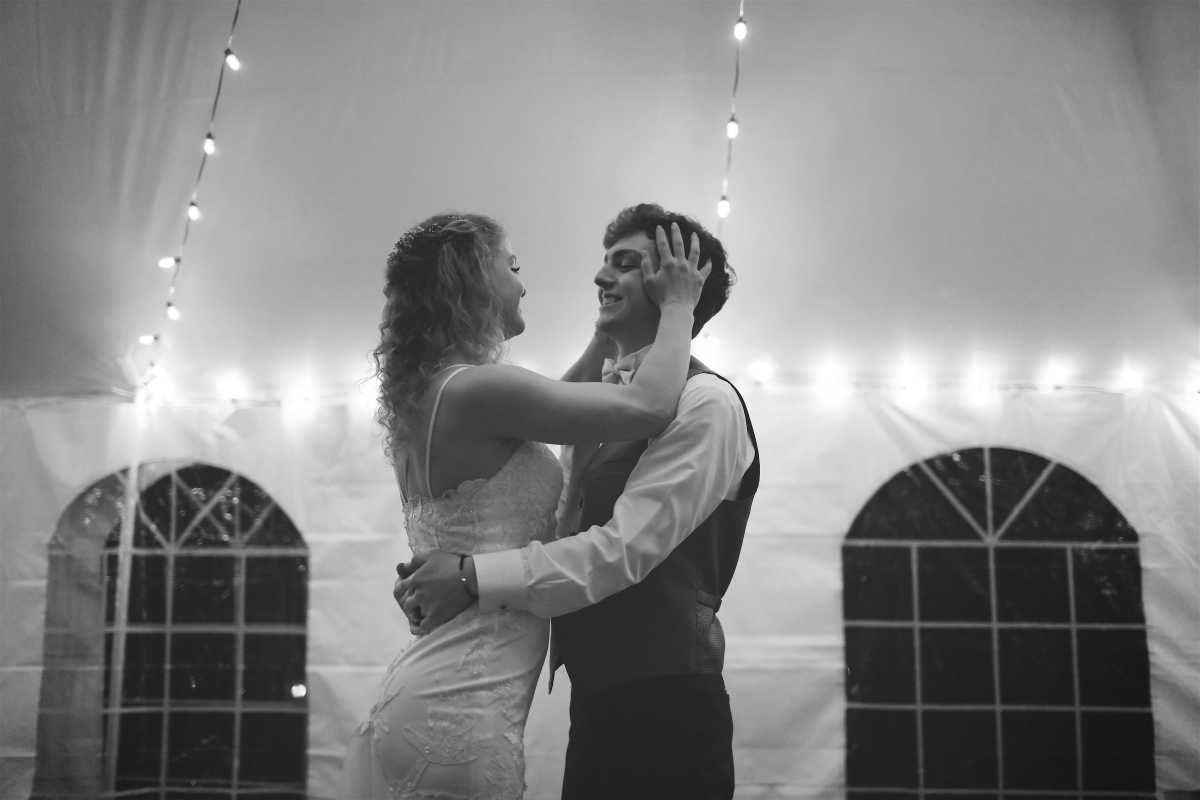 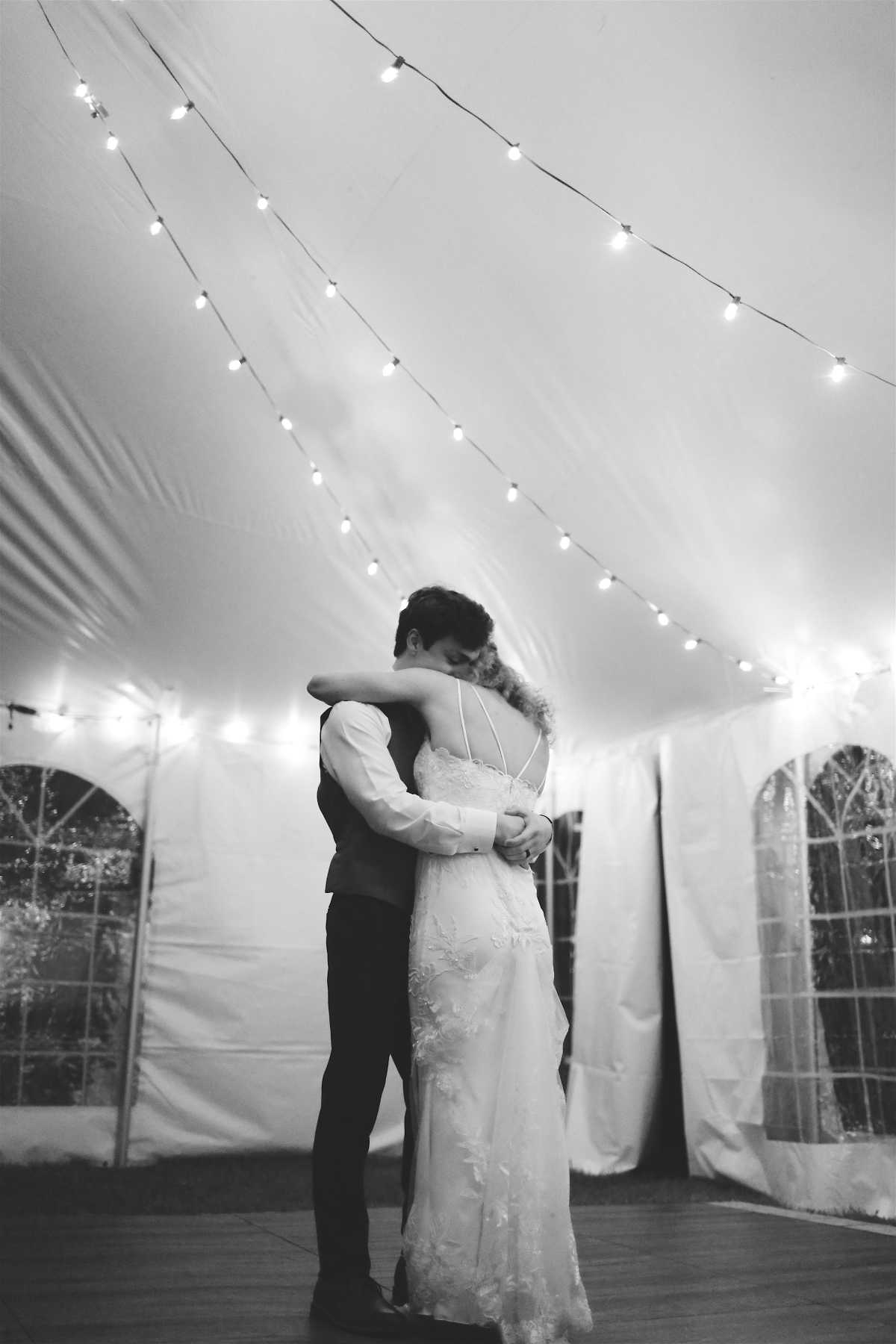