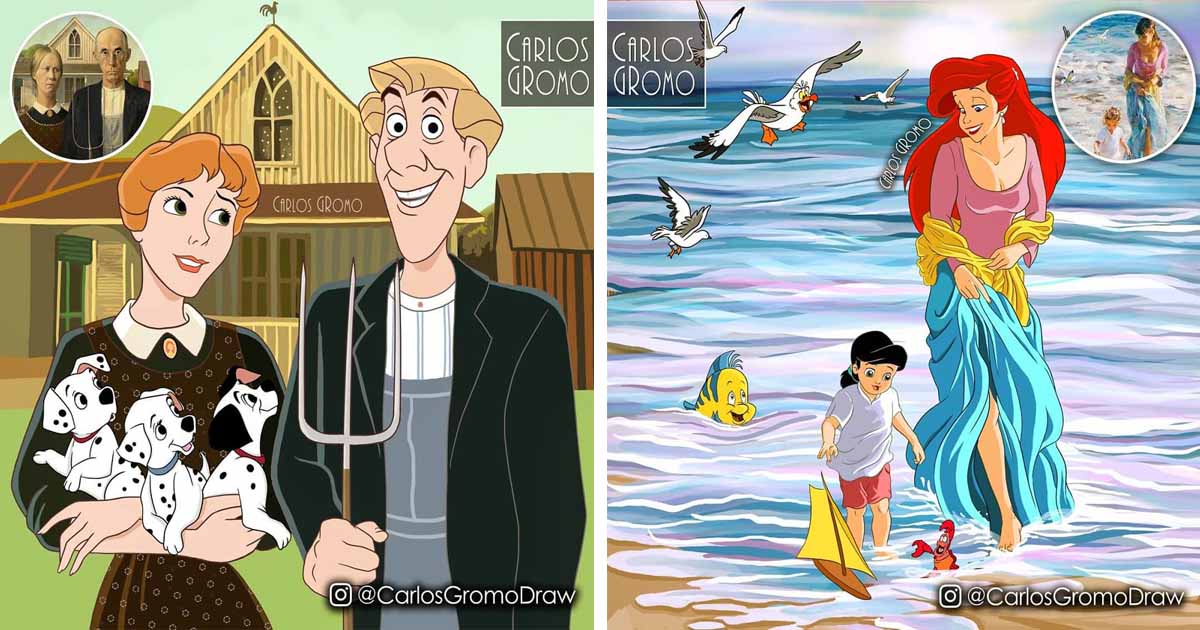 People say that art is the mirror of society and you can tell a lot about it by looking at art from a particular time or era. There are many famous paintings from history that people do not know about. We often think that learning art history is only for artists but Carlos Gromo wants to change that. He is an illustrator who Reimagines History’s Most Famous Paintings With Beloved Disney Characters.

He realized that many people did not know much about art history or famous paintings. Carlos started the project to educate people in a fun way.

The series features Disney animated characters in famous paintings. He featured characters like 101 Dalmatians, Beauty and the Beast, Hercules, and Sleeping Beauty in paintings like “The Kiss” by Gustav Klimt, “American Gothic” by Grant Wood, and Henry Meynell Rheam’s “The Fairy Wood”. 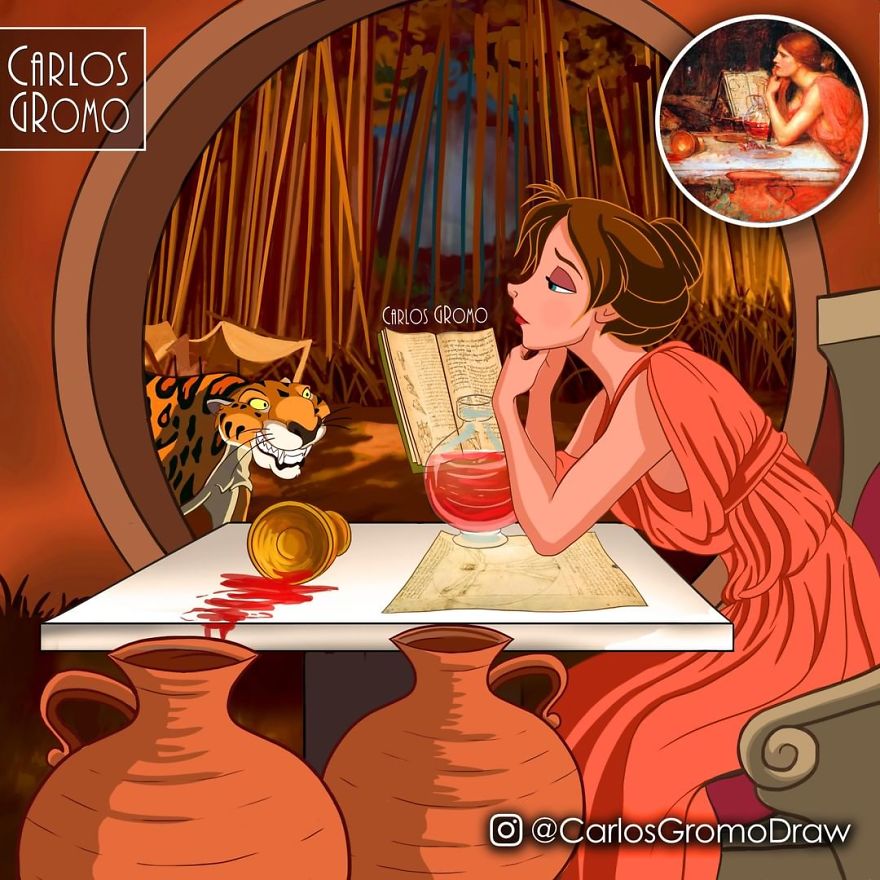 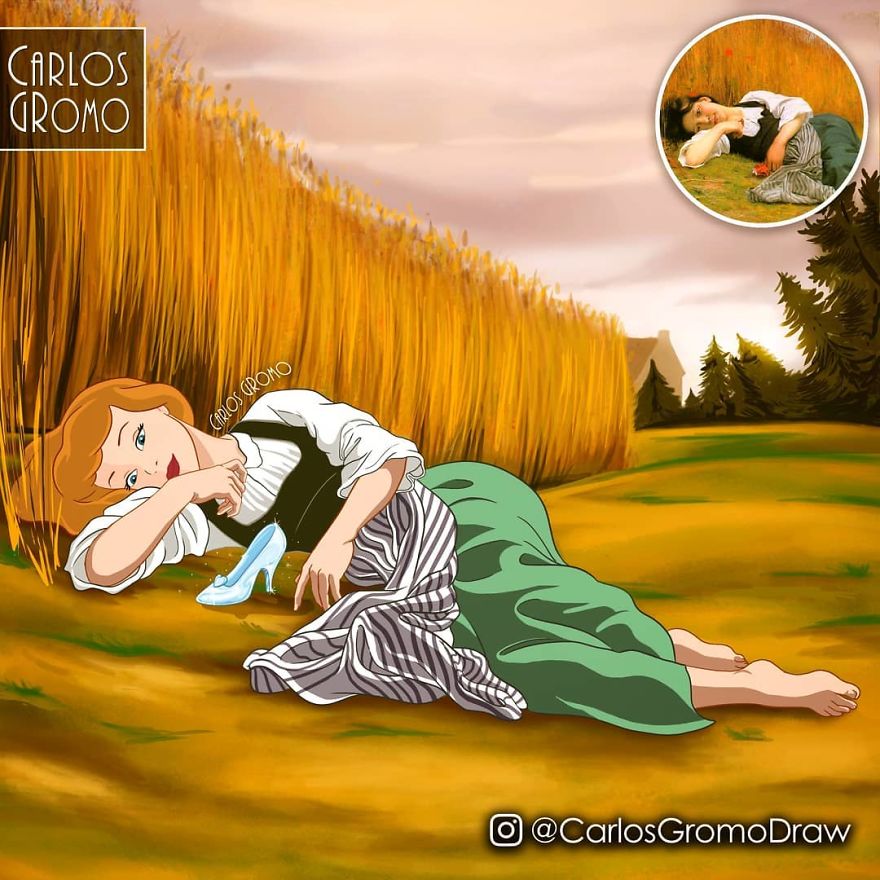 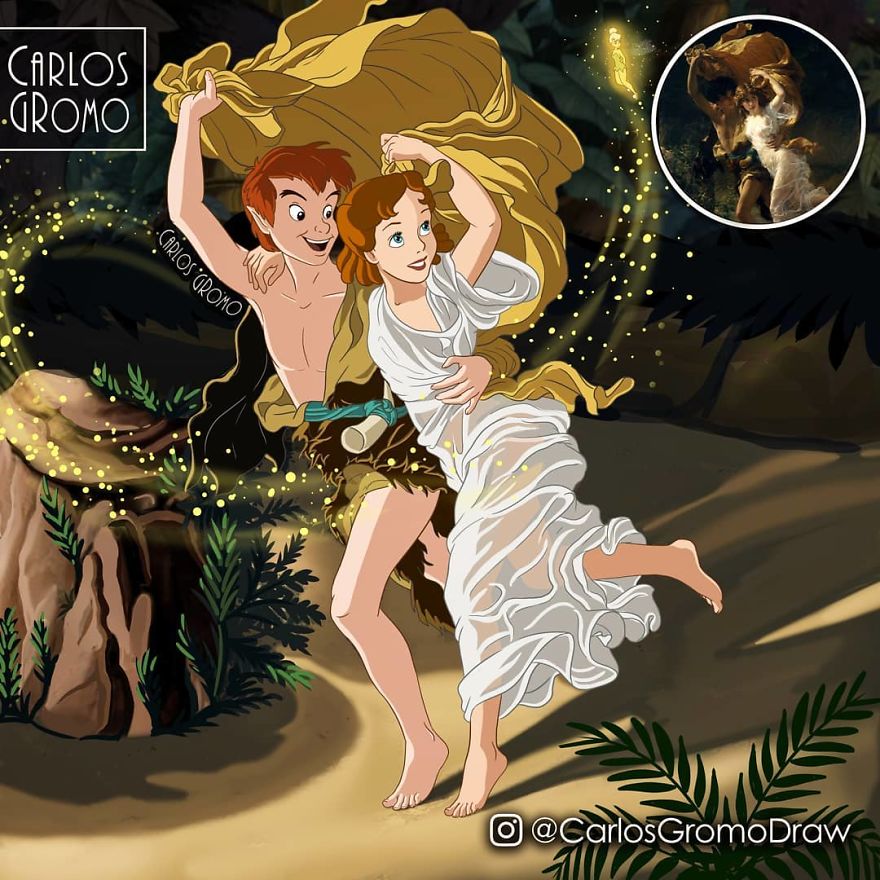 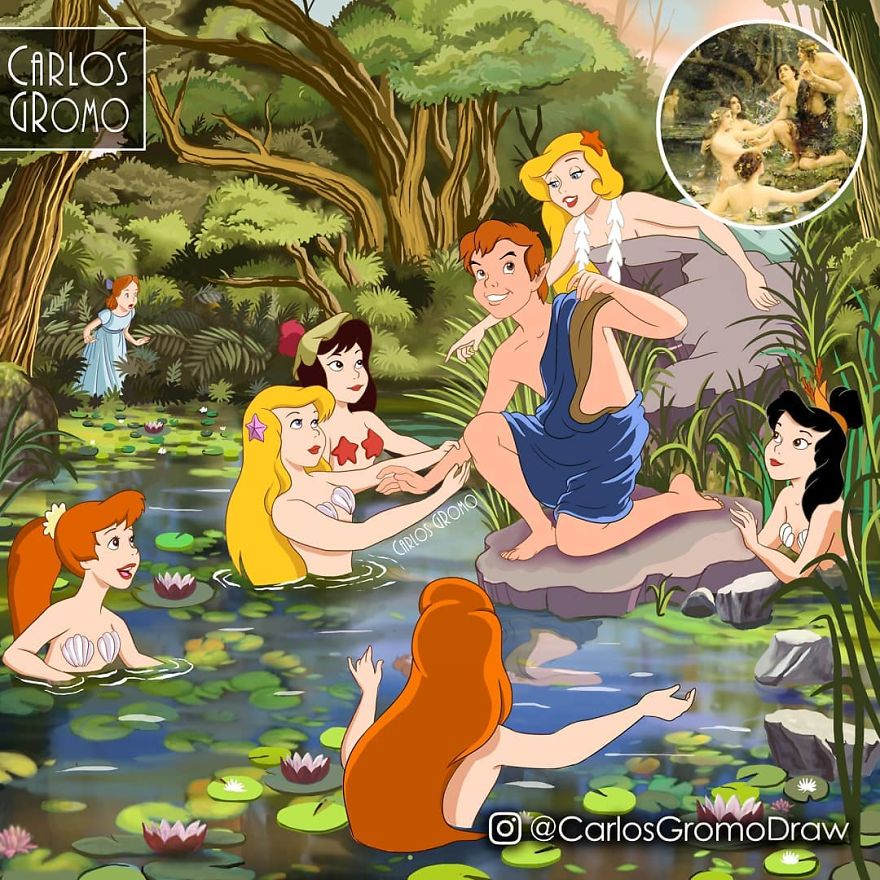 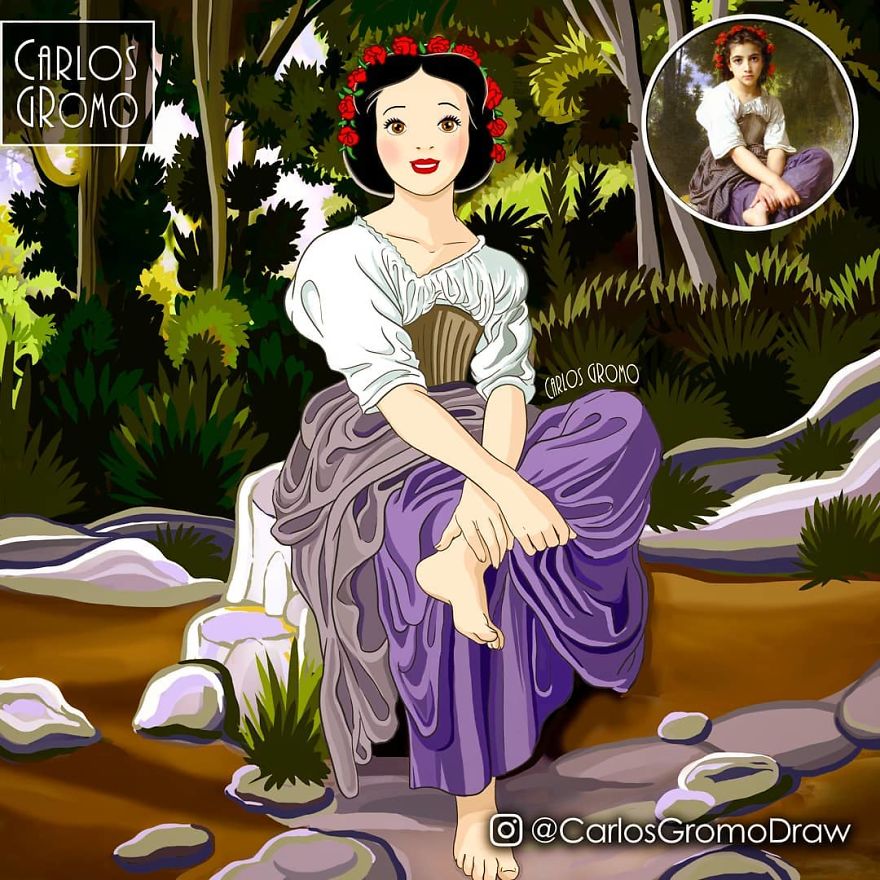 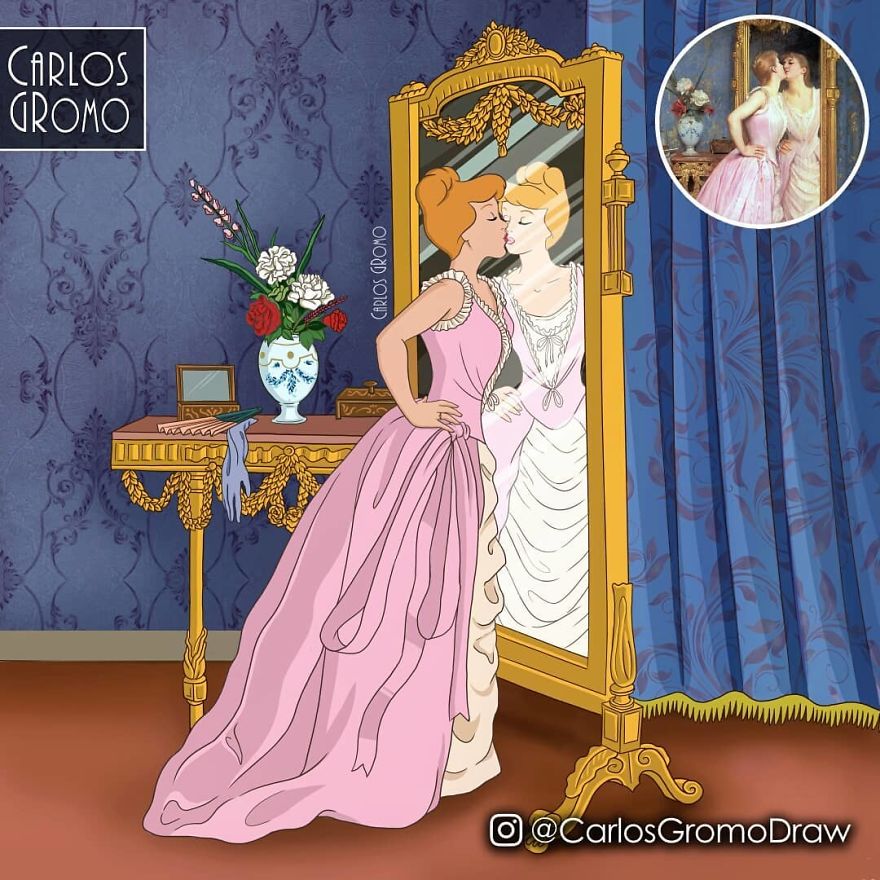 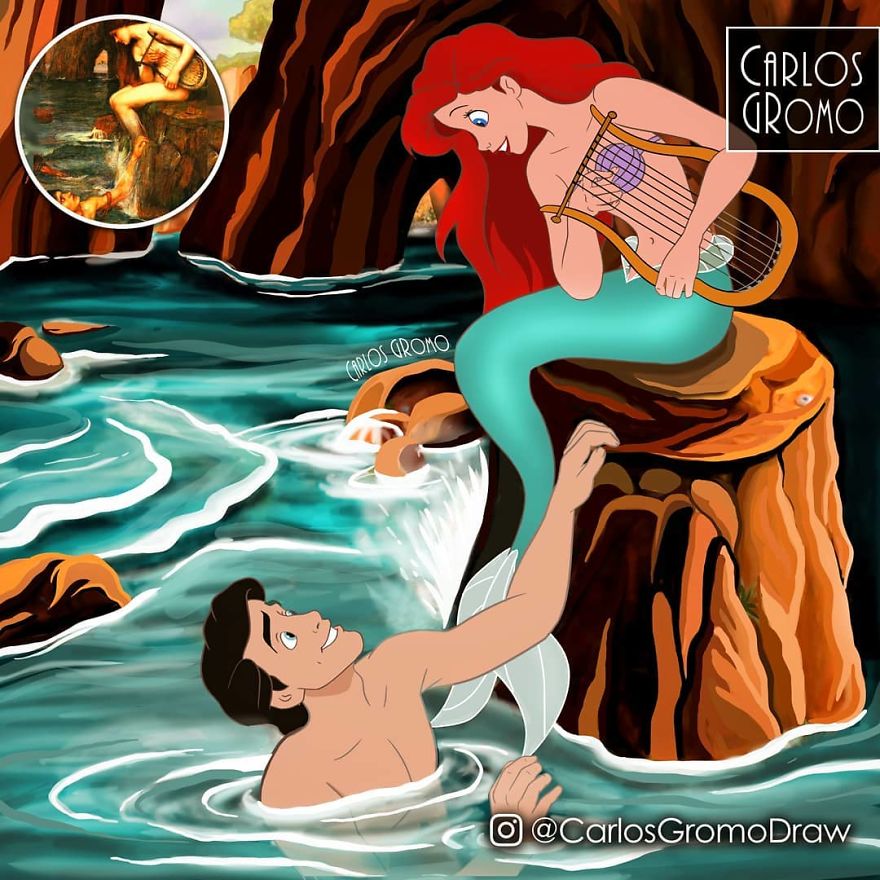 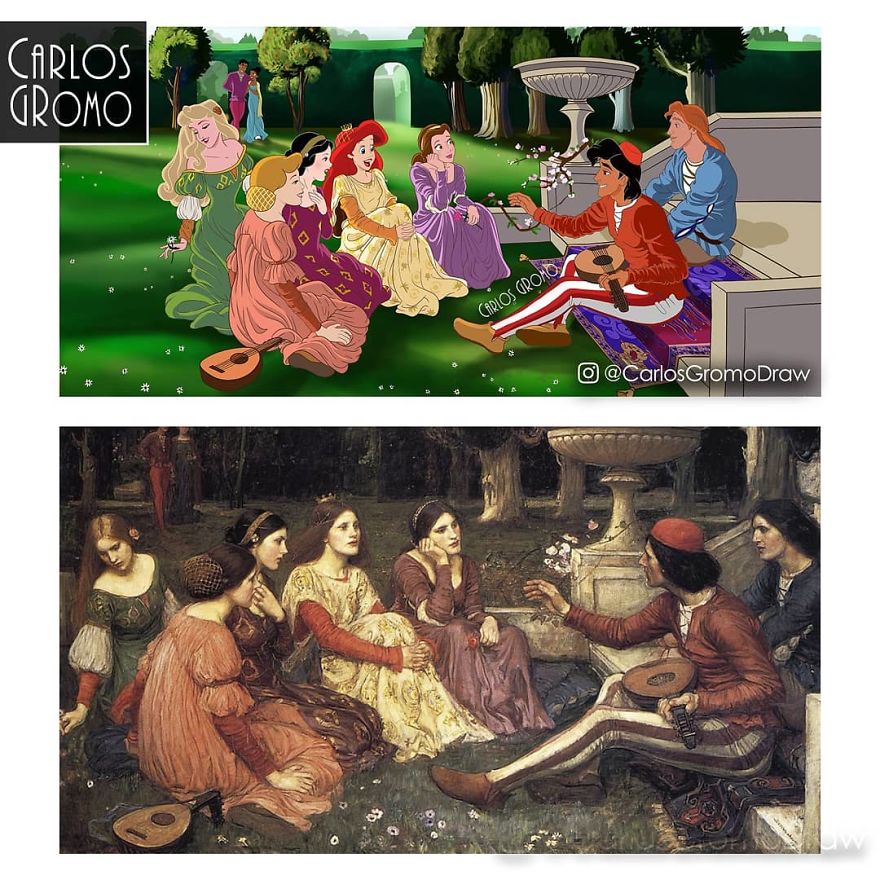 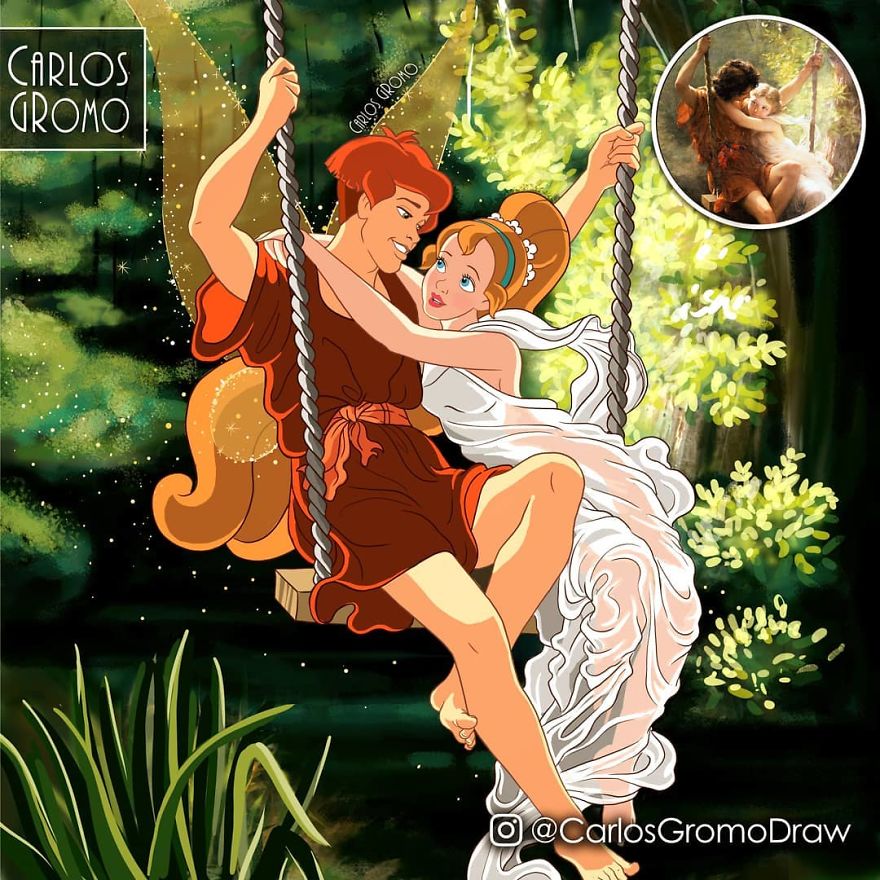 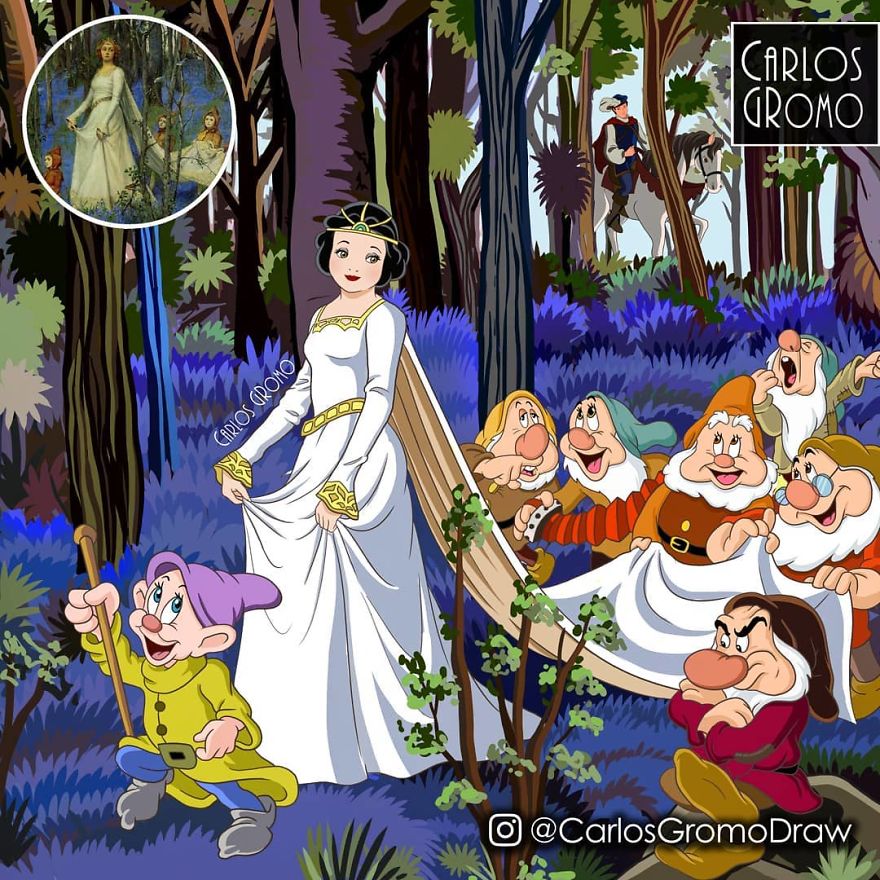 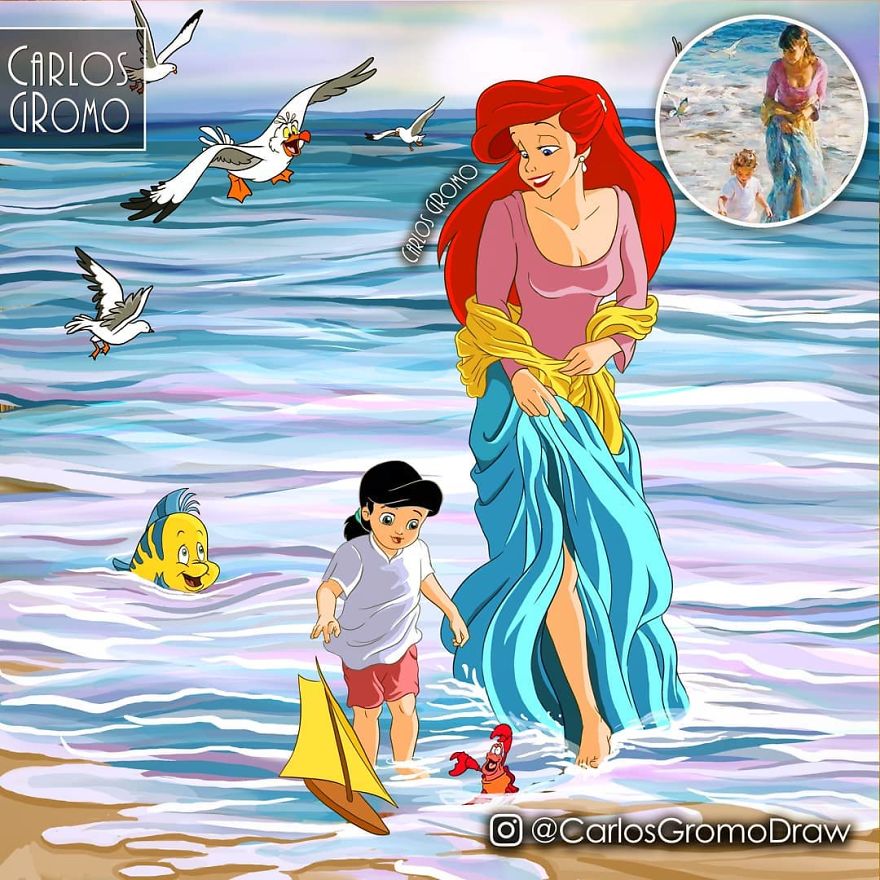 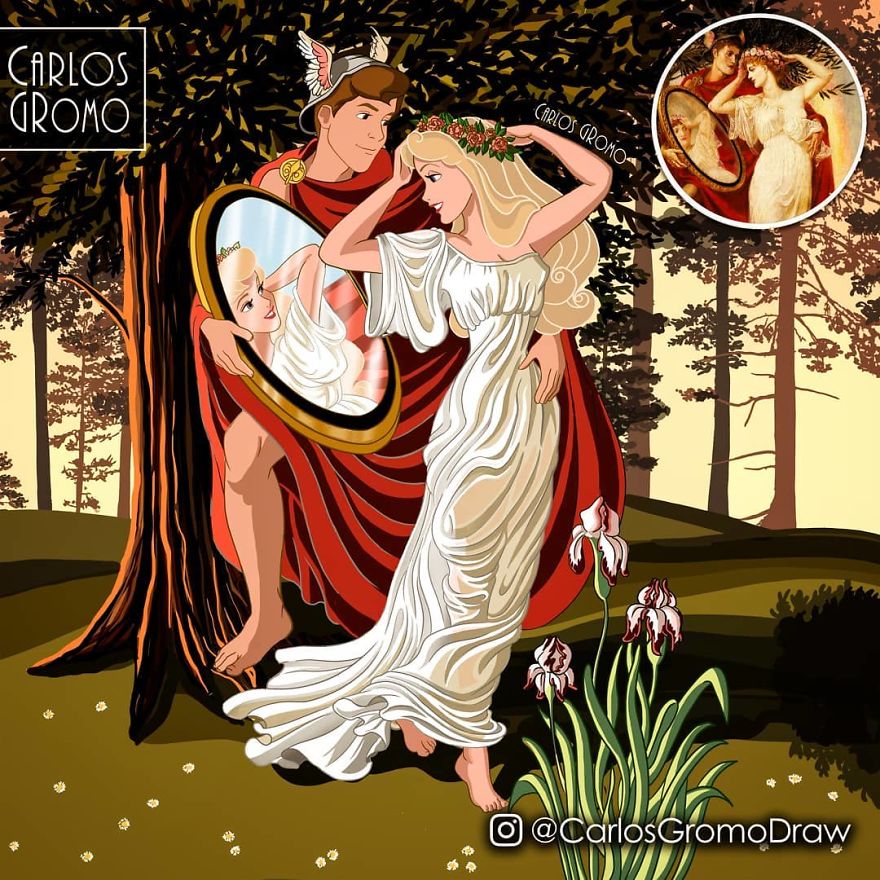 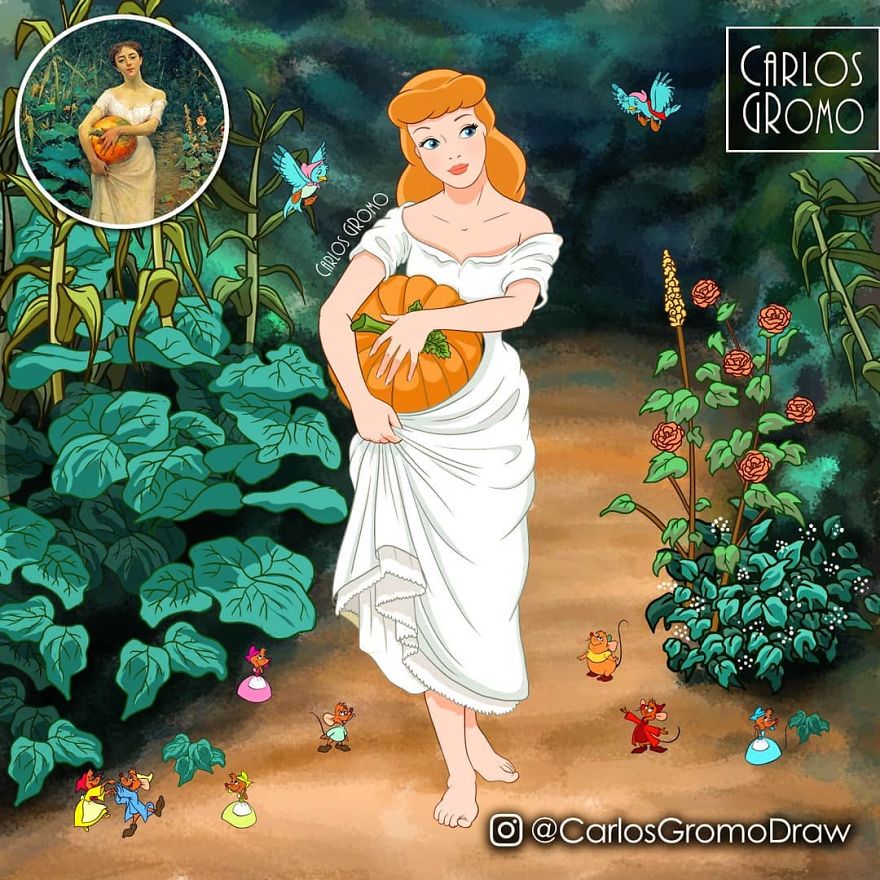 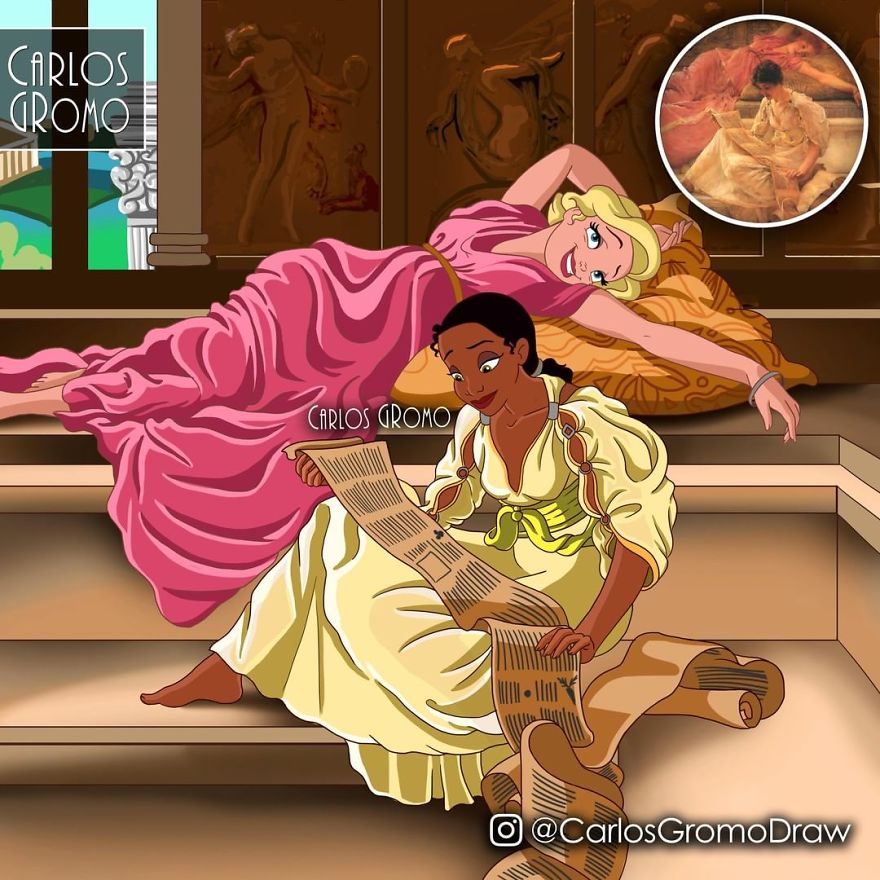 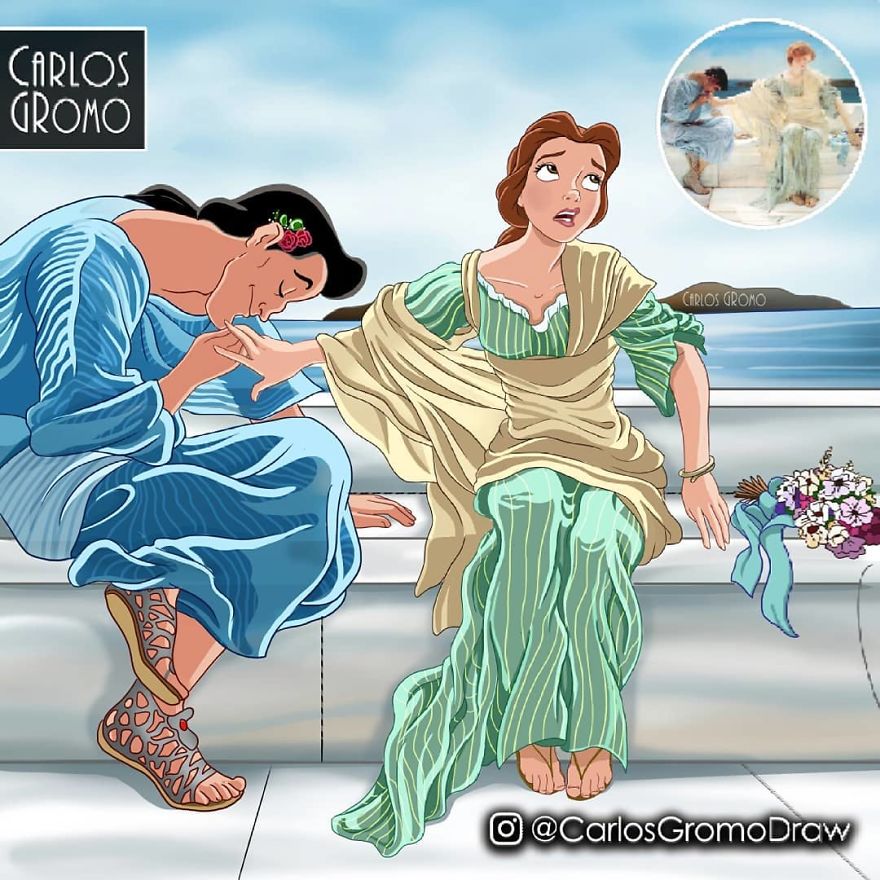 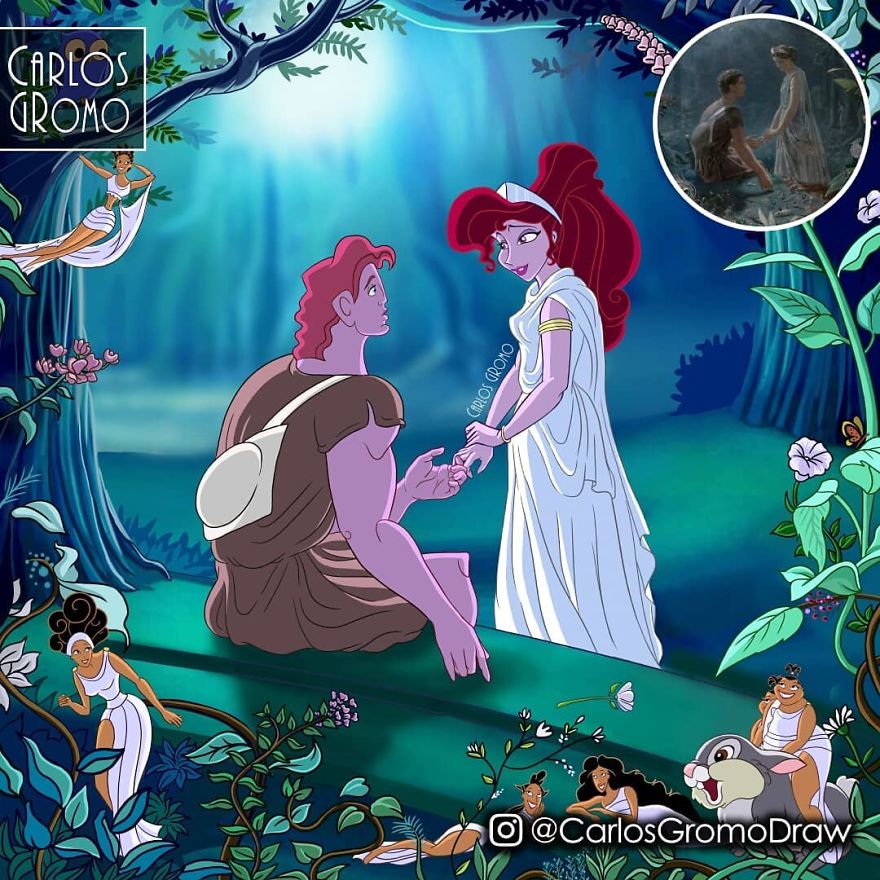 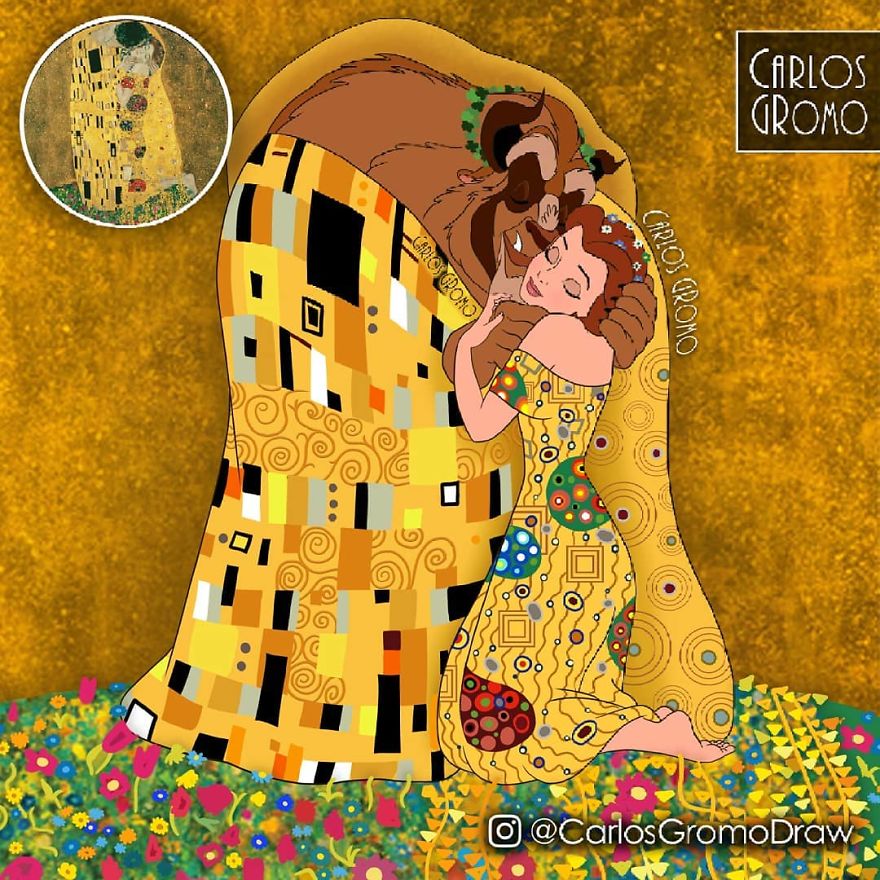 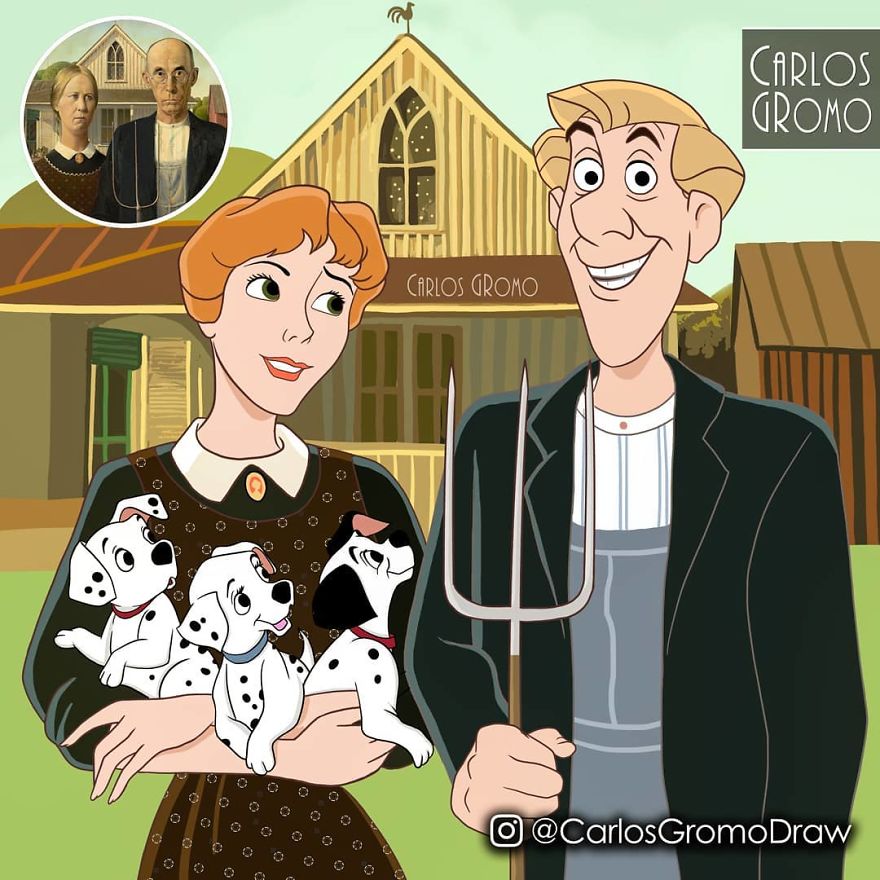 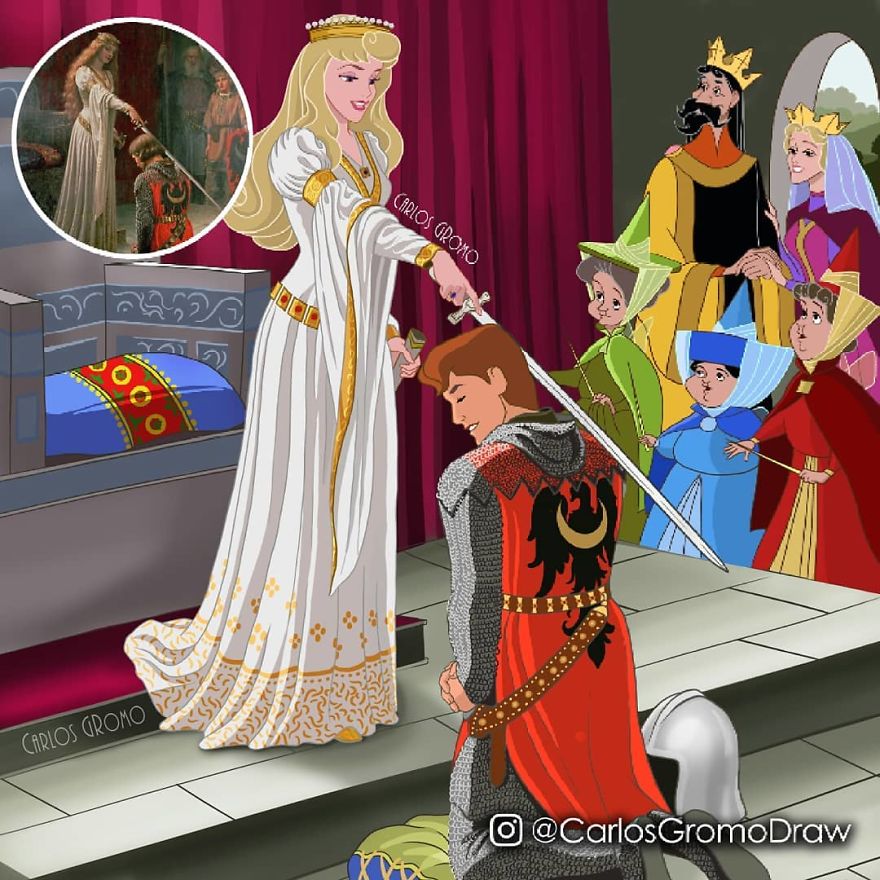 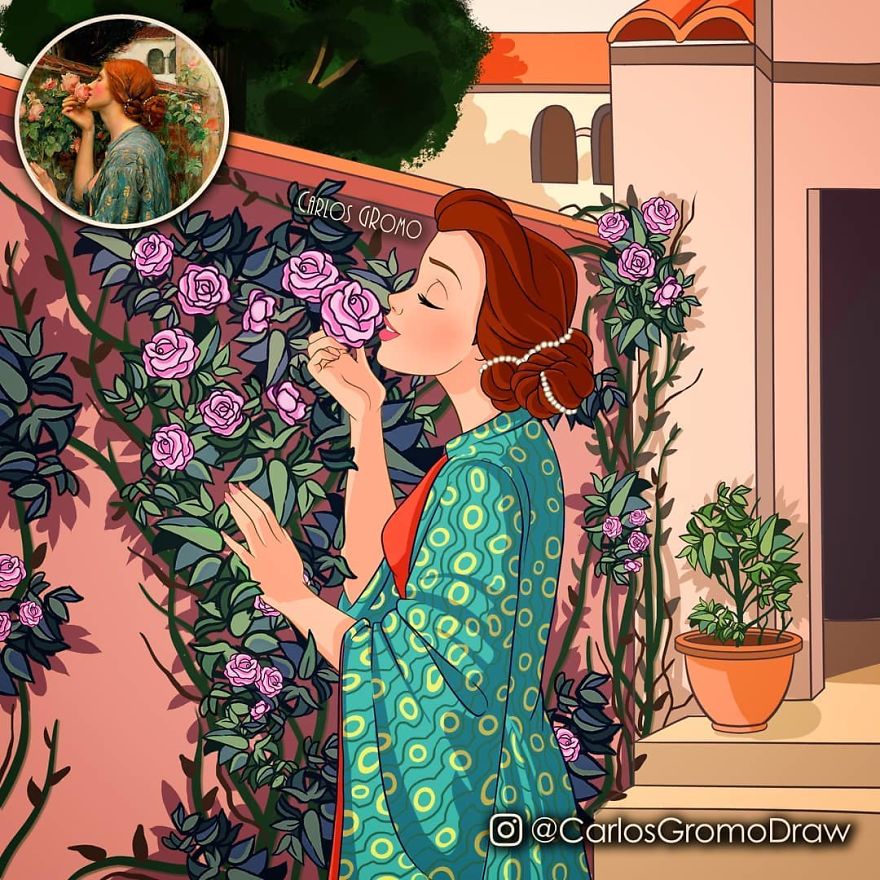