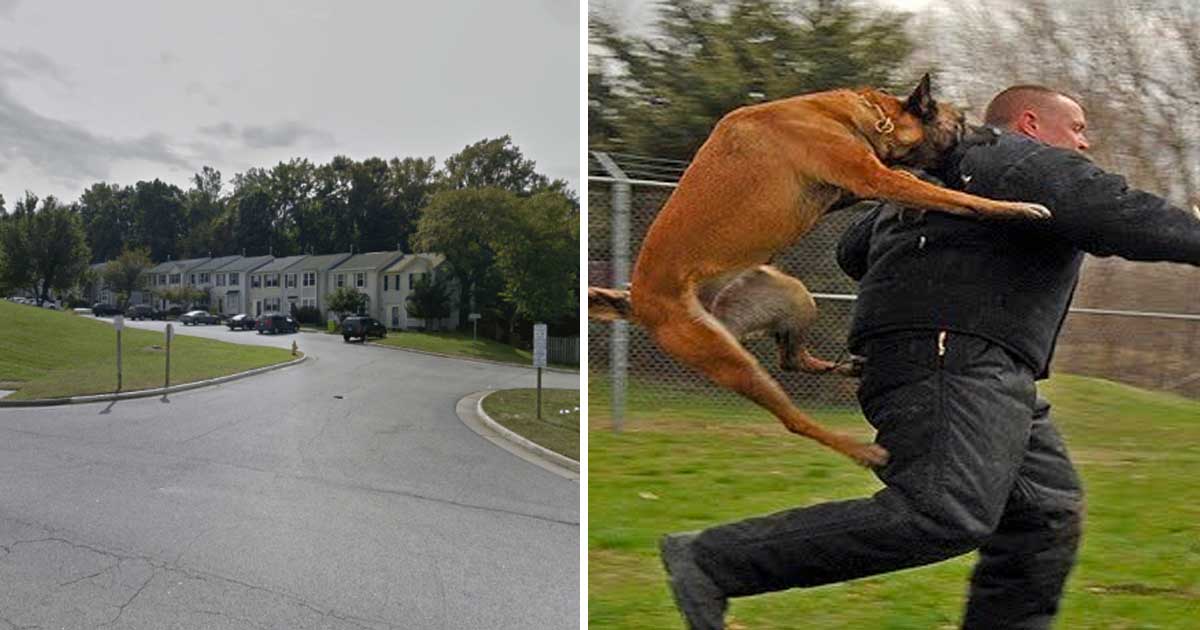 Man tries to abduct 10-year-old girl, doesn’t realize dog is watching her back

We have all heard the saying a million times, “A dog is a man’s best friend.” Fortunately, this turned true in Virginia when a man was trying to abduct a 10-year-old girl from her neighborhood.

This happened on July 28th in Virginia.

A man was trying to kidnap a little girl who was taking her dog for a walk in the afternoon.

The abductor physically assaulted the little girl on her walk.

It was 3:45 pm when the little girl was taking her dog for a walk at the 1800 block of Heather Glenn Ct in Woodbridge.

The dog miraculously shooed the man away.

When the abductor held the girl by her arm, the dog bit him aggressively, releasing the girl from his hold.

Thankfully, the girl did not suffer from any injuries.

The Prince William County Police Department reported the incident on their Facebook.

At approximately 3:50 pm, the victim, a 10-year-old girl, was reportedly walking her dog in the 1800 block of Heather Glenn Ct in Woodbridge when an unknown man approached her and grabbed her arm. During the encounter, the victim’s dog bit the suspect who then released her and fled on foot. A police K-9 checked the area. The suspect was not located. The victim was not injured. The investigation continues.

People praised the bravery of the dog who heroically saved the girl.

Unfortunately, the authorities could not find the abductor.

Go ahead and SHARE this story with people around you!