It is so unfortunate that some people have everything they want in their lives and some don’t even have families to love them unconditionally.

Well, there are some amazing people who have golden hearts and they are always looking to do something good for this world. In this selfish world where people only care about themselves and take everything for granted, there are people like Barry Farmer who are examples of how a human should be.

Barry Farmer was himself a foster child and knew what it felt like to not have a parent. He never had a family of his own until his Grandma Cora took him in and gave him a world where he felt like he mattered!

Barry always knew the value of a family. And so he wanted to start his own as a single parent. Soon after he got his foster parent license, he adopted his first child Jackson when he was 22 years old. Both of them were successful in living a happy life like father and son in a short time of six months. Jackson was 11 years old when he was adopted as a foster child.

Before he adopted Jackson, he lived with a 16-year-old teenager. Farmer recalls when he got a call for Jackson’s adoption, “They asked if I want to try another teenager or do I want to go with a 7-year-old,” Farmer says. “[I thought] ‘Why don’t we go with the 7-year-old and see how it is going to go?’ It seemed like I could be a little more active and take him places.”

Barry explains how he felt when he first met his first child, “He was so loving and caring, He just wanted some hugs and to call me Dad.”

Barry Farmer is now a parent of 3 children

Soon after Barry adopted Jackson, he knew he wanted to extend his family. Isn’t it beautiful that he was ready to give all the love he had in his heart? As Barry Says, “Fatherhood has been everything I imagine it to be because I’m the father I wish I had growing up,” he stated. “I’m involved, I’m there when my boys go to sleep and when they wake up.” The father says, “I’m their biggest cheerleader when helping them achieve their goals. I try not to miss a beat in their lives. I take the responsibility of being their father very seriously and never for granted.”

He adopted an 11-year-old Xavier. And he still had so much love to give that he adopted a 4-year-old Jeremiah in 2016. He is now a proud single parent who is grateful to have 3 beautiful children in his family. “Family” was a mere word for these 3 innocent souls until Barry gave this word a meaning.

Jackson is now 19 years old, Xavier is 17 years, and Jeremiah is 11. Barry states that he got inspiration from Grandma Cora. He is now an inspiration to other people. He is grateful that he chose to adopt and encourages others to adopt and foster. Farmer was raised by his Grandma Cora, who took him in when his own parents couldn’t care for him. 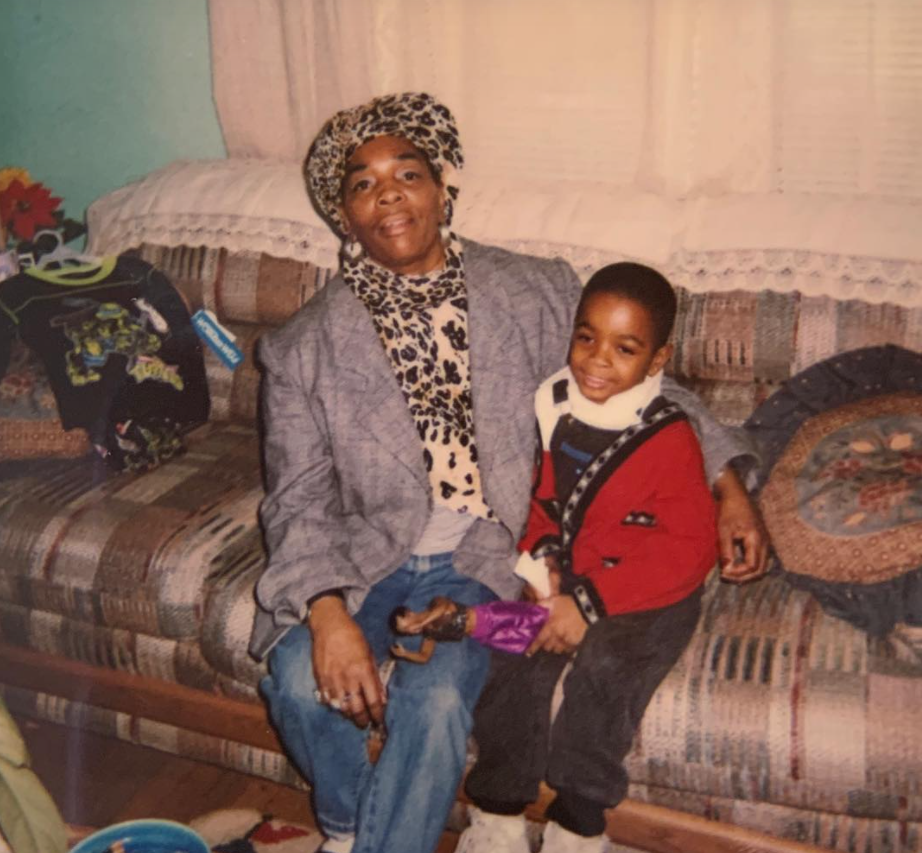 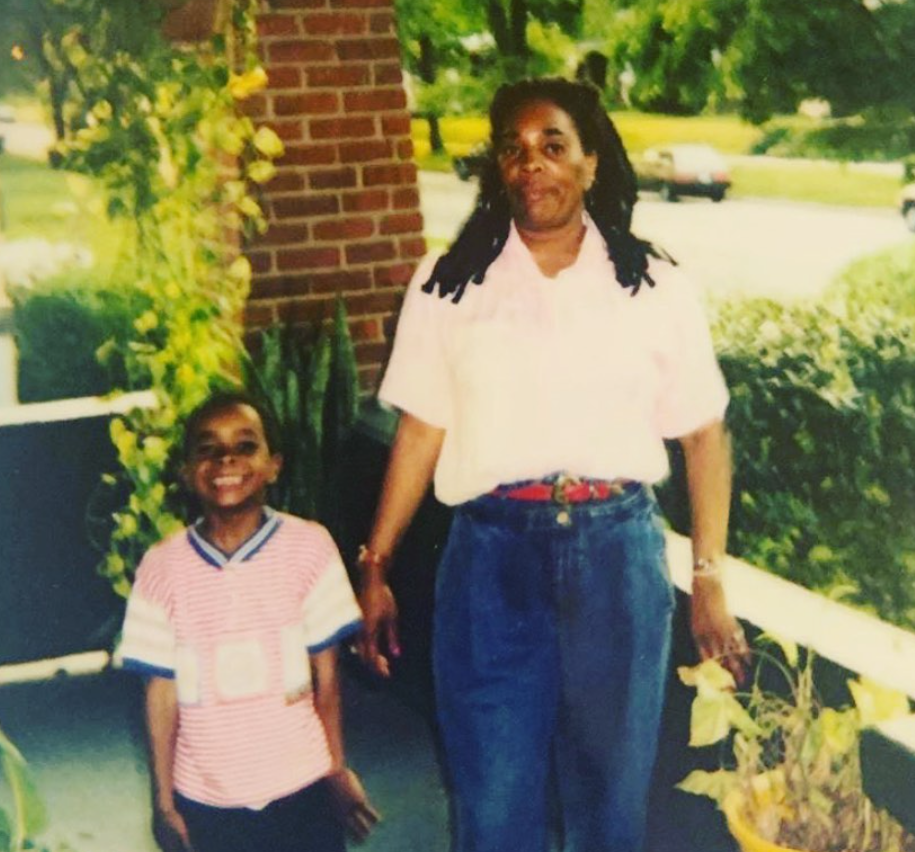 Inspired by her kindness, he became a foster parent when he was just 20 years old. 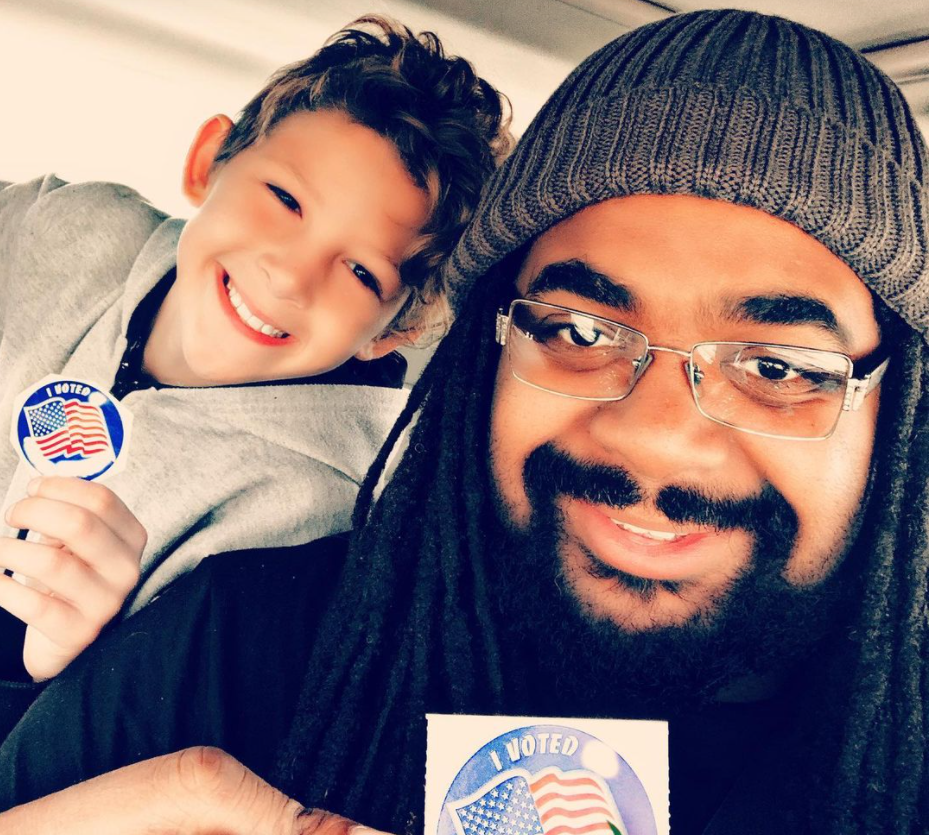 He adopted Jackson in 2011, and later adopted Xavier and Jeremiah. 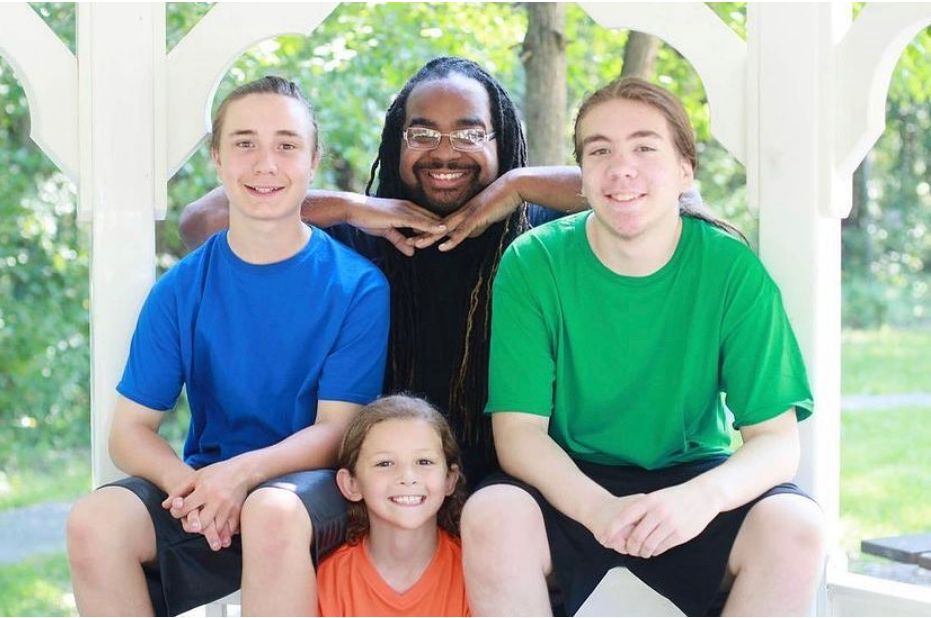 He’s happily raising all three as a single dad and wants to encourage others to consider fostering and adopting. 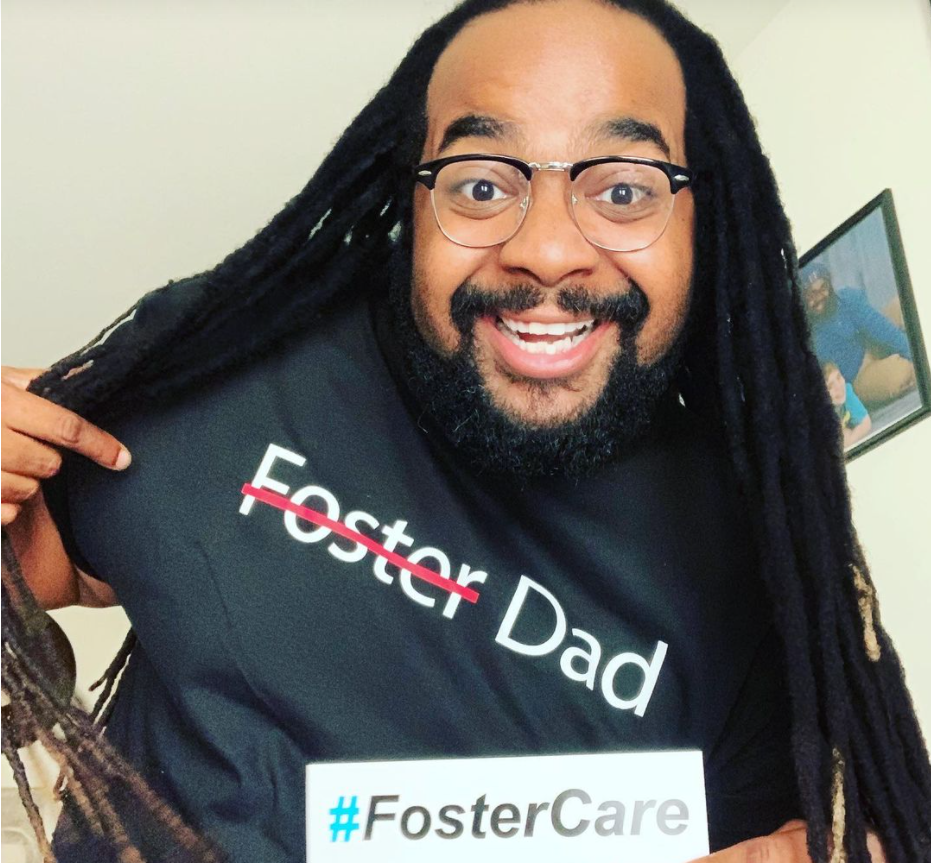