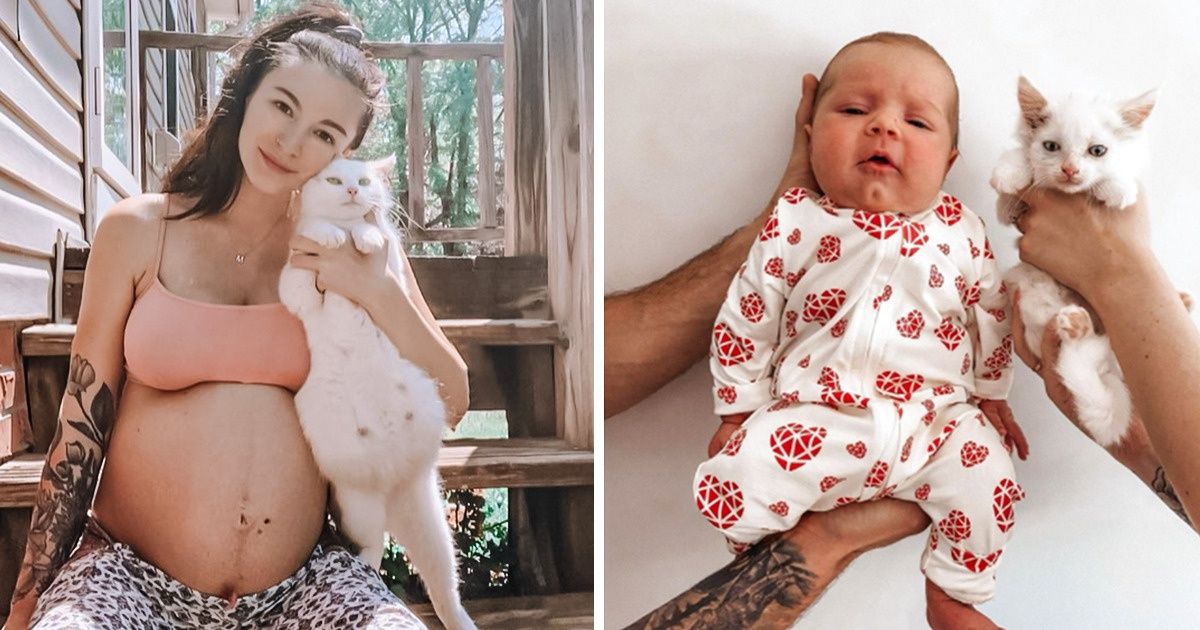 Home PEOPLE A Mom-To-Be Rescued a Stray Cat, and It Turned Out They Were...
PEOPLE

A Mom-To-Be Rescued a Stray Cat, and It Turned Out They Were Both Pregnant

How many of you believe that some things are dependent on destiny, according to me not many.  But many stories will make you think otherwise.

Lauren Maners is an animal activist and when she was pregnant and close to her due date she found a companion to share her experience with. 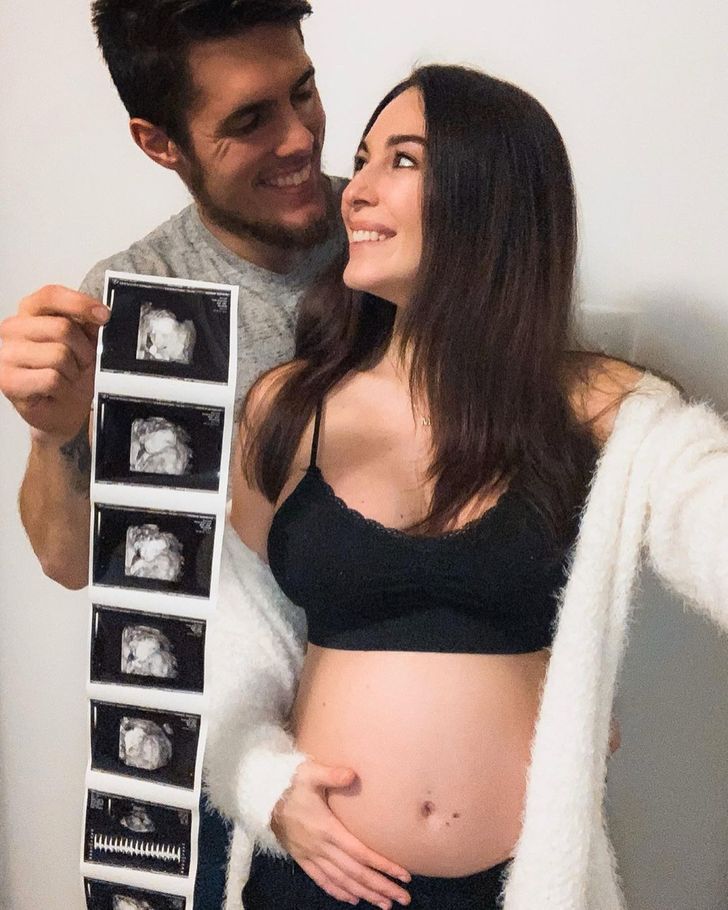 As Lauren is an animal activist and has a long history of fostering animals in need, she is pretty affectionate towards animals. When is got pregnant she decided it was the time food her to focus solely on that. But destiny had different plans. 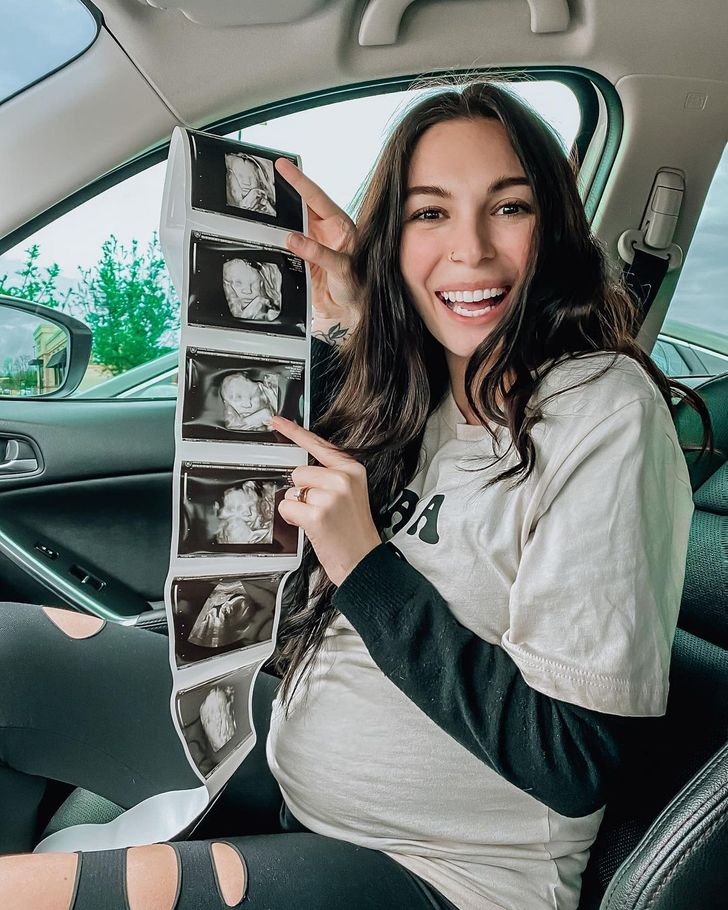 When her due date was just weeks, one day she found a cat on the roadside. She and her boyfriend tried to look for this cat’s owners but couldn’t and realized the cat probably is a stray. The cat was skinny and did not look in a good condition. 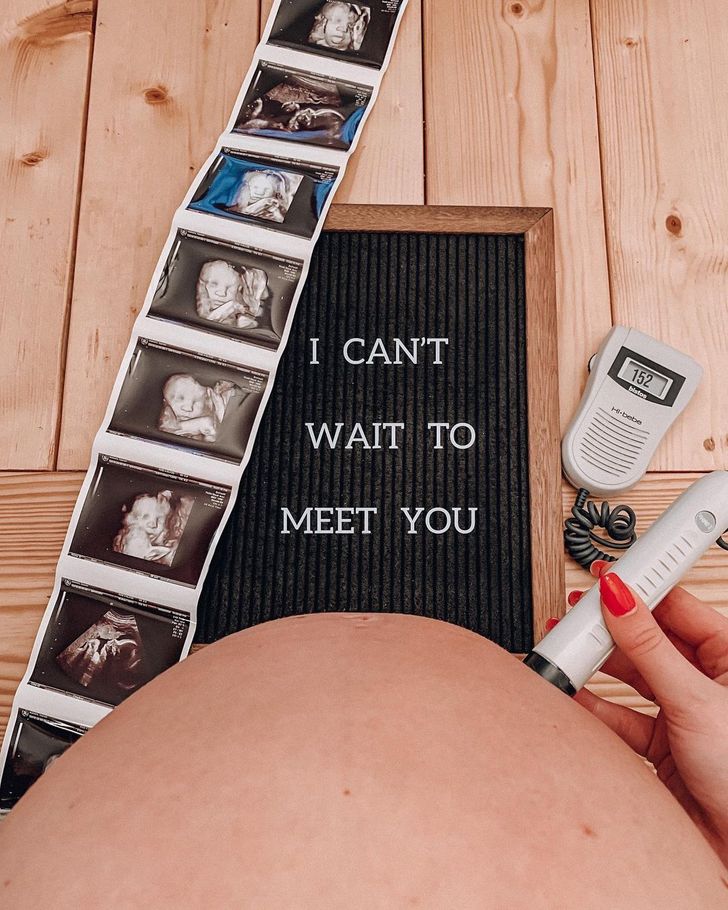 They got the cat home and despite making the decision not to foster any animals during pregnency Lauren ended up Fostering her. It turned out the cat was also pregnant and probably had the same due date as Lauren. 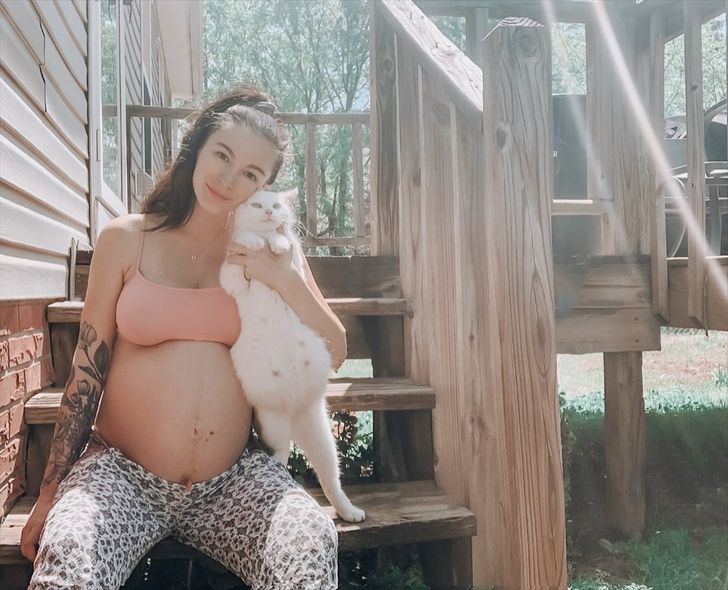 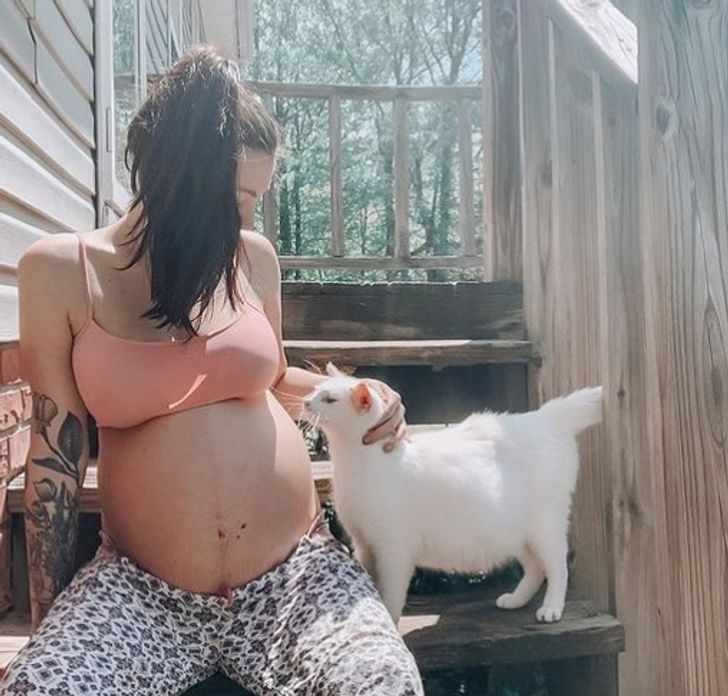 She named the cat “Dove” and the two pregnant moms to be shared the incredible experience in their final weeks. 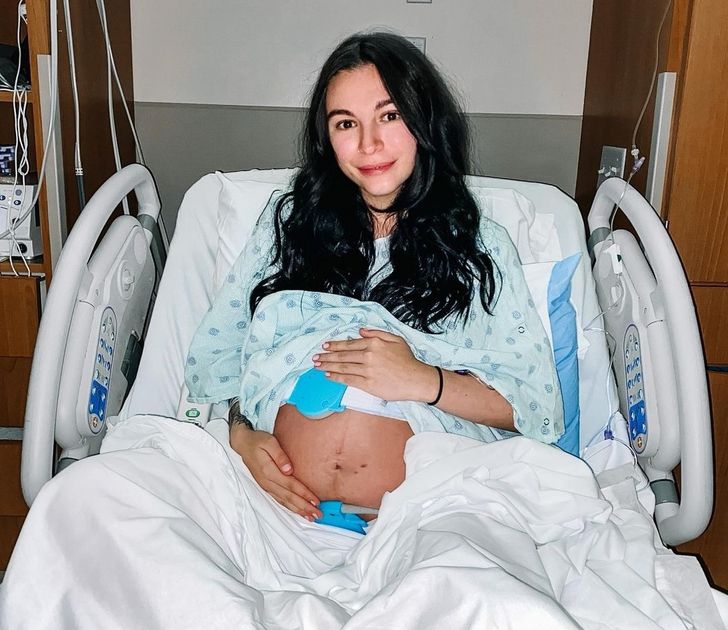 As surprising as it may sound they even went into the labor together and not just that they both gave birth on the same day, probably at the same time. This perfect coincidence made their bond more special. 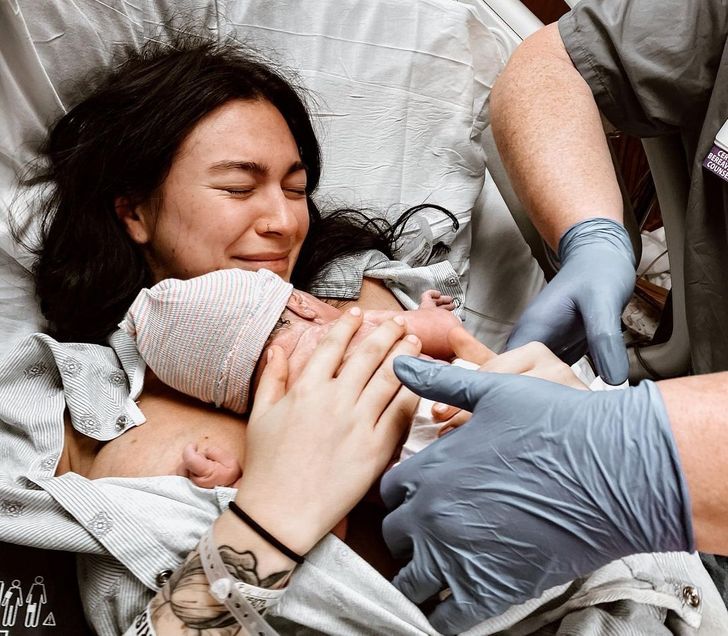 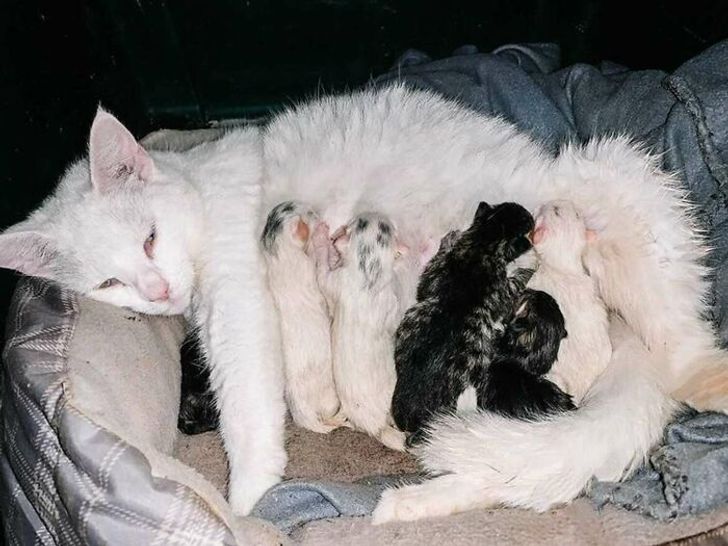 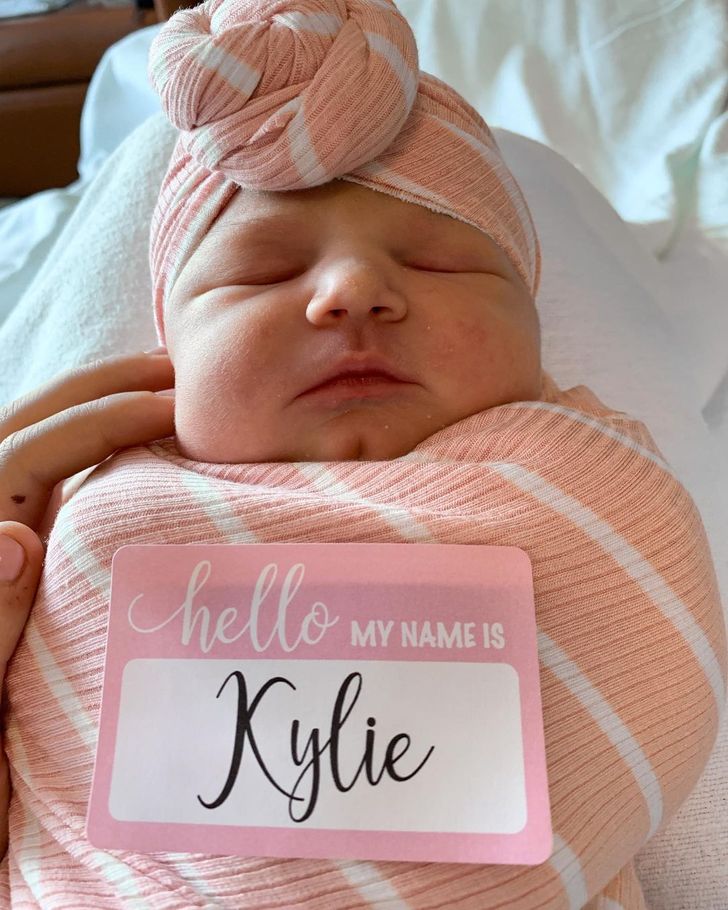 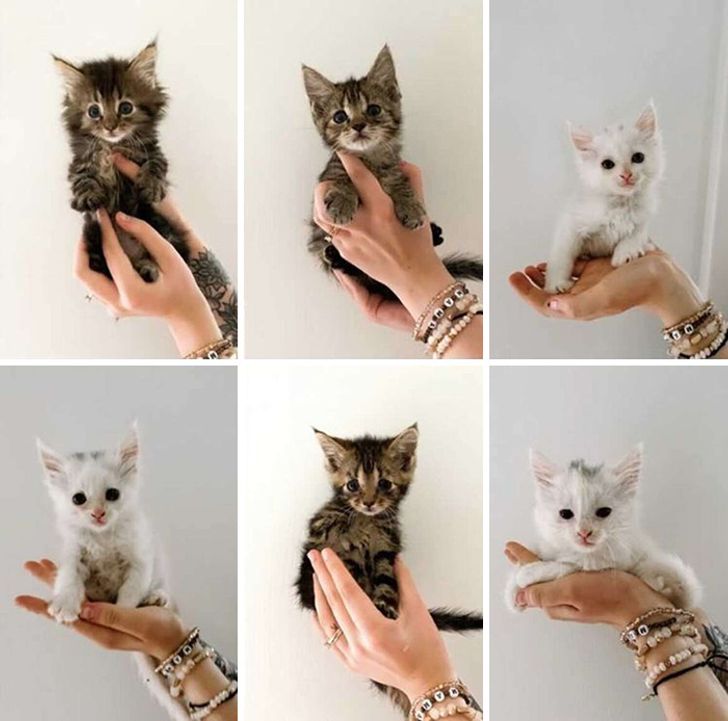 Lauren and her boyfriend fostered the six kittens for a few more months with their daughter. After that, the kitten found their wonderful new homes. One of the homes is Lauren’s friend who adopted one of 6 kittens so that they can have some family over sometimes. 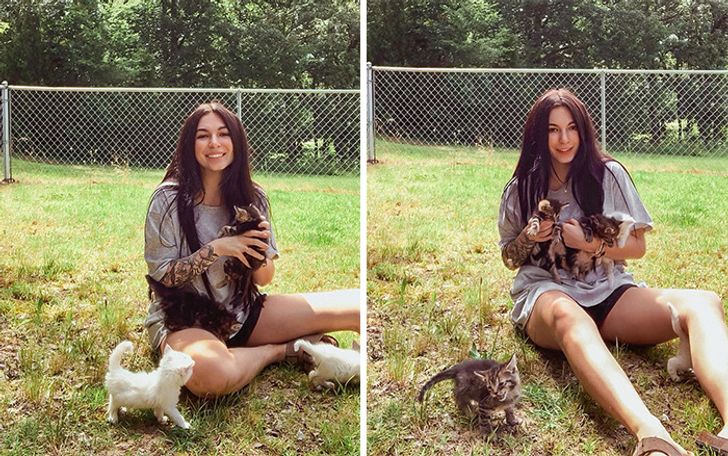 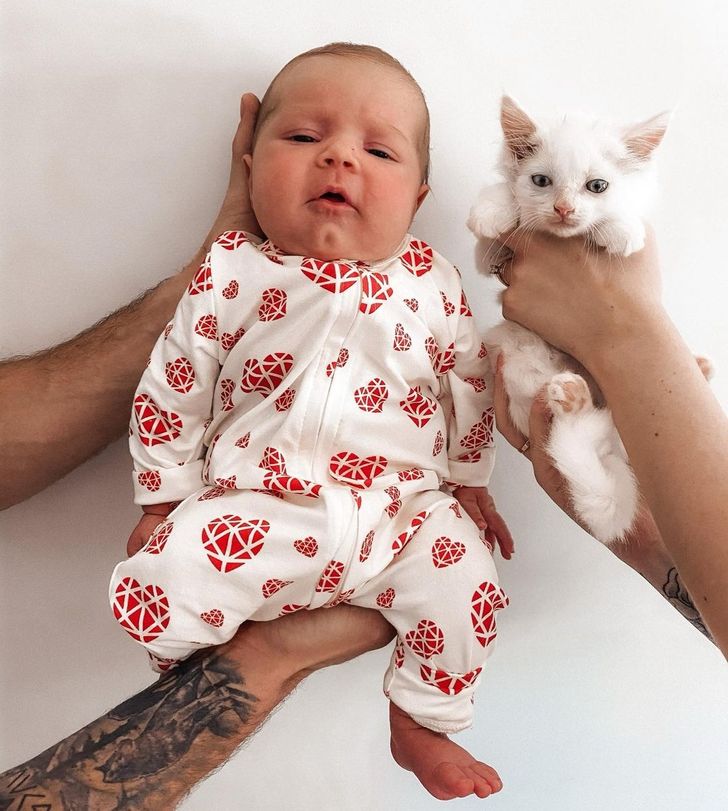