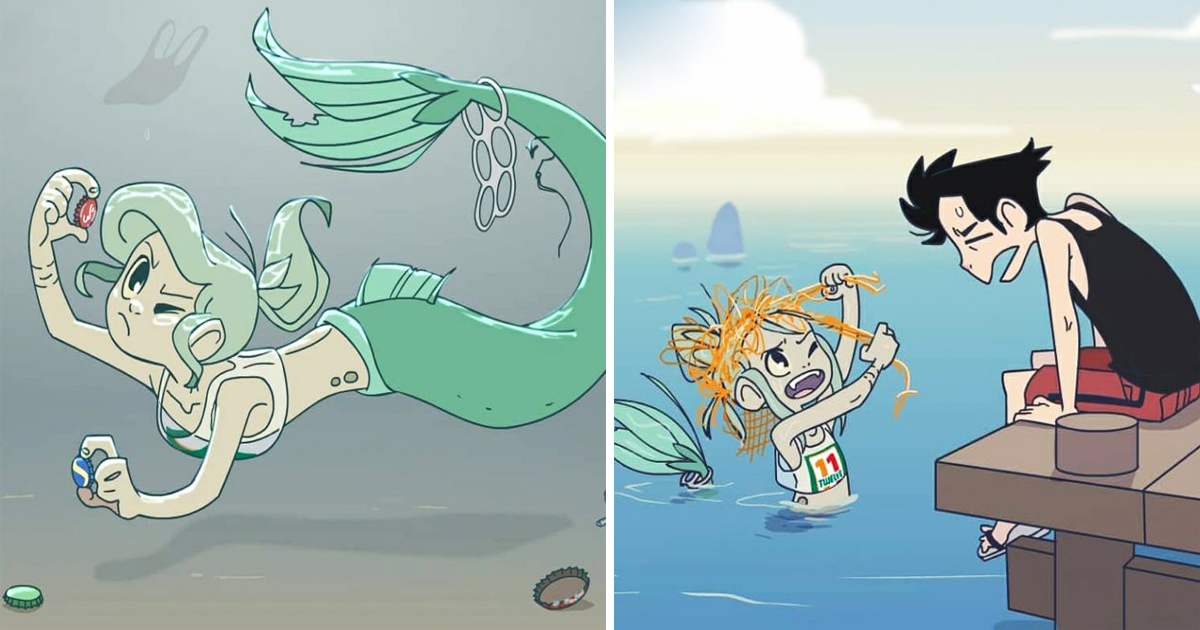 Home ART Artist Visualizes A Little Mermaid Living In The XXI Century, And It...
ART

Artist Visualizes A Little Mermaid Living In The XXI Century, And It is Sad

We have always loved Disney and its characters,  they are the most famous animated characters around. But have ever thought about what will happen if they have to live in today’s world. The world is full of trash and pollution.

One German artist Stephanie Hermes (aka s0s2) decided to make a modern-day mermaid, inspired by Disney’s Arial. The Little Mermaid was written in 1836b by Danish author Hans Christian Andersen. Many directors and artists have their take on the character but probably the most popular version of the story will be the 1989 Disney film.

Stephanie created a series named The Little Trashmaid reimagining a mermaid’s life in today’s ocean. The series hits real hard and it is depressing to see the truth from that perspective.

The artist shared that their parent always supported and encouraged his art. Hence, he has been able to draw since childhood. After school, they studied art for three years and joined a gaming job later. And currently working as a freelance artist. 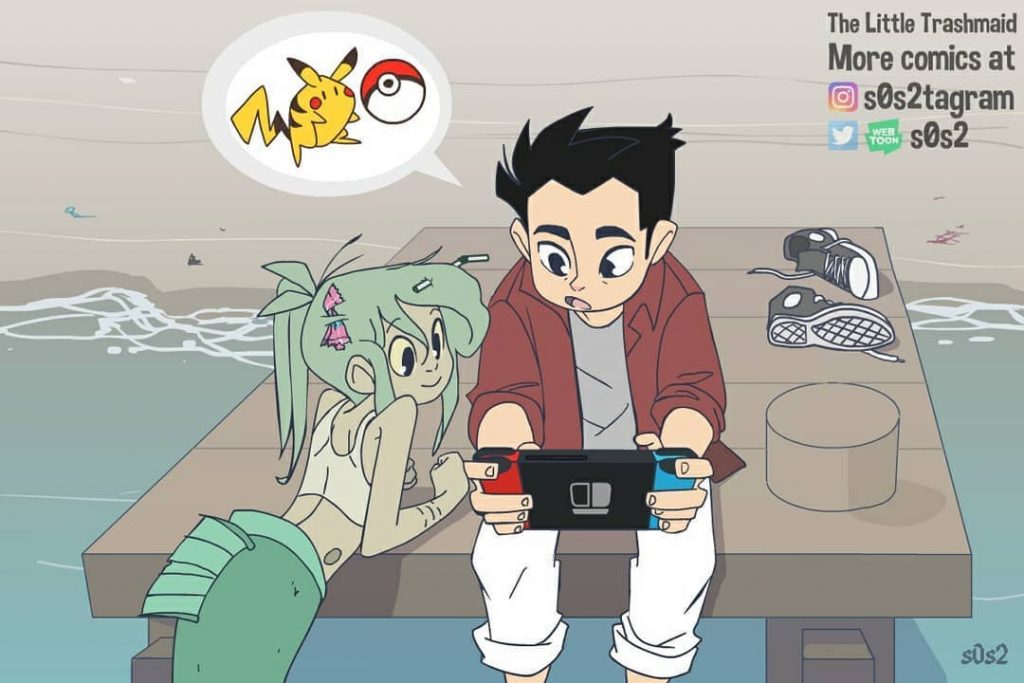 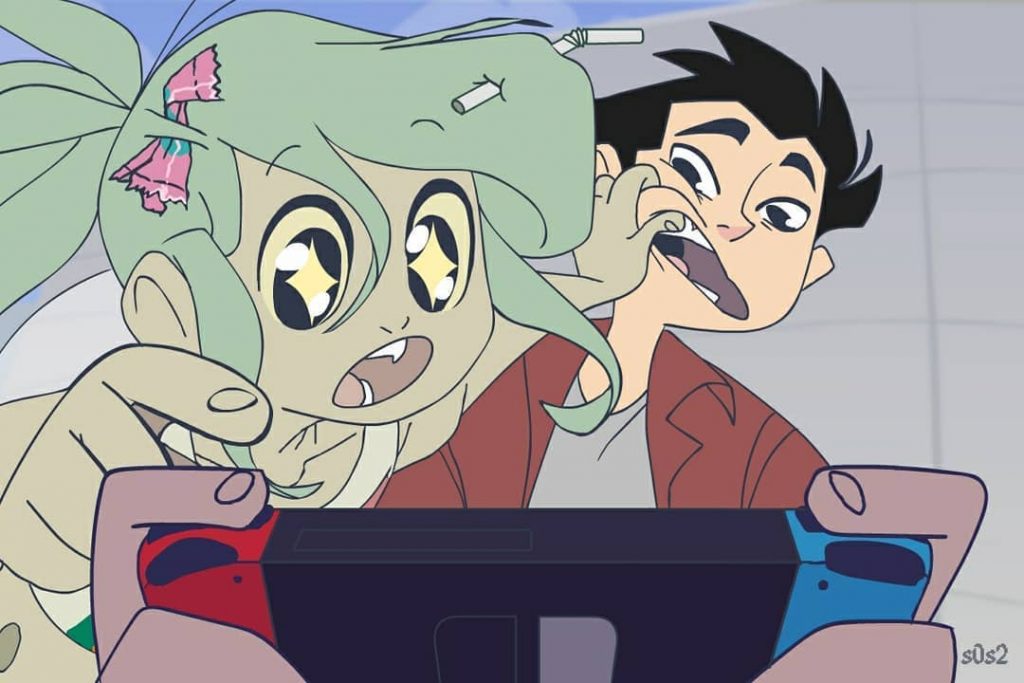 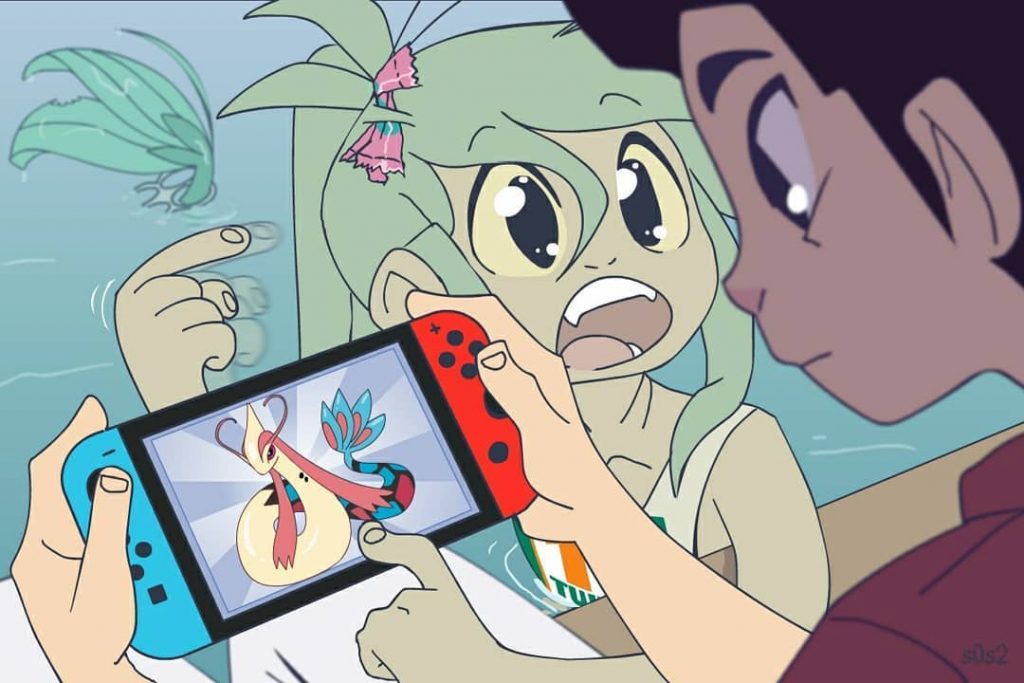 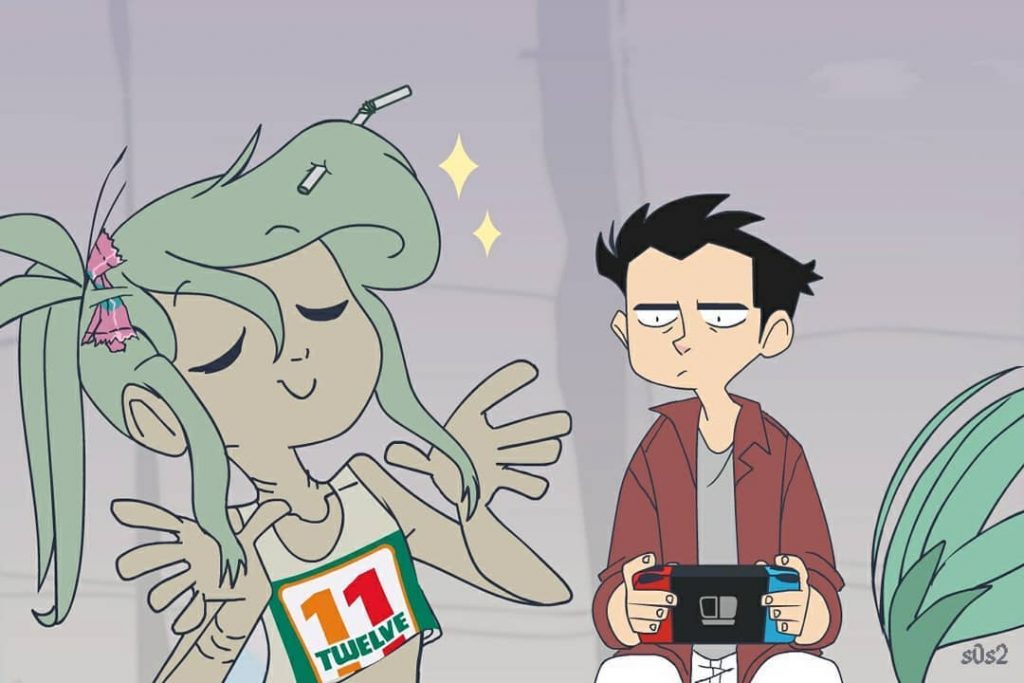 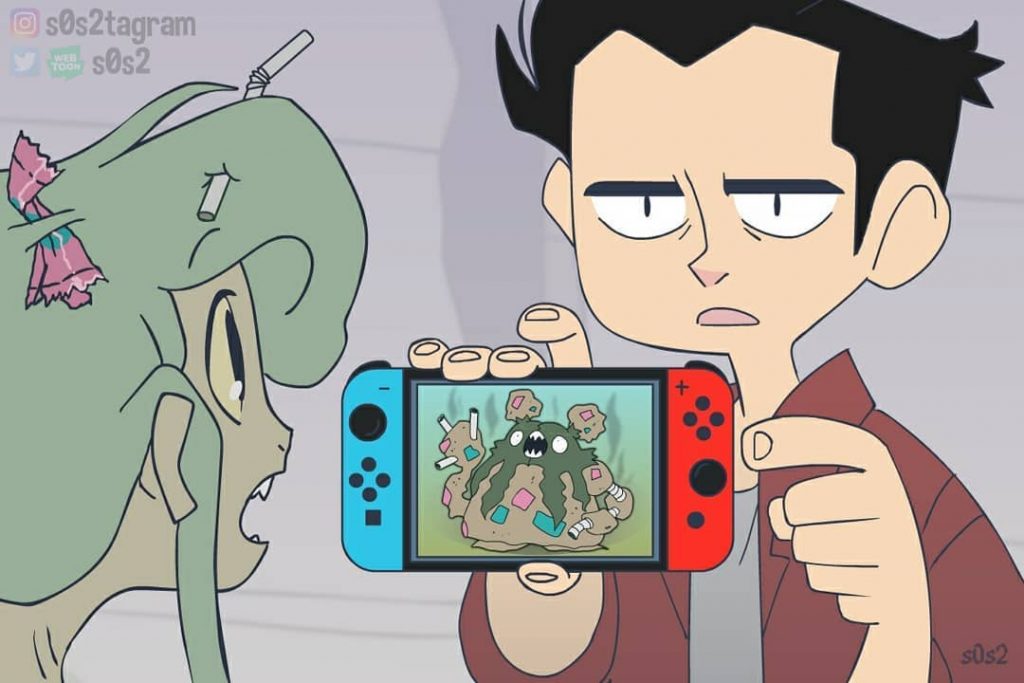 Artist believes that one does not have to have a degree to become an artist, Inspiration, motivation, and enough practice is the key.

“I would say that my style was mostly inspired by American cartoons from the ’90s with a touch of Japanese anime. I really love drawing funny expressions and cartoons are perfect for that.” Says Stephanie. The idea of creating “The Trash Mermaid” came from a close friend referring to the  “Mermay Challenge”  in May. 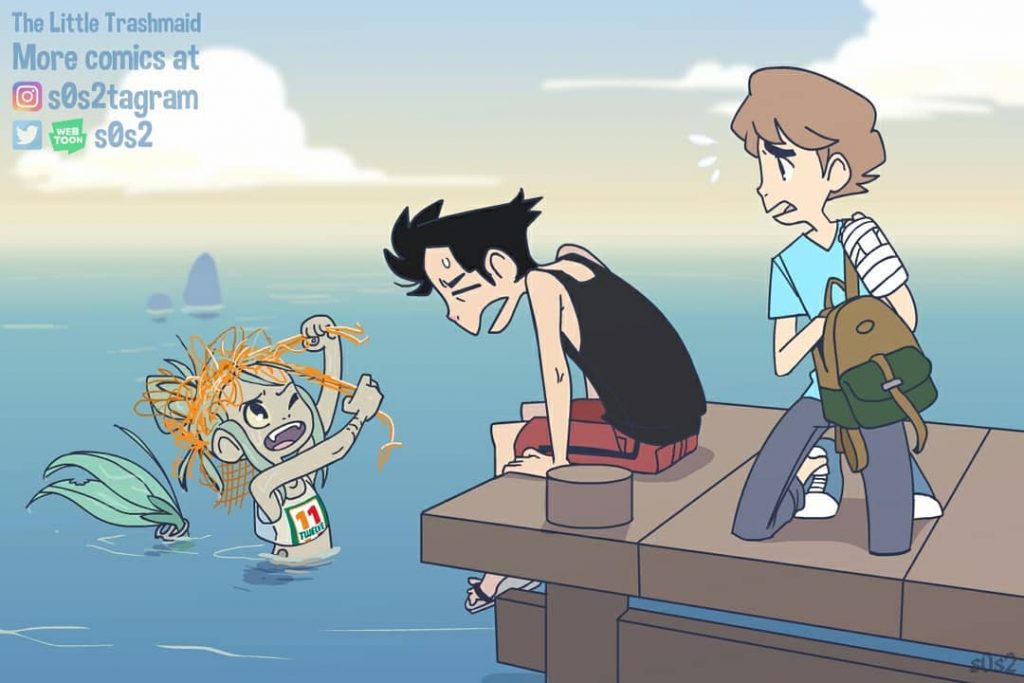 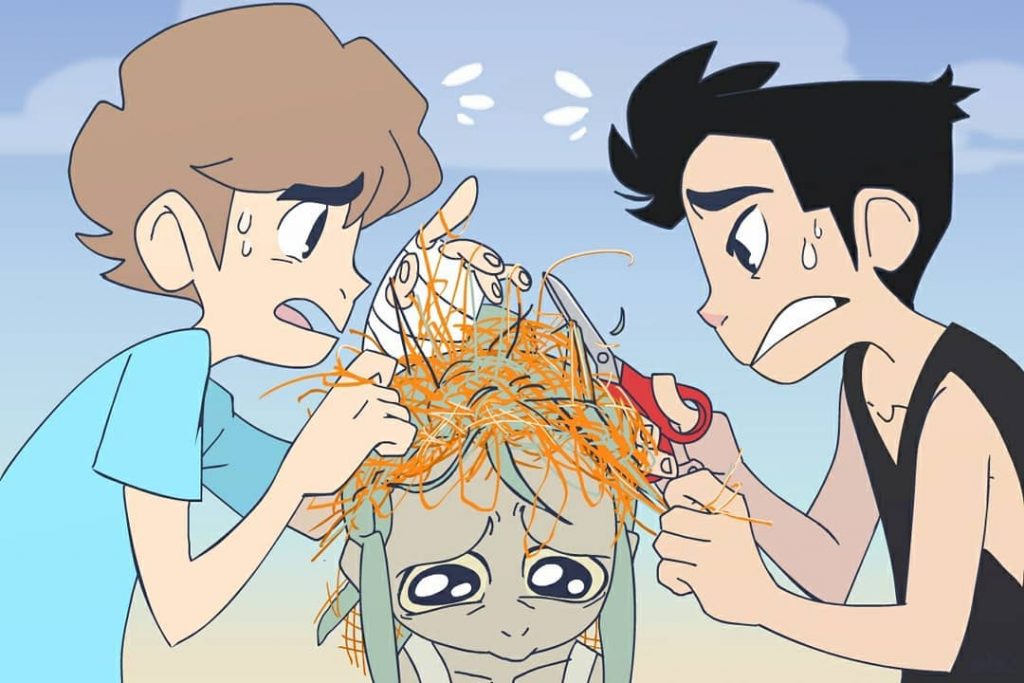 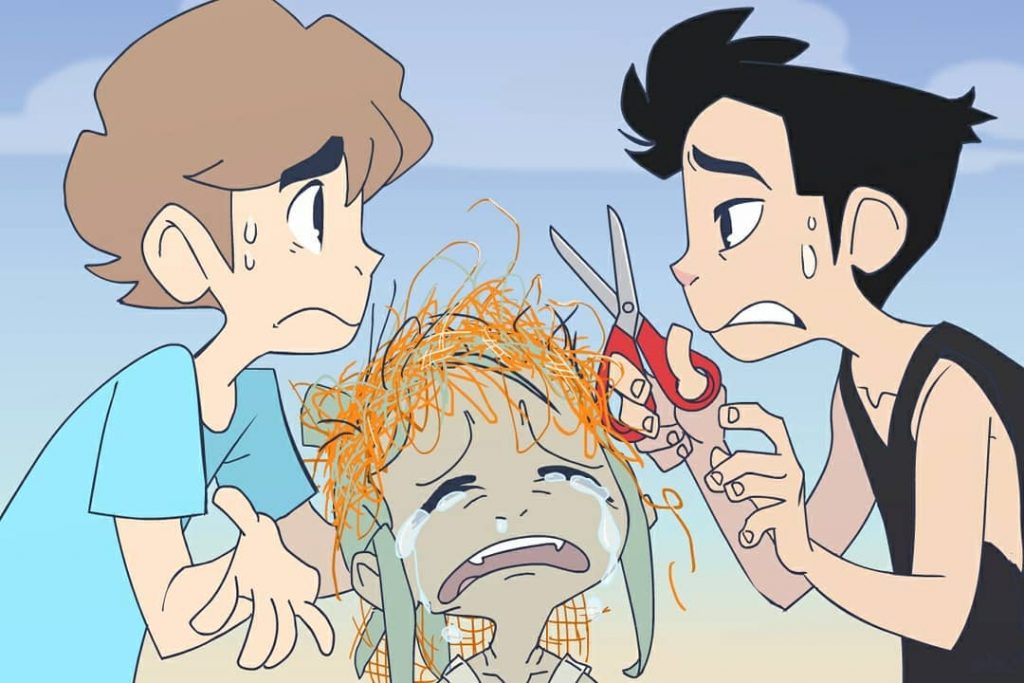 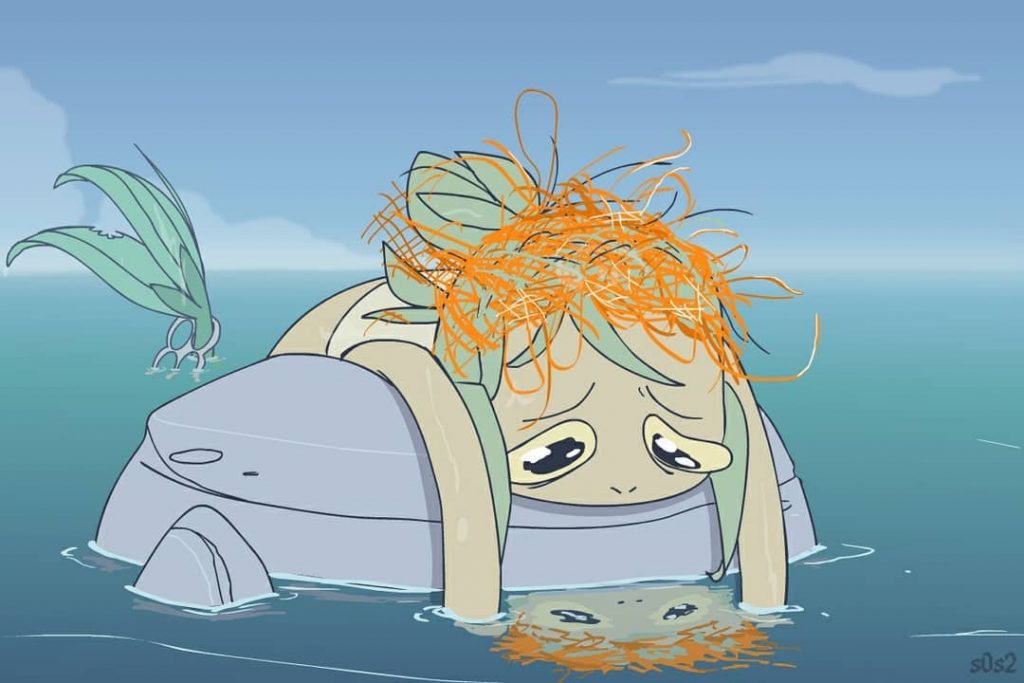 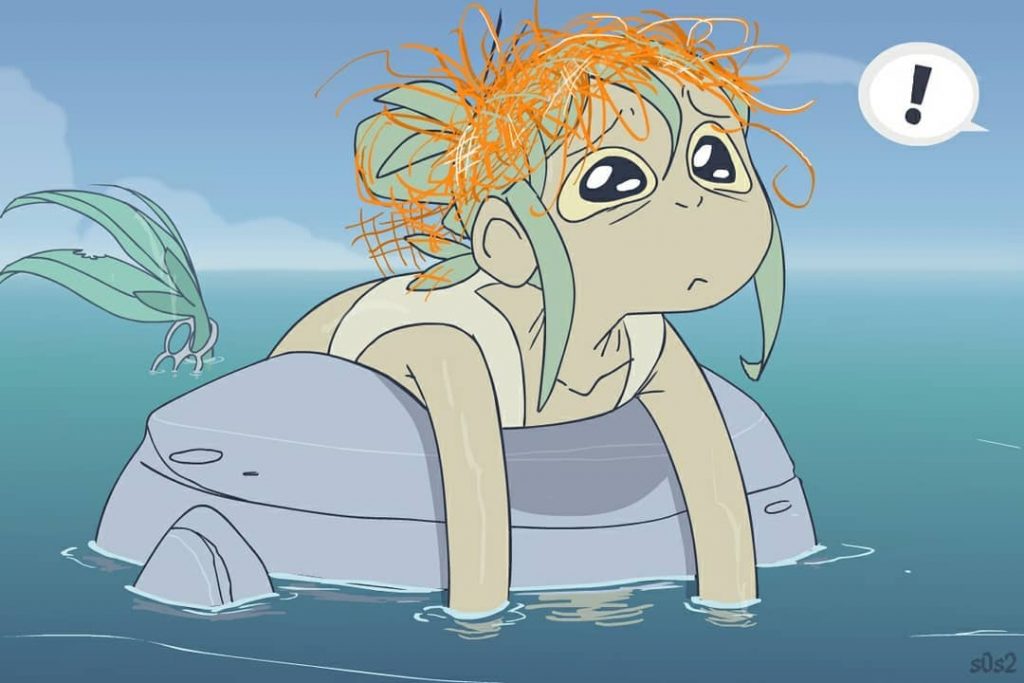 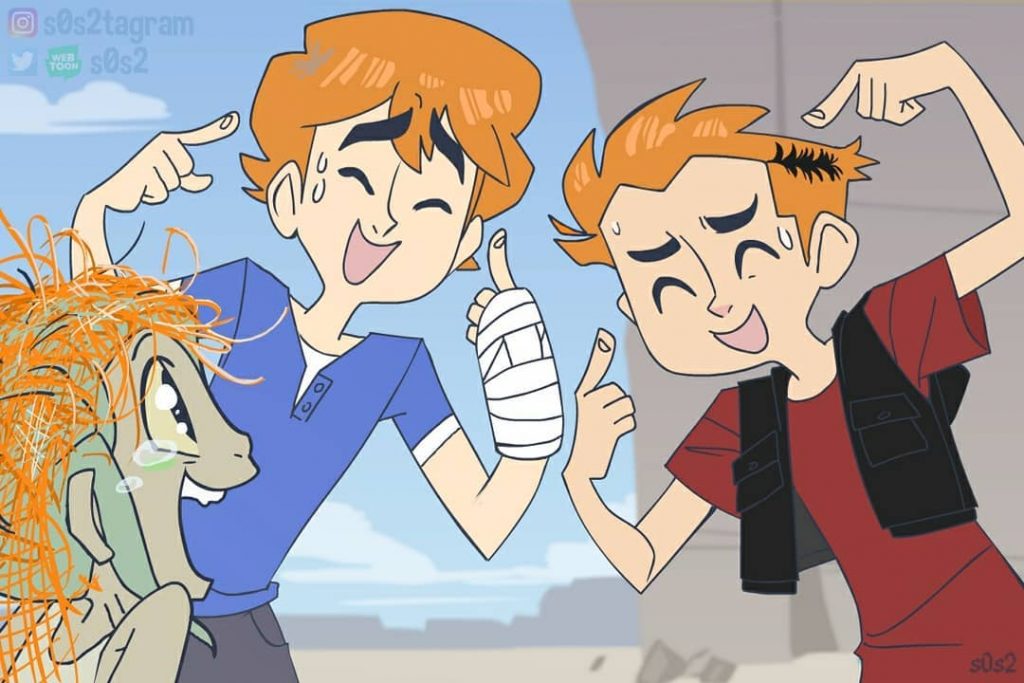 Explaining the process of creating the comics artist said, when they started drawing the mermaid, they wondered what she should be wearing in day and age. Further thinking about it Stephanie decided to go with a plastic bag. It was more realistic and answered the question “What would a mermaid find in the ocean to wear today”. 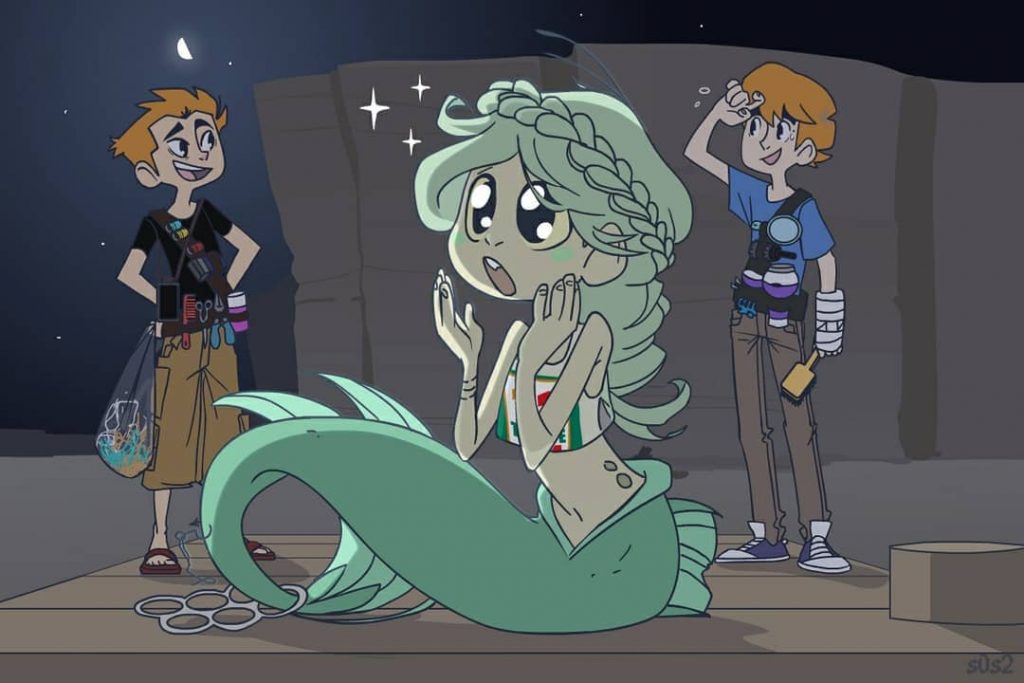 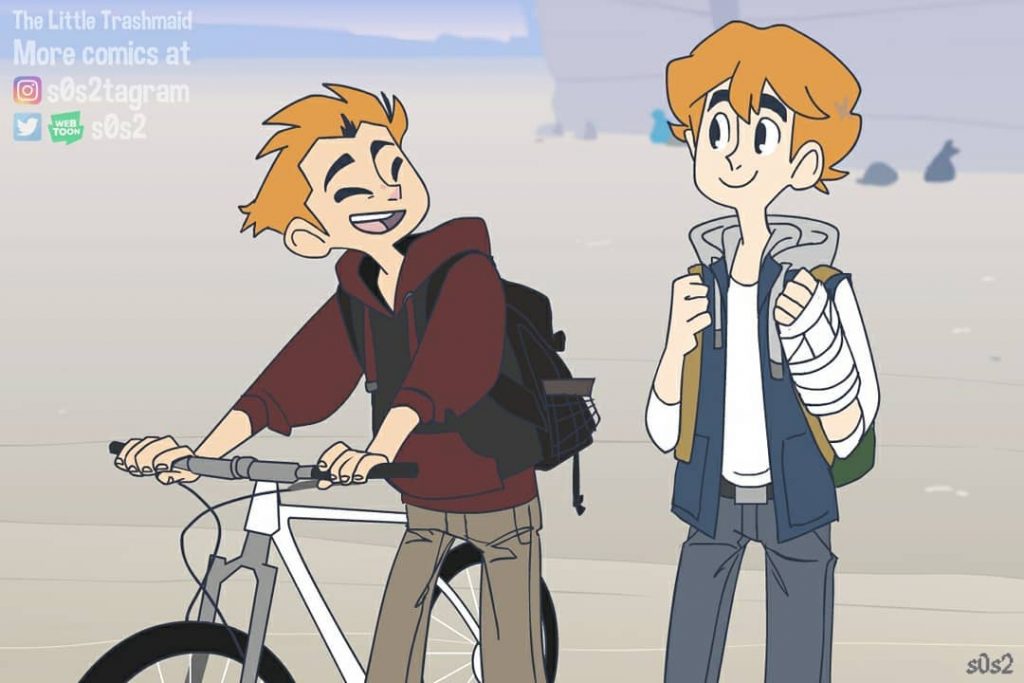 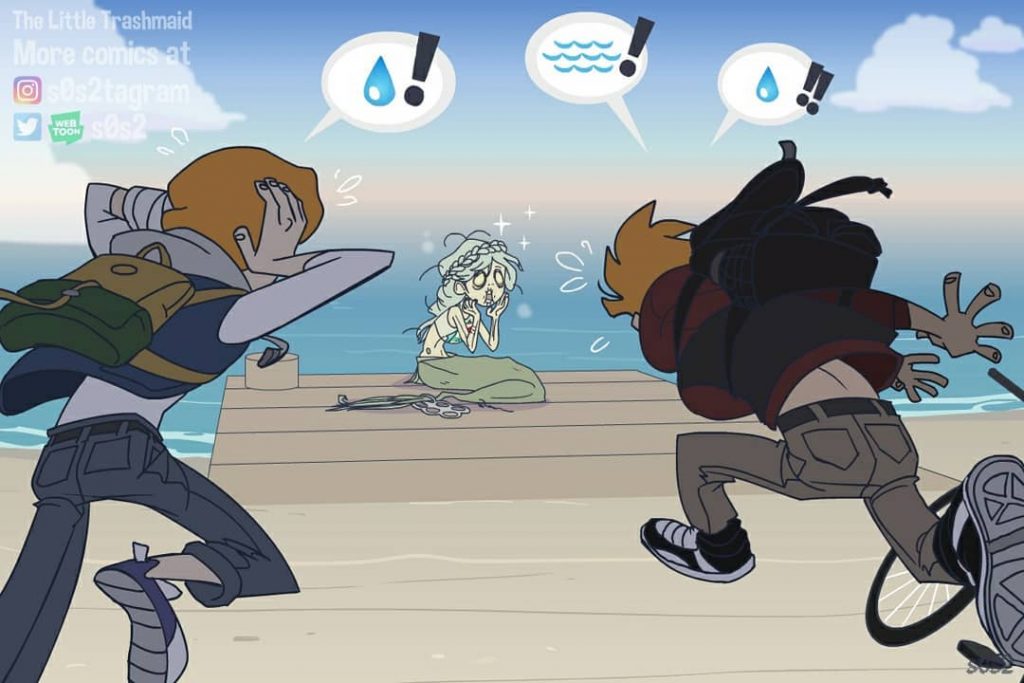 Stephanie further explained – “That’s when the plastic bag came to my mind. It triggered lots of new ideas and I came up with more and more stuff to add. ‘The modern mermaid wouldn’t have a pretty lifelike Ariel,’ I thought. She’d have to deal with our plastic waste!’” 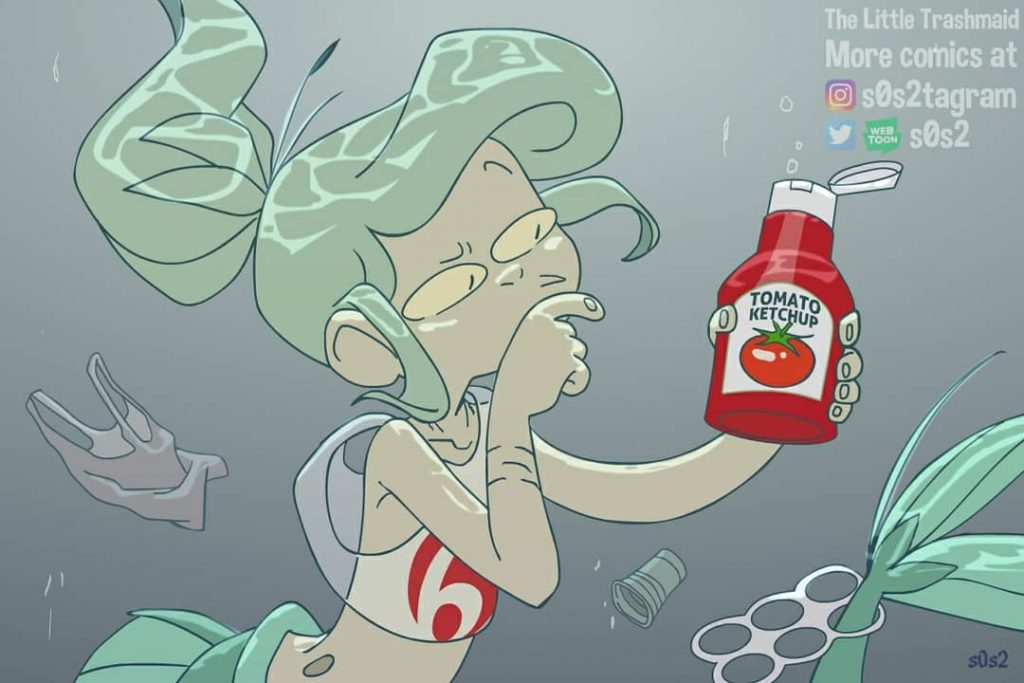 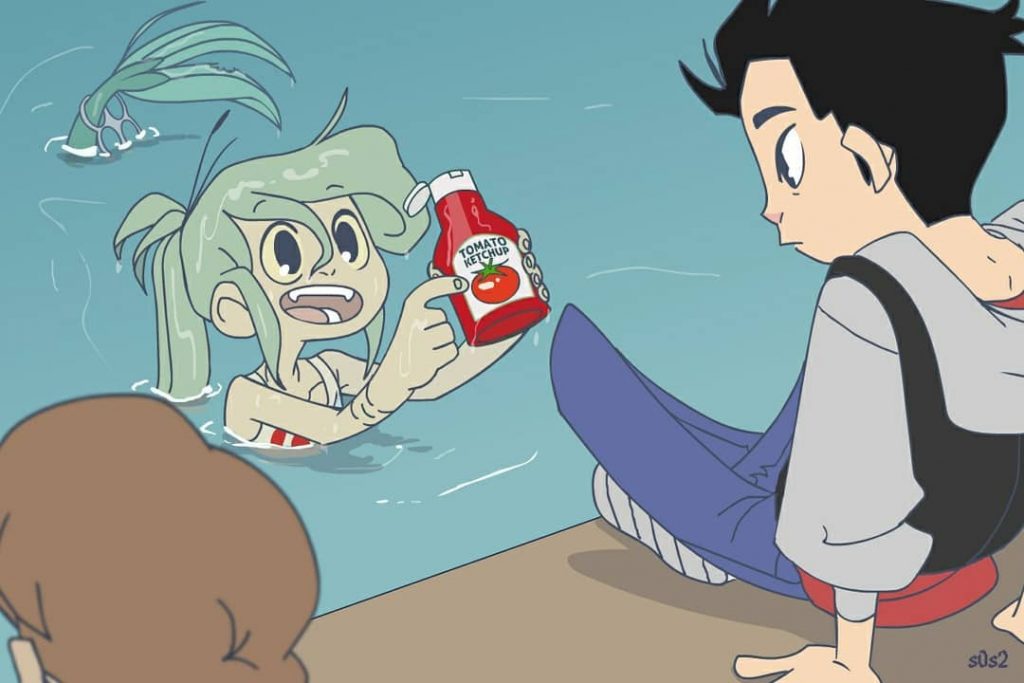 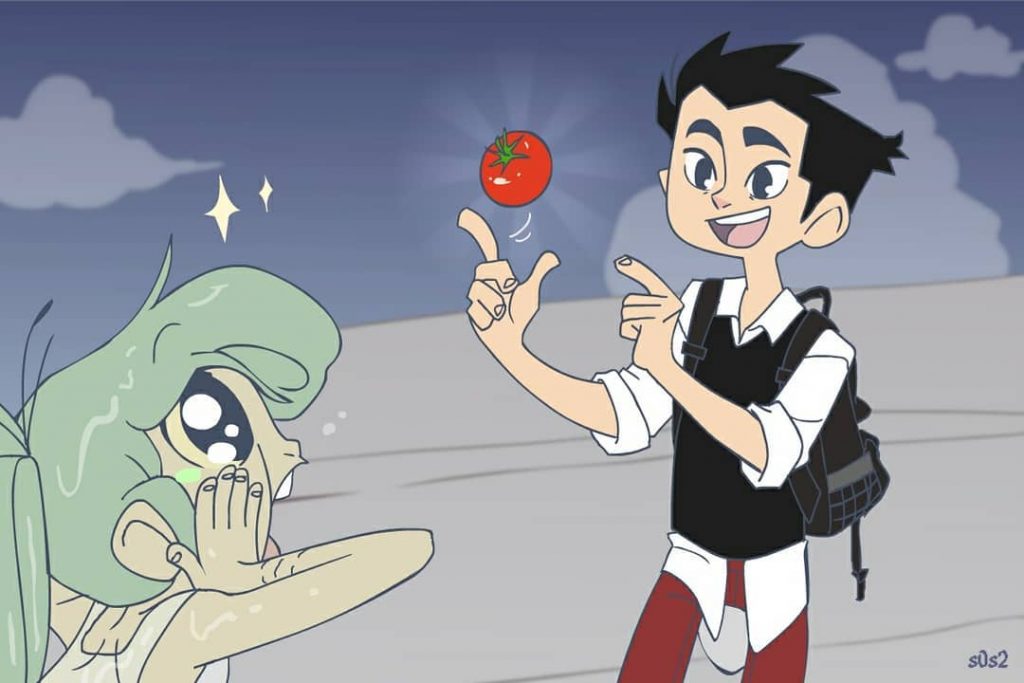 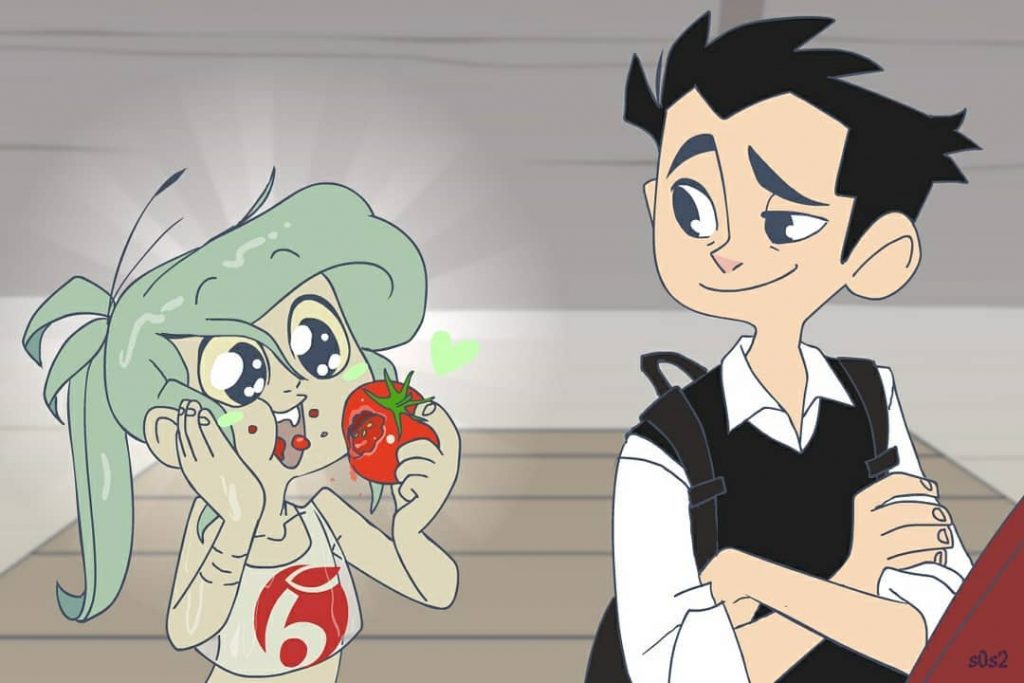 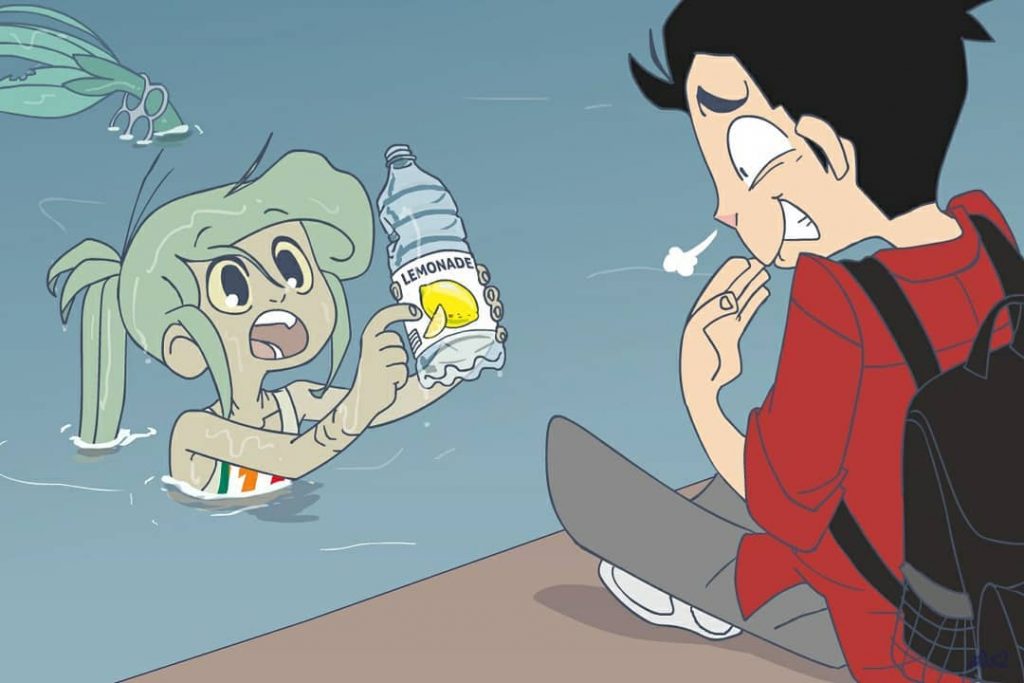 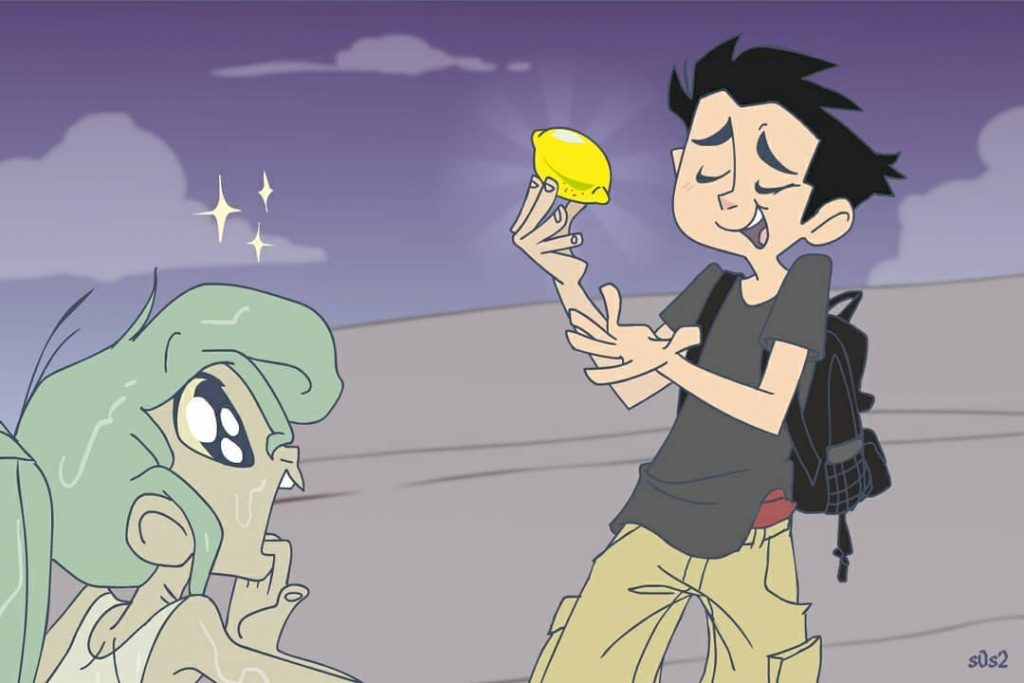 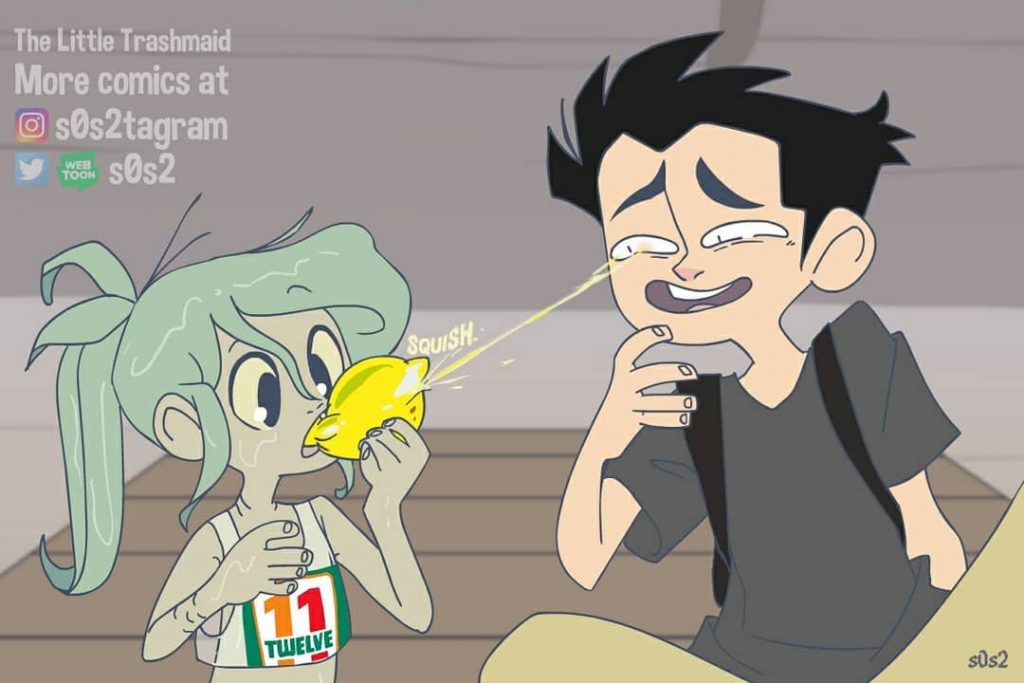 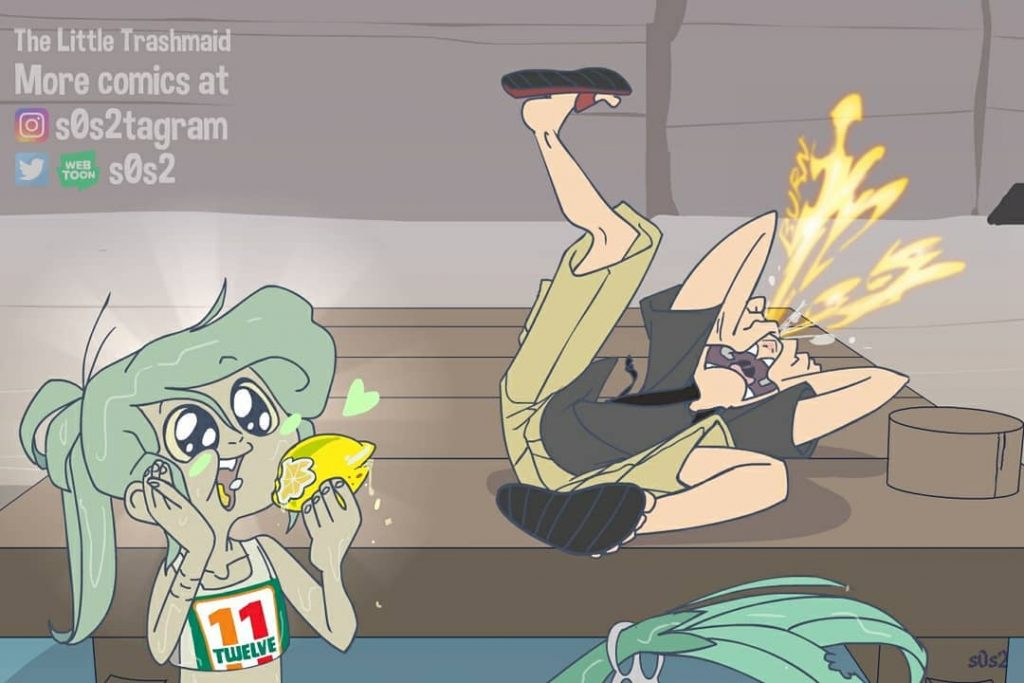 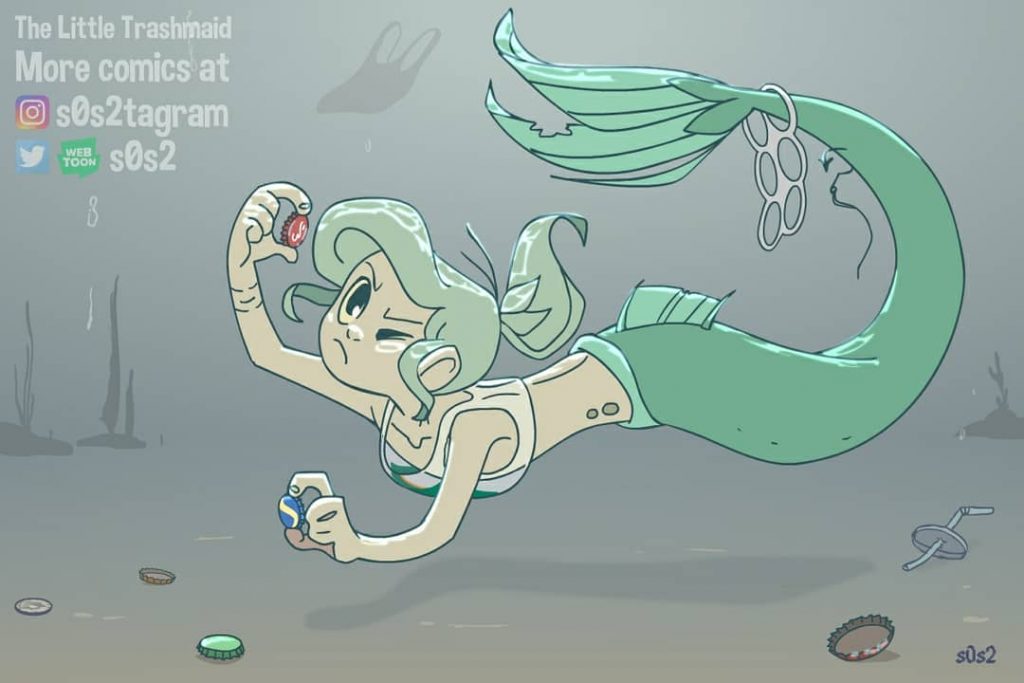 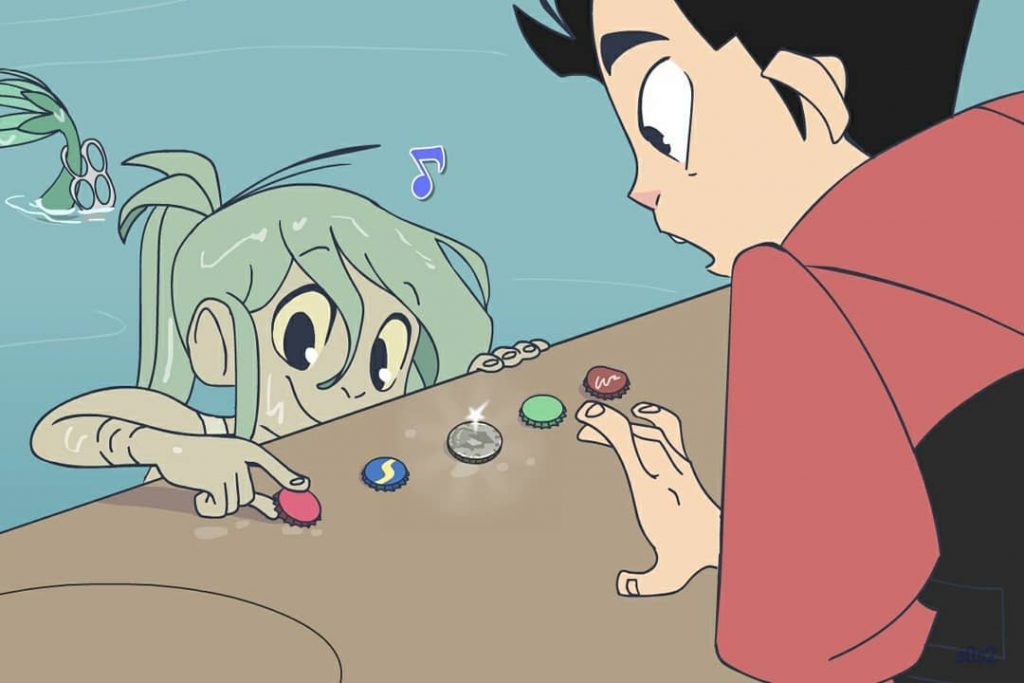 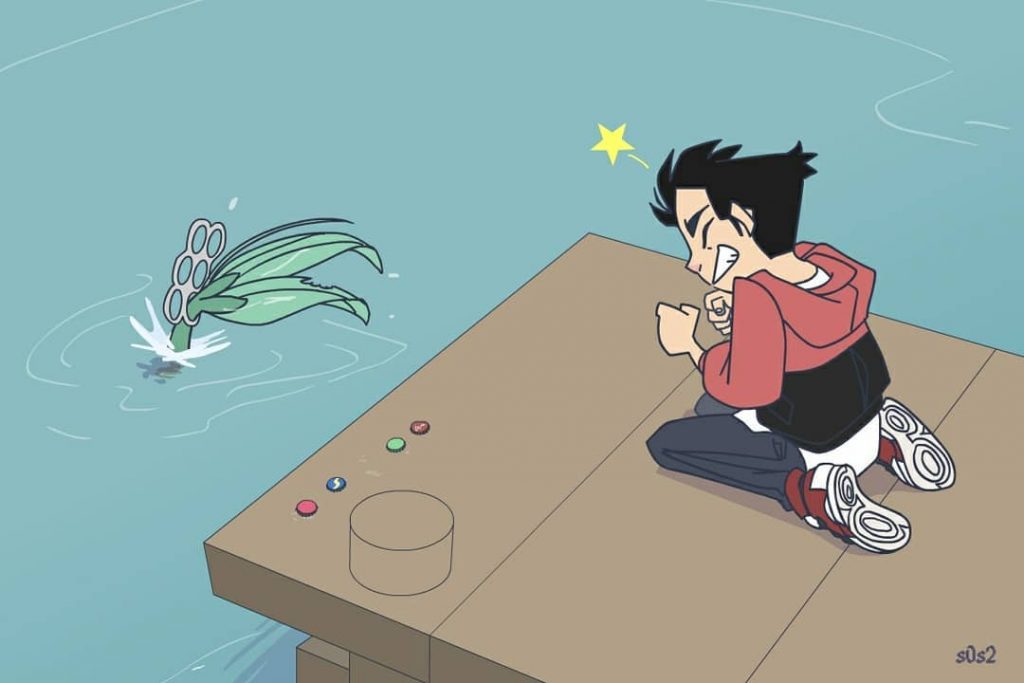 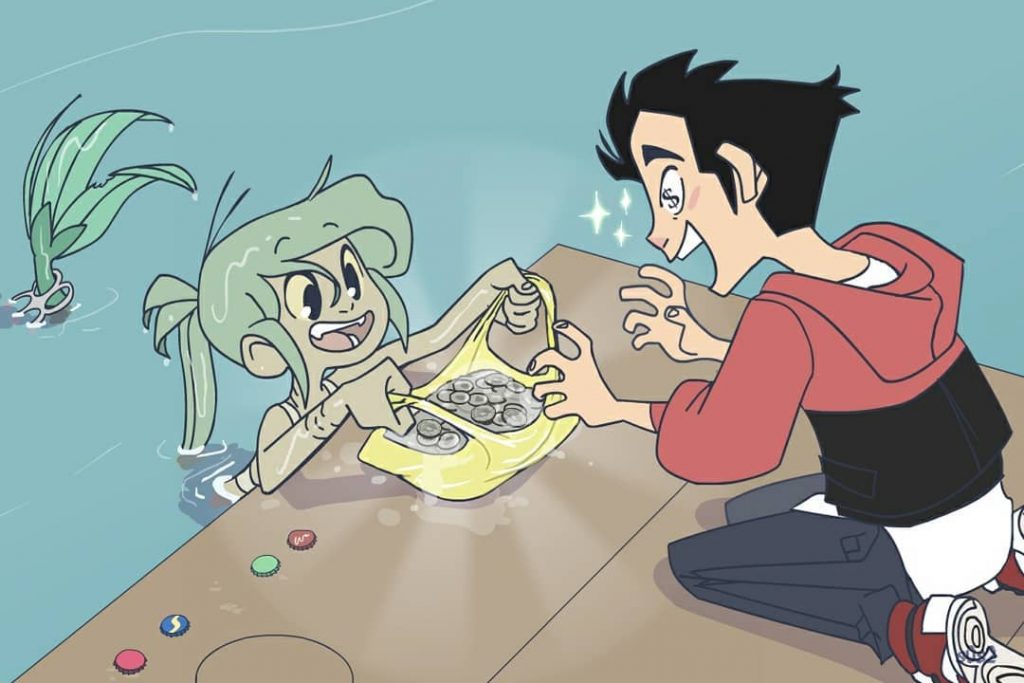 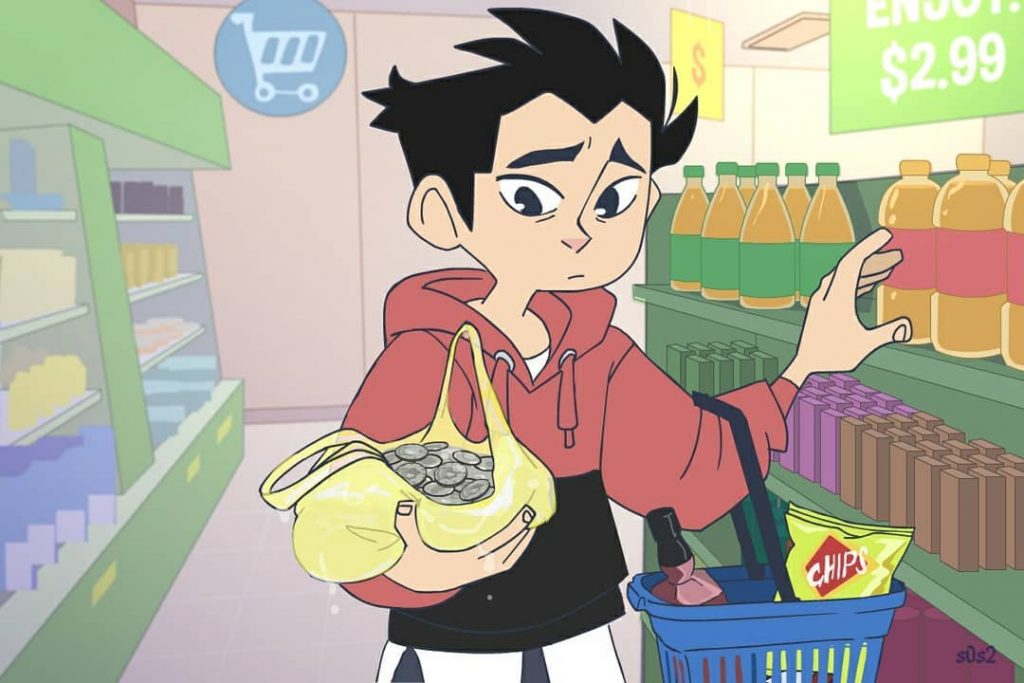 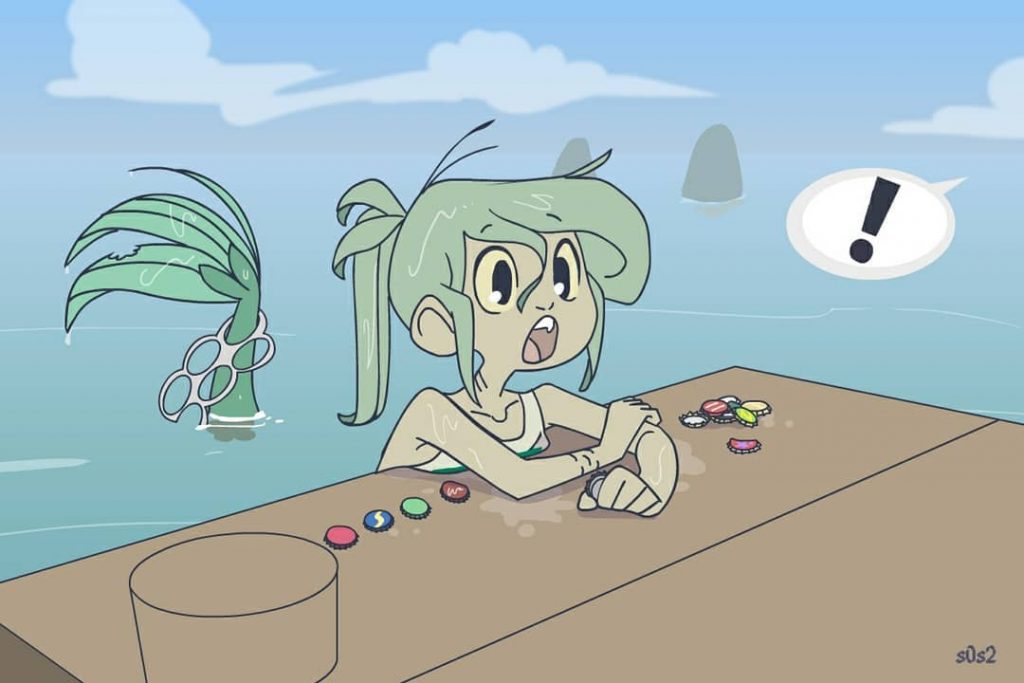 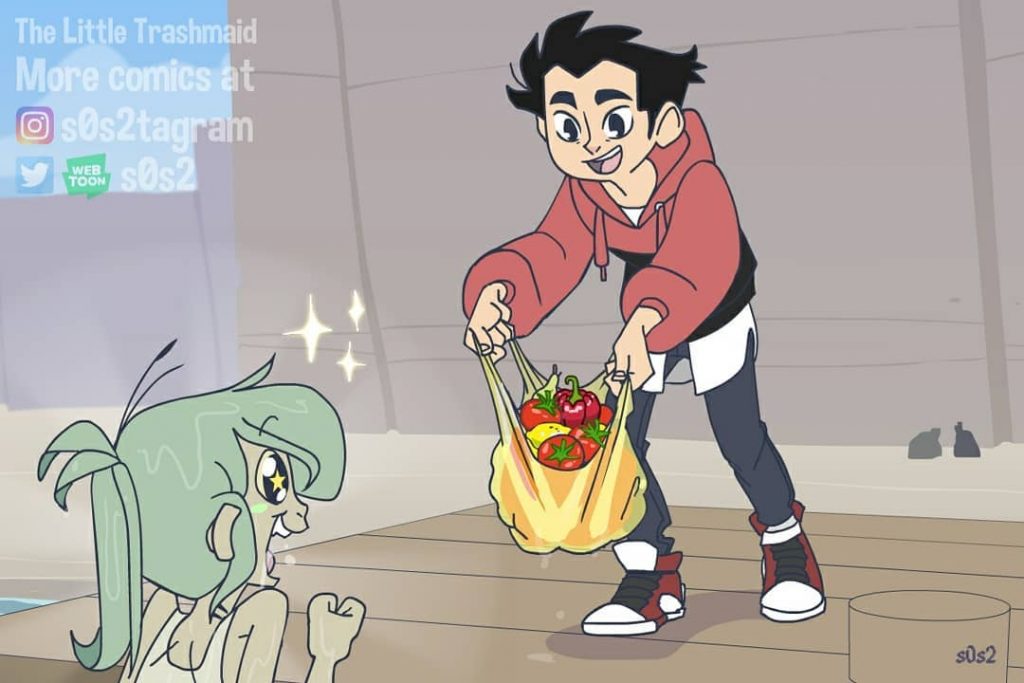