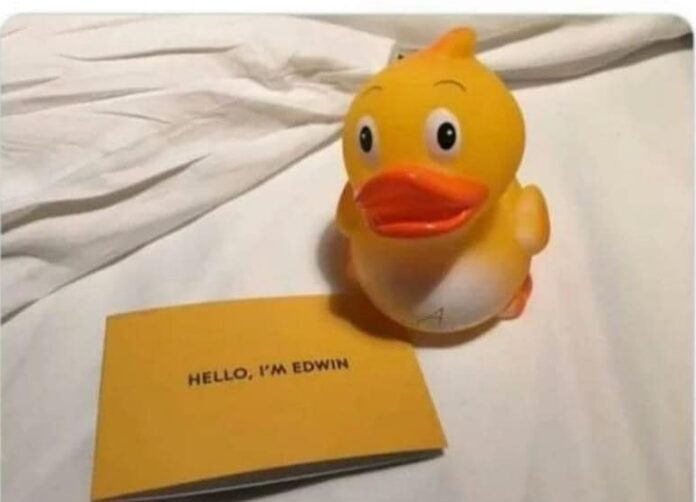 Home ANIMAL Do you remember Edwin Duck at the Hotel Room - then these...
ANIMAL

Do you remember Edwin Duck at the Hotel Room – then these Wholesome Stories will Make you Melt.

There are a lot of moments an individual observes in life which is very hard to forget. Some of the moments may be thrilling but some are heart-melting moments. Some of these wholesome stories that will surely make you melt are here with us. These are as follows – 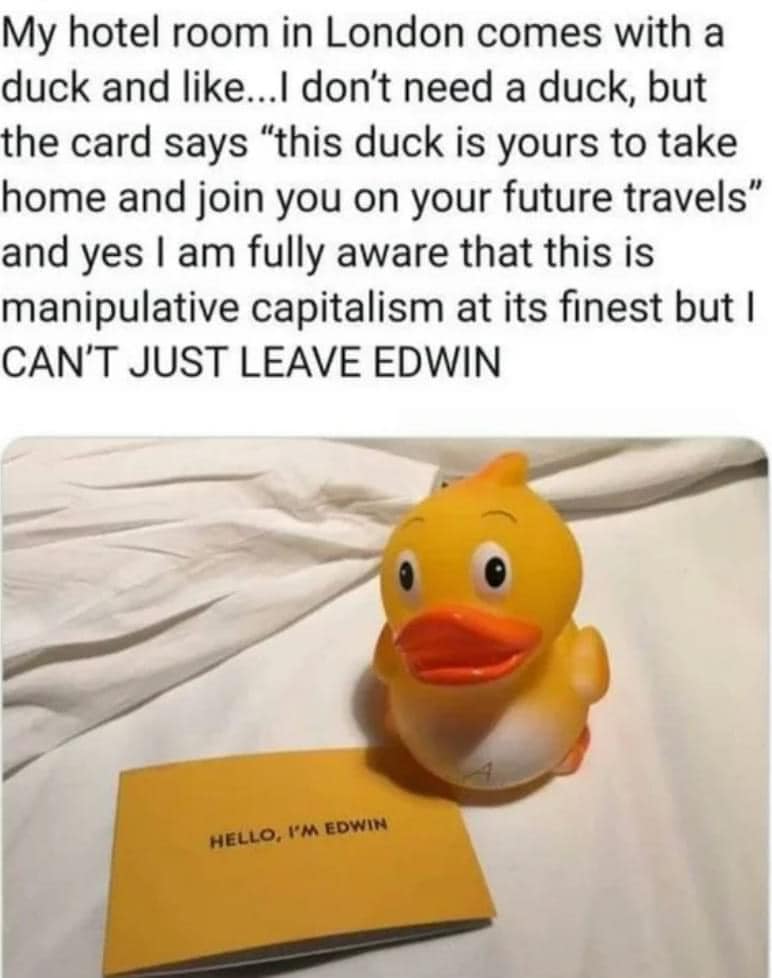 0
We have seen animations of animals indifferent styles and movies. Most times animators make them cute and cuddly and...
Read more
ANIMAL

0
Who does not love dogs and the stories about these cute and loyal creatures. Dog owners usually treat their...
Read more