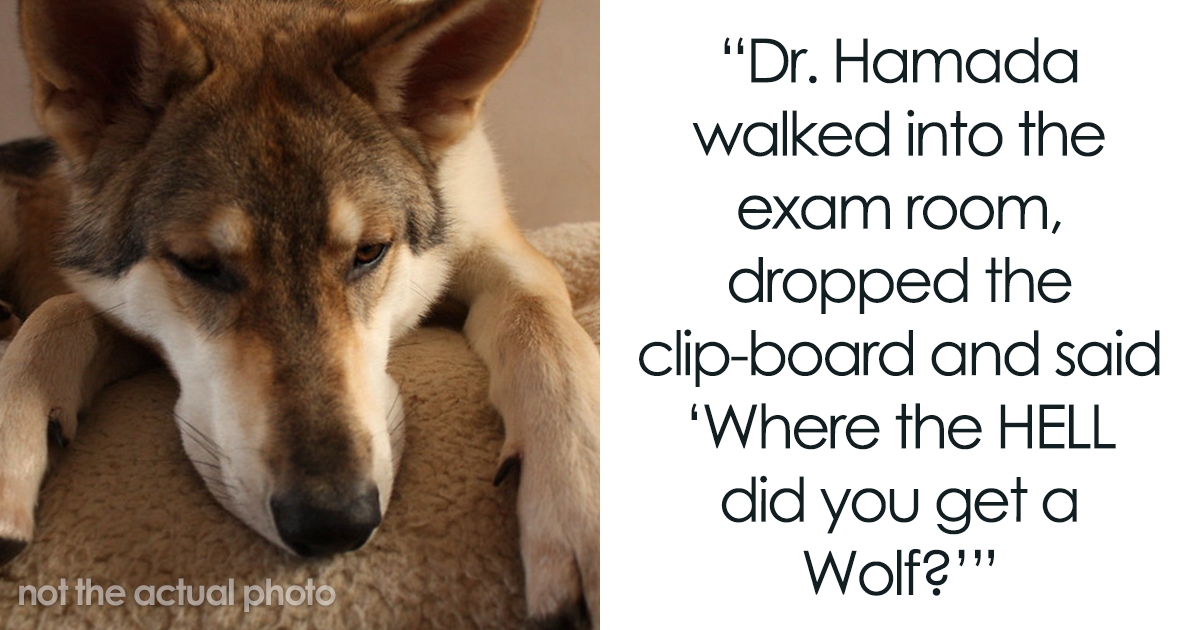 Who does not love dogs and the stories about these cute and loyal creatures. Dog owners usually treat their pets like family and do different activities together.

Today we are going to tell you a wholesome story about a dog and its owners.

There was a story posted in the Tumbler blog which got more than 81k various reactions. 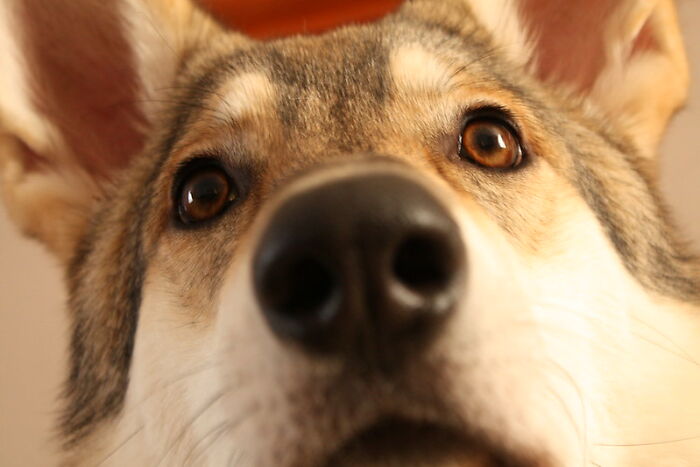 In the mid-’80s, the parents of the Original Poster decided to get a dog together, getting married after six years of dating. OP’s mother’s parents were very fond of animals and had gotten their daughter a dog who passed away due to bone cancer at the time OP’s parents got married.

This all took place in 1987 a long time ago. The couple decided to adopt a dog from the shelter. 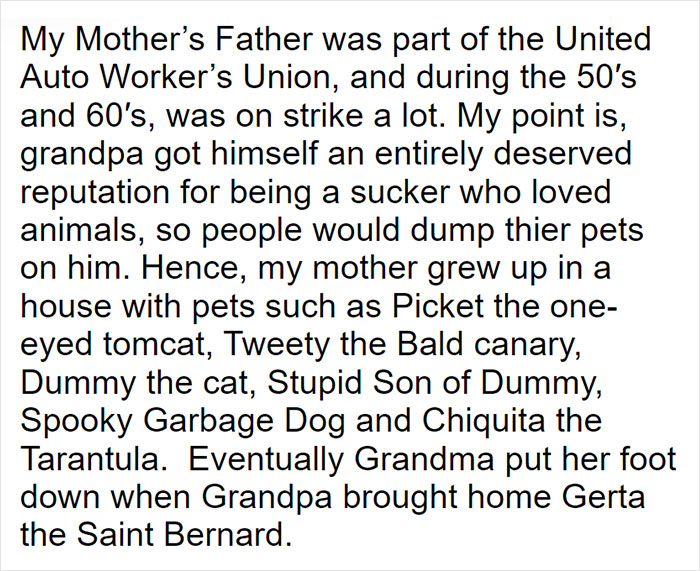 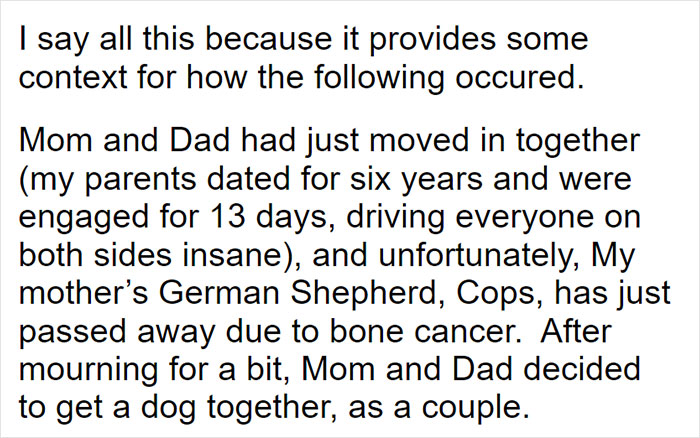 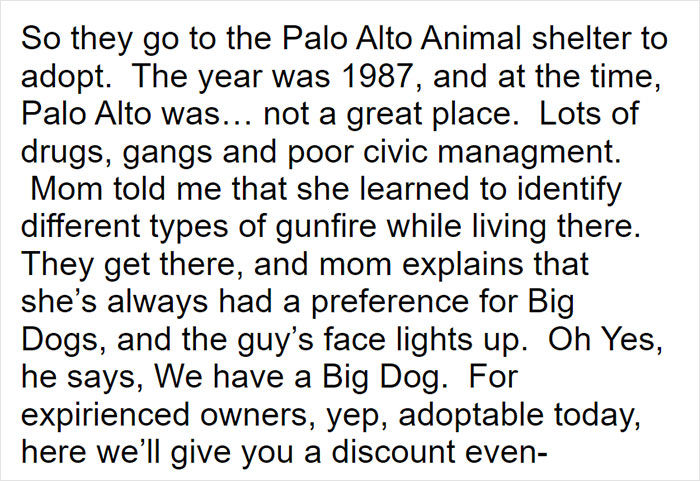 When they went to the shelter the couple was introduced to a special dog. They immediately fell in love with the dog and decided to adopt him.

OP’s parents named the dog Mazel as in “Mazel tov”. 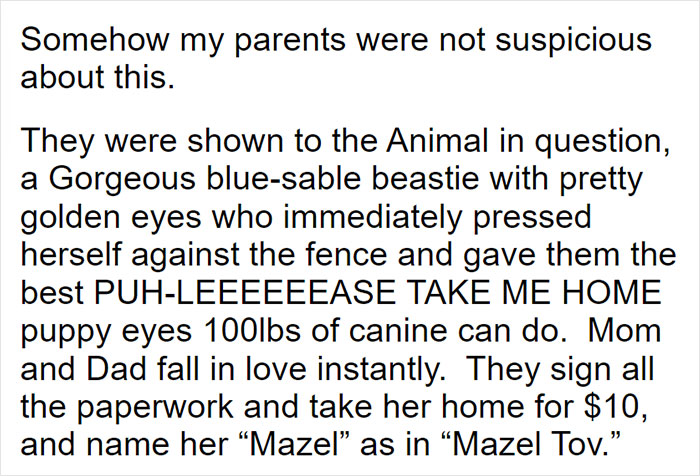 Soon some strange things started to happen after Mazel came home. She did not behave like a regular dog she was way smarter. Mazel learned how to open latches, stalk squirrels, and hunt them down all every quietly. She even presented one of the hunted squirrels to OP’s mom as an offering. 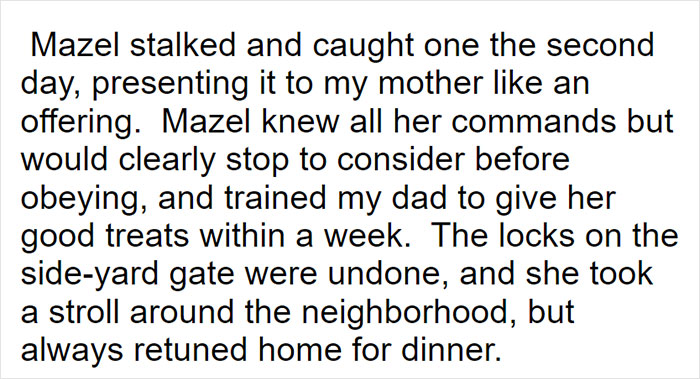 After a week the couple took Mazel to the vet for her regular checkups.

Dr. Hamada, walked into the waiting room, dropped his clipboard, and asked, “Where the hell did you get a wolf?” wrote OP.

The doctor told them that Mazel was a Hybrid of a wolf and a husky and warned them to keep her away from kids as it could be dangerous. As Op’s parents had a lot of experience with dogs they let them keep Mazel but still warned them about kids. 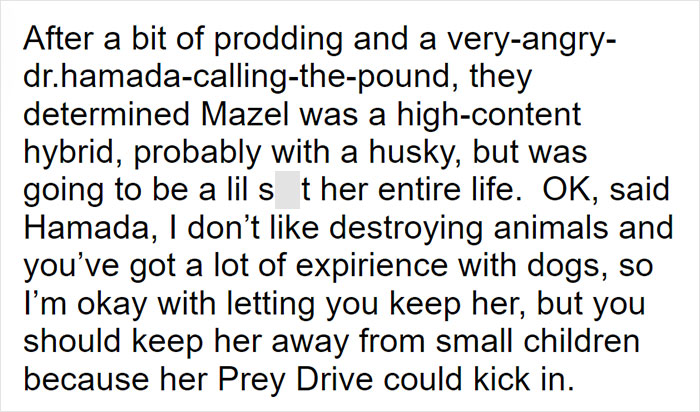 Two years later OP’s mom got pregnant with her. 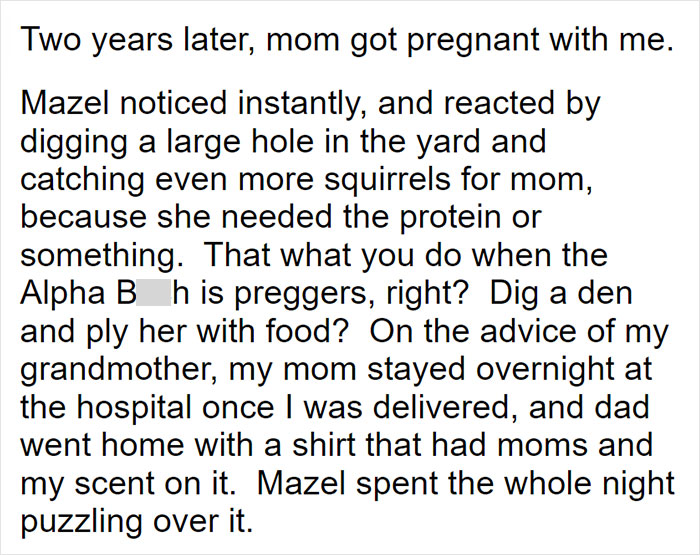 Mazel knew it immediately and started to hunt down more squirrels for her a wolf would do.

When Op was born and got home Mazel took her as a newborn puppy and adored her. She took care of OP by sleeping under her crib and helping OP learn to walk by clinging to her thick fur. 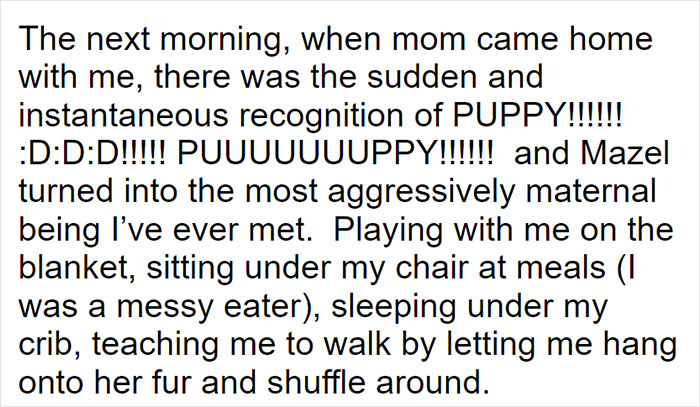 Dr. Hamanda was horrified when she saw the little girl sticking her head into Mazel’s mouth to look at her teeth.

Later OP’s mother gave birth to her sister and All three of them became best friends =. Mazel easily won the school pet day competition and also accompanied the sisters to the neighborhood making them feel safe.

OP also explained about pros and cons of living with a wolfdog. 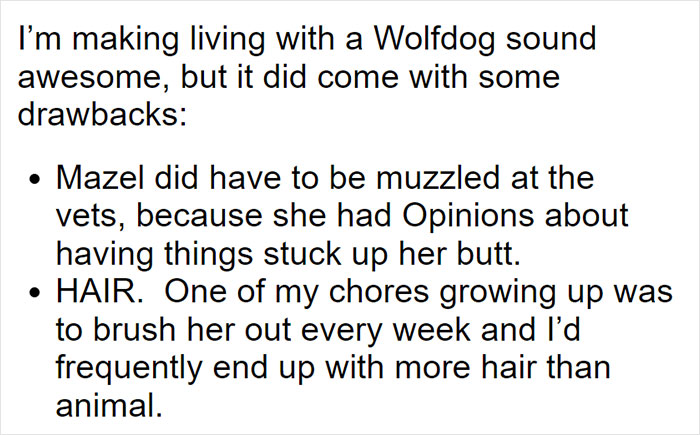 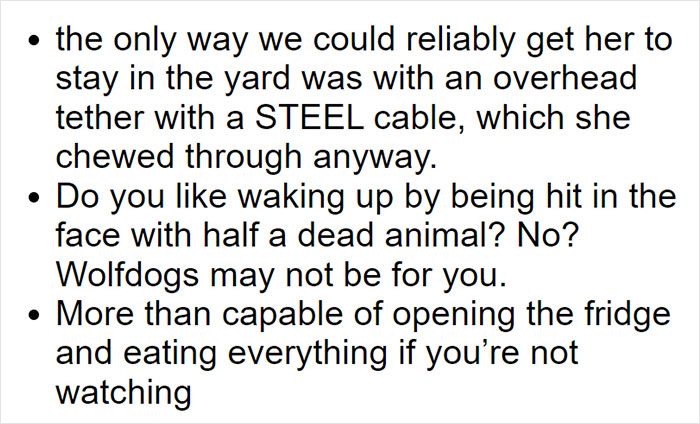 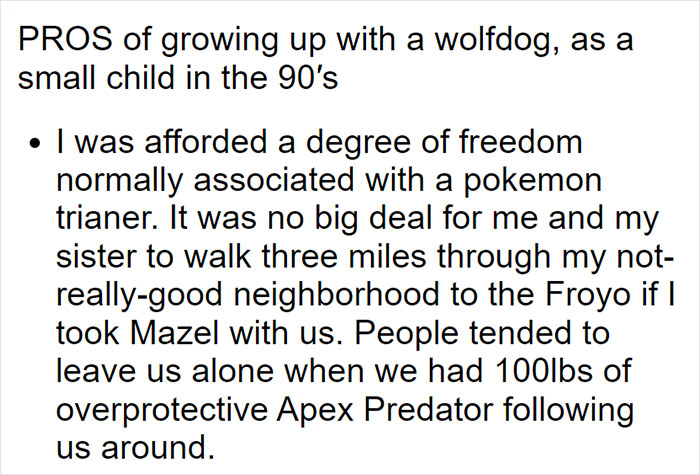 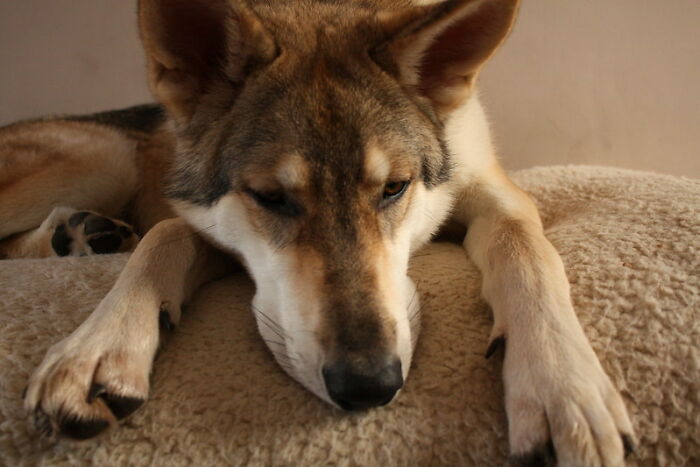 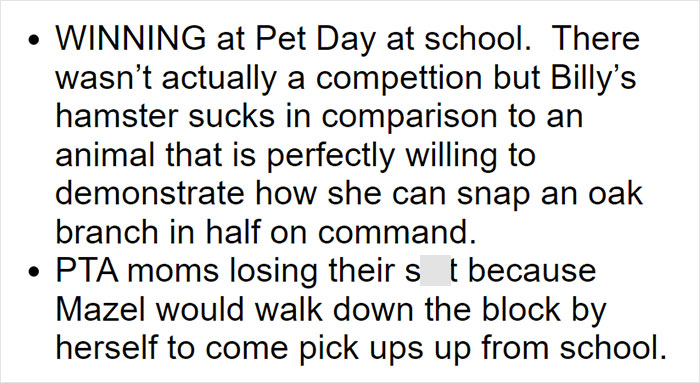 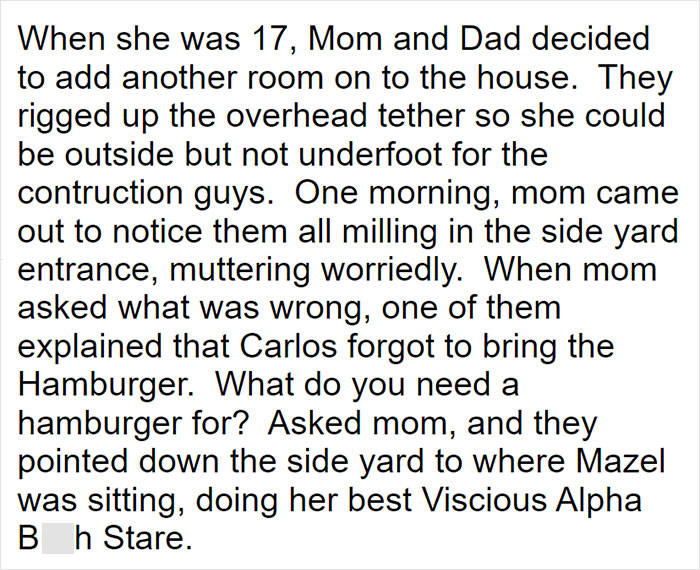 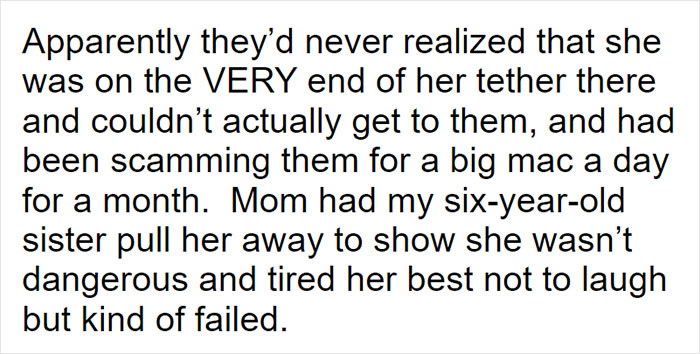 At the age of 19 Mazel peacefully passed away in her sleep.

“I maintain that Death had to wait until she was sleeping to get a crack at her, or she would have taken his scythe chewing toy,” Op wrote.