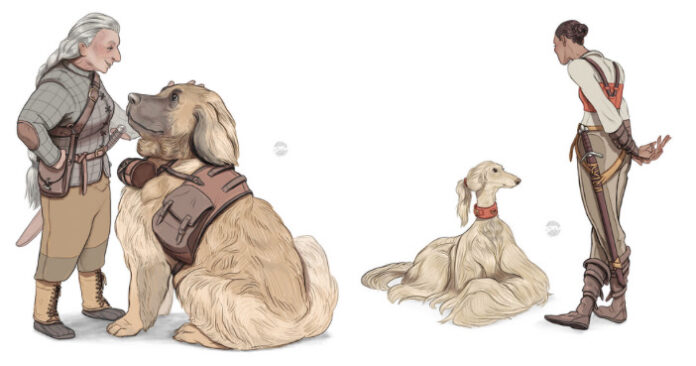 We all have grown up watching Disney and aspiring to be like those characters. Everyone would agree that apart from “Mulan” Disney does not have many animated movies with strong female warriors.

Artist Yael Nathan imagined them as powerful women warriors and illustrated them. Yael represented the Disney princesses in many shapes, sizes, and colors. Female heroines are usually depicted as young, soft, and just far from war.

Nathan’s perception of Disney princesses is very different from most of us. The series has many women with different backgrounds, shapes sizes, and even different age groups. The illustrations showcase an elderly mountain ranger to a curvaceous eagle trainer.

Every warrior in this series has a story and wears their battle-ready costumes.

Nathan started illustration when she was a kid and studied animation at the Bezalel Art Academy in Jerusalem. Later when she graduated she worked in an animation studio and game studios.

The artist loves that illustration has the ability to easily tell a story. It empowers us to express and interact with each other.

Nathan believes that the inspiration behind the warrior series is her journey towards self-acceptance. She explained – “I saw so many great examples of courageous women, unafraid to live their lives as they wanted and I slowly began to change my beliefs and started to draw more women”.

The illustration shows strong and fearless warriors. Some of the characters have animals as their companion or pet sidekick.

According to the artist each illustration is usually an amalgamation of real women in her life and photos that inspire the pose or attitude. She is also very inspired by fashion items and weapons.

Every character has a back story of their own and signifies a certain emotion or feeling.

Scroll down and enjoy our best picks from the series by Yael Nathan. 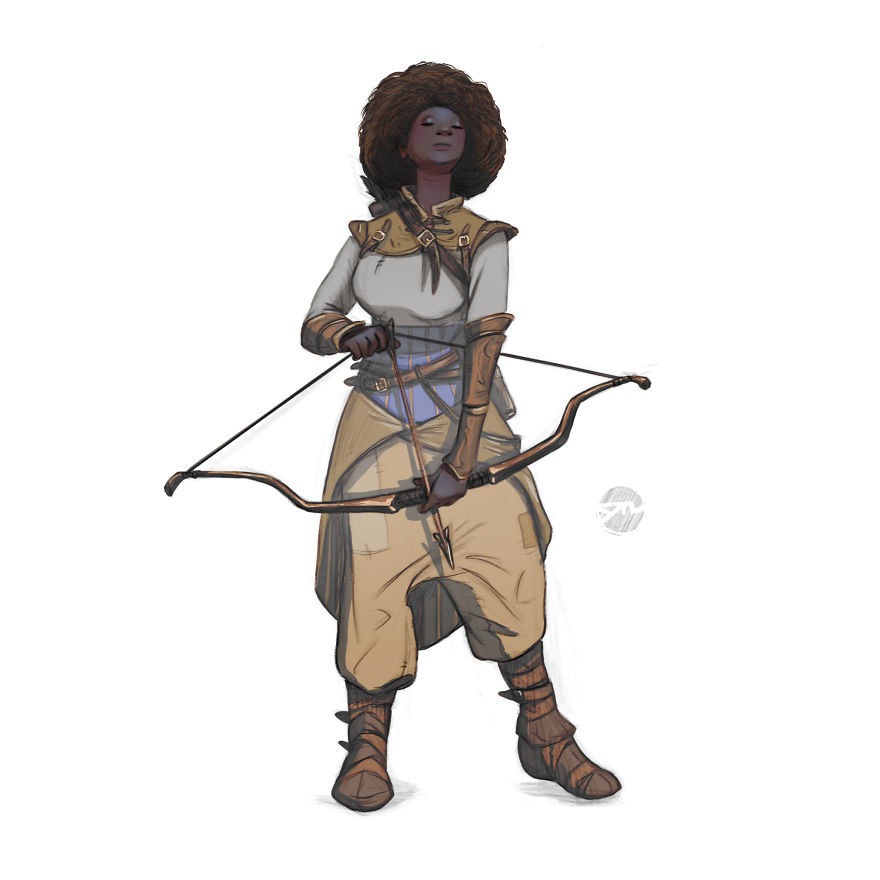 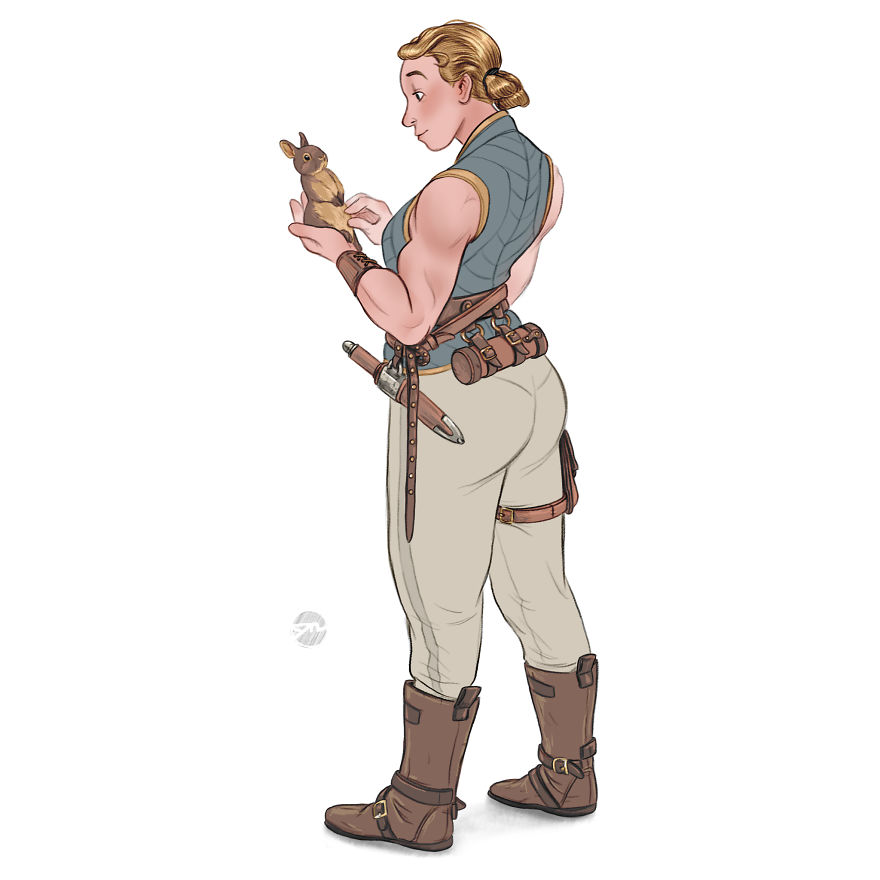 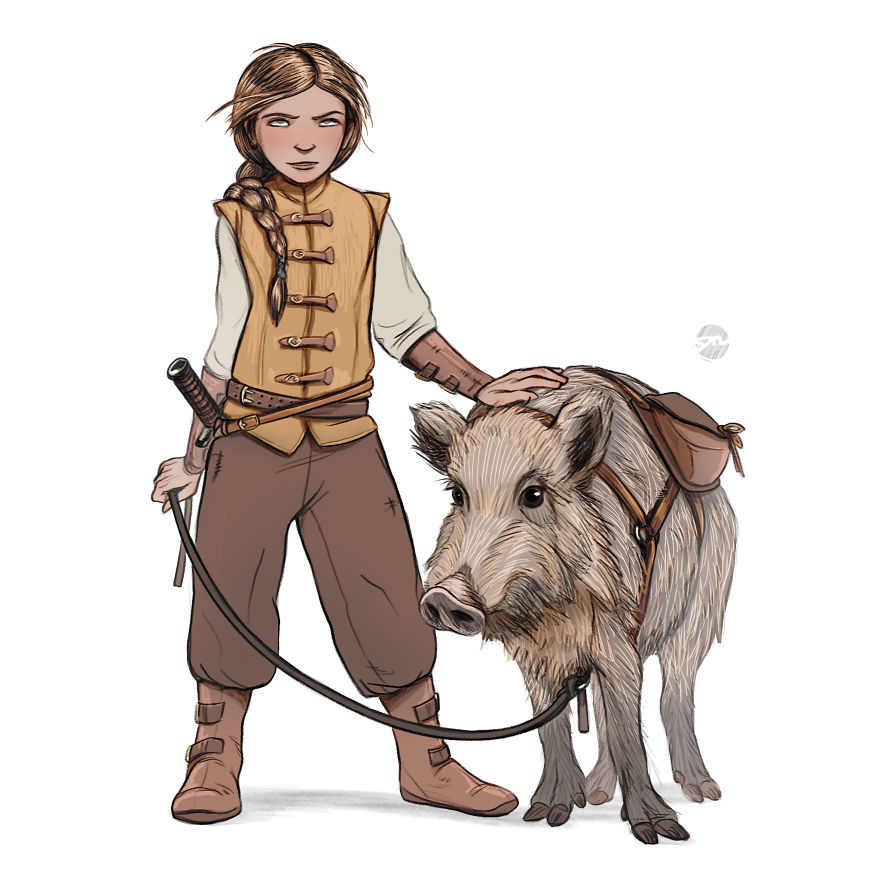 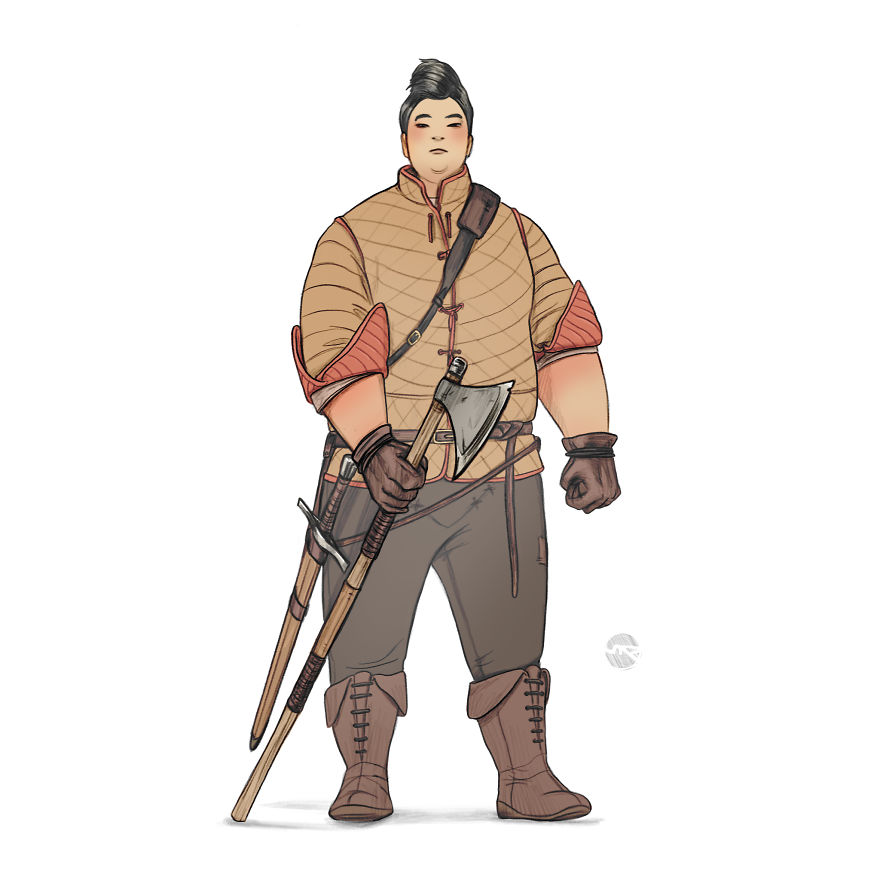 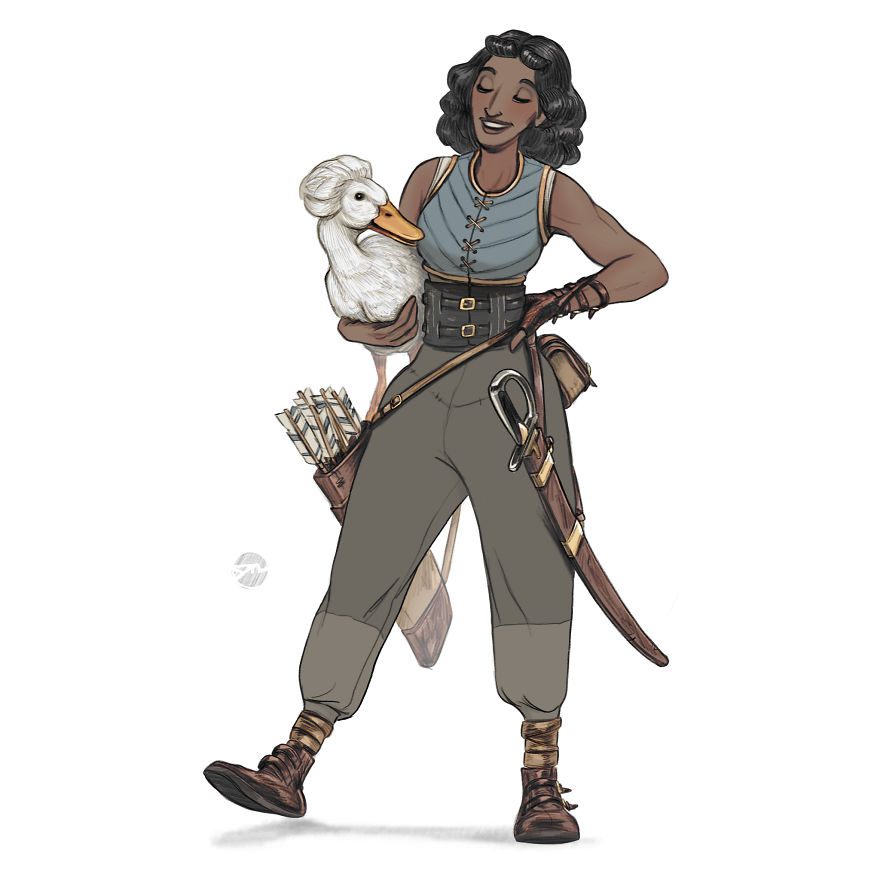 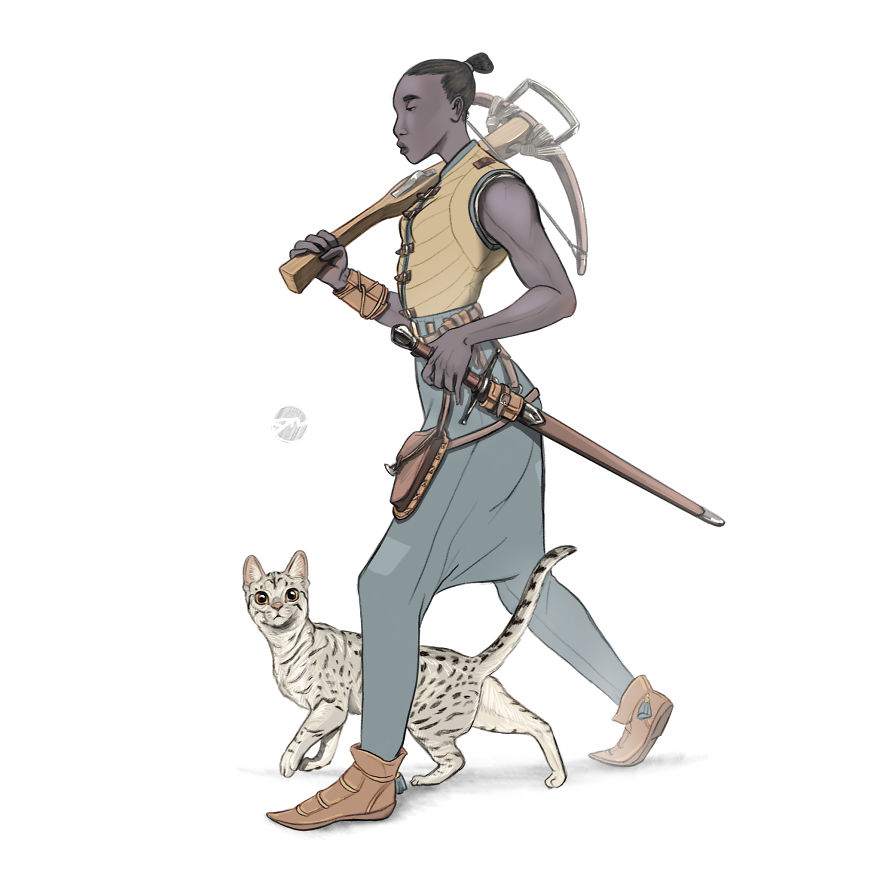 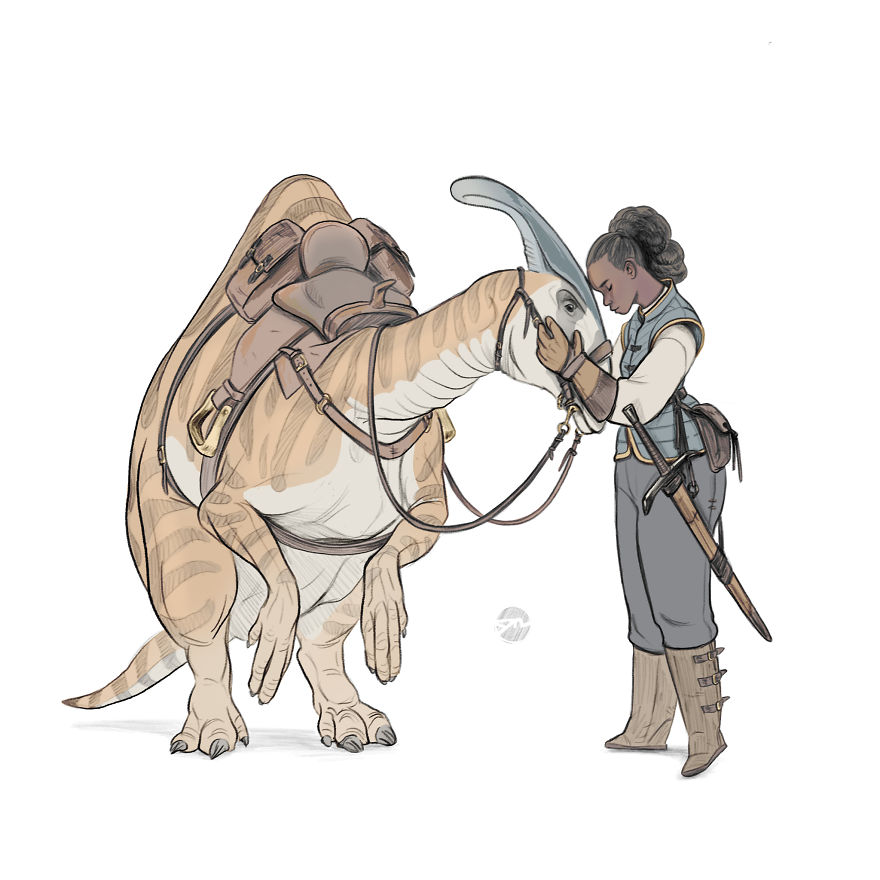 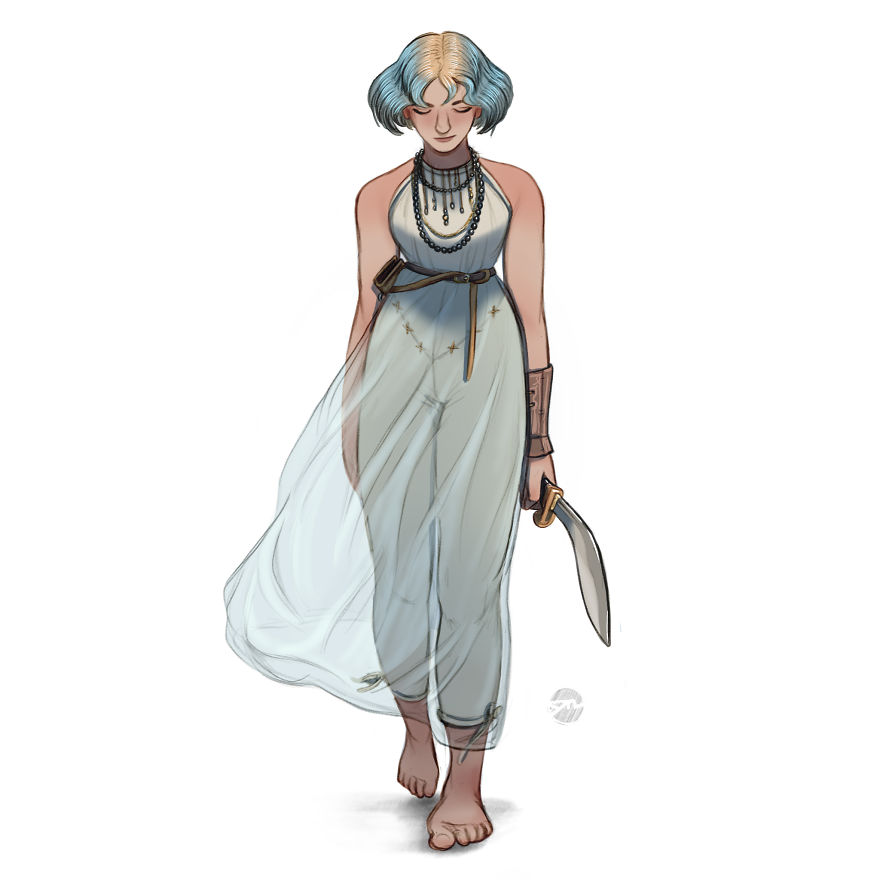 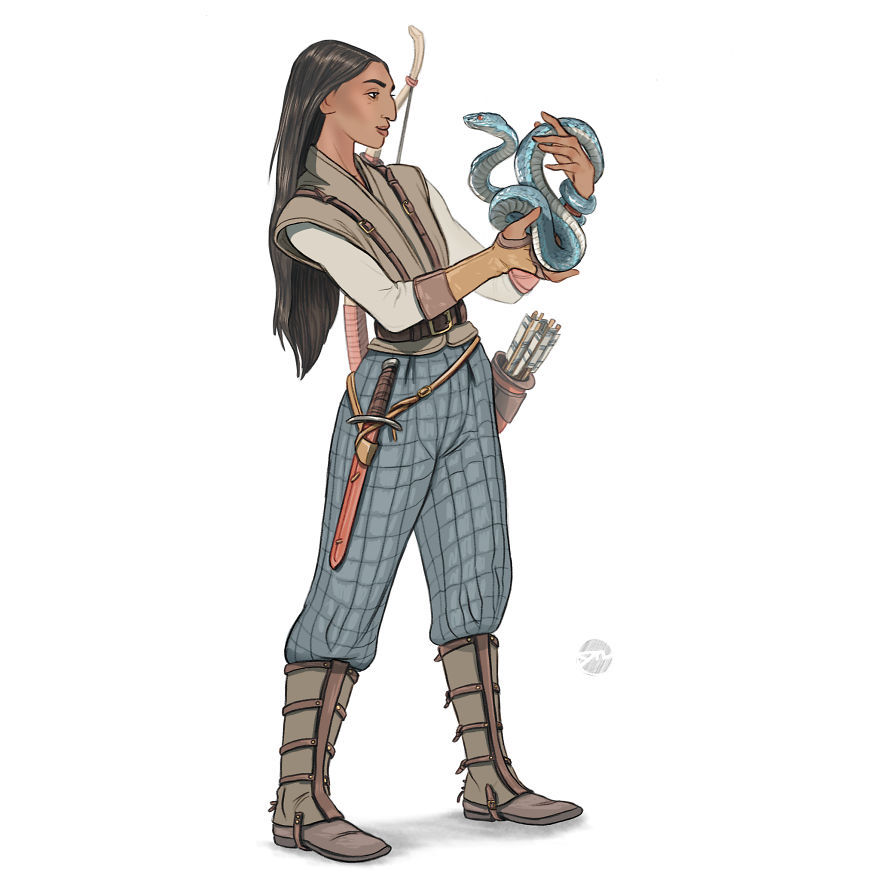 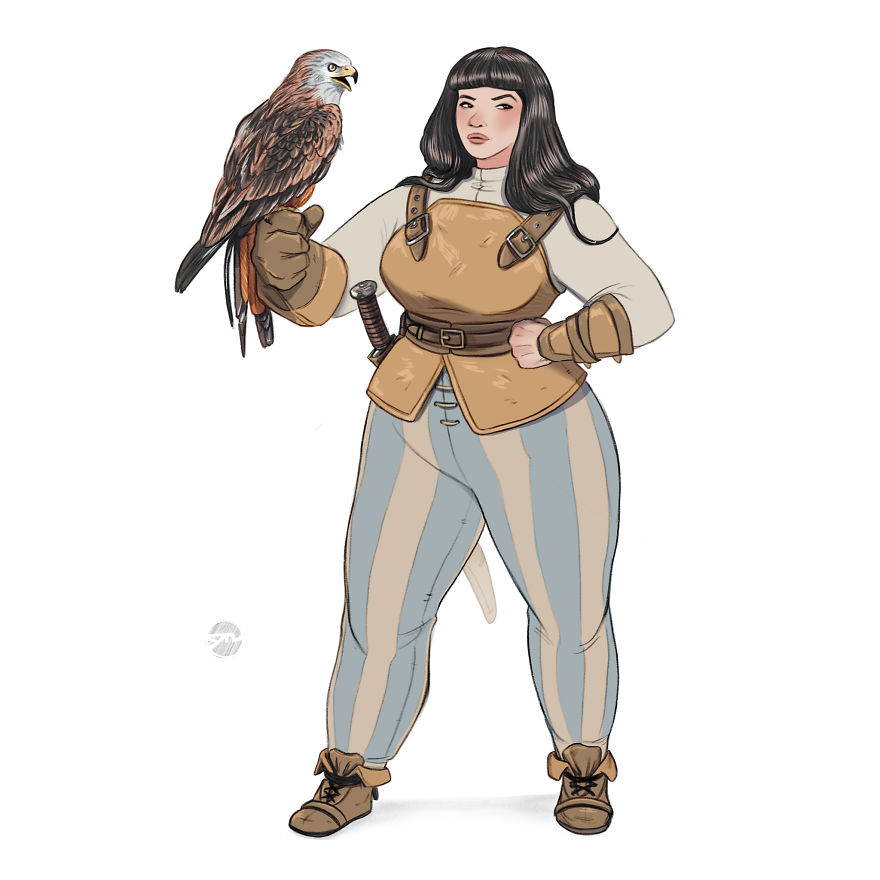 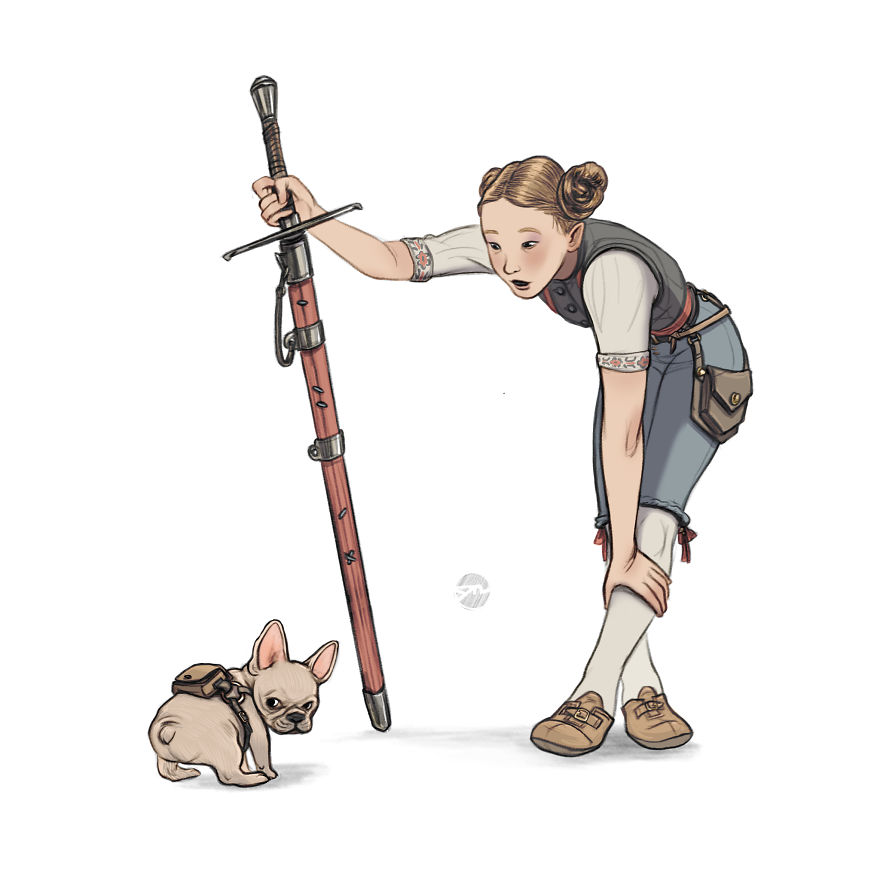 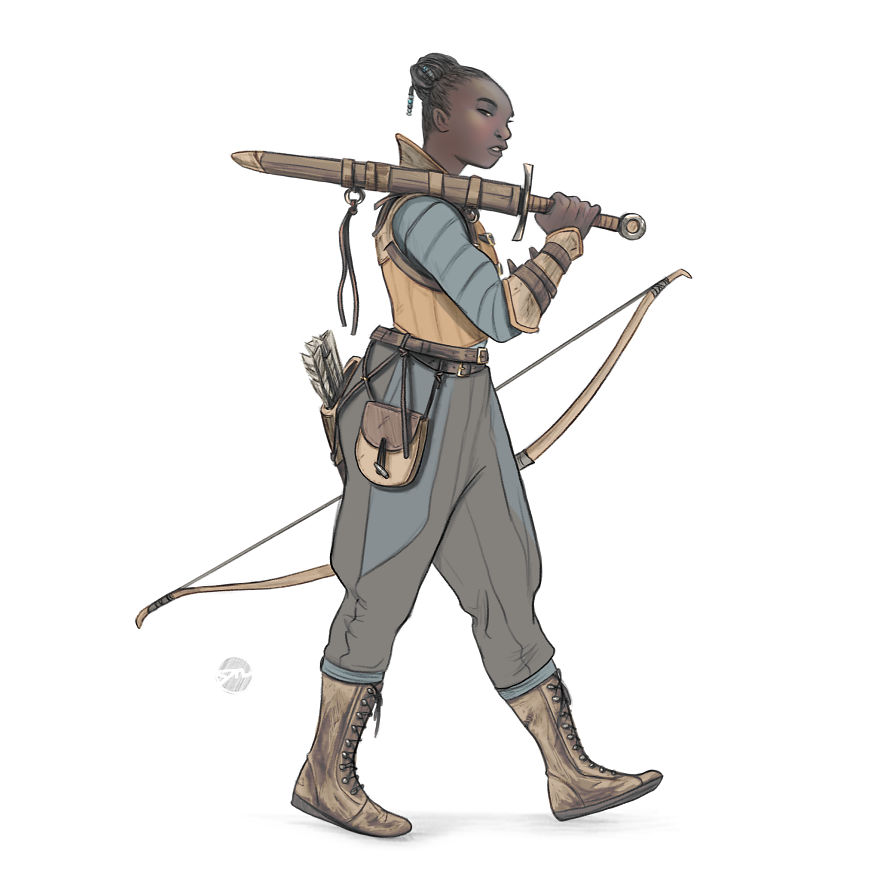 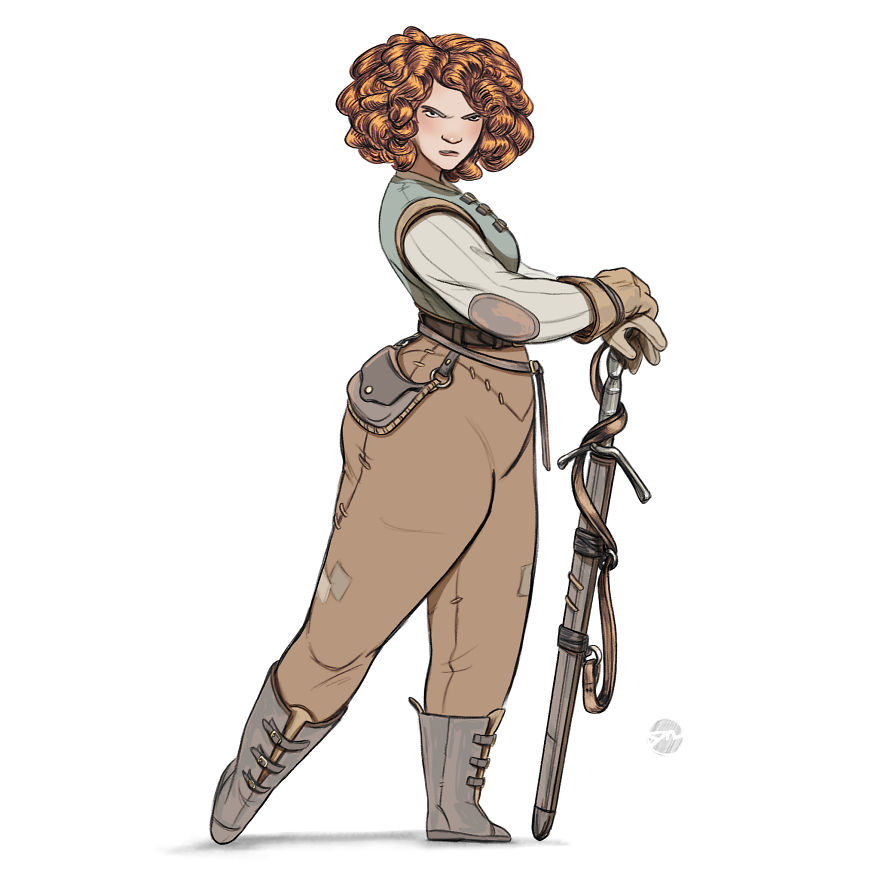 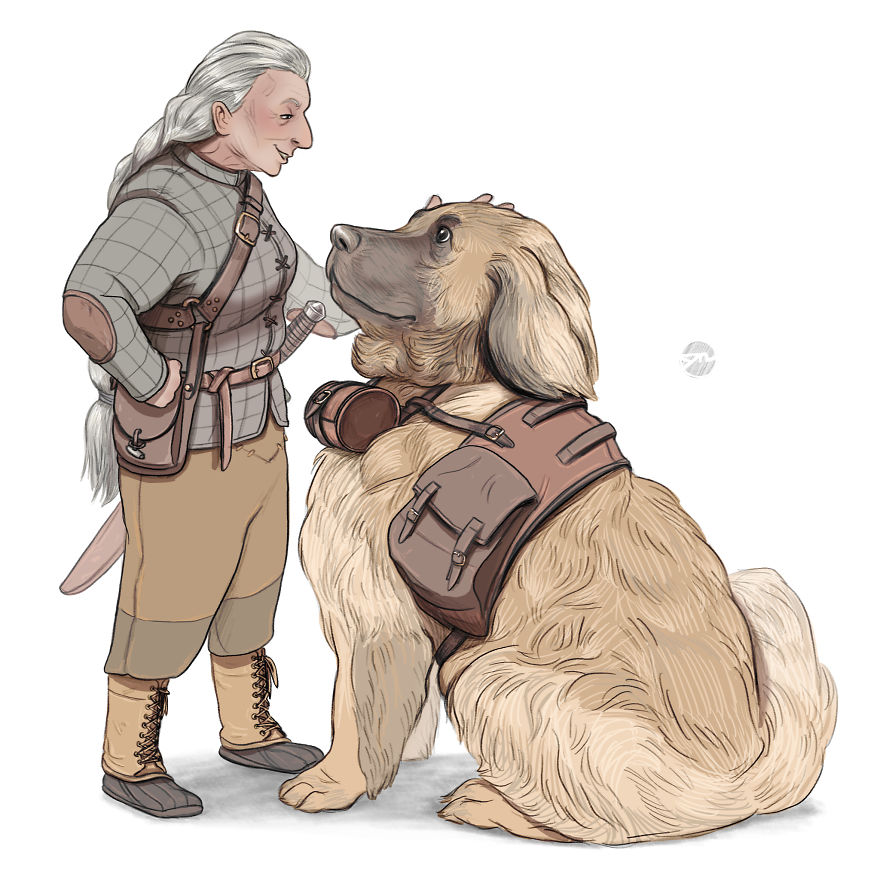 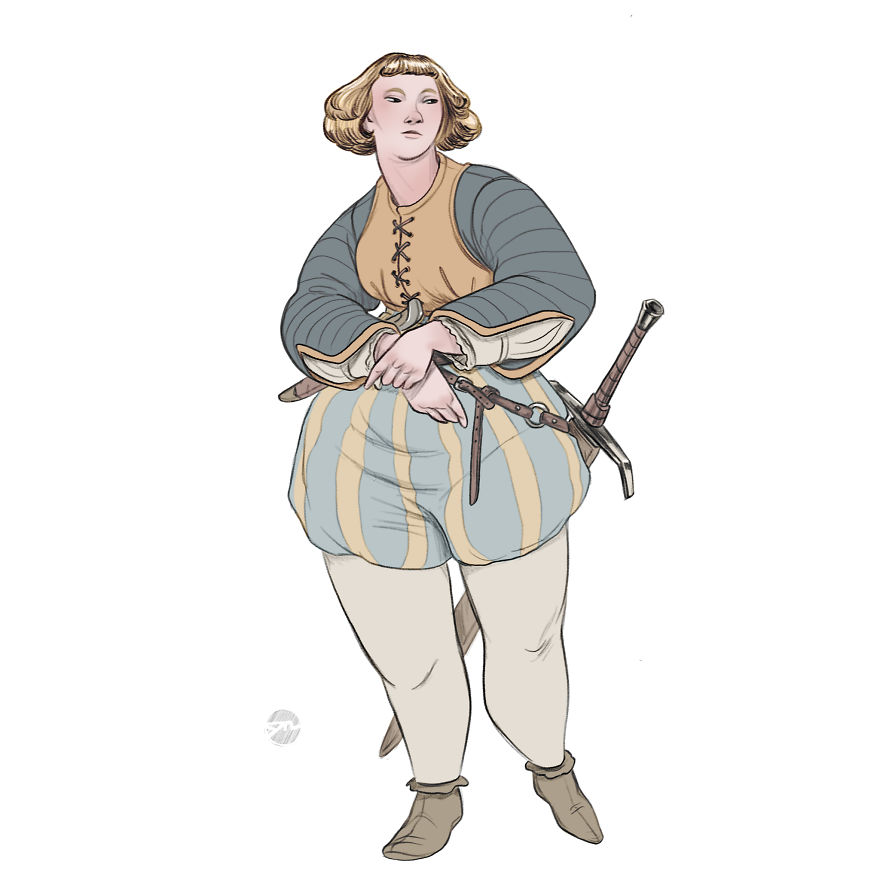 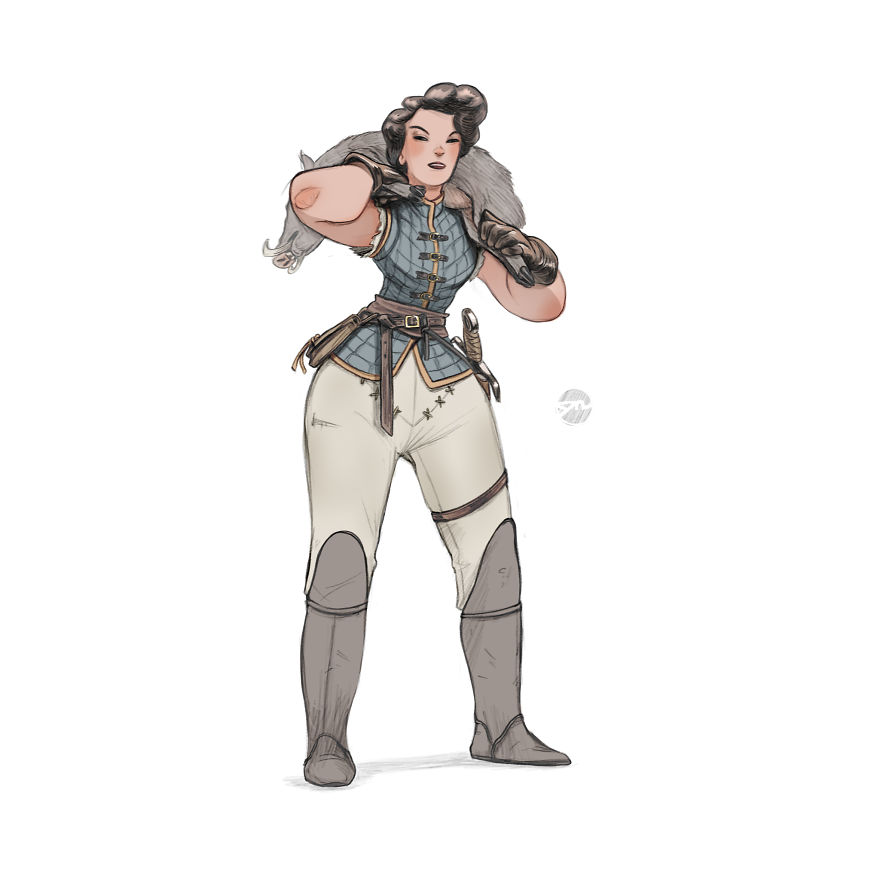 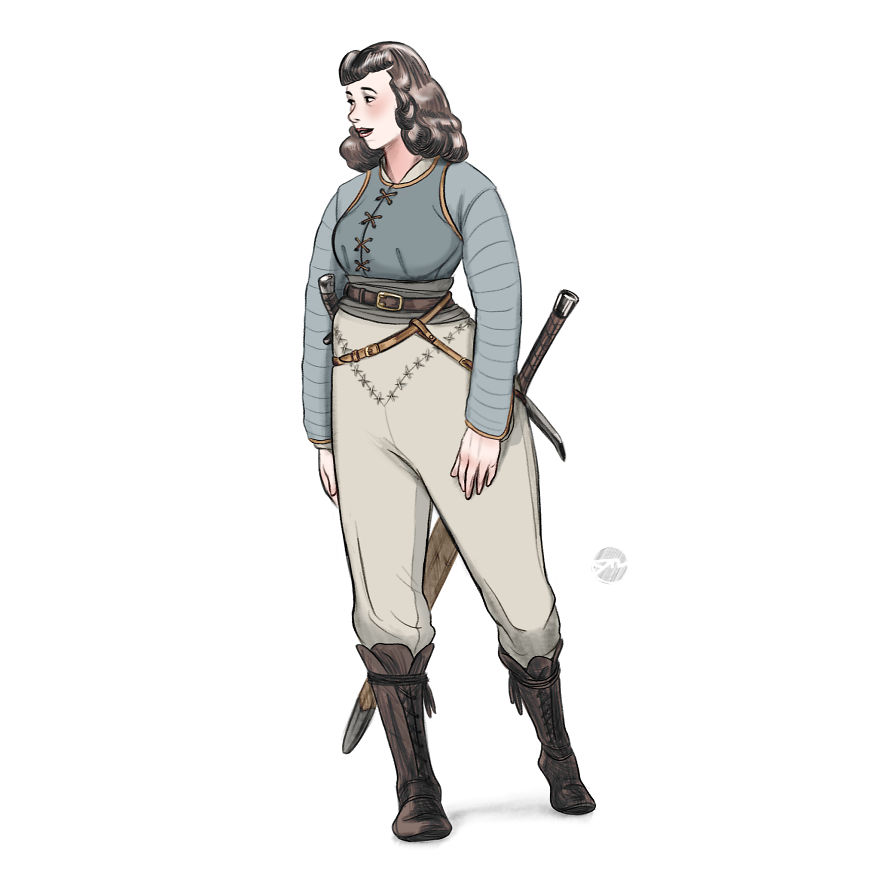 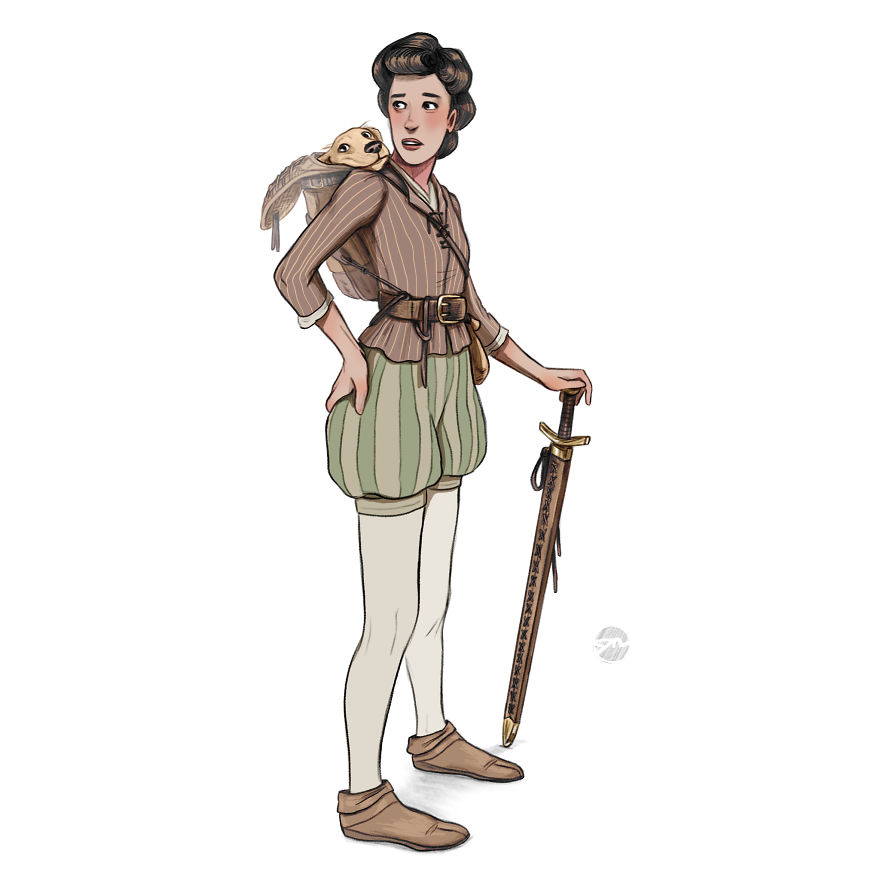 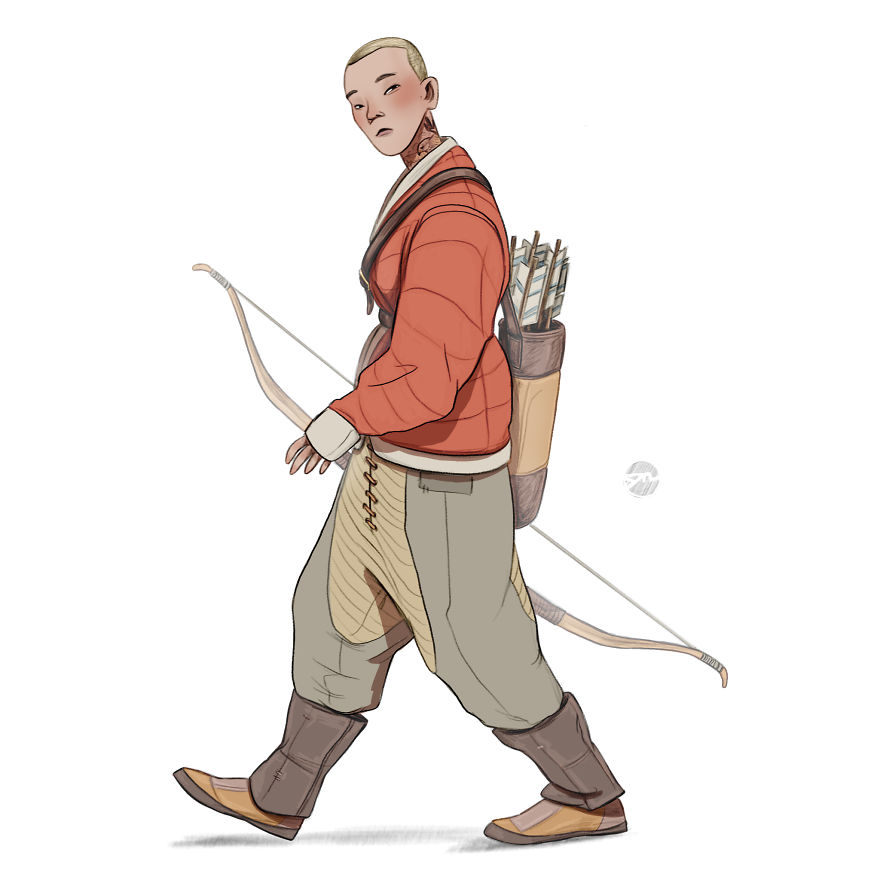 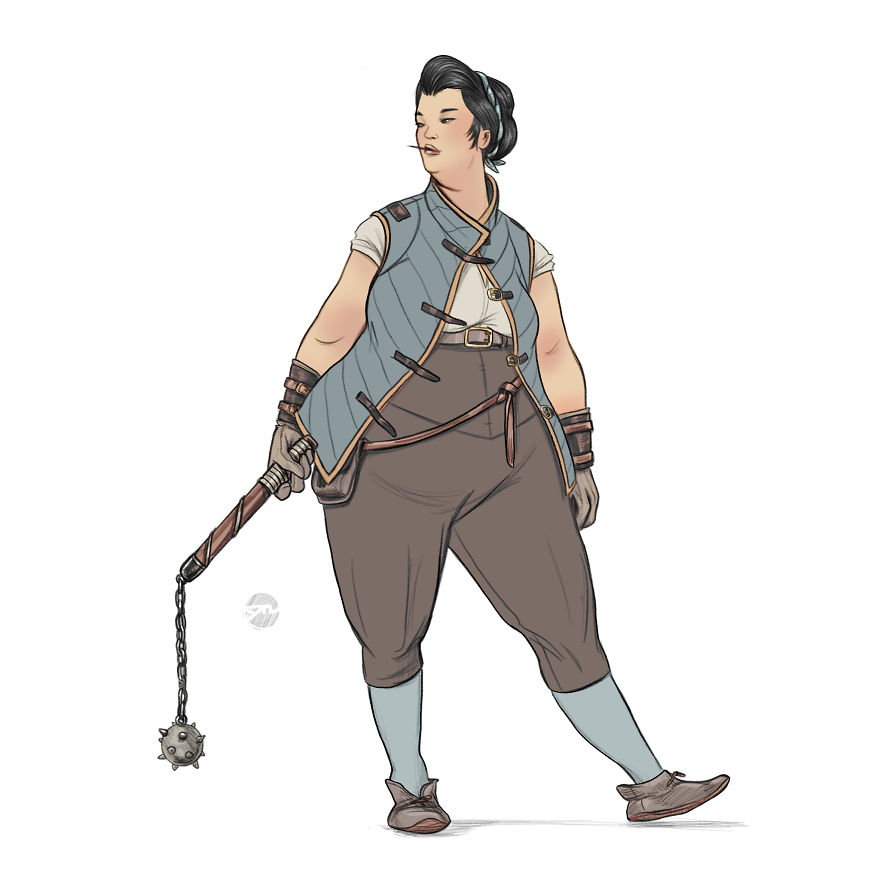 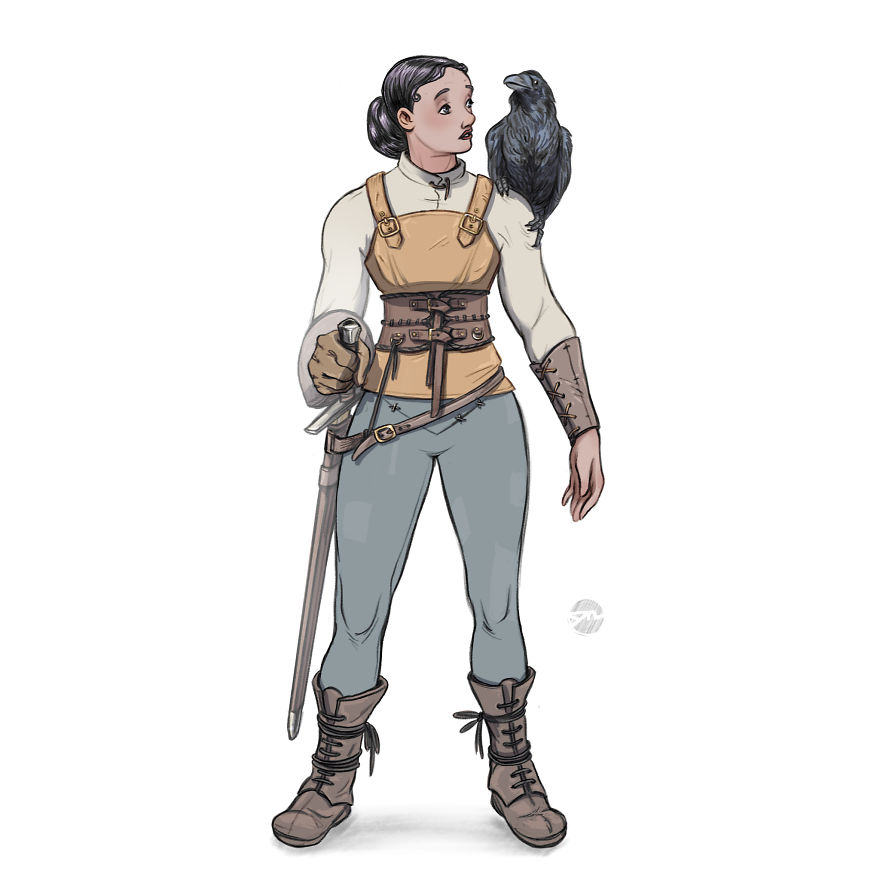 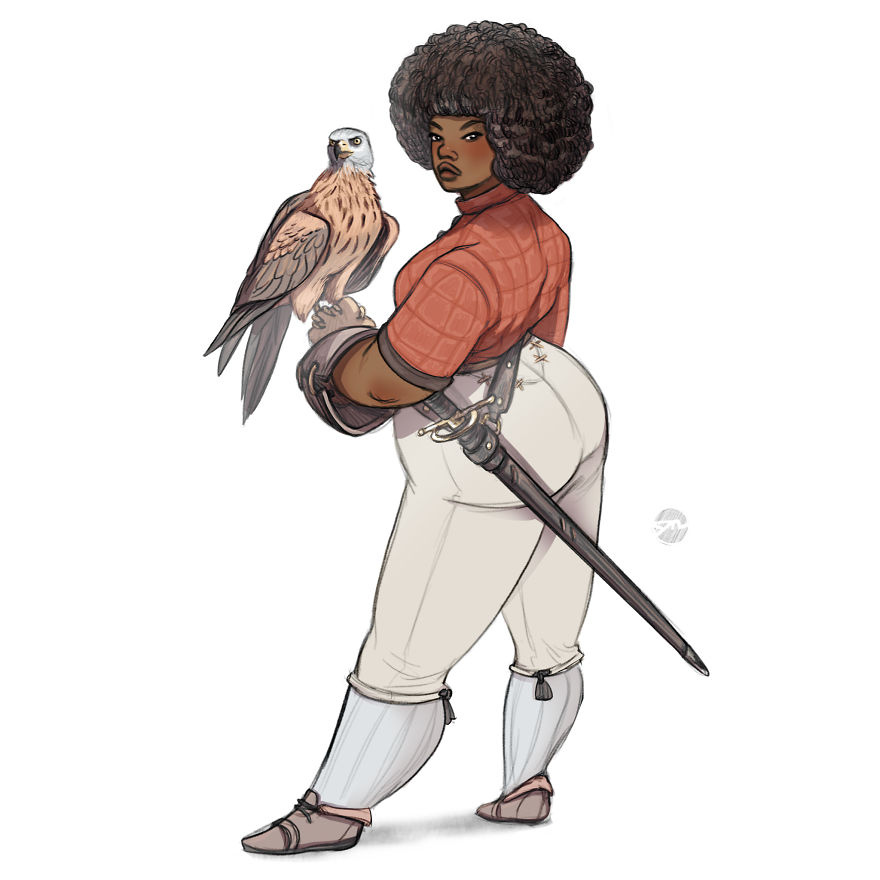 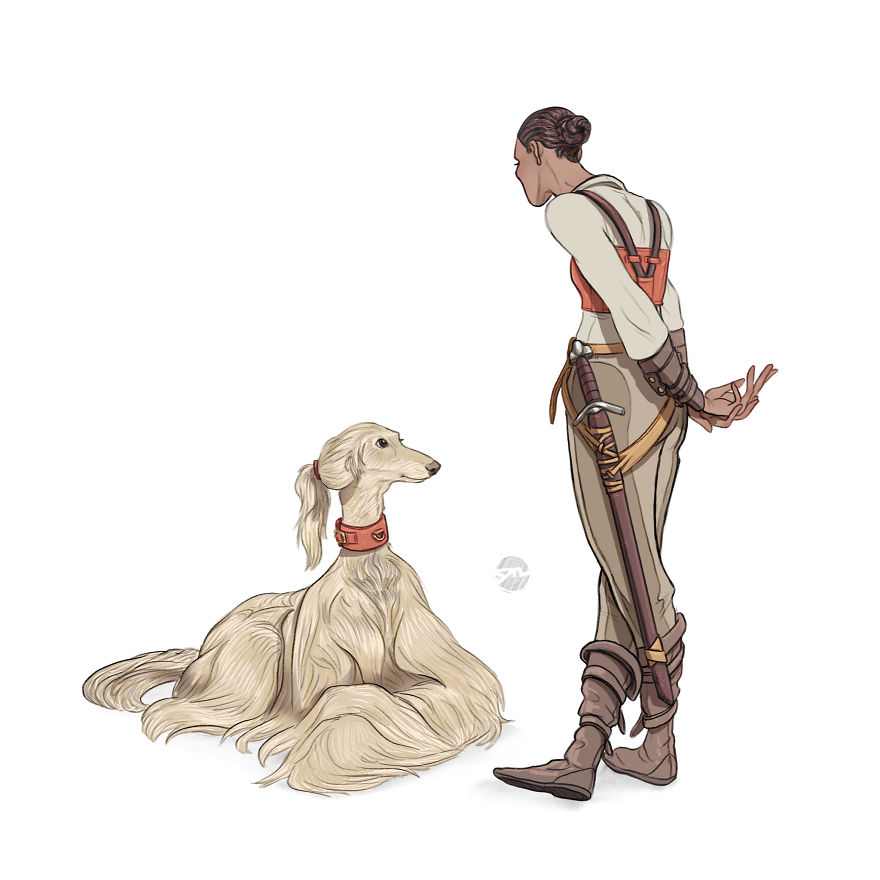