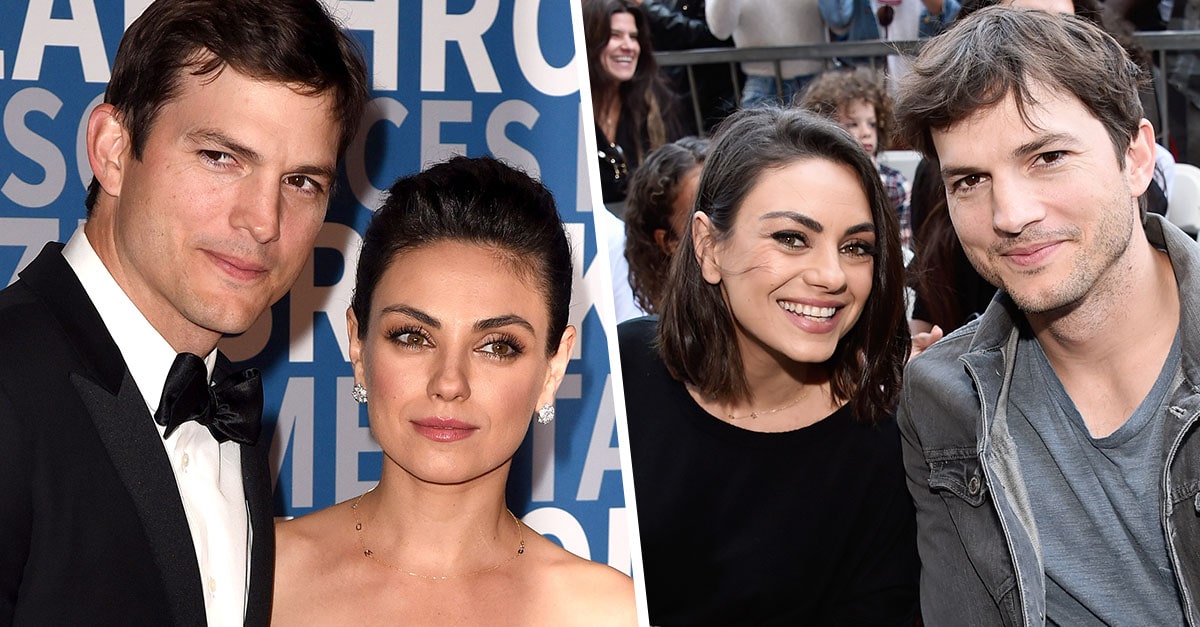 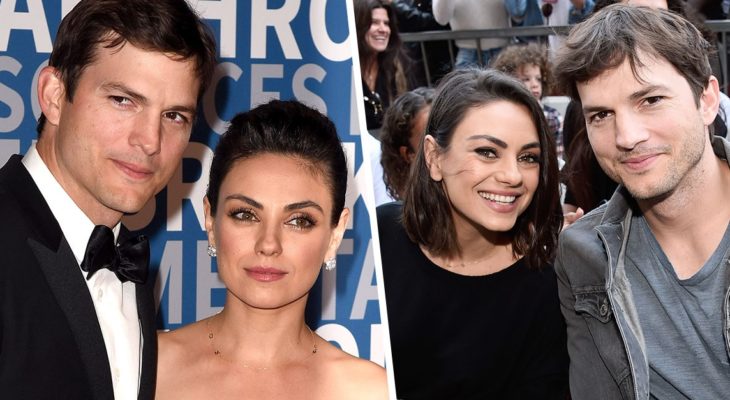 These stars have raised more than $18 million as donations for the people of Ukraine. The actors who helped raised it are Mila Kunis and Ashton Kutcher.

It comes after the two of them pledged to match up to $30 million in donations. 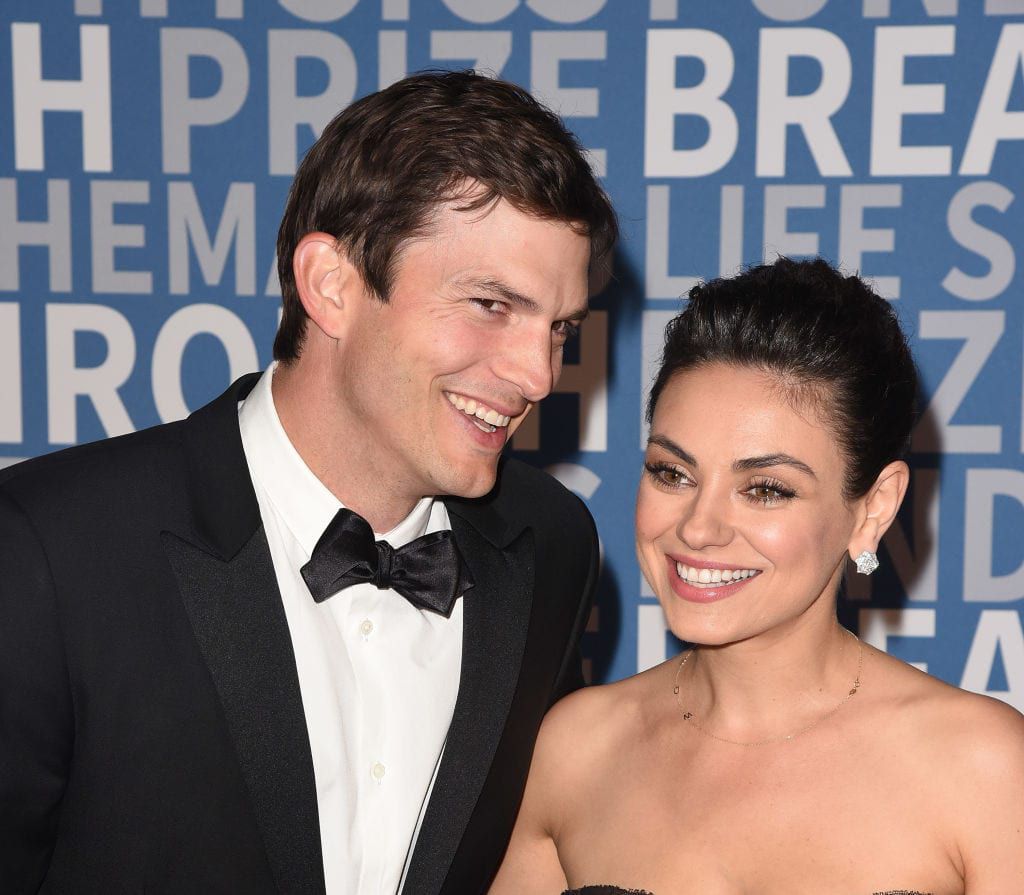 Russia has sent off a full-scale intrusion of Ukraine. 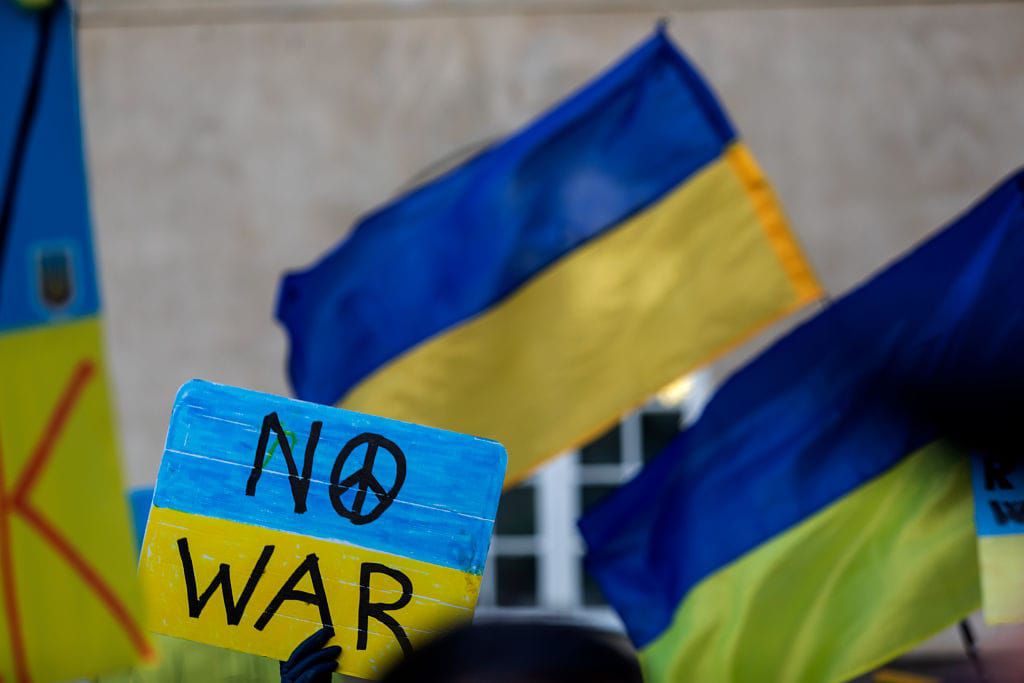 On 24 February the president of Russia Vladimir Putin Ordered a “special military operation”.

In a pre-dawn televised address on 24 February, Russia’s President Vladimir Putin ordered a “special military operation” in the country.

During his address, Putin claimed that the operation was in response to threats from Ukraine. 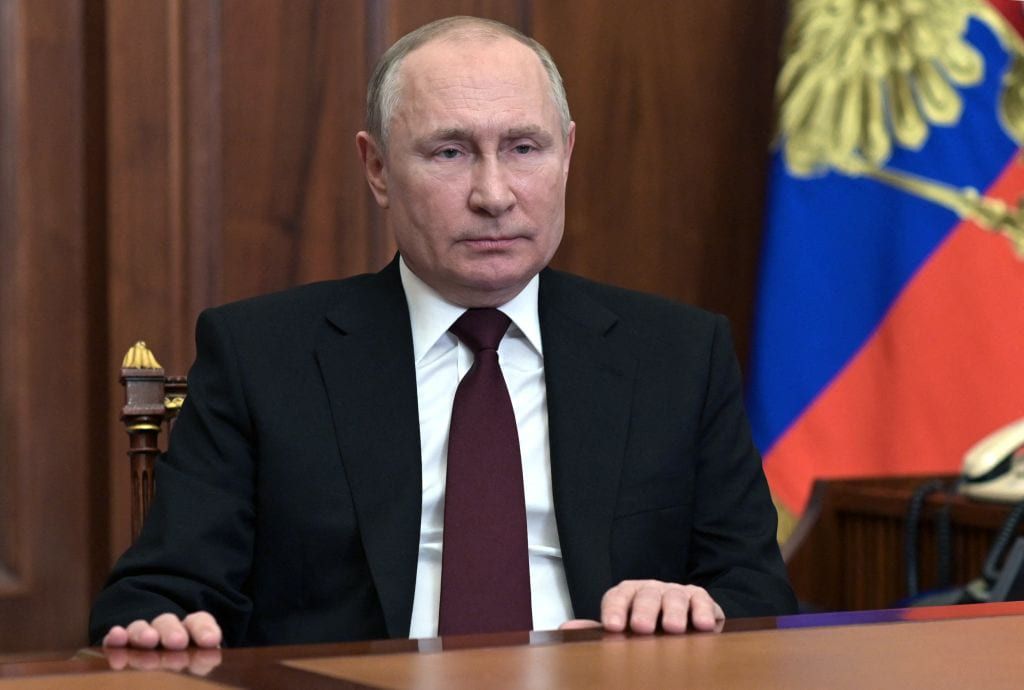 He claimed that his goal was to “demilitarise and de-Nazify Ukraine. It is not our plan to occupy the Ukrainian territory. We do not intend to impose anything on anyone by force,” he insisted.

Many Ukrainian citizens were prepared to flee after Putin broadcasted his address. 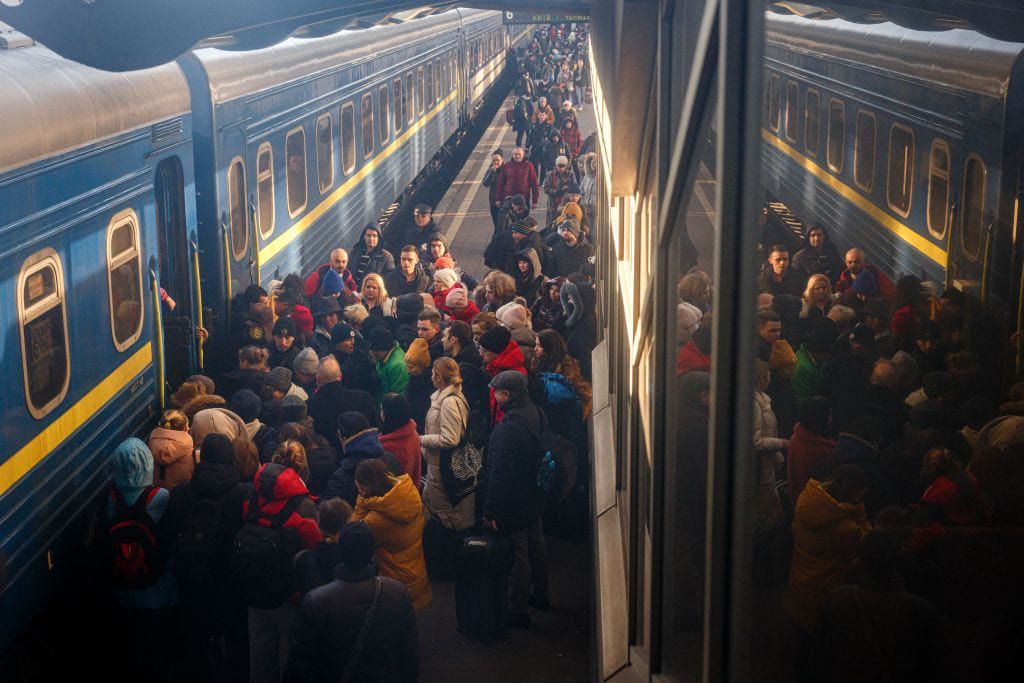 So many people were trying to flee the country in the fear of war.

Many stayed back and decided to fight back for their country.

Zelenskyy said from the beginning that he was going to defend the nation.

In a new video on Feb. 26, Ukrainian President Volodymyr Zelensky pushes back on what he says is misinformation: “We aren't going to lay down our arms. We are going to defend our nation.” pic.twitter.com/rjUxneRyUh

Many would have left the country mostly the politicians in the state of war. But Zelenskyy stayed in-country to fight the invasion even after receiving so much hate and threats.

The BBC reports that the UN said on February 28th that more than 500,000 Ukrainians had entered adjoining nations.

Some of the countries came forwards to help the fleeing citizens of Ukraine.

Poland is also one of the countries that opened its borders to them.

People of the World…Reporting from the Ukraine border! This is one of the places @WCKitchen has hot meals. It is below freezing tonight & I am meeting so many refugees, families who are escaping & don’t know what’s next…We will do our best not to let them down! #ChefsForUkraine pic.twitter.com/YiEemUfLlC

Some people fleeing the country had to wait for days to cross at some border points. 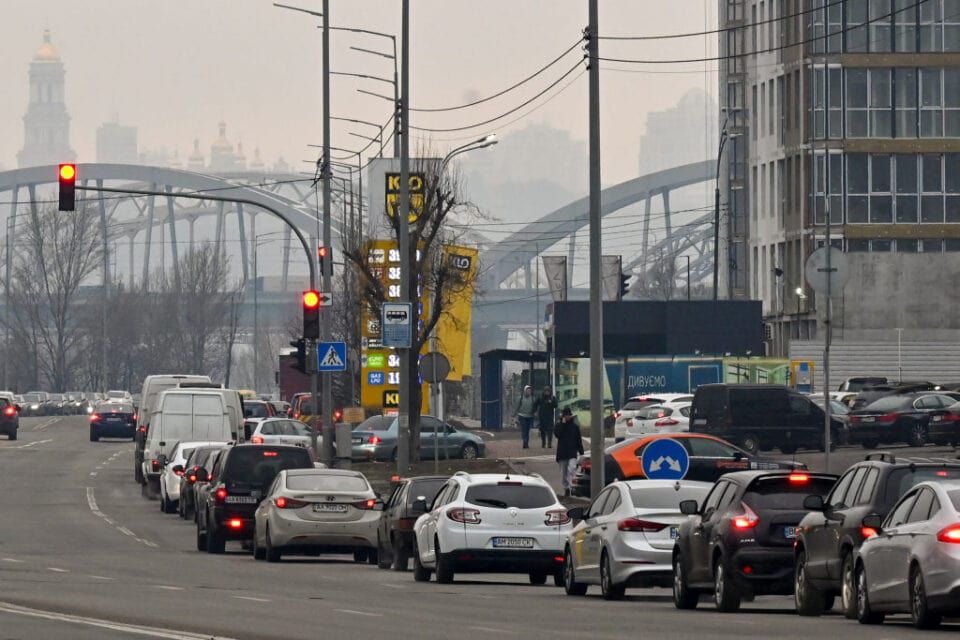 There was traffic on the roads because of the number of people fleeing the country.

Nations all over the planet, including the U.S, UK, European Union, and Asian countries, have put sanctions on Russia following its attack on Ukraine.

This breaks my heart. It's so hard to look at. I just don't understand this kind of greed for power. It takes a dark heart to do this to anyone. 💔 pic.twitter.com/b7mEgV7ALi

Many countries have extended their help to Ukraine.

Even countries like Switzerland which do not engage in worldwide conflicts extended their help to Ukraine.

The US banned the Russian central bank, the Russian National Wealth Fund, and the Ministry of Finance.

Strengthening sanctions, concrete defense assistance and an anti-war coalition have just been discussed with @POTUS. Grateful to 🇺🇸 for the strong support to 🇺🇦!

The actor Ashton Kutcher tweeted in support of Ukraine.

I stand with Ukraine

The actor took to social media and talked about the Russian media and the government.

Post for socials: If you know someone from Russia Call them and tell them their media is lying to them. Ukraine doesn't want to fight, they just don't want Putin's government and don't want to be occupied.

He asked his followers to tell Russians that their media is lying to them. He also stated that Ukraine does not wanna want but does not want to be occupied by the Russian government either.

His wife, Mila Kunis was born in Ukraine.

She and her parents had fled the country when she was 7 years old.

The couple shared information about the organizations they are raising money for.

1. Airbnb and https://t.co/enqjlQB0rH are working with our Hosts to house up to 100,000 refugees fleeing from Ukraine, for free

“Flexport.org is organizing shipments of relief supplies to refugee sites in Poland, Romania, Hungary, Slovakia, and Moldova,” it read.

The pair have shared an update online. 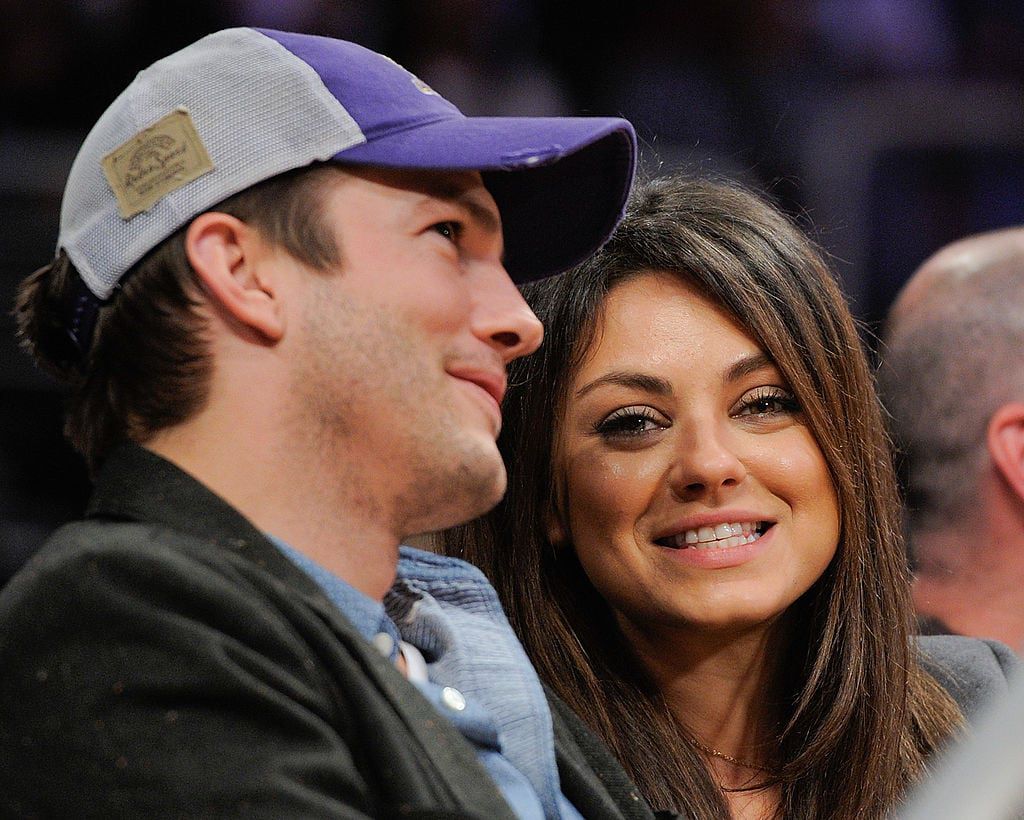 They revealed that they have raised more than $18 million and more than most of the way to their objective of $30 million.

The couple posted a video on Kunis’s account saying they are halfway through their campaign. 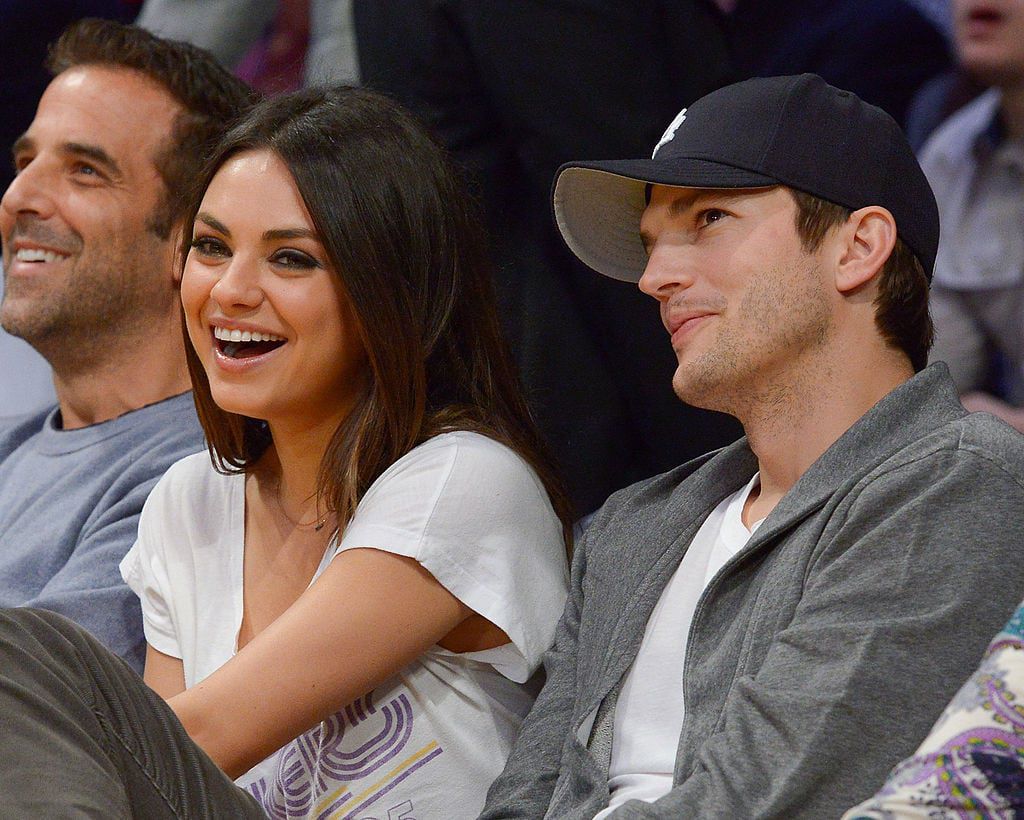 The post said- “We’re halfway through. We’re super-excited, and we want to say thank you to each and every single one of you. It’s been an incredible past 48 hours.”

The CEO of Airbnb explained how the donations would be used to help Ukrainians. 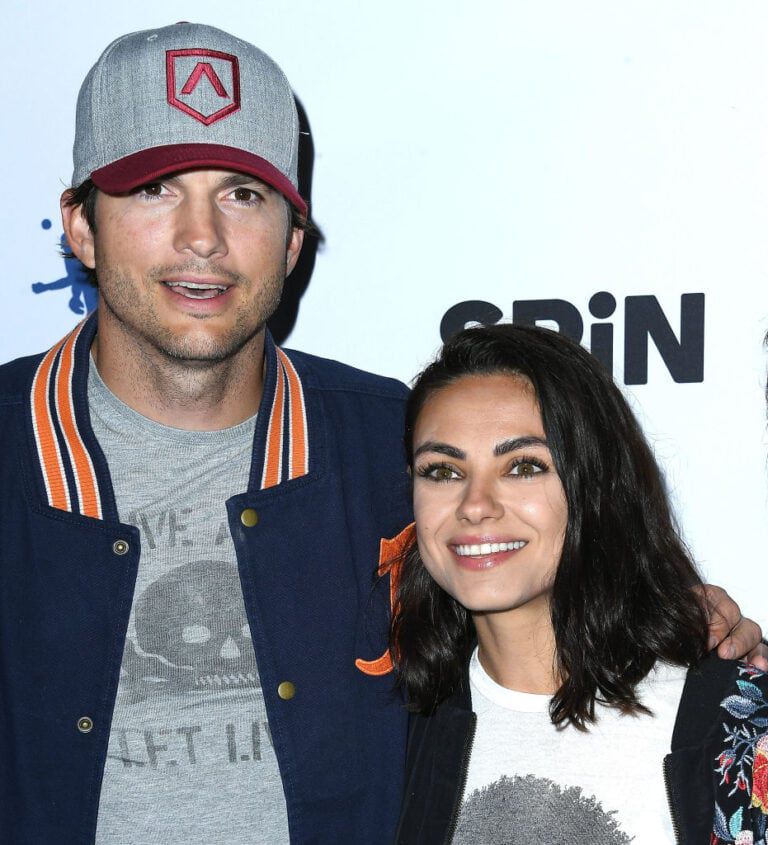 The creators of Flexport and Brian Chesky said that this money will straight go towards the housing cost for Ukrainians.