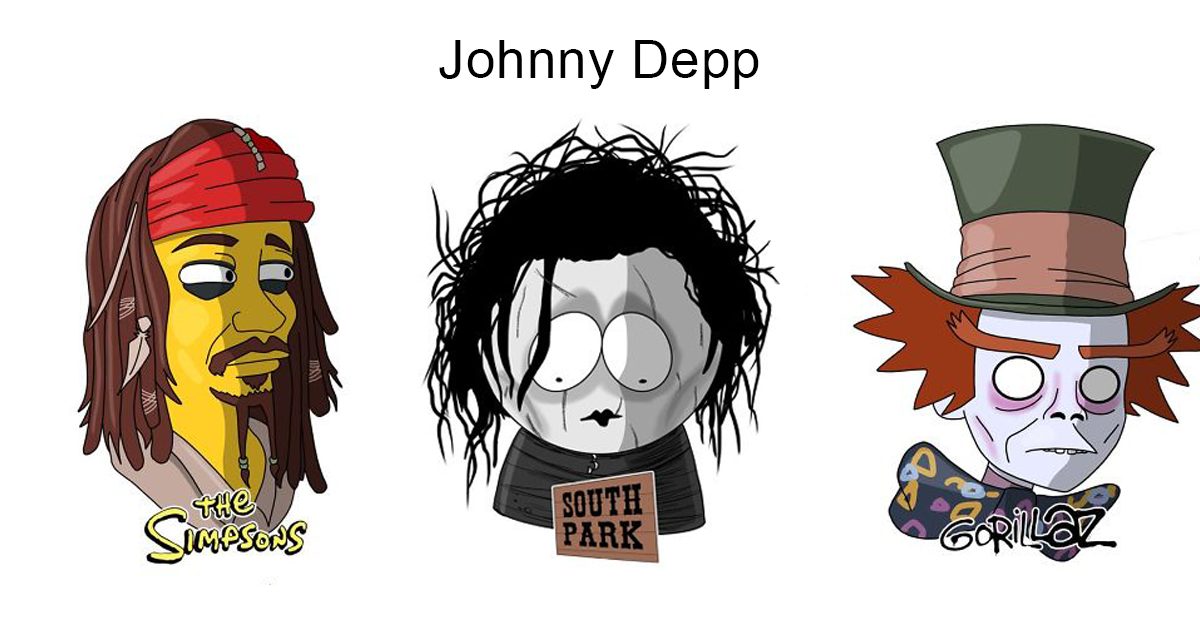 Today we want to introduce you to a very talented artist who is no good at one form of style of illustration he draws one character in nine different styles. The artist’s name is  Dino Tomic. Dino is a Croatian artist who takes celebrities and draws brilliant artworks.

The artist began his online work back in 2014. But during the pandemic, he decided to do something different in terms of his artworks. He started to draw celebrities and characters in different cartoon styles. He daws one character in nine different famous styles like Simpsons, South Park, and Legos. The results were amazing and people loved it. He has a following of more than  842K and 257k on Facebook.

“When I want to expand the series and reimagine someone new, I usually simply listen to my fans and pick one of the famous people they’ve suggested,” says Dino.

He has drawn celebrities from  Keanu Reeves, Johnny Depp, and Robert Downey Jr. to Bob Ross, Donald Trump, and Billie Eilish. The illustrations are always recognizable even after being drawn with so many different styles. The artist finds the signature features of each celebrity and incorporates them into the illustrations effortlessly.

Tomic has been drawing since he was a kid and started taking it seriously when he turned 16. He loved drawing and since then he has been following the path of being an artist. The artist did not take any classes and is pretty much self-taught but truly capable of creating masterpieces.

This particular series took him 3 years and he is pretty proud of it, as he should be.

#1 Johnny Depp can Mold into any character even in illustration. 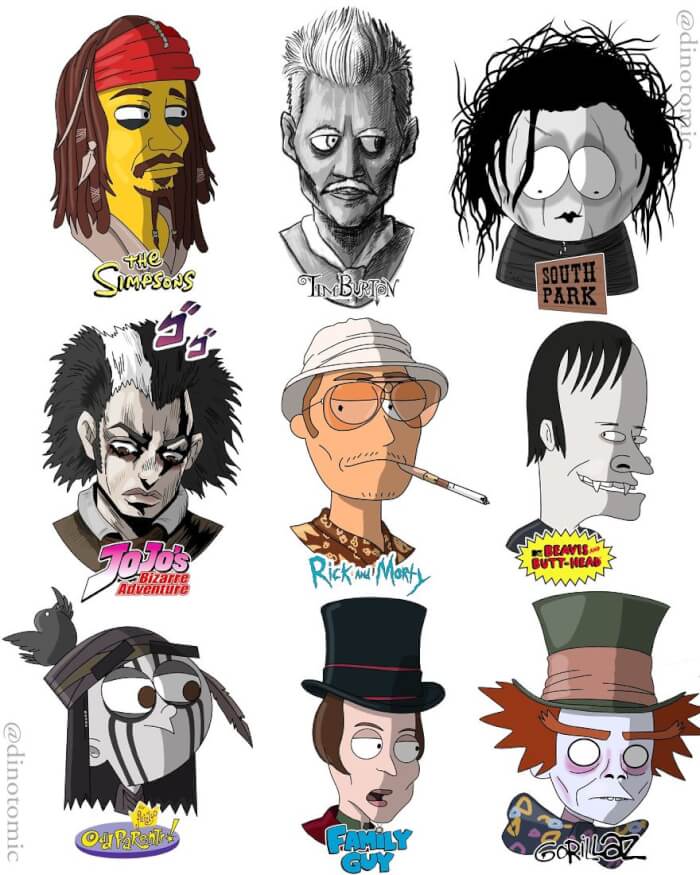 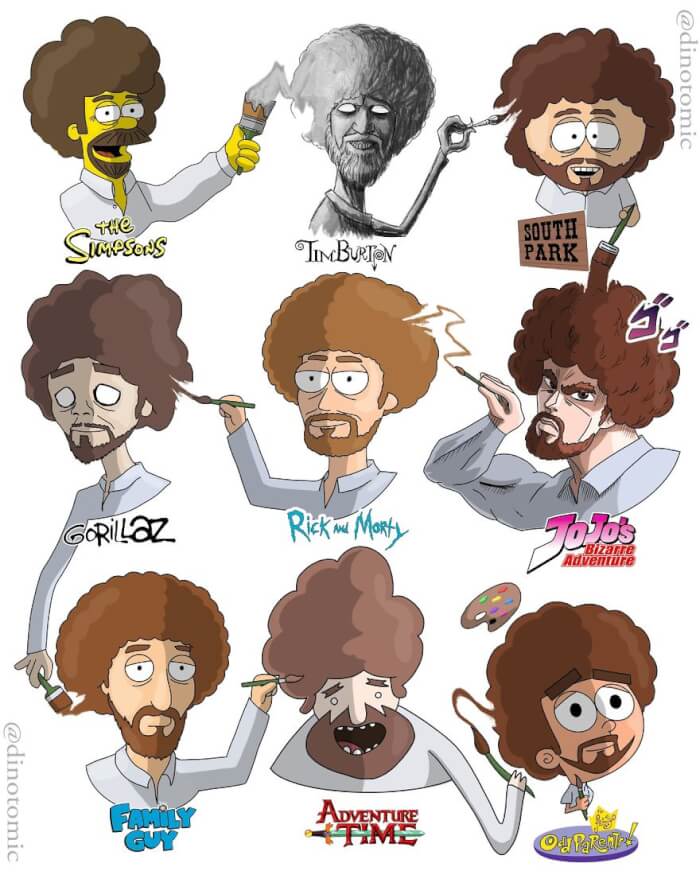 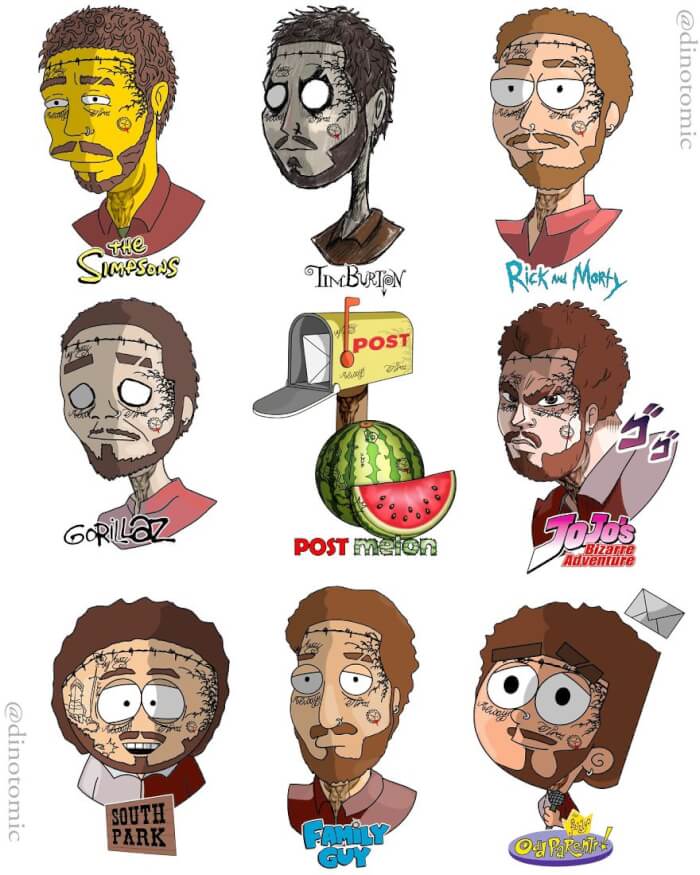 #4 Which one is better Tiger Wong? 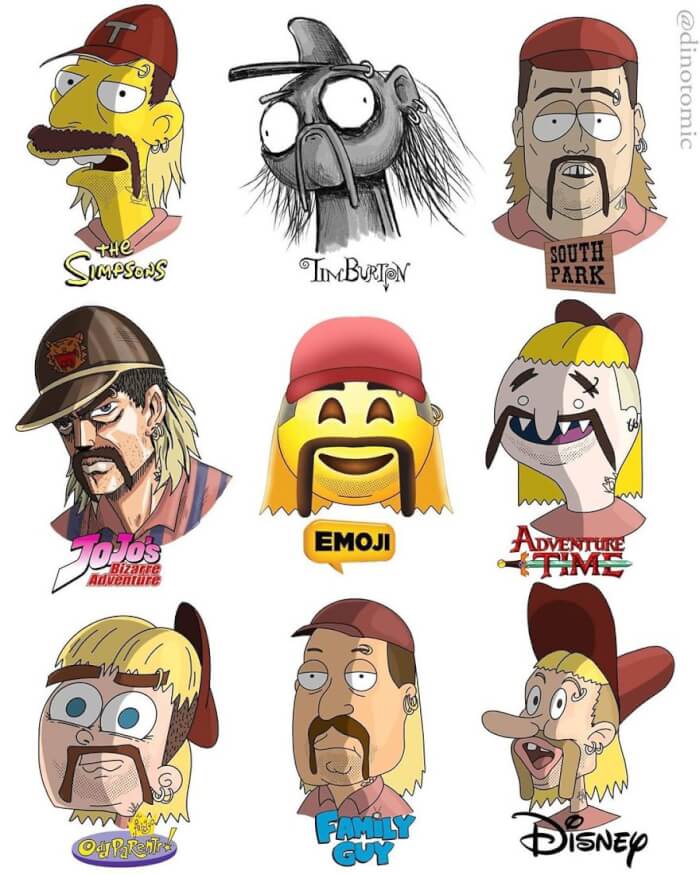 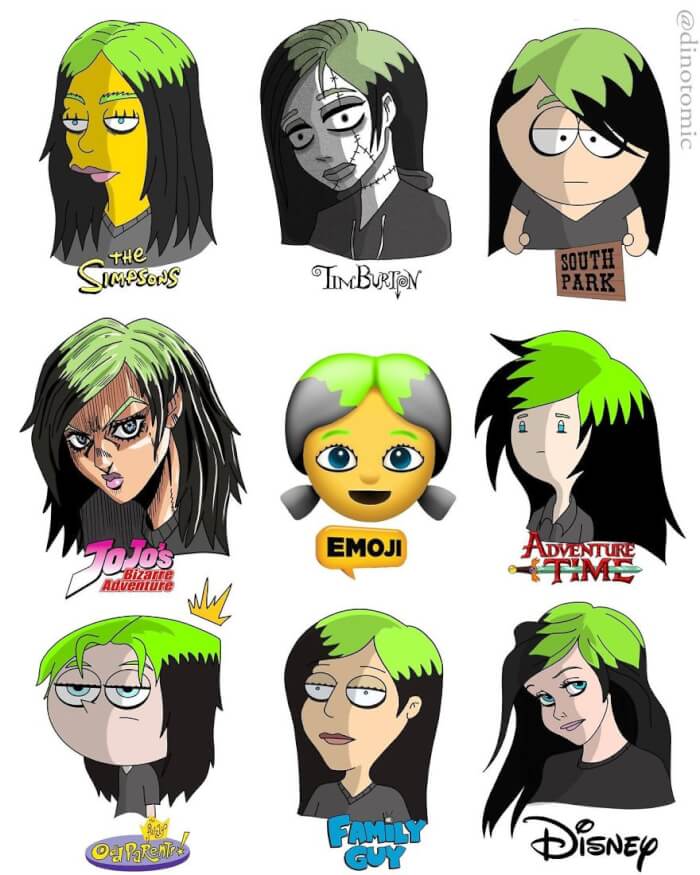 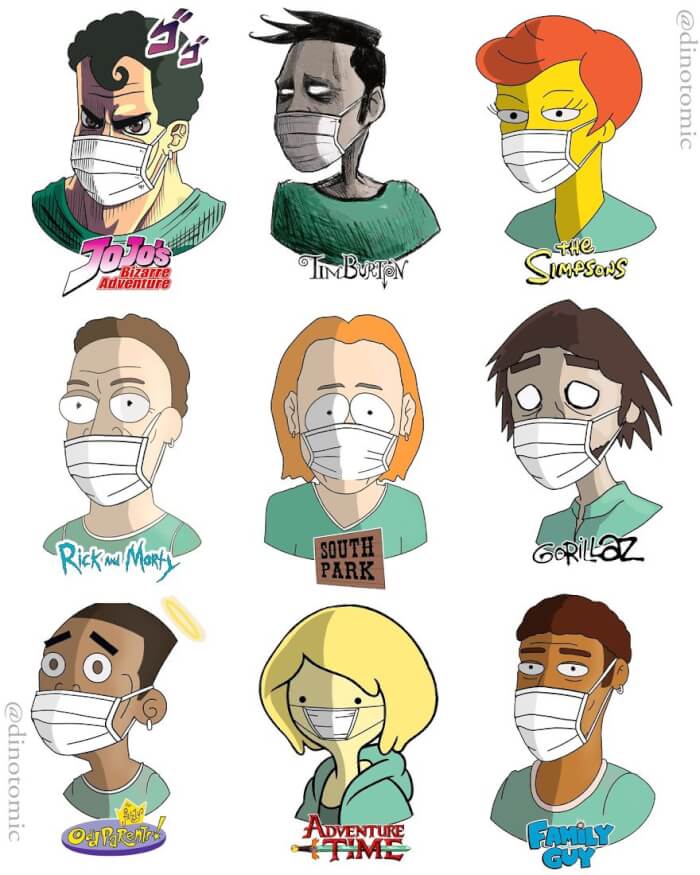 #7  The Rock (Dwayne Johnson) is nailing all these looks 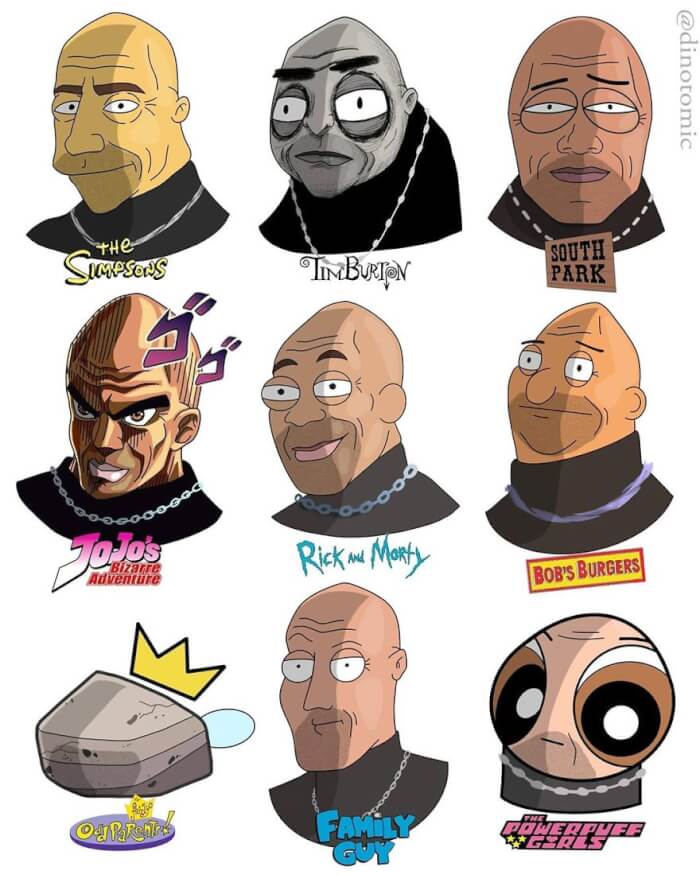 #8 Kim Jong-Un won’t be happy with this. 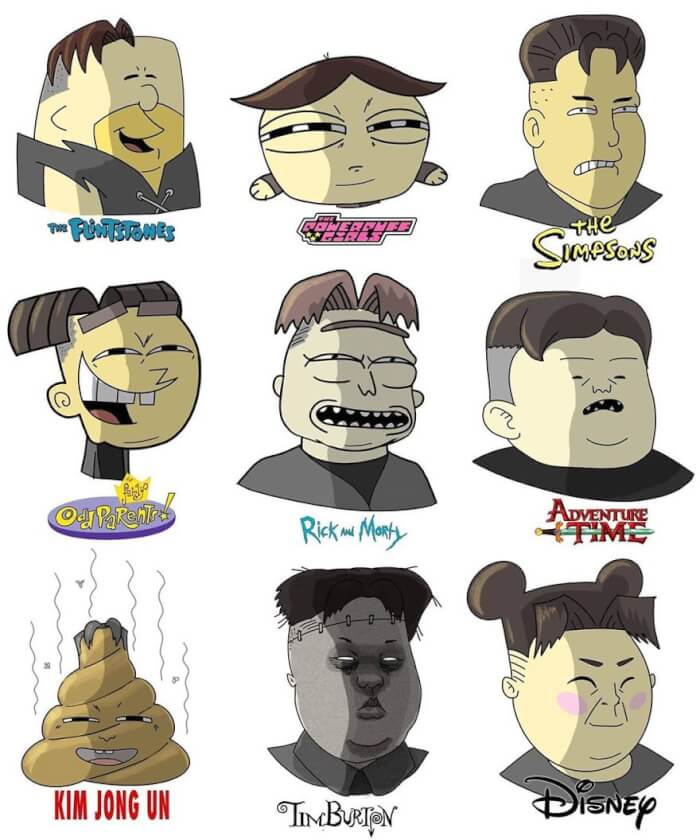 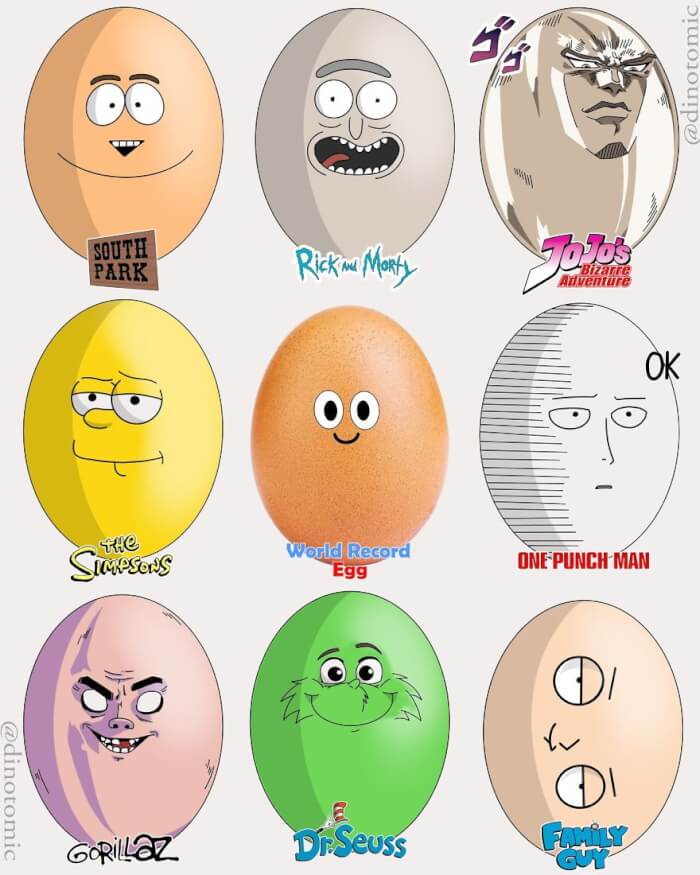 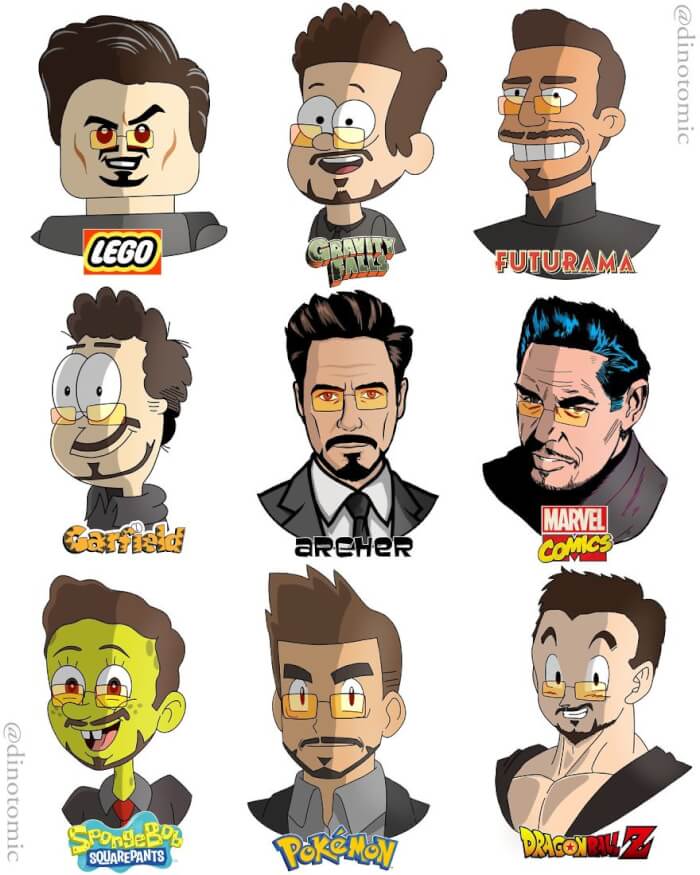 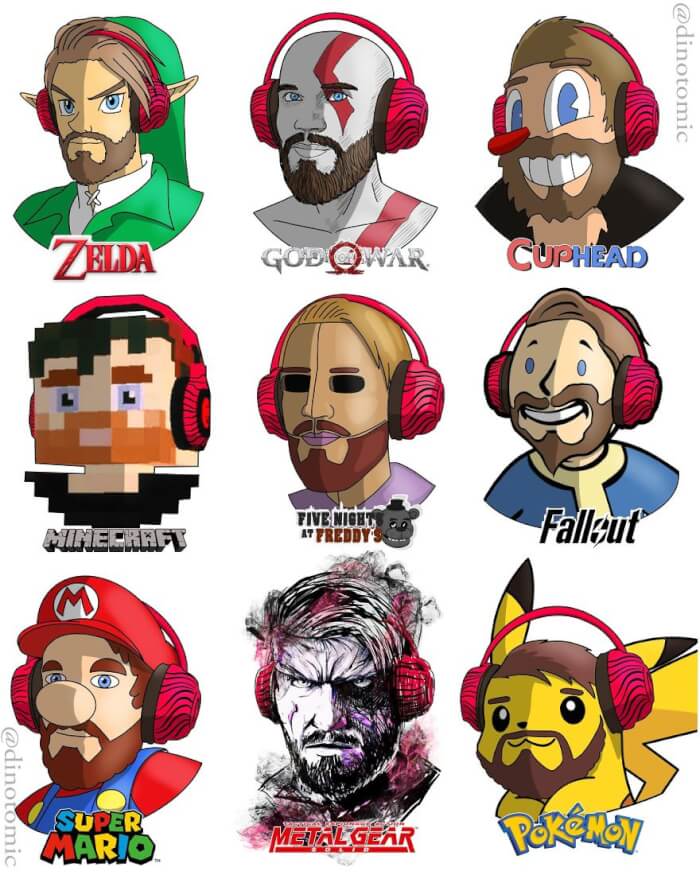 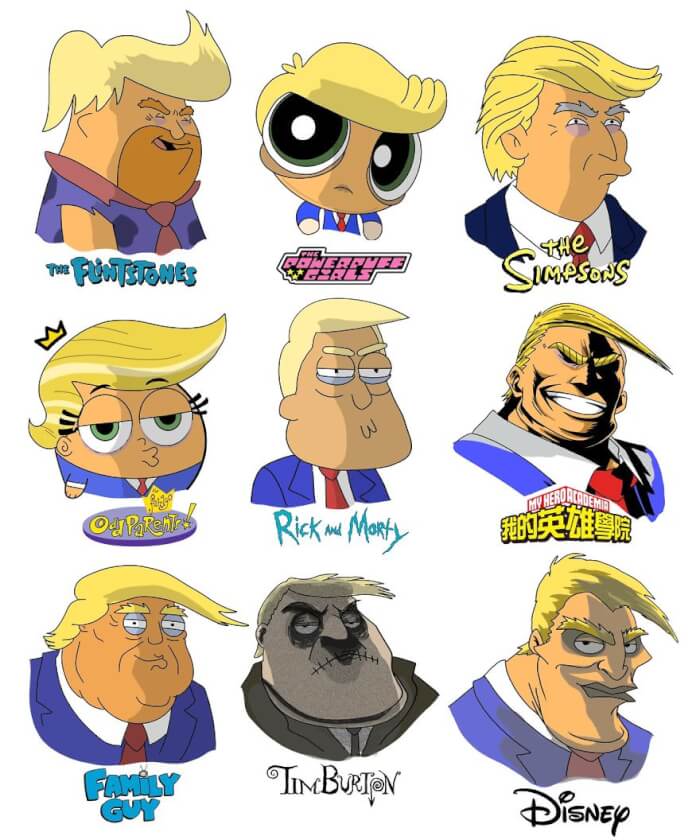 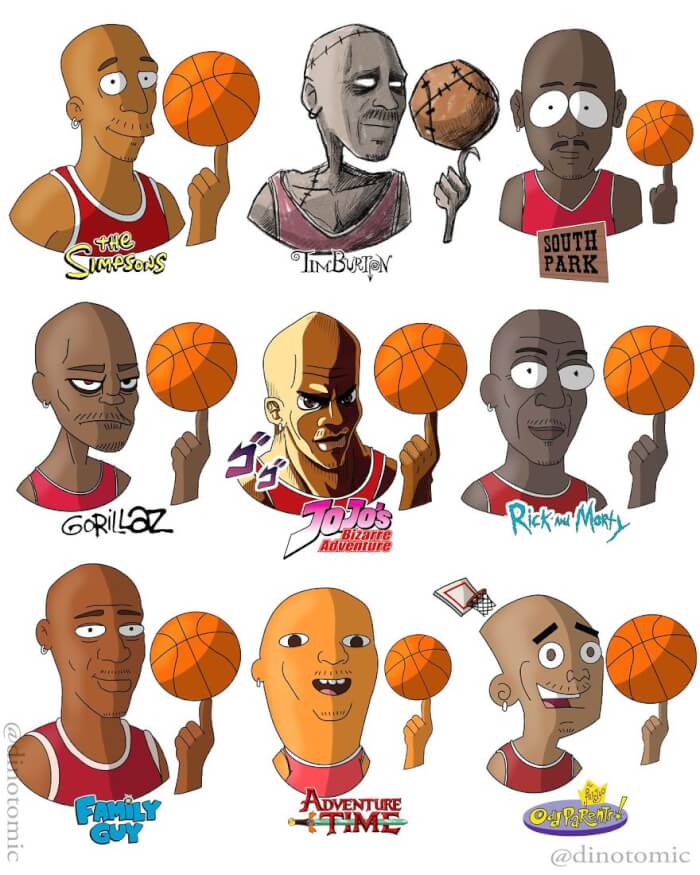 #14 Keanu Reeves is the cutest. 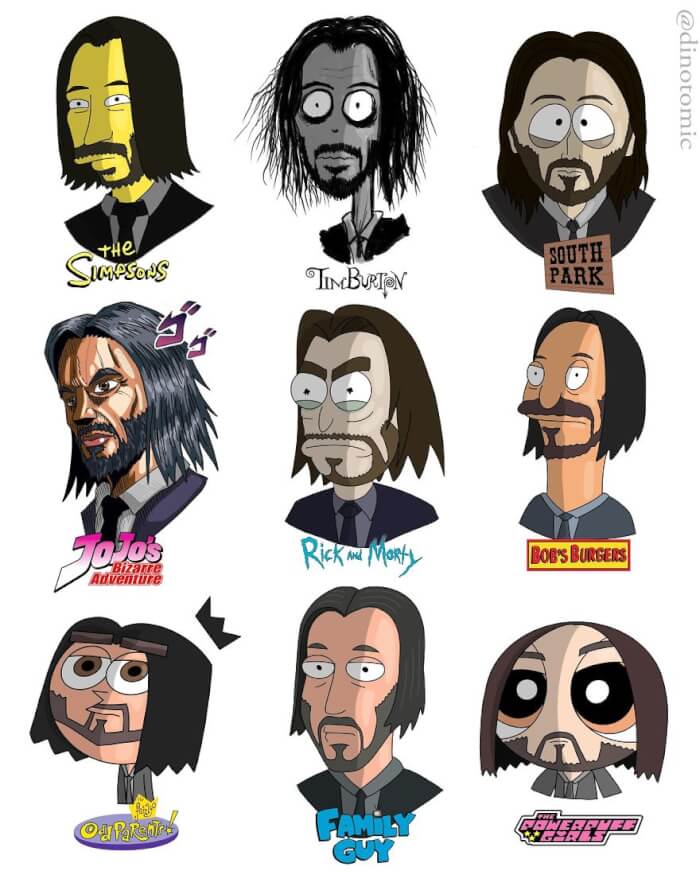 #15 Joaquin Phoenix as The Joker 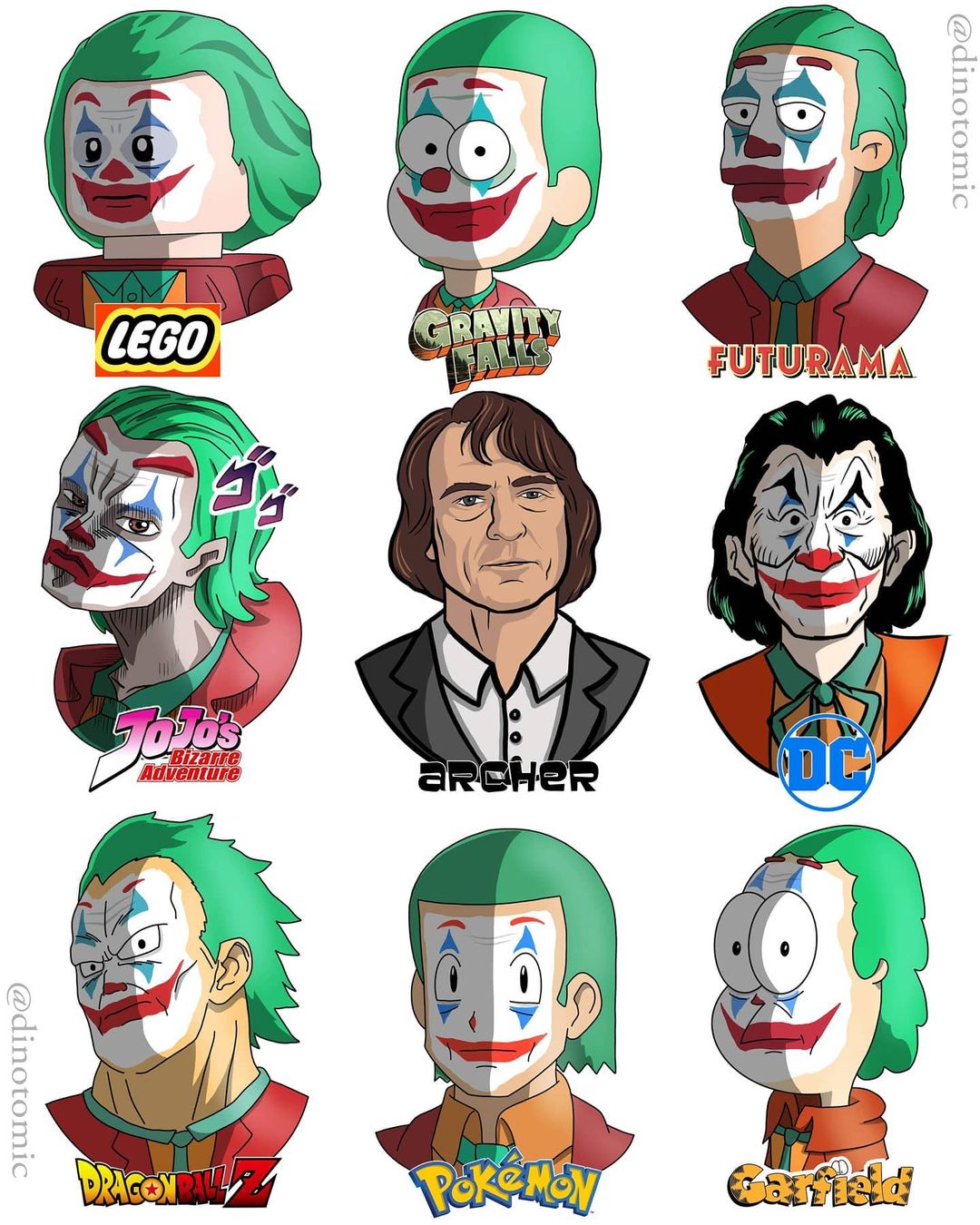 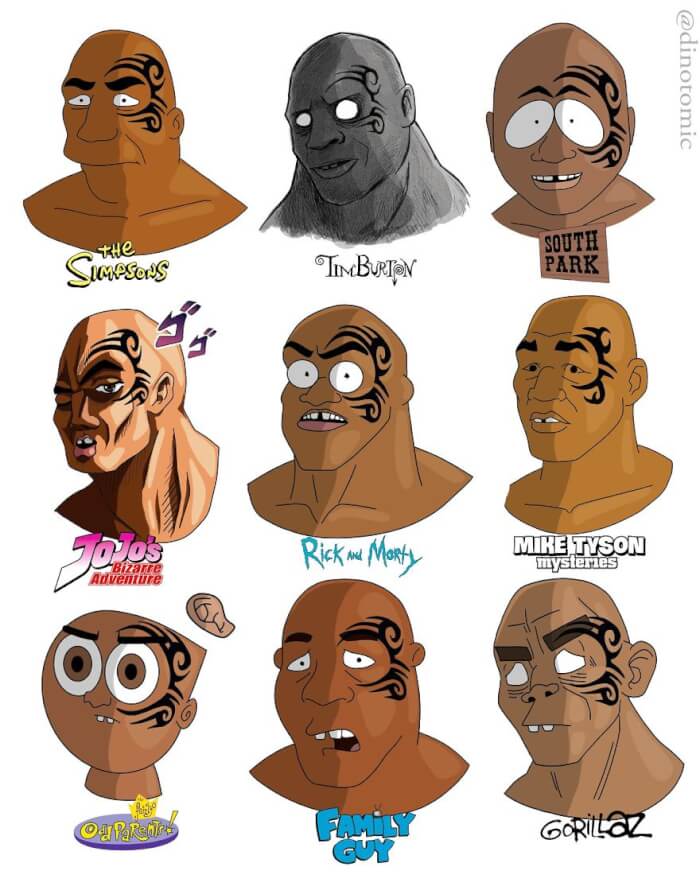