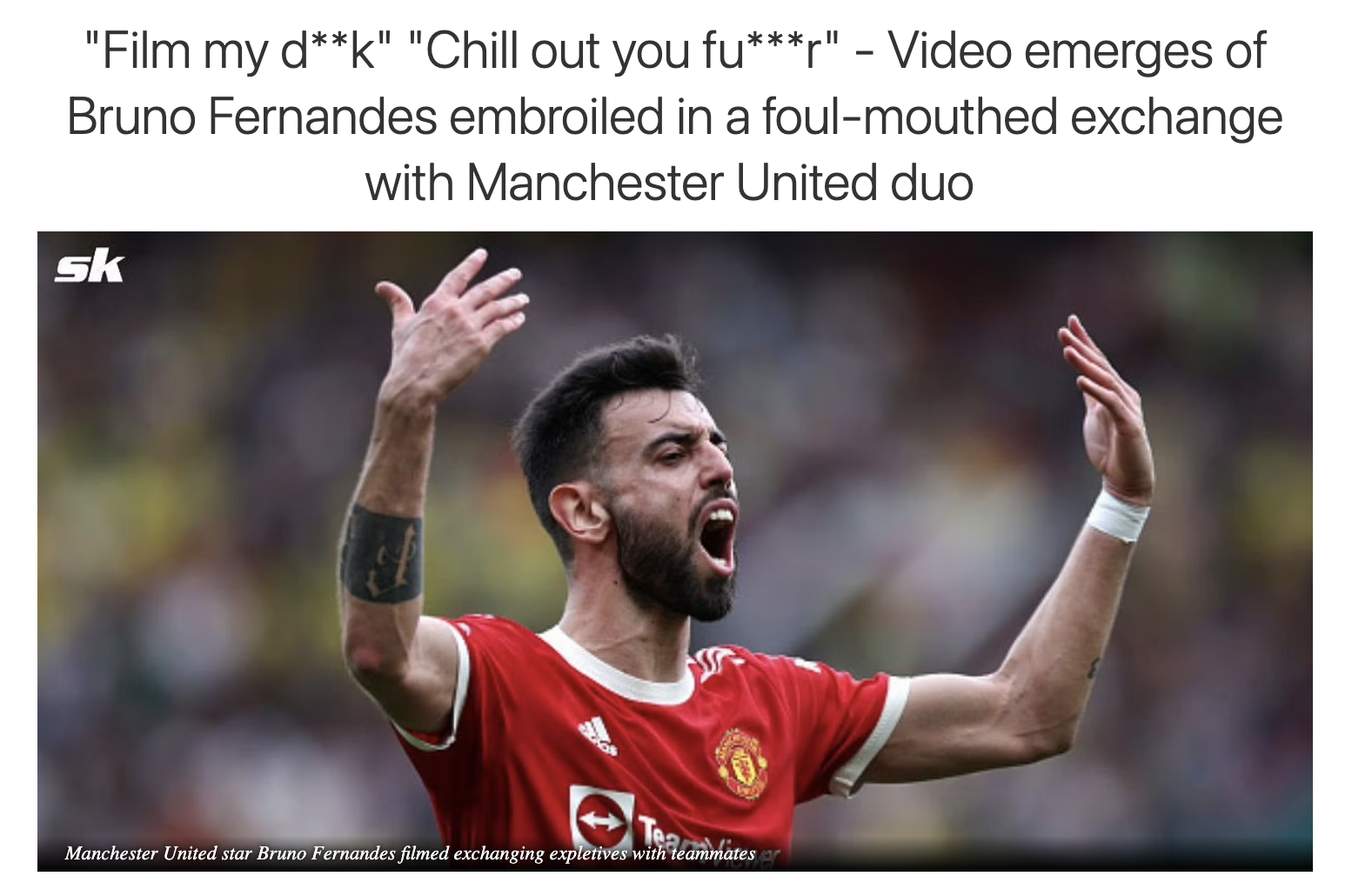 Bruno Fernandes Fumes At Manchester United Duo, Shouting, ‘You Are Here To Play Football, Not To Film It’

Bruno Fernandes has been filmed in an expletive-riddled conversation with his Manchester United teammates, telling them to ‘Stop being such “ballers”’. You can watch the footage below:

After enduring the worst campaign ever in Man United’s history, tensions have been running high behind the scenes at United and understandably so. 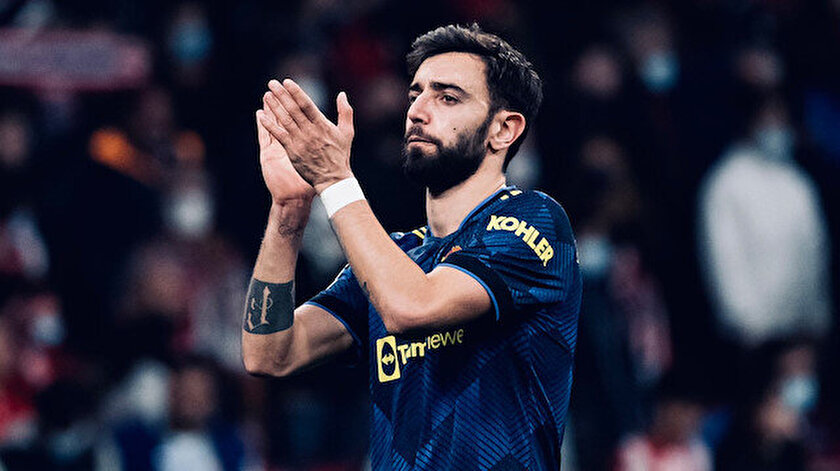 A footage recently emerged on social media that shows Bruno Fernandes shouting at midfielder Fred and full-back Alex Telles, who were seen doing some filming outside the club’s training facility.

Fernandes spotted the duo and screamed: “Stop being such ‘ballers’! You are here to play football, not film it!” 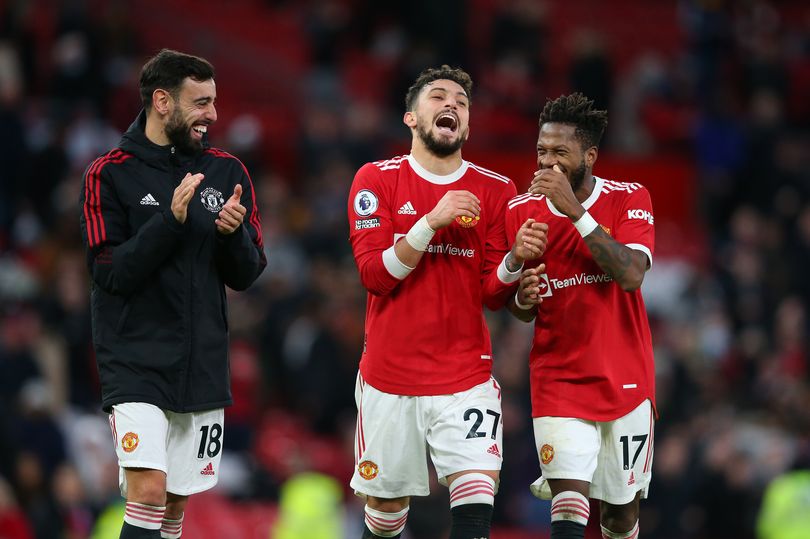 As it is, it was all just a friendly banter between themselves as Alex Telles was actually shooting for a Brazilian football marketing agency, O Clube Football. The United full-back was filming an ‘A day in the life’ video which gives fans behind-the-scenes access to Telles’ day from start to finish.