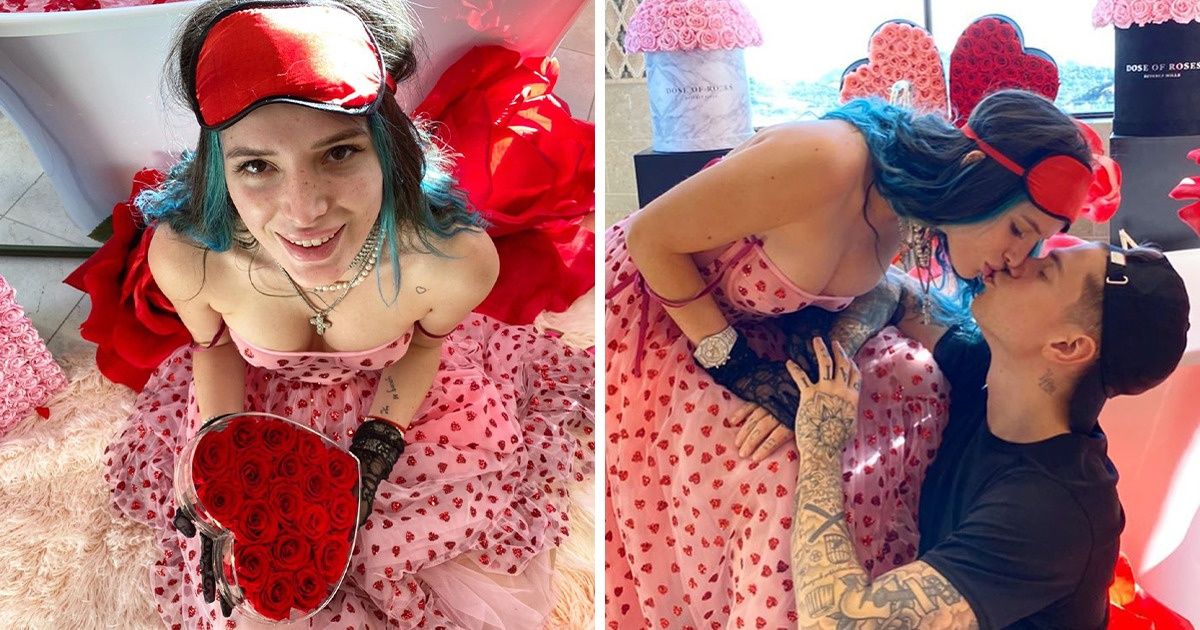 People Who Receive Flowers Often Tend to Be Happier and Smile More, According to a Study

Besides adding color, texture, and biodiversity to gardens and ecosystems, flowers are botanically important structures and essential sources of food for many organisms. Flowers are also a very thoughtful gift. Receiving flowers makes people happy and reduces stress. According to a study, they also help people with anxiety and depression.

We have heard people bringing flowers to the patients in hospitals. They are a sign of innocence and well-being.

There are many benefits to receiving and giving flowers, we have listed some of them for you down below. 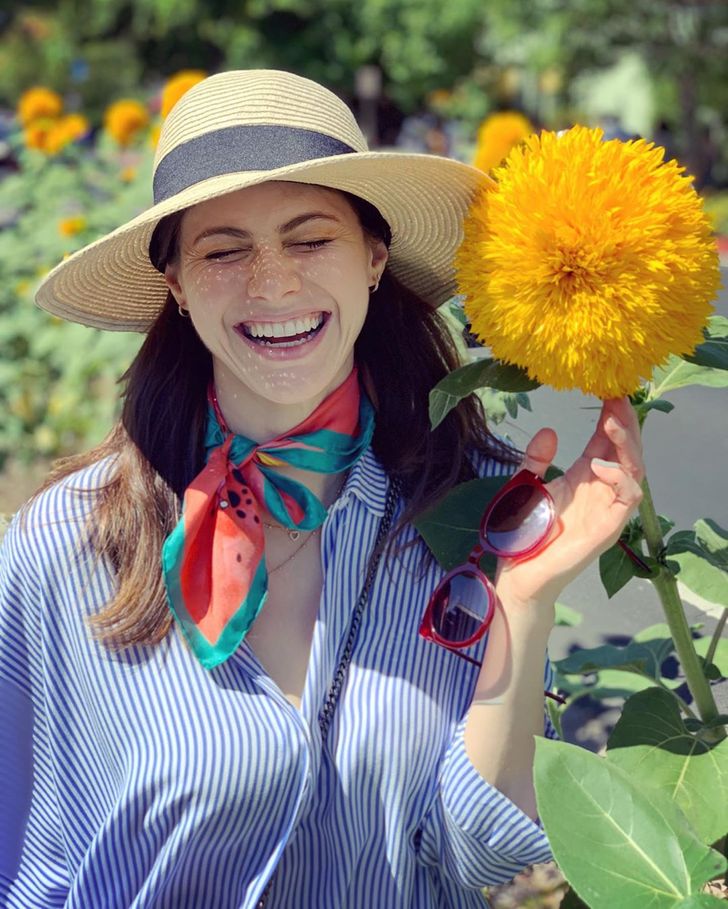 In a study, two professors began their research at Rutgers to learn the effects flowers have on people. They gave different gifts to all the people in the experiment like fruit baskets, candles, and bouquets of flowers. By observing the results they came to know that those who received a bouquet had a genuine smile on their faces and they were happier.

#2 They make people happy for days. 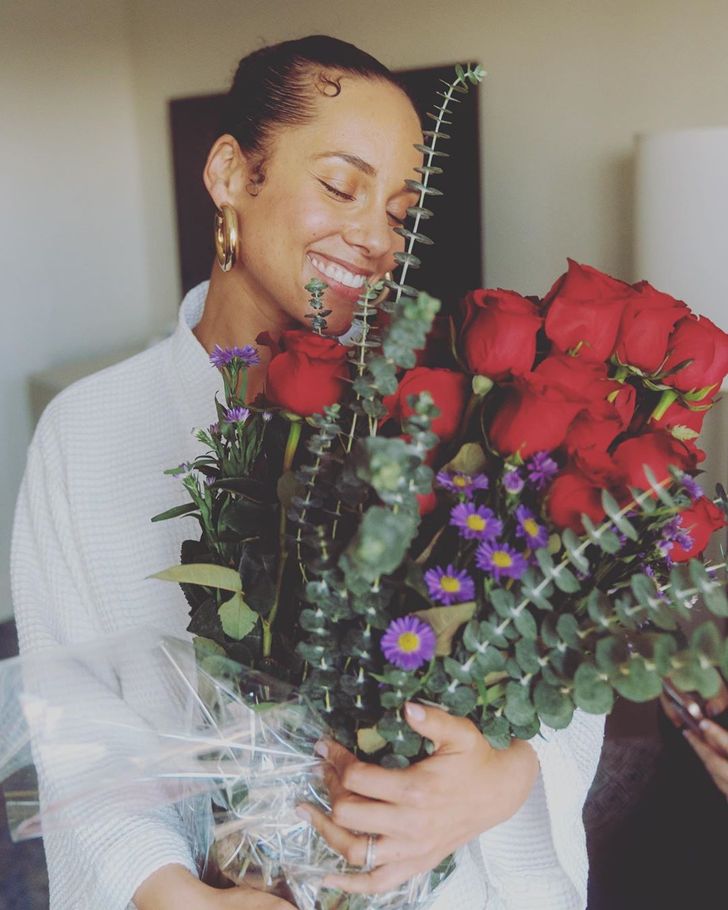 You would be surprised to know that flowers can even sustain the happy feeling in people when received flowers. Receiving them evokes a “Duchenne smile” in people which means it spreads across the face, from the eye, mouth, and cheeks. Some studies have found the people who got flowers were happy even after 3 days. 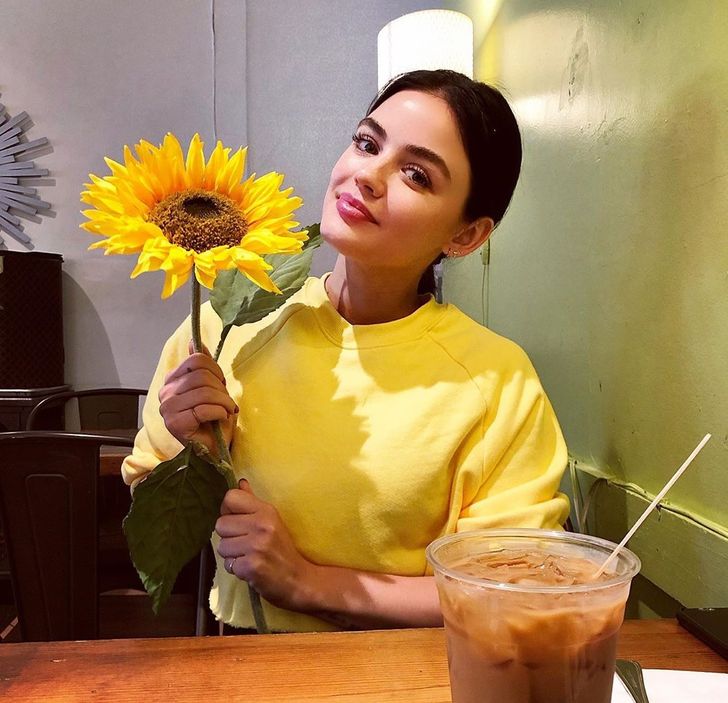 In the same study, some researchers found that flowers can be considered as a pet of the plant world. As playing with puppies and kitten reduces stress and anxiety flowers give the same feelings to people. 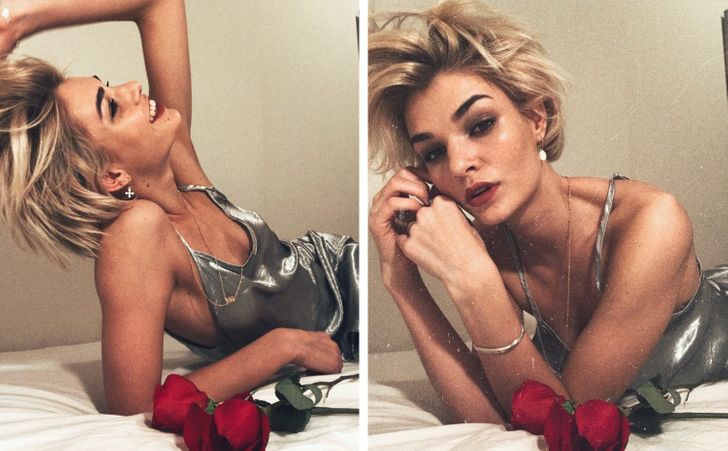 #4 They bring you closer to people and keep depression away. 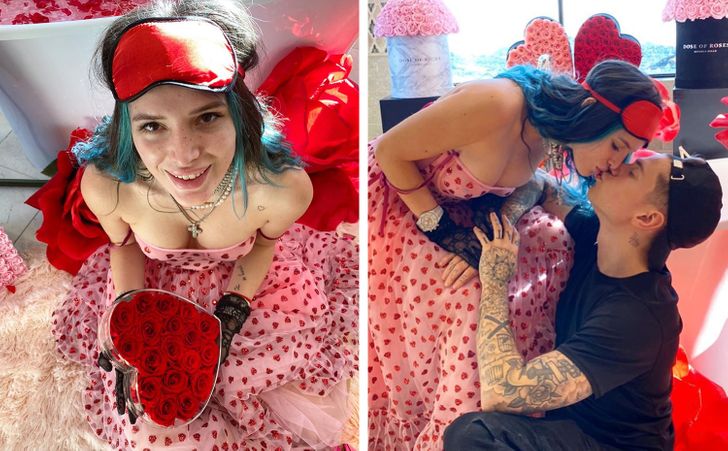 Flowers are the best way to express feelings and emotions as they produce happy chemicals in one’s body. It boosts the hormone named dopamine which is responsible for being happy and feeling good. It also releases hormones like oxytocin responsible for love and serotonin an anti-depressant.