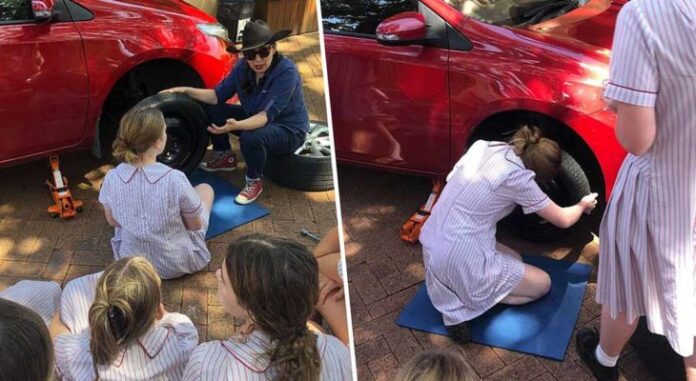 We often hear people say that schools do not teach the actual skills required ina day to day life. Schools teach us theoretical knowledge about topics but not practical life skills. 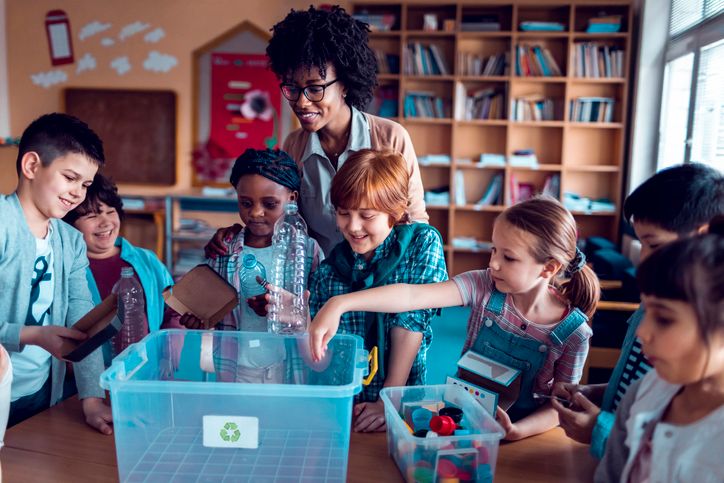 To change that many schools are taking initiative by revamping their curriculums. They want kids to learn about essential life skills in schools. 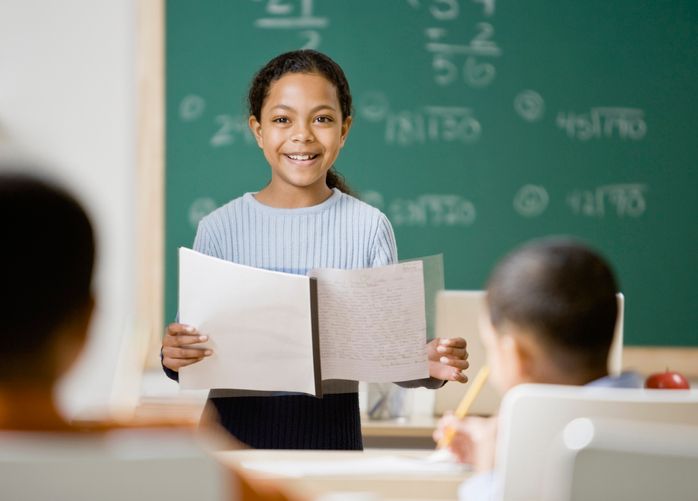 An Australian school is trying to teach girls skills like changing tires and checking oil levels. Many praised this initiative and showed support for this change. 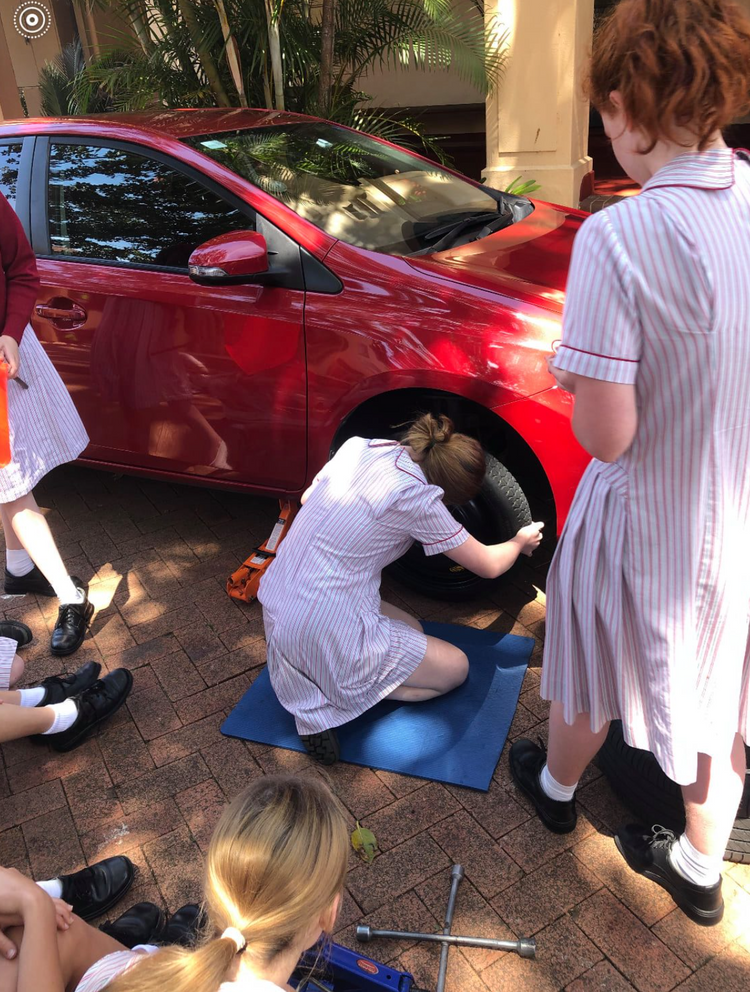 One of the reasons behind teaching girls these skills is to make them independent. We sure see the perception of women changing in society, however gender equality of not as far as we would like to see. Teaching girls from a young age to be independent could be the first step. 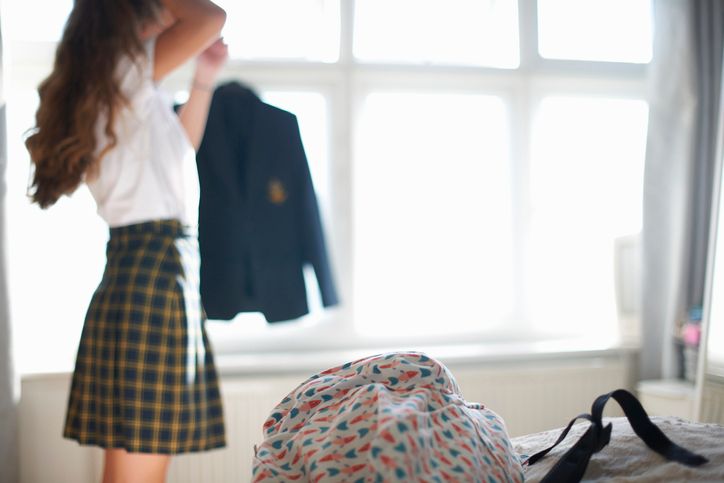 It all started with a school in Spain with challenged the 1950s stereotype. Because we as a society still think that a women’s place is in the kitchen. 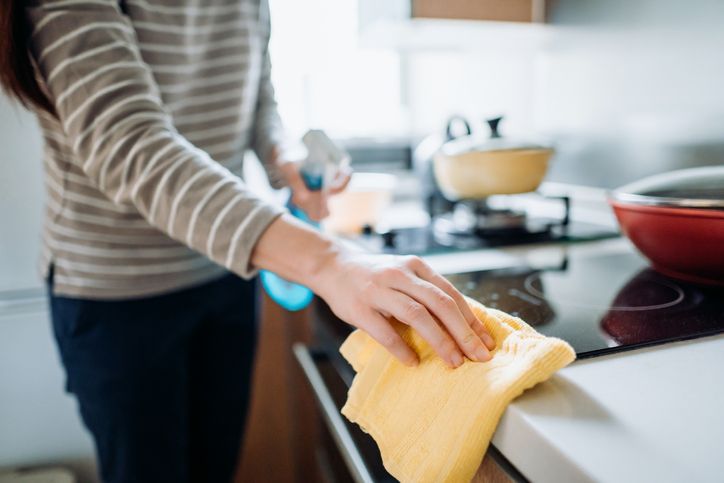 Believe it or not, even in the United States women clean more than men do and the worst part people expect them to. 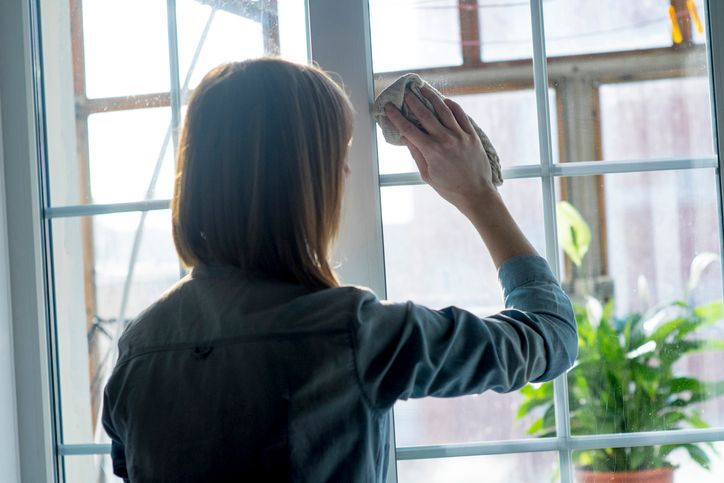 According to a study about Seventy-seven percent of men did not do any housework on any given day. That says a lot about us as a society who claim to give women respect. 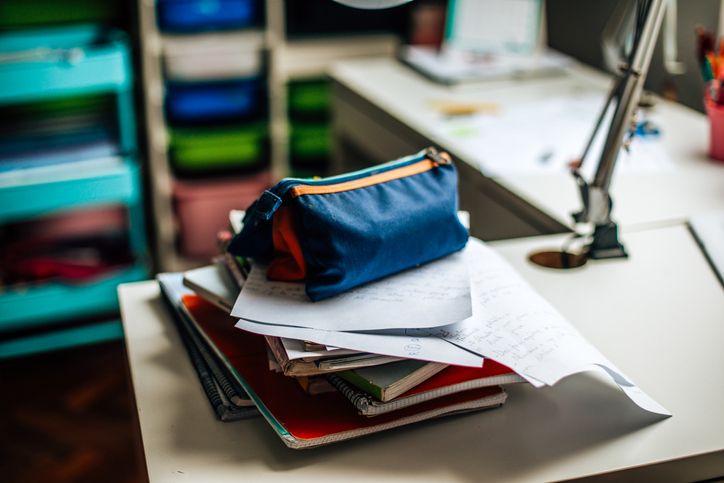 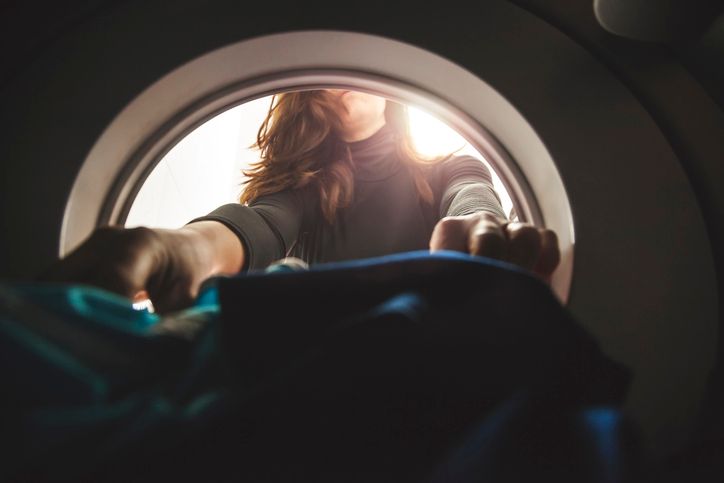 Colegio Montecastelo in Vigo, Spain recently launched a program that teaches its male students a whole array of household skills. 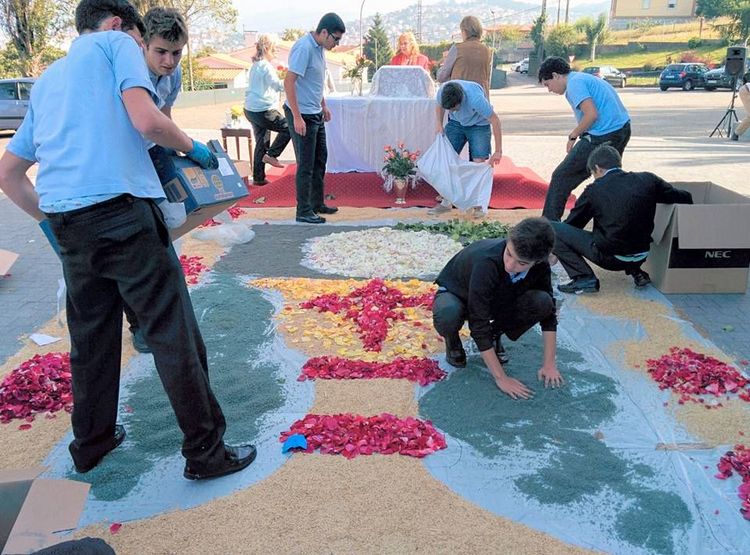 Parents were very supportive of this decision and praised them for it. 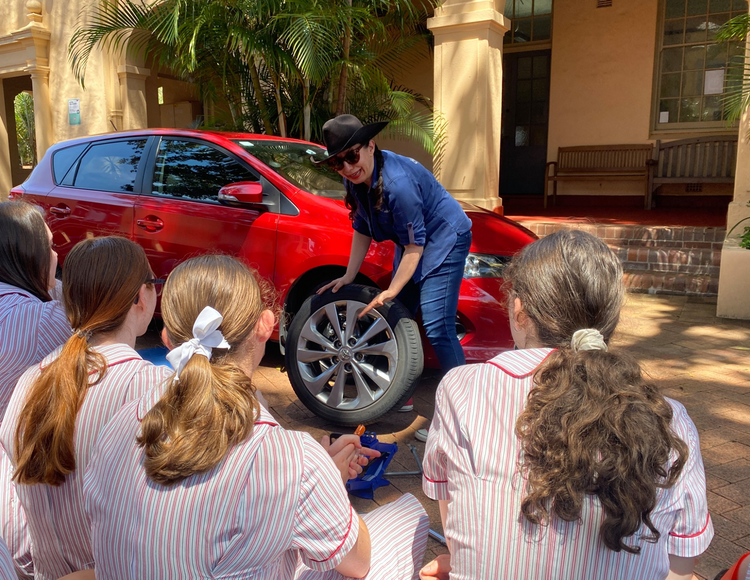 Educators hope that they can educate a generation of men and women who knows how to take care of themselves and respect each other in the process.