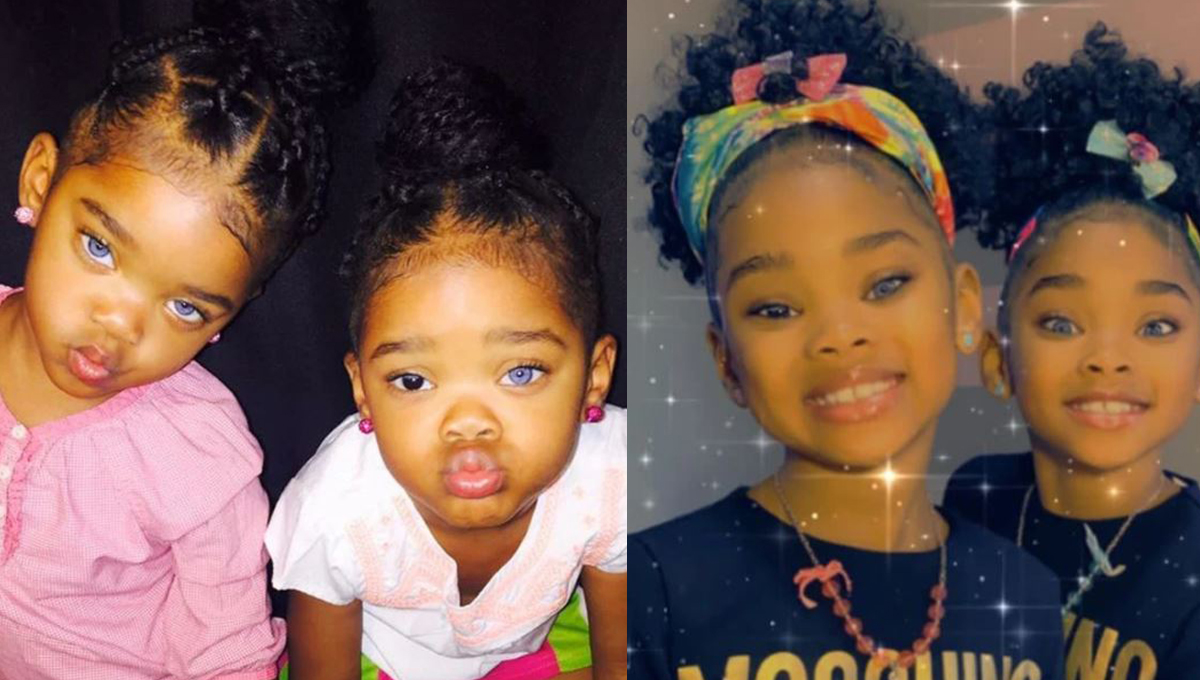 Stephanie Boyd is the mother of two beautiful twins that has taken the internet by storm. She posted photos of her on Instagram of her daughters named Megan and Morgan Boyd. They got the nickname “Trueblue Twins” by the internet.

Their Instagram has more than 720k followers and everyone is obsessed with the girls. They were Four years old when Stephanie started posting their photos online since then the internet can not get enough of these cuties. 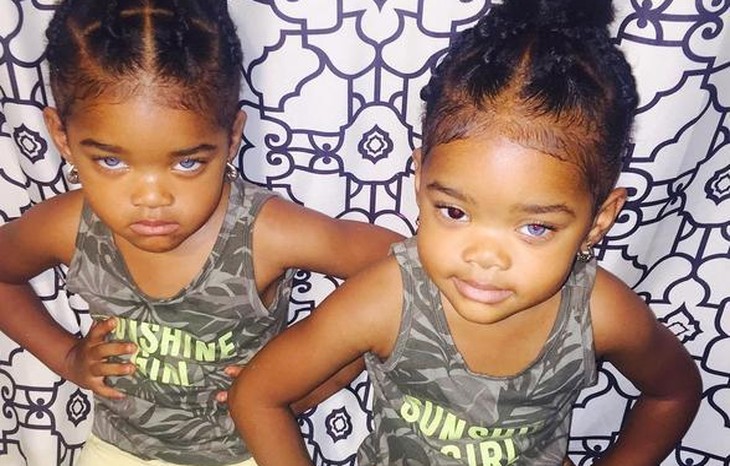 Stephanie gave birth to twin girls on June 6, 2011. From the very first time the twin looked at her, she realized she was looking at something incredible. Megan and Morgan were two extraordinary girls with beautiful bright blue eyes. Their parents instantly knew they have given birth to beautiful children and they always treated them like stars. 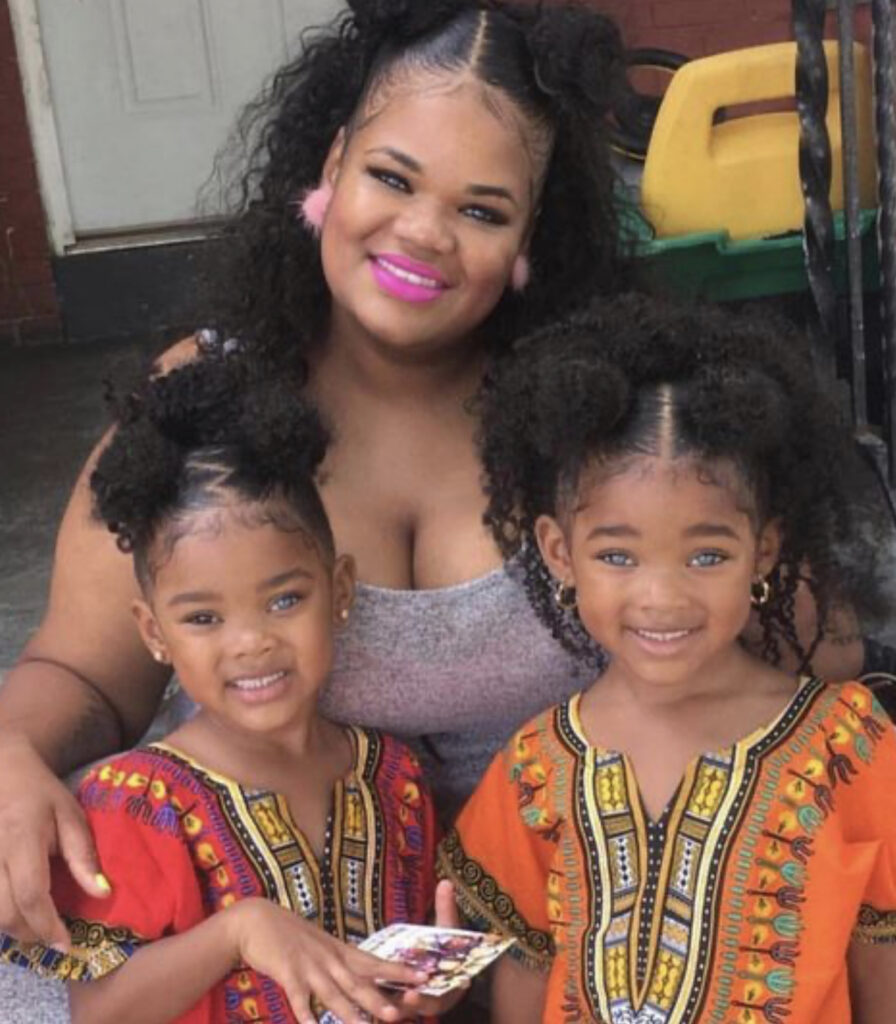 Every mother wants to flaunt her children on the internet and show pictures of how cute they are. As soon as she began posting almost immediately her Facebook and Instagram followers wanted more and more.

Everyone was obsessed with the attractive eyes of these twins as they become a web sensation soon. 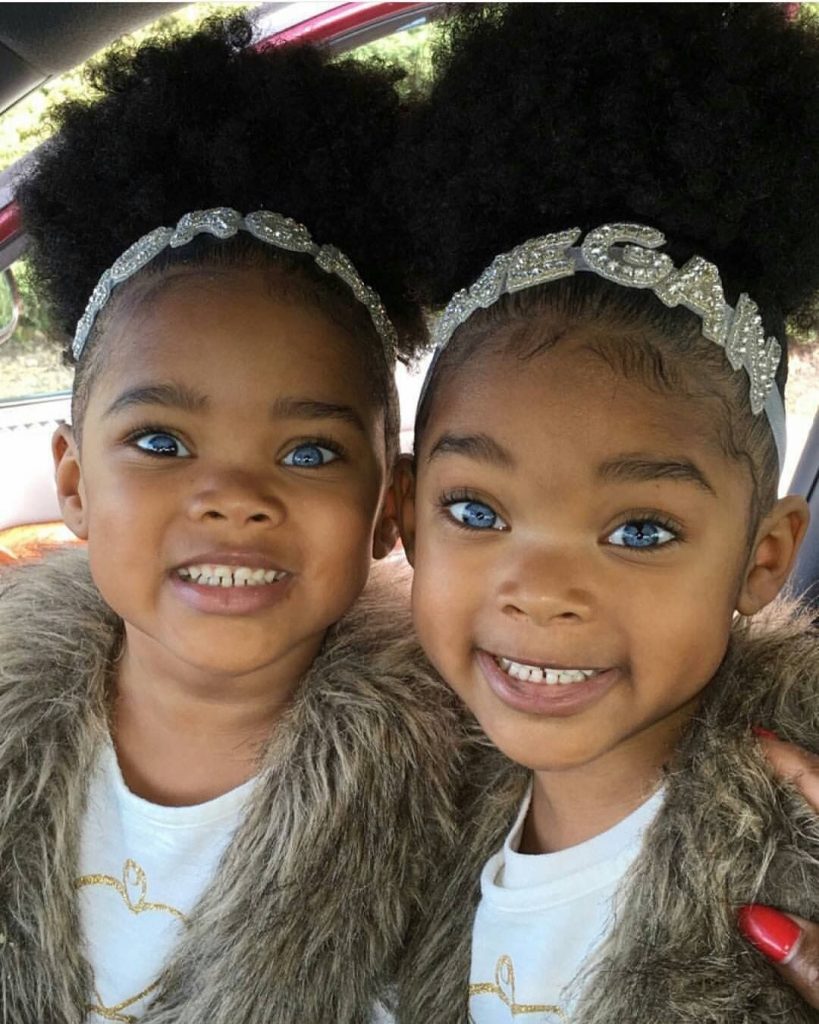 How to dress the twin has remained the question for the moms for ages. But Stephanie has solved this problem with a very simple solution The twins wear matching clothes. They look adorable in them and very fashionable.

Stephanie chooses very fashionable outfits for them that showcase and enhances their personality. Megan and Morgan are twins and share the same features but it’s easy to differentiate between them so dressing in matching clothes is not an issue as well. 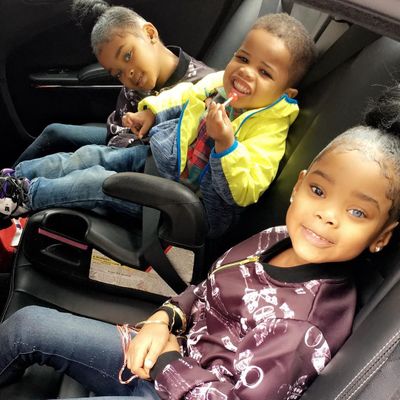 The girls have amazing beautiful features and they have got the best stylist from their mom to make them look even better. Stephanie ensured that her girls are best dressed. They look like they are celebrity kids. Stephanie has a lot of photos of these adorable little stars.

Stephanie did an amazing job with the kids did everything by herself from the hair beauty to the clothes. Kudos to her!

5. Secret in Their Eyes 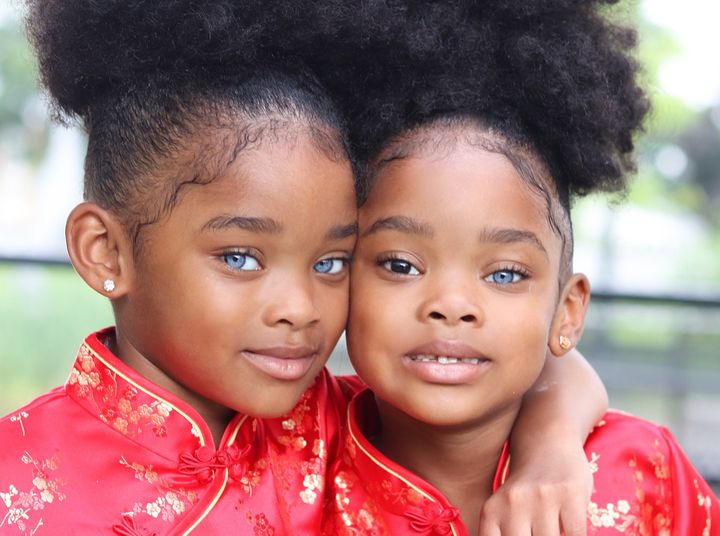 The reason everyone is intrigued by the deep blues eyes of these girls is that they are not common. It’s very rare to see African-American people with blue eyes. Researches show the reason behind it is usually an old hereditary variety.

The thing that makes it much more special is that it is not one but two and twins. One of the wins has only one blue eye but the other one is brown and it is because of the condition called   Heterochromia. 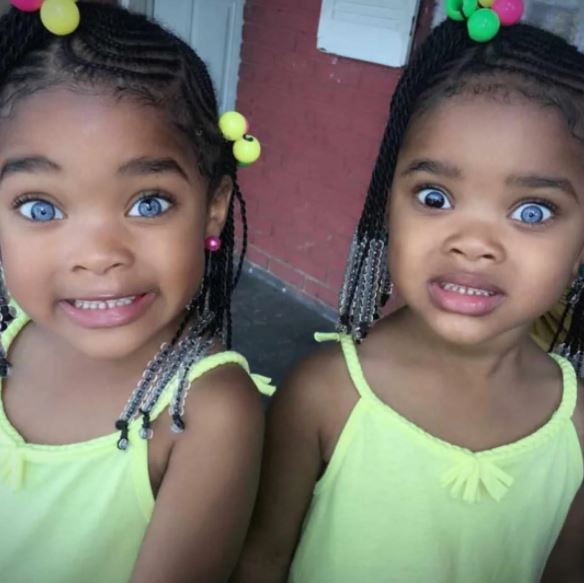 The reason behind Morgan’s different eye colours is a condition called Heterochromia iridium. Heterochromia is when a person’s irises are of different colours and this condition is also very uncommon. It can affect distinction in shading and also results in influencing hair or skin. This condition is usually seen in infants which is the same case with Morgan as she was born with the condition.

However, she looks so different and attractive with those eyes.