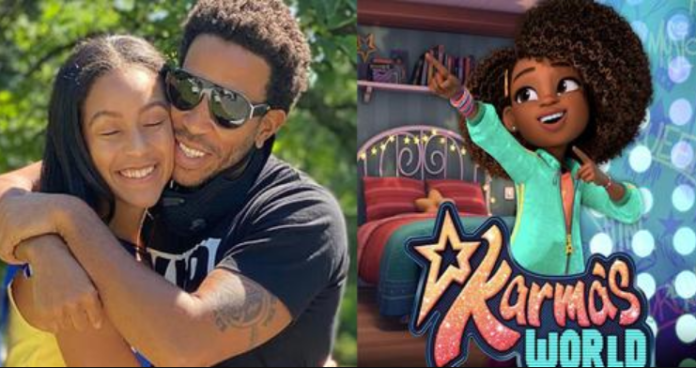 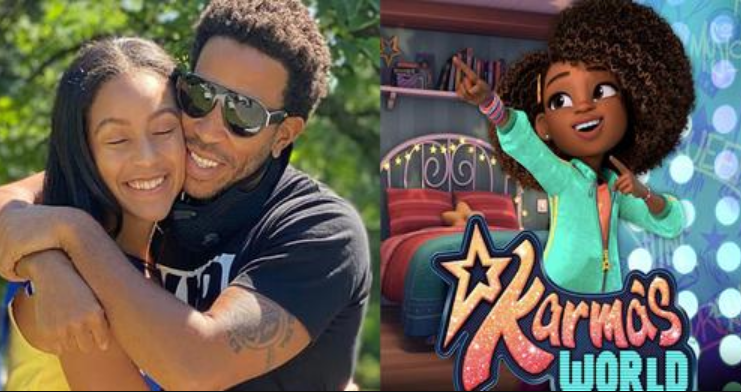 Chris Bridges aka , famous rapper and actor. He is all ready to produce a new animated series inspired by his daughter. The series is called Karma’s World based on her name Karma Bridges. The series is going to be released on Netflix soon. The story follows the life story of a 10-year old girl Karma Grant. One of the producers on Karma’s world is Ludacris’ production company. 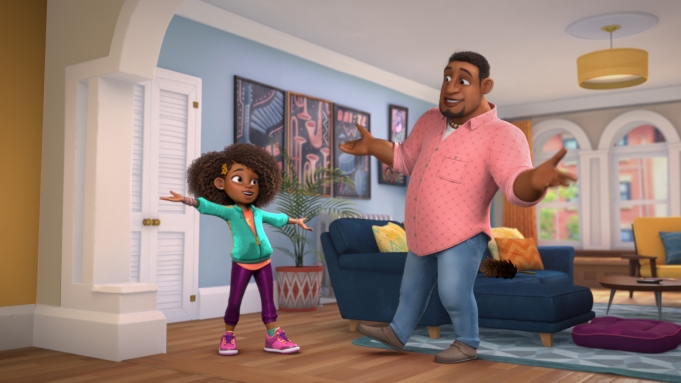 The story follows the story of an aspiring musical artist, rapper, and songwriter. She wants her music to change the world. Karma does not just want to share music with the world, she wants to change the world with it. This is a 40 episode series and 11 minutes featuring their original music Ludacris collaborated with James Bennett Jr. and it was produced by Gerald Keys.

The series covers different aspects of a young child’s life. It covers everything from friendship, creativity, emotions to self-esteem and discrimination. 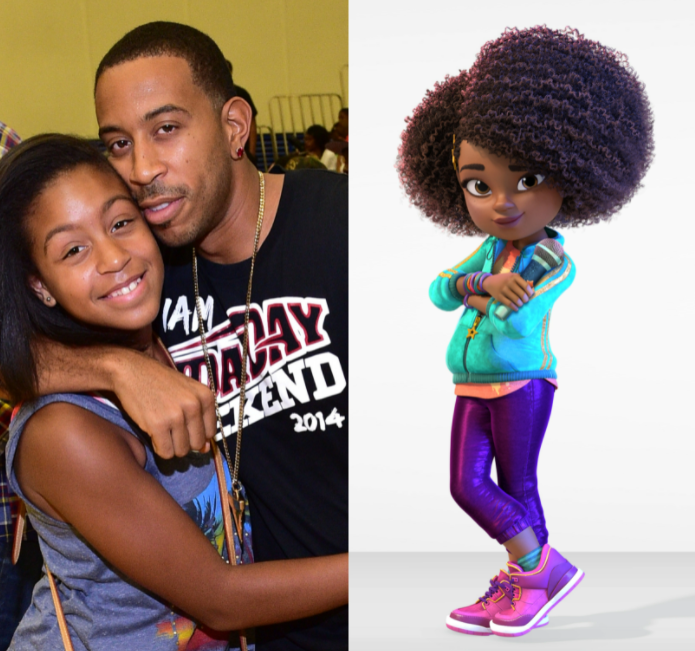 Ludacris hopes that he can empower young girls and inspire them by showing relatable content and the struggles they have to go through. 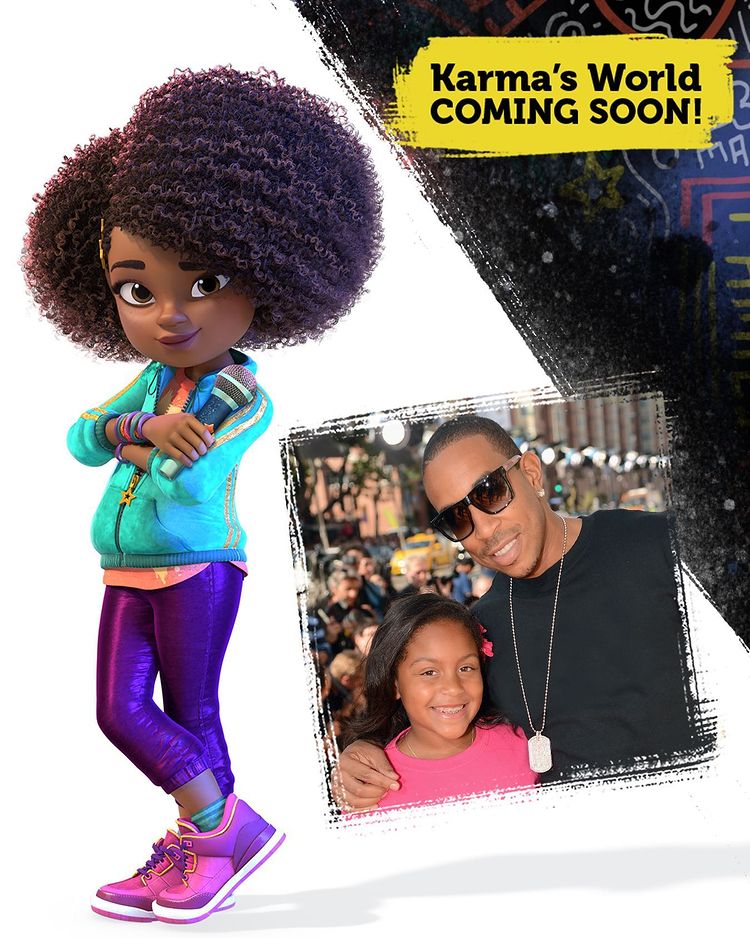 He stated -” I’ve had a lot of accomplishments in my life, but everything that I’ve experienced seems to have led up to this point to where I can leave a legacy for all my daughters.” Bridges wants to create a world of legacies where he can show kids that there are many ways to overcome difficult situations. He stated that this show is going to move hip-hop culture forward. Show young girls that they have the power to change the world.
They have been making this project for a long time and cannot wait to bring Karma’s World to the entire world.

Prayagni - August 23, 2022
0
Horrified locals and tourists called the police after discovering what they thought was a 'dead body' washed up on the beach, which everyone later...