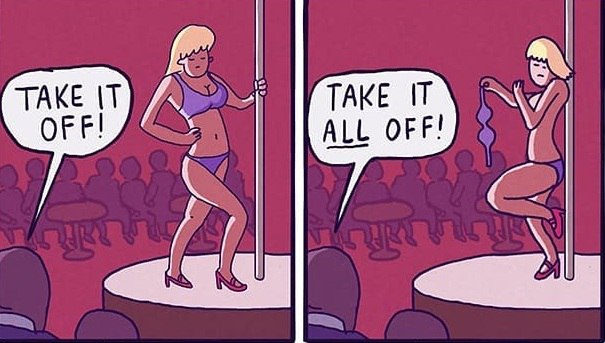 The benefits of internet are incredible. Just a few clicks can offer anything including good comics to reduce the stress. Today, we have collected some funny comics with dark humor and you might not be come across Artist Andy who get inspired by all kinds of things. It commonly happens in three situations, during conversation with friends, on long walks and as drifting off to sleep.

In childhood, he loved doodling and playing with clay and in school, drawing became a part of his life.

He adds a touch of dark ending in his funny comics and it can be so relatable. He shares his artwork on Instagram where he has over 44.8k followers. We have gathered some of his artwork. Scroll down and check it out. 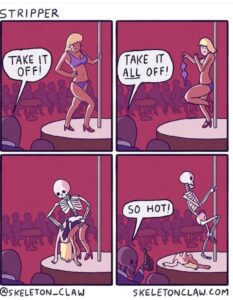 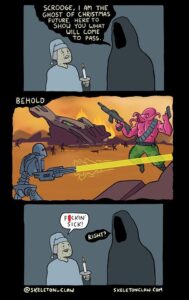 “Some strange inkling of thought pops into my head and I will write it down. Sometimes they become these cartoon drawings, more often they remain notes on my phone.” 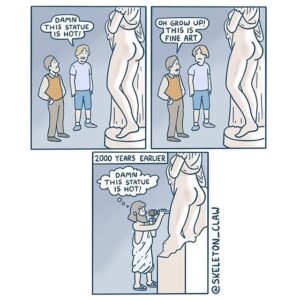 According to the artist, it takes him 2 to 3 hours, on average, to draw a single comic. However, the process can take far longer: “Sometimes, way longer because I will edit and re-draw the same idea several times.”

“When I was in college, I dabbled with the idea of becoming an Artist but decided that it did not feel like a genuine way to express myself. A few years ago I stumbled on accident onto the idea of drawing comics, and something just kind of clicked.” 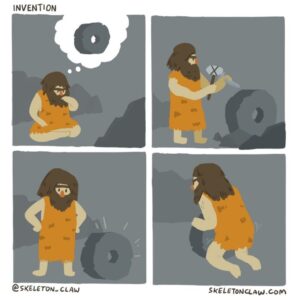