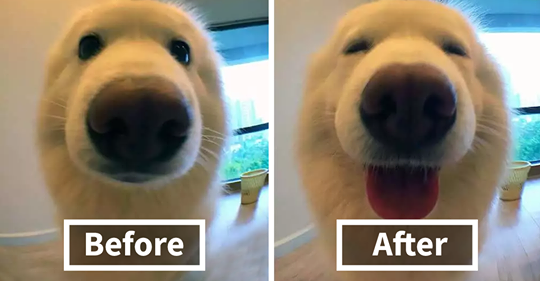 Home ANIMAL Top 15 Cute Photos Of Doggos And catties Before And After Being...
ANIMALFeaturedPEOPLE

When Reddit user ‘JavaReallySucks’ posted a pic titled “dog before and after being called a good boy” it instantly inspired others to try the same thing on their pets. People everywhere have taken to the internet to post pictures of their ‘good boys’. . Dogs, cats, you name it, they posted it!

The responses varied from serious attempts to just fun pictures, but what really stood out was the cats.

While your dog may be jumping for joy after hearing you say something kind to it, the felines COULDN’T. CARE. LESS. The responses varied but one thing they all have in common is how adorable they are! Without further ado,

Here are the pictures themselves in all their feline, canine, and bird glory…

#1. I think we can all agree that this is the face of a very good boy! 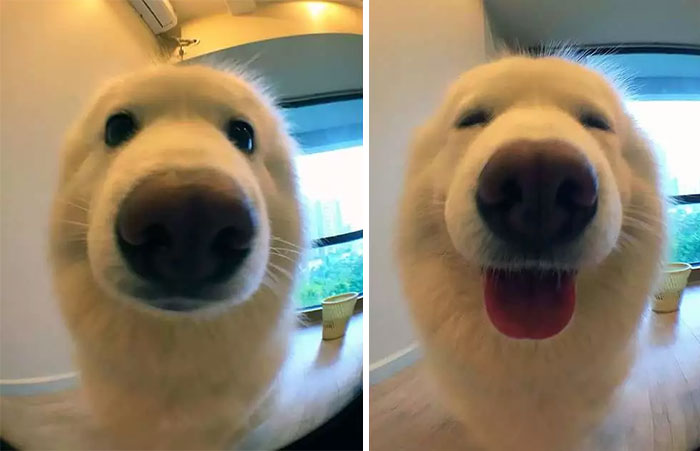 And got some real good snoot shots here.!! This happy dude looks like an earless polar bear.

#2. Before and after being told he’s a good doggo. 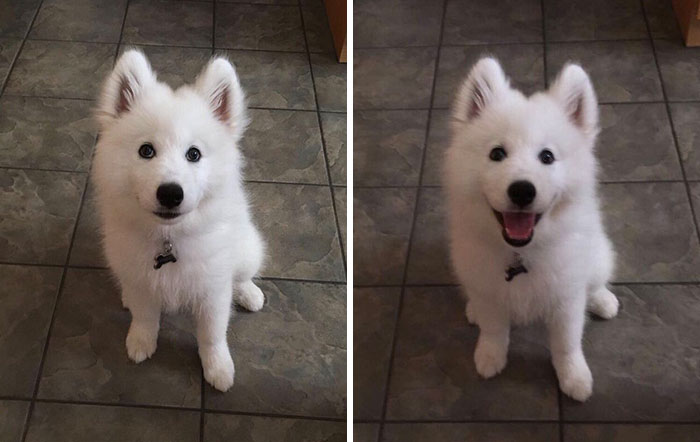 He resolved some angry situations. 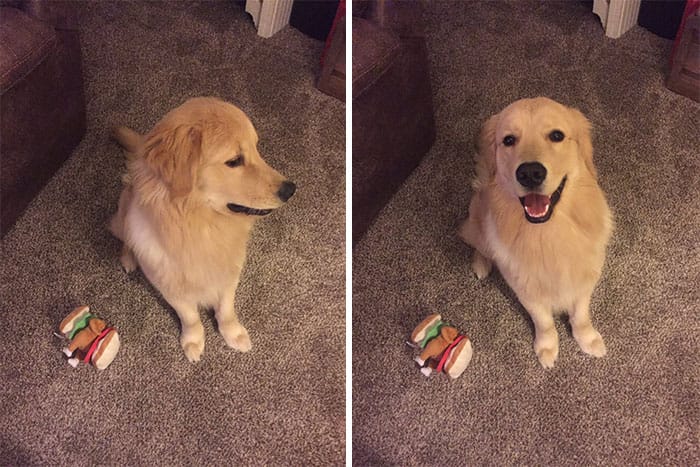 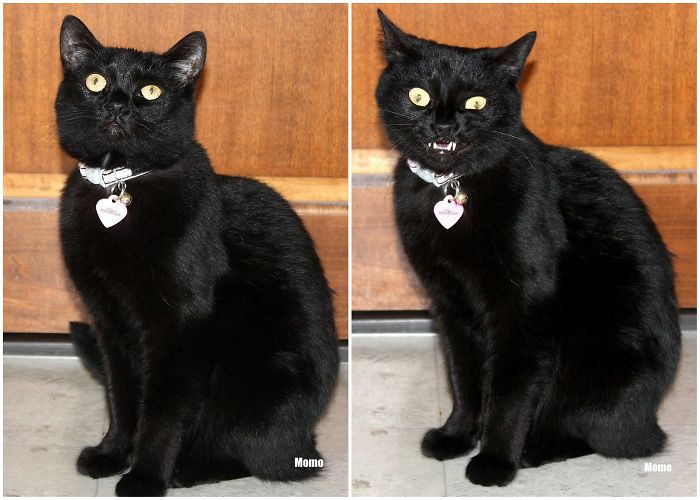 “She’s like.. Hate all those fools who think that calling me ‘good boy’ will make any difference” 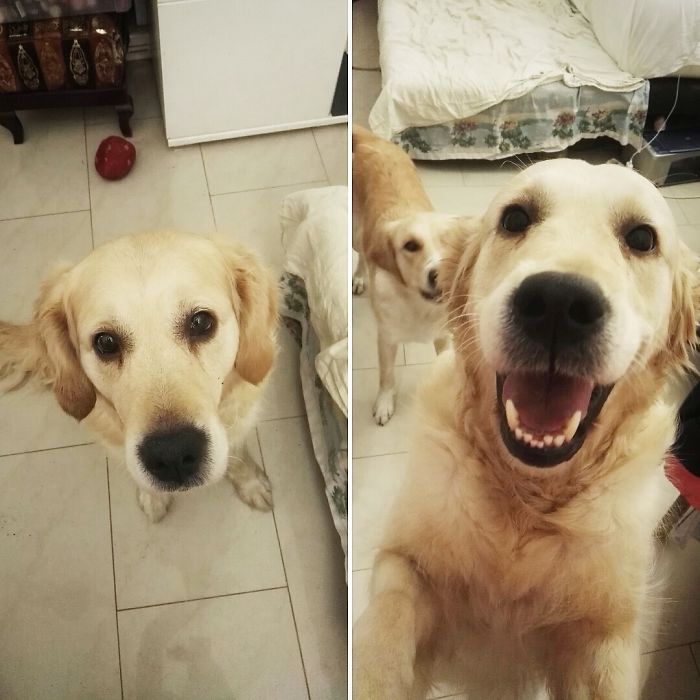 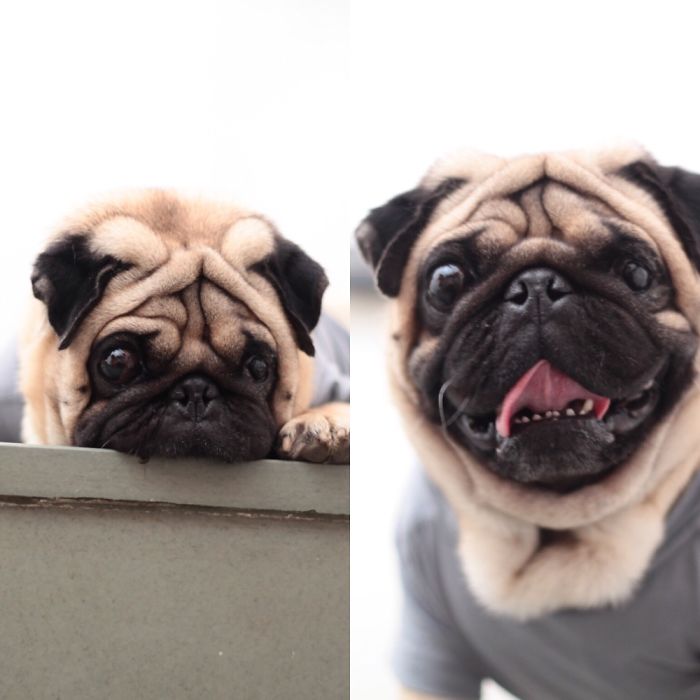 After, he doesn’t care his neck doesn’t fit in his shirt. 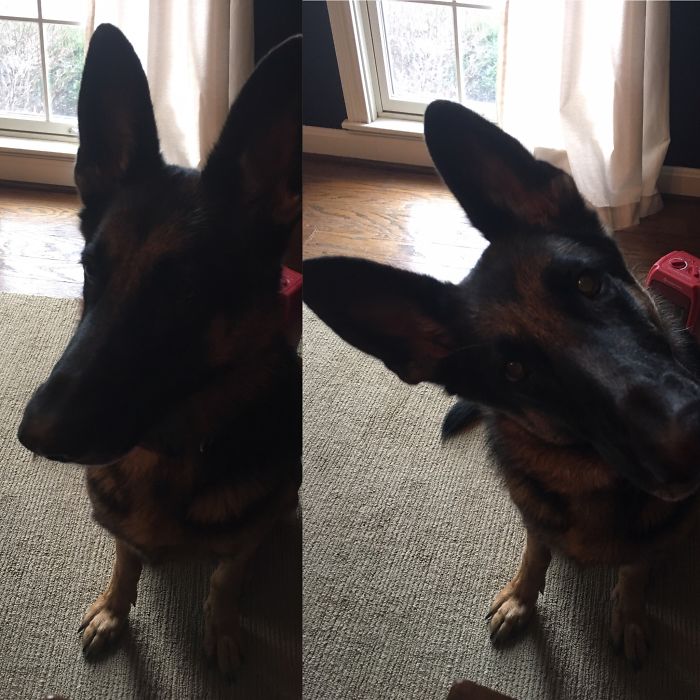 That head tilt though! What a good boy!! 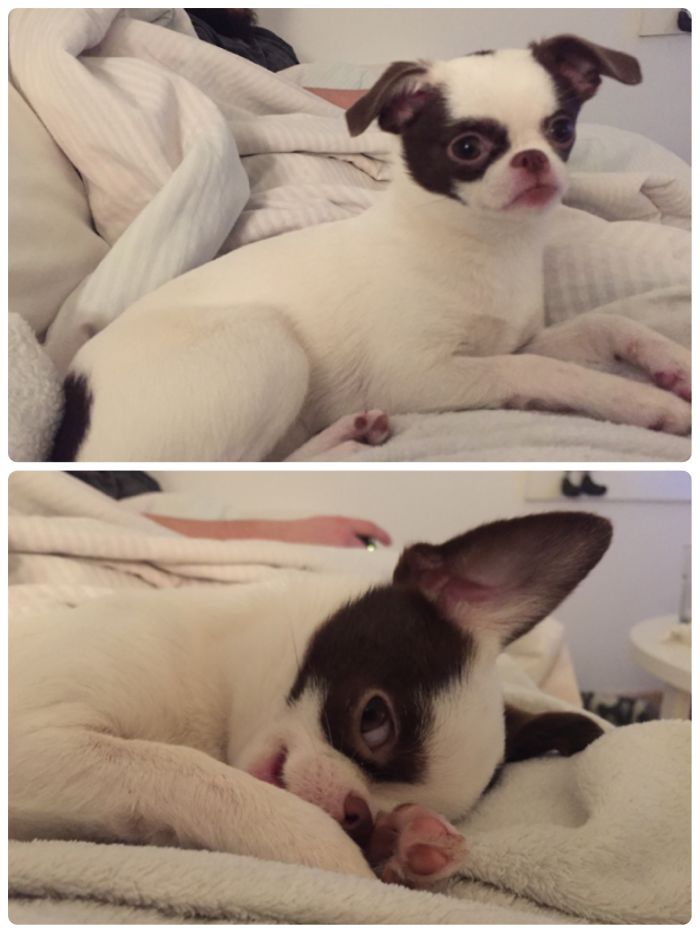 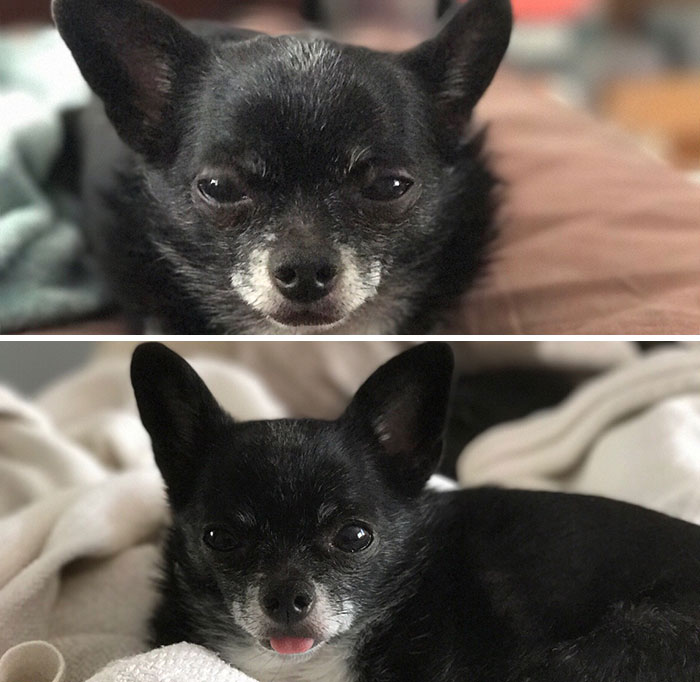 From “go away” to “TF DID YOU JUSST SAYY” 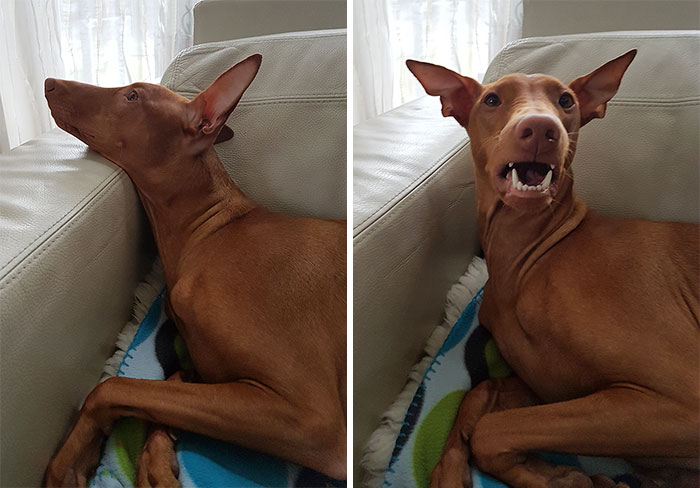 Looks like she says What!!! Master called me a good girl! J 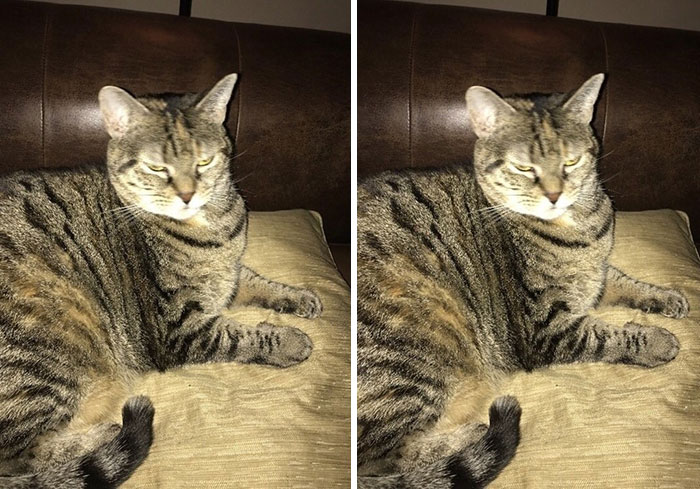 She’s like Don’t give a dam for your thoughts, you human. 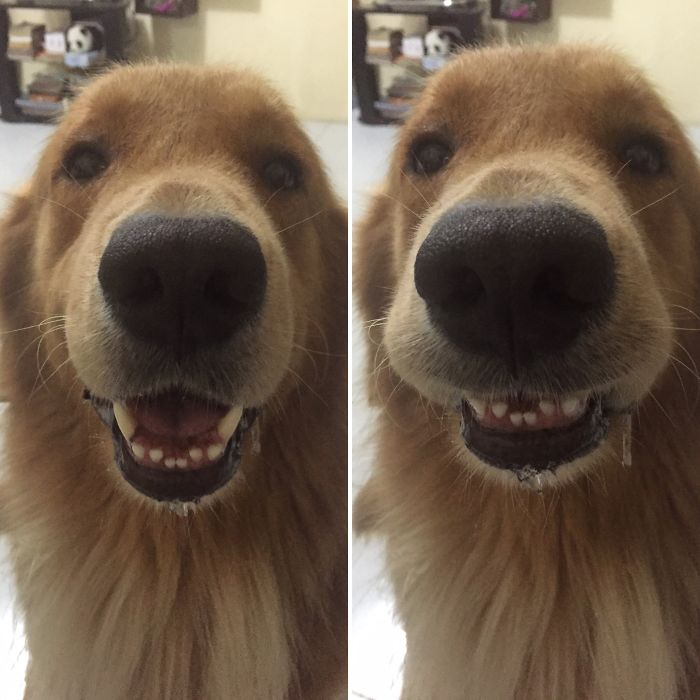 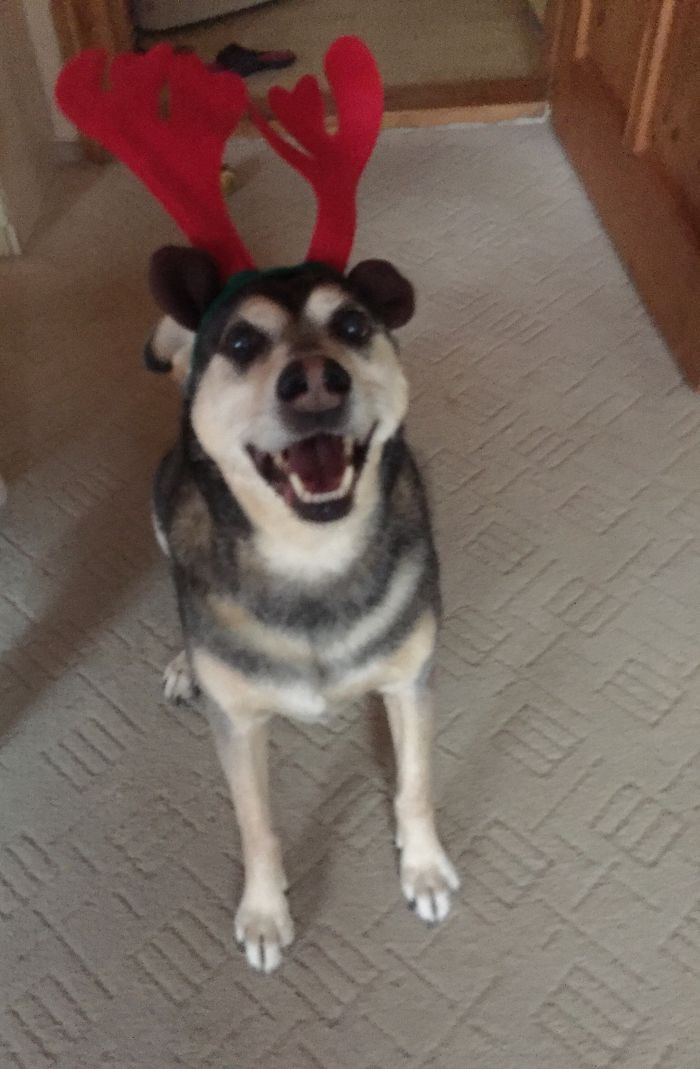 He’s ready to fly the sleigh!! 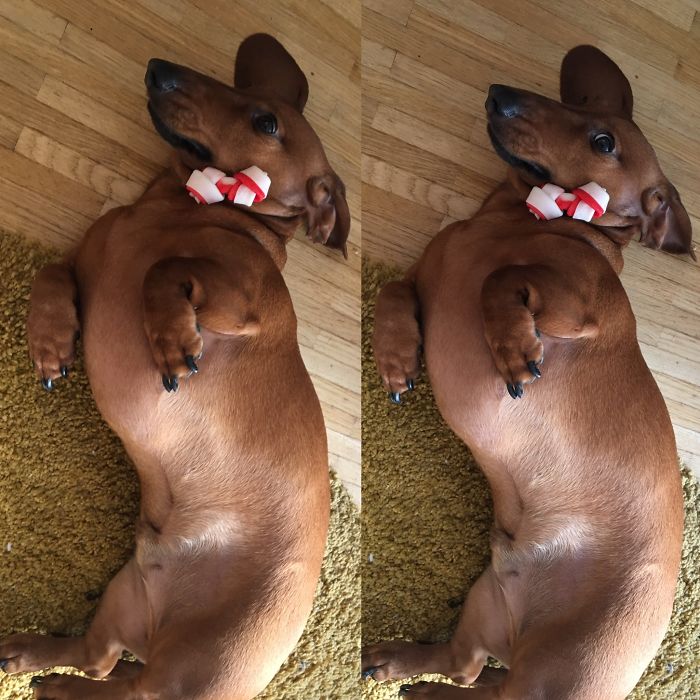 He looks like “well then, a good boy deserves a belly scratch”

#15 Before & After Being Called A Good Girl 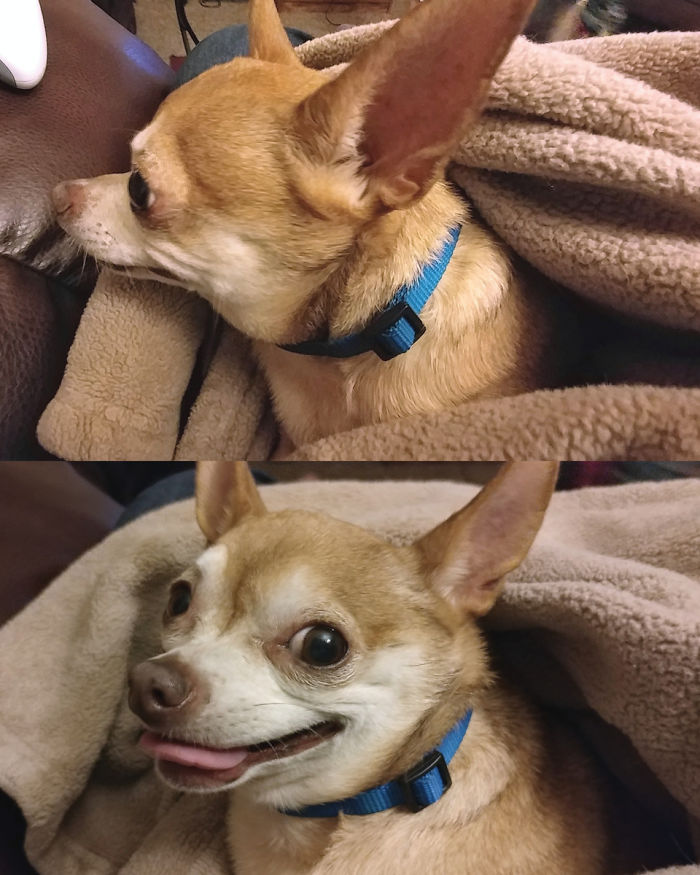 And last but by no means least, this very good girl!!