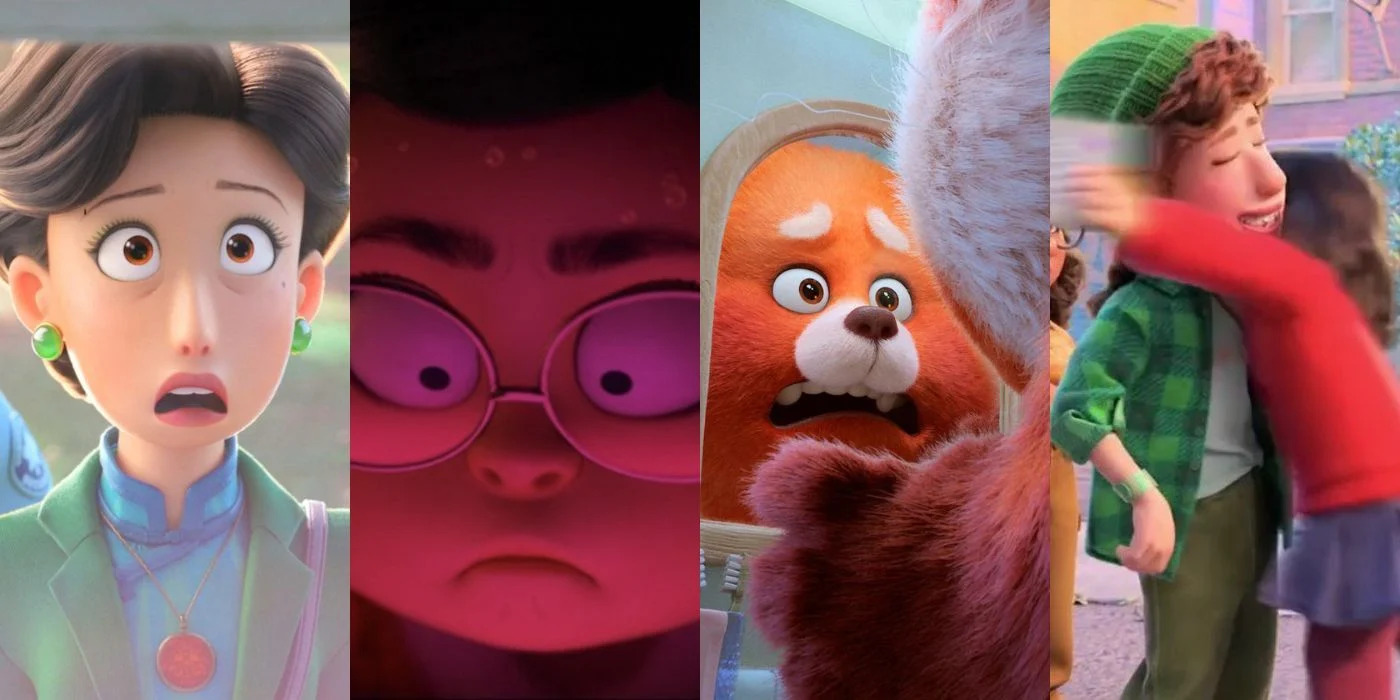 Turning red is mostly focusing on the story of Mei’s age experience. This is giving Disney and Pixar watchers used to relate the stories with her experience. Her stories are in demand in the world. In this story, she realizes that she can turn into a red panda due to power. How was she able to control this power or get rid of it. She got embarrassed by her mother when she was very much overprotective or overbearing to her. At that time, she was having a very good relationship with her mother but her mother gets overprotected as she does not convert into a red panda. When she was 13 years old, she and her friends was having crushes on boys which is very normal.

3. The obsession felt by boy band This is a very important part of Mie’s story. The world was having fun when there was rule of pop bands.

4. A life without social media

This turning took place when there was no social media or internet connection. At that time, students used to share notes instead of texting each other. She used to not tell her parents about a few things but she was very much close to her parents. 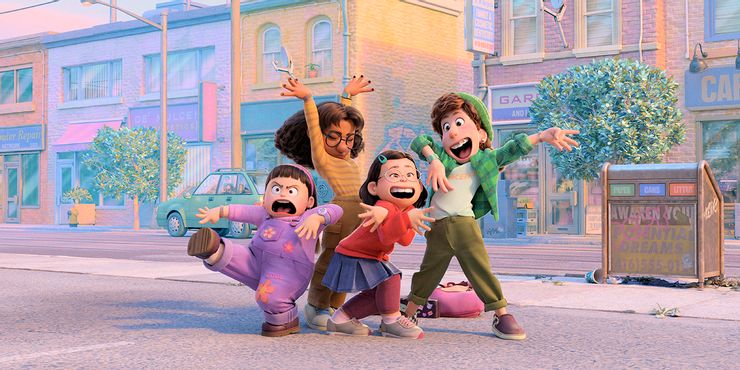 Her friends used to love themselves as they do not think what other people used to think about them.

7. The importance of the family 8. There is a need to please her parents She was having an aim to please her parents after doing something good. The changes she used to feel when she turned into a red panda no one other can imagine. Priya was very much obsessed with the vampires and she even asked her whether she was a wolf when she convert herself into a red panda.

0
#1 Inside Out has a separate fan base. #2 Hercules:  The Rug That Hercules Throws Over Himself Is Scar From...
Read more
ART

0
Who Does not love Disney and its characters? We all have grown up watching them our entire childhood. Everyone...
Read more